Following the release of third album ‘Dreamland’ last month, Glass Animals have announced ‘Live In The Internet’, a new show that will be broadcast on 15th October featuring a full band performance, alongside special guests and “creative fan interaction”. Ooooh.

Dave Bayley says of the show, “I think 90 percent of a live concert’s atmosphere comes from the crowd. It’s about that togetherness and everyone getting on the same level and everyone in the room being part of the same thing. It’s impossible to create that same feeling on the internet. That’s why people still go to sports matches instead of just watching on the TV. That atmosphere doesn’t exist on the internet BUT…the internet is good for interacting in a different way. It’s the most powerful thing in the world. You can do things on the internet that you can’t do in real life. It is a new type of performance space. Just like you’d perform and interact differently in a tiny club to how you’d perform in a stadium…you have to interact differently on the web. Gaming and social media have pioneered the way people do this, and how people enjoy the internet. I think there’s a way to pull some of that cleverness into a streamed music event. So, we’re going to try to do something with that in mind, instead of just performing live to a totally empty room. We did that like every day on our first tour when we started the band and it’s really not so fun!” 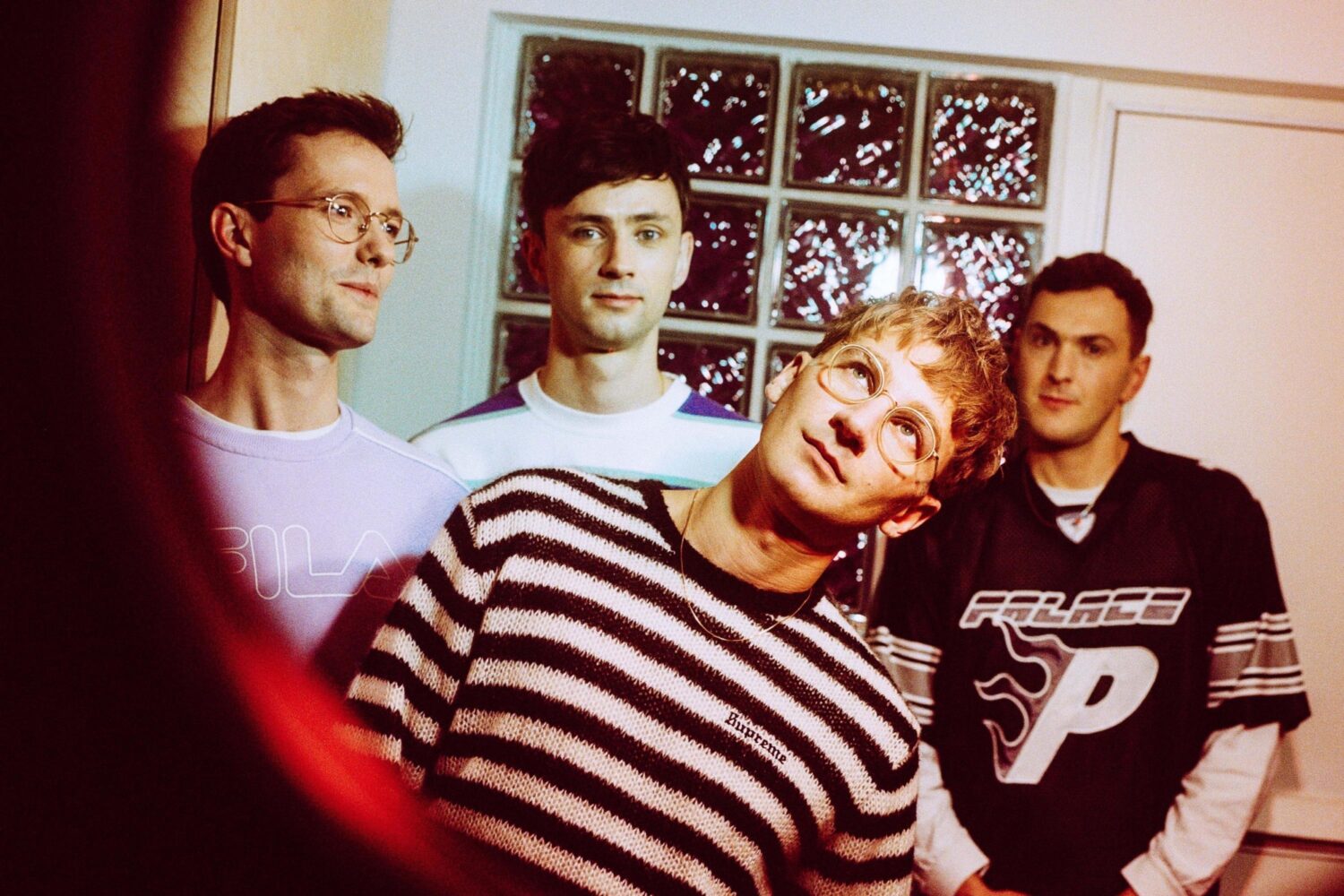 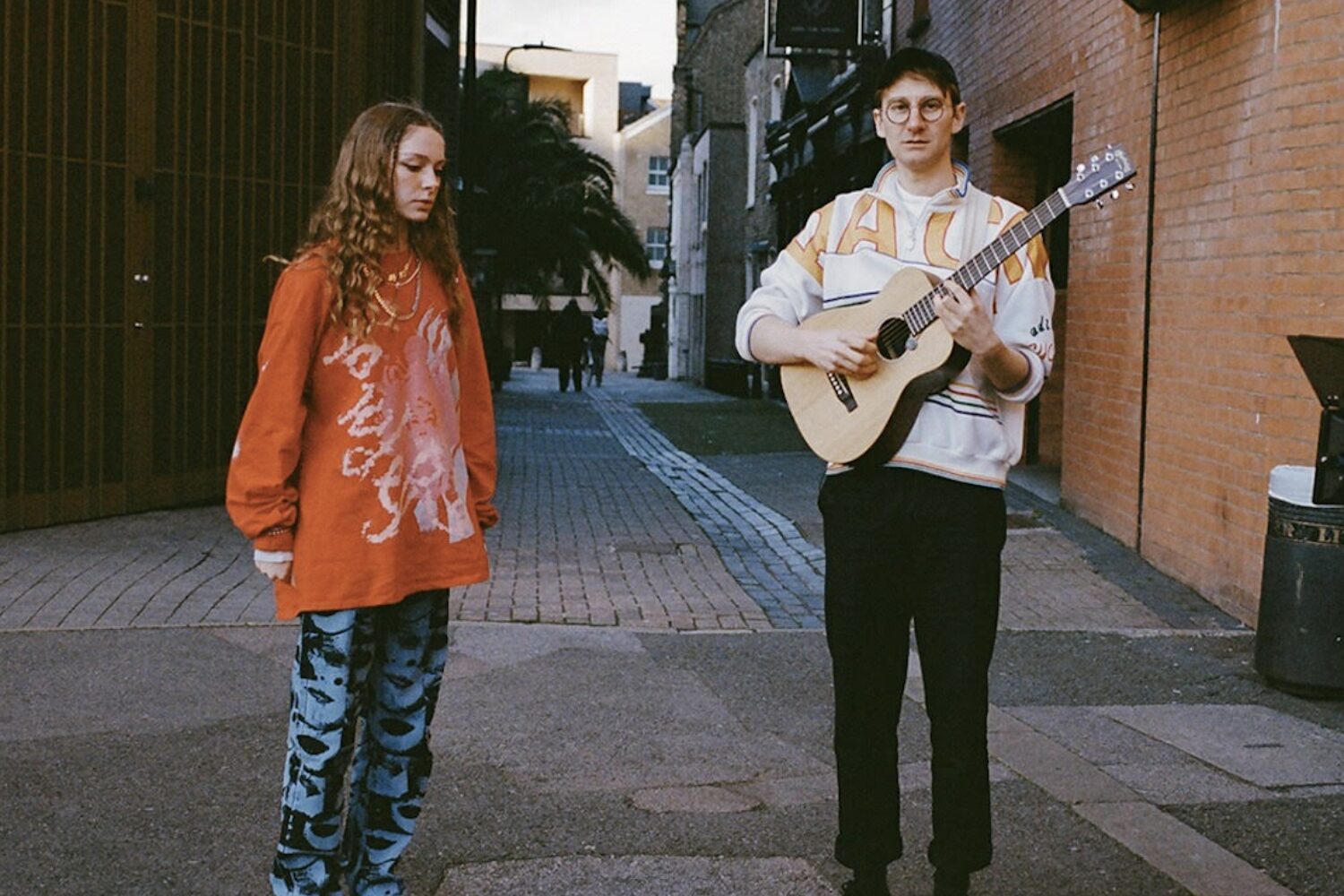 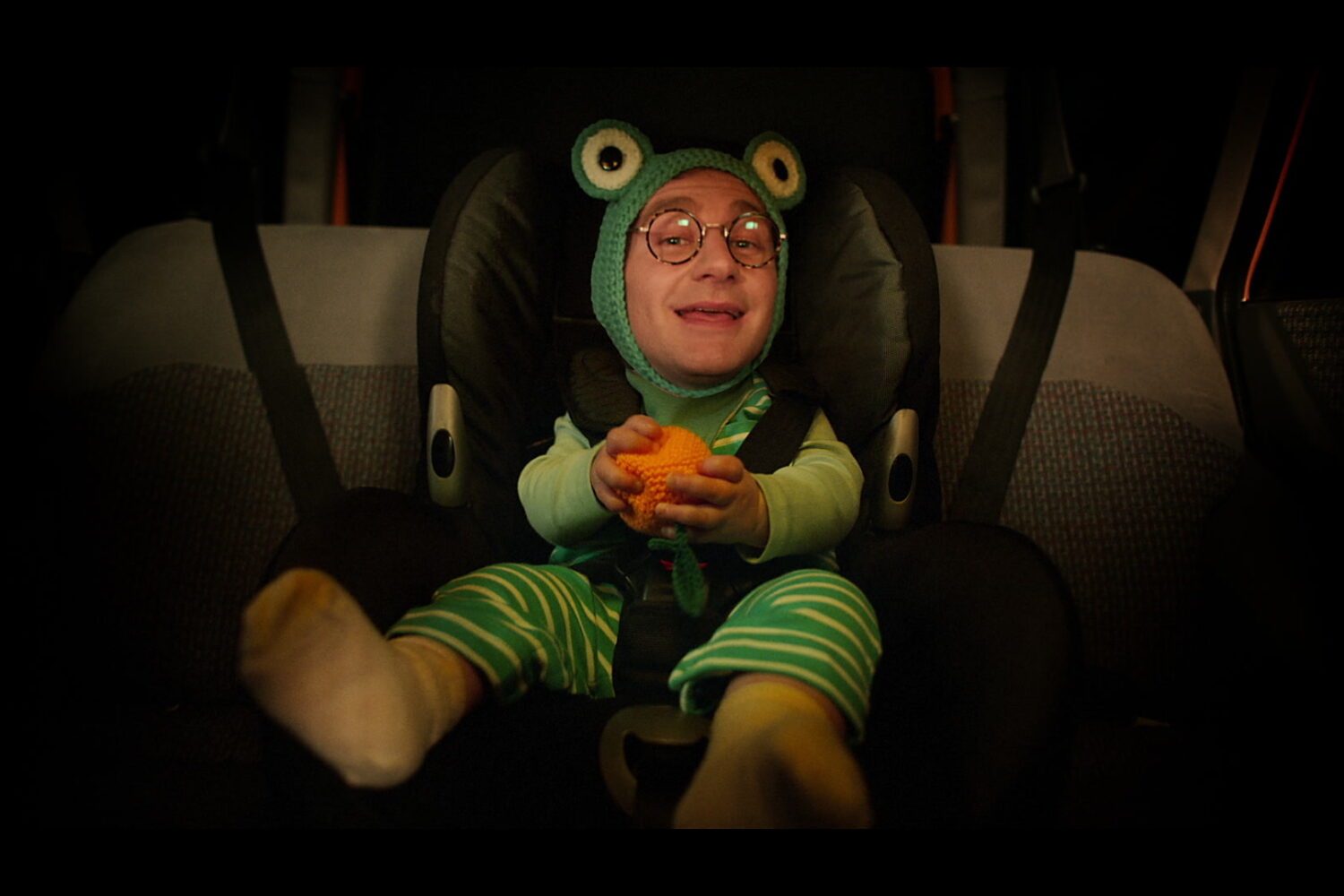 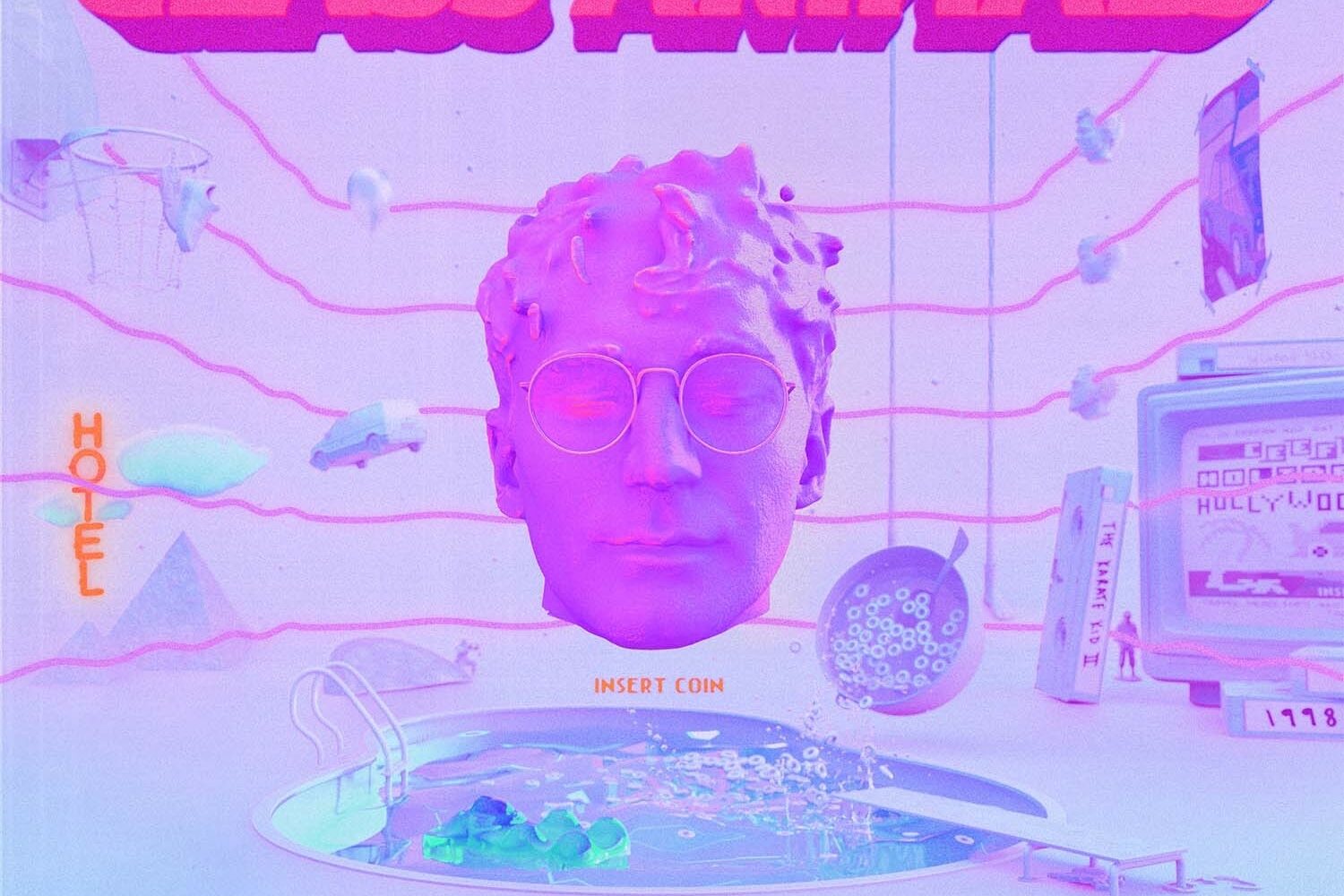