Because we’re all in need of a bit of a pick-me-up, Will Joseph Cook has decided to share the first half of his new album ‘Something To Feel Good About’. Nice that, init?

“Two halves! Why the heck not?” Will says. “Thematically the first half is an open-air, joyous slew of outward optimism. To me, it felt like this summer of love, all very present songs that get swept up in the moment.

“The second half of the album is far more reflective, with sobering songs about some of the most difficult moments I experienced over the last couple of years. Overall it’s a very hopeful album, with moments of light and darkness in all of the songs, but the duality of the tracklisting made sharing side A and side B separately feel really exciting and unique.

“On the Bad Hotel zoom calls we joked about releasing part one on the summer equinox. The joke went too far, so I am releasing it on the literal curtain call of summer 2020.”

To celebrate the release, Will will be going live to play the new songs on The Bad Hotel YouTube at 8pm BST! “My band and I linked up to record a live show performance of part one,” he explains. “We shot it at a friend’s victorian rental house that has this weird forgotten room. It felt like the perfect setting for the Bad Hotel to host a show. It sucks to not be able to tour this record just yet, but a cool silver lining is that by live streaming the first ever performance fans from all over the world can experience that together.”

Listen to Part 1 below! 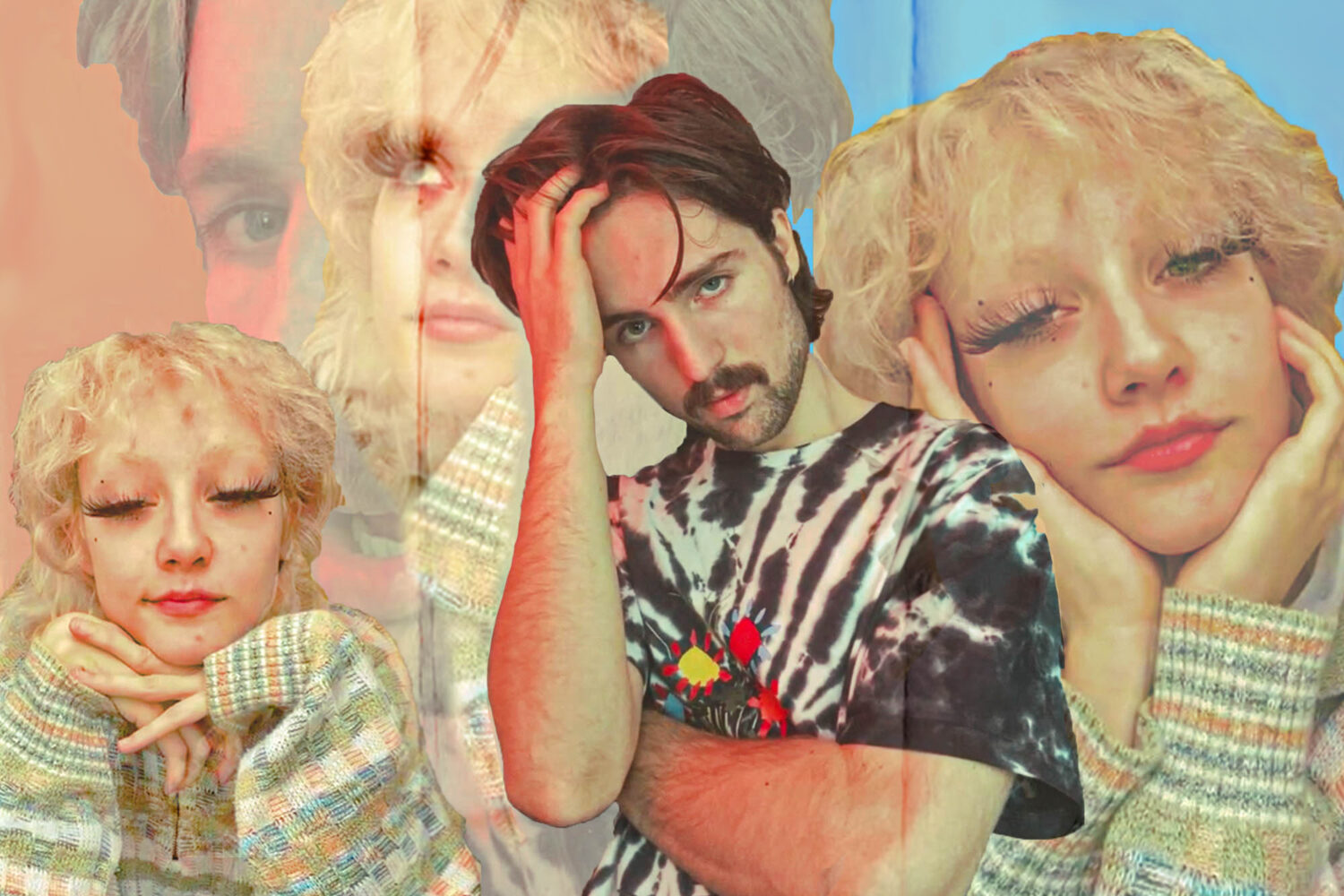 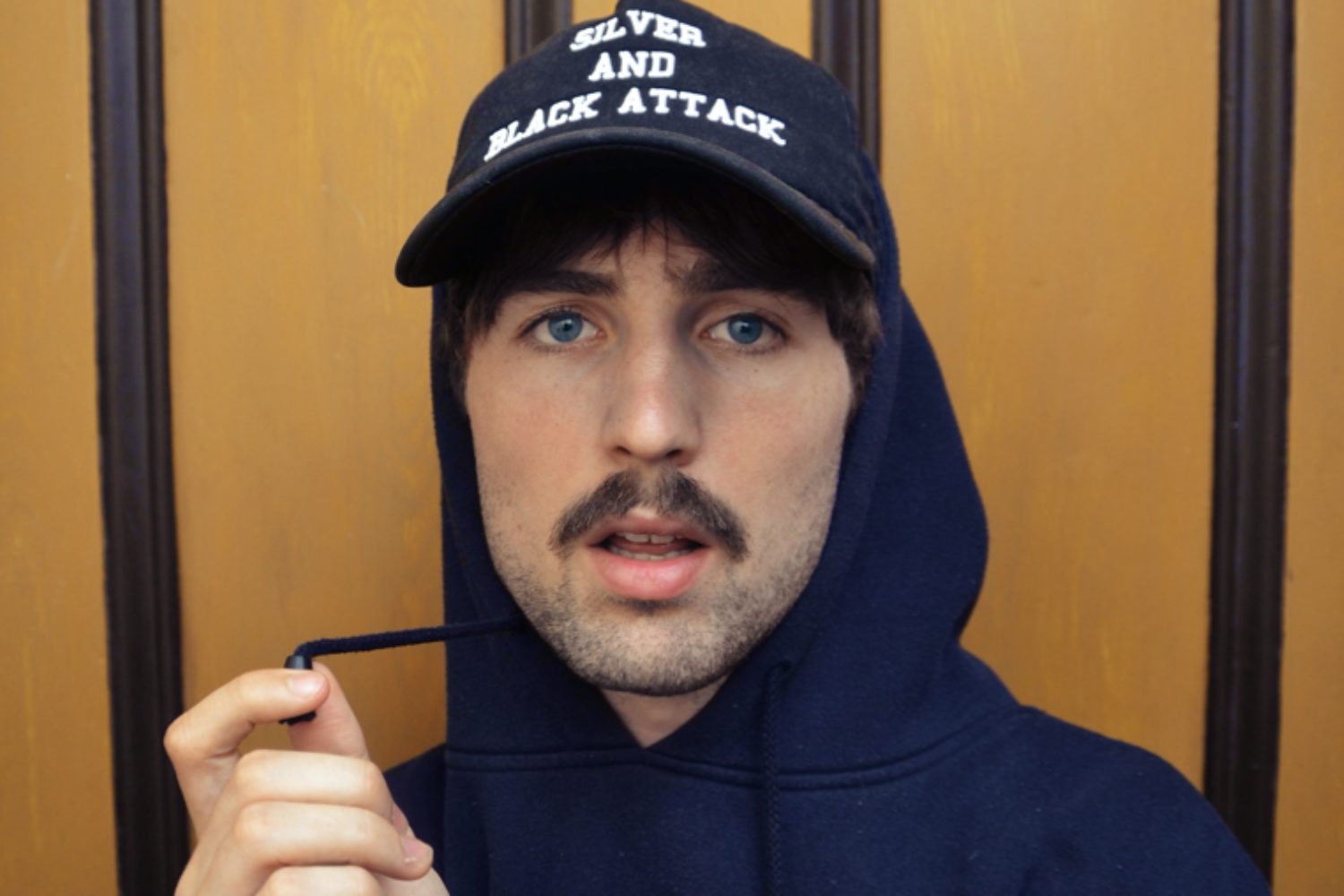 Anything But… with Will Joseph Cook 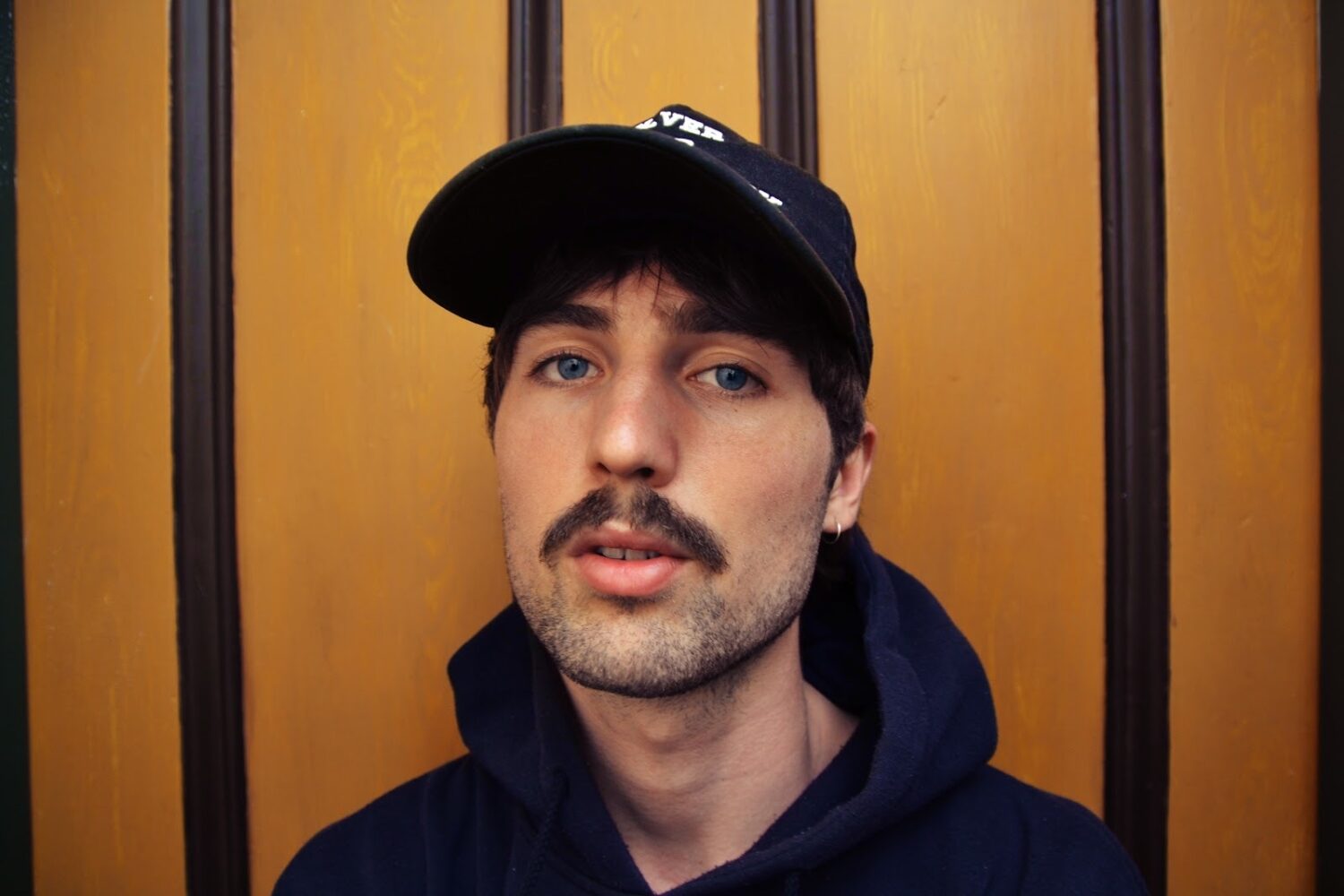