Back with their first new music in two and a half years, The Shins have shared brand new track ‘The Great Divide’.

Speaking on the song, James Mercer describes it as “a blend of futurism and nostalgia. We used everything from vintage synthesizers to iPhones, from a sixties Ludwig kit to an 808.”

“It’s an epic about longing and love in a broken world,” he adds. “I guess we wanted to try to provide a bit of warmth and sentiment in hard times.”

Alongside the track, they’ve also released an Amazon Original reimagined “flipped” version. “When The Shins do a ‘flipped’ version of a song, the goal is always to re-approach the production aesthetic and show a different side to the piece,” James explains. “The idea is that a song properly written can be framed in many different contexts and still remain engaging. Yuuki Matthews, Jon Sortland and I sat down and talked about how we could change things up. The original idea was to treat it like a piano ballad but that soon gave way to Yuuki‘s moody post new wave treatment. I immediately loved it and so the direction was established. When we flip a song correctly you should have a hard time picking which version you like best!”

Check it out below, and revisit our 2017 chat with the band here. 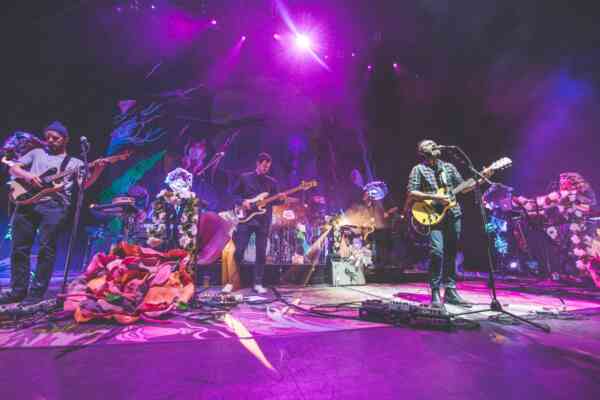 The Shins are on playful form at biggest UK show ever

James Mercer and co. bring ‘Heartworms’ to the capital as part of a European tour. 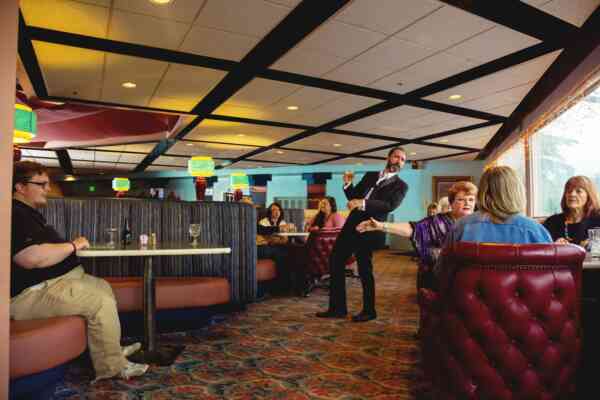 On the back of new album ‘Heartworms’, we talk expectation and nostalgia with James Mercer. 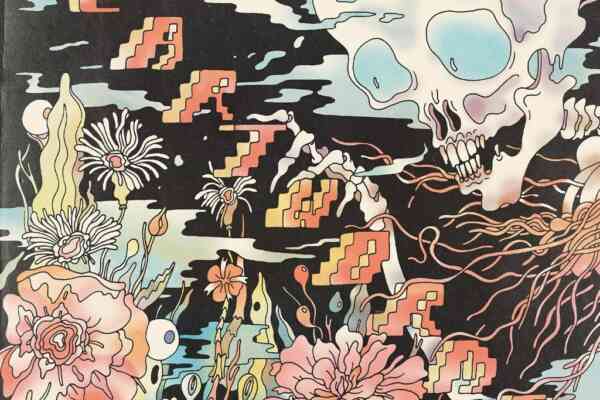 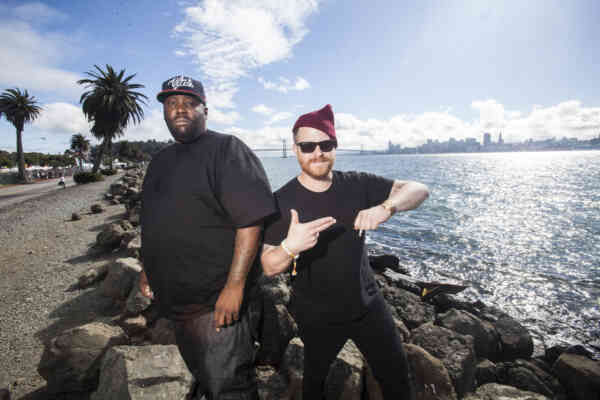