Over a year on since the release of his debut solo album, Hayden Thorpe has announced details of his brand new EP, ‘Aerial Songs’.

The former Wild Beasts frontman will follow up his 2019 solo debut ‘Diviner’ with a new three-track EP, which was composed as part of his time as Aerial Festival’s artist in residence. It’ll be released on 16th October via Domino.

The EP also features work from Nathan Jenkins (aka Bullion), Richard Formby and 4AD producer Fabian Prynn, and has been announced on the eve of Aerial Festival’s start - the Cumbrian event begins this Saturday (26th September.)

“Since my first broody teenage attempts to make music and beyond into gradually becoming an adult concerned with making decent music, I’ve found the prospect of making work about the Lake District an off-puttingly daunting task,” Hayden himself says, of the release. “I’ve always felt ill equipped to even nearly match the enchantment of being within the fells. I wouldn’t say I’m any better prepared now, it might just be that I can perhaps more precisely distil the vital affirmation I feel in the mountains. Maybe it is that I am, by now, far enough away from the blast radius of a frustrated rural youth shit show to get clear headed and attempt it.”

The tracklisting for ‘Aerial Songs’ is as follows.

Hayden has also shared the first track to be taken from the EP - listen to ‘Blue Crow’ below. 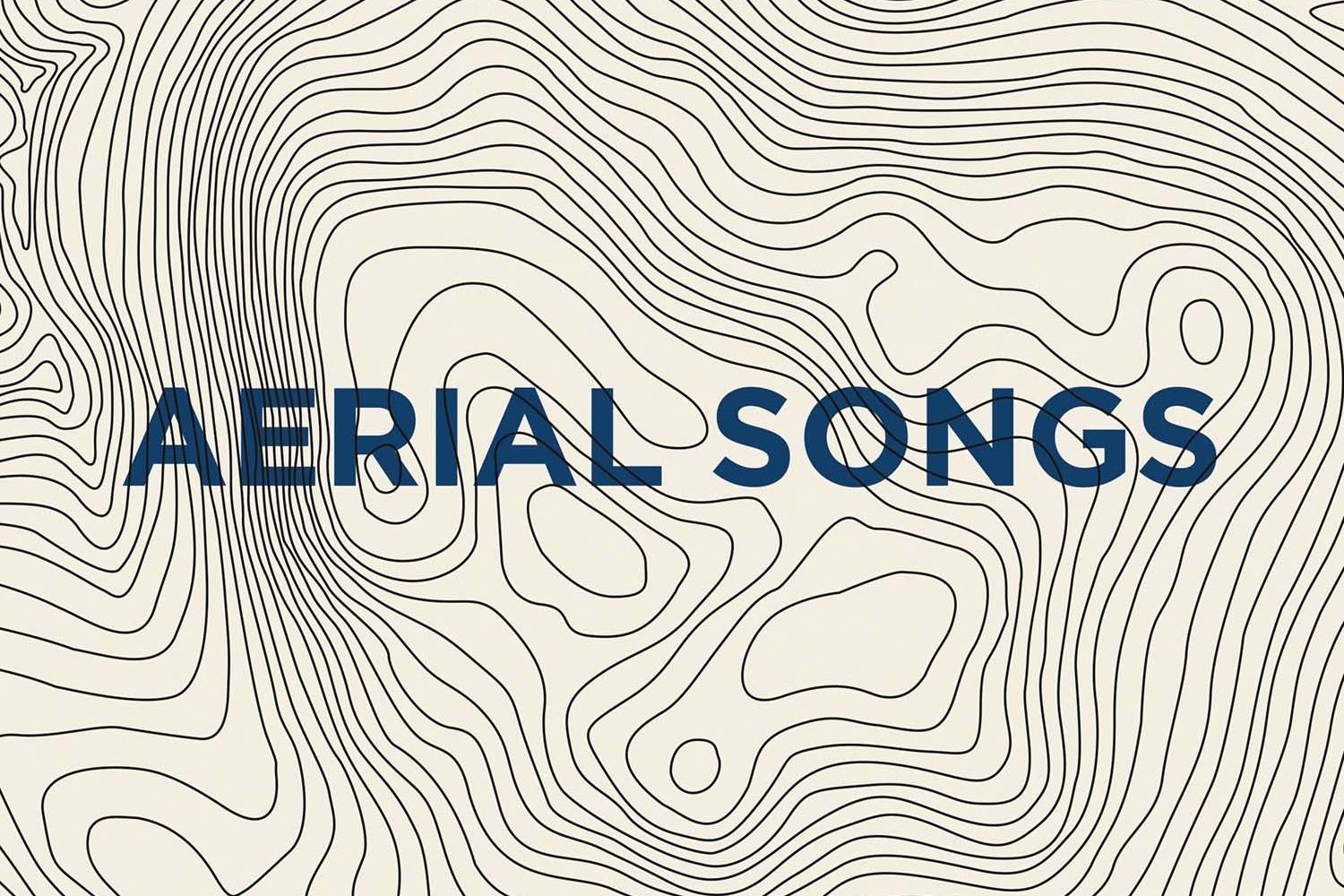 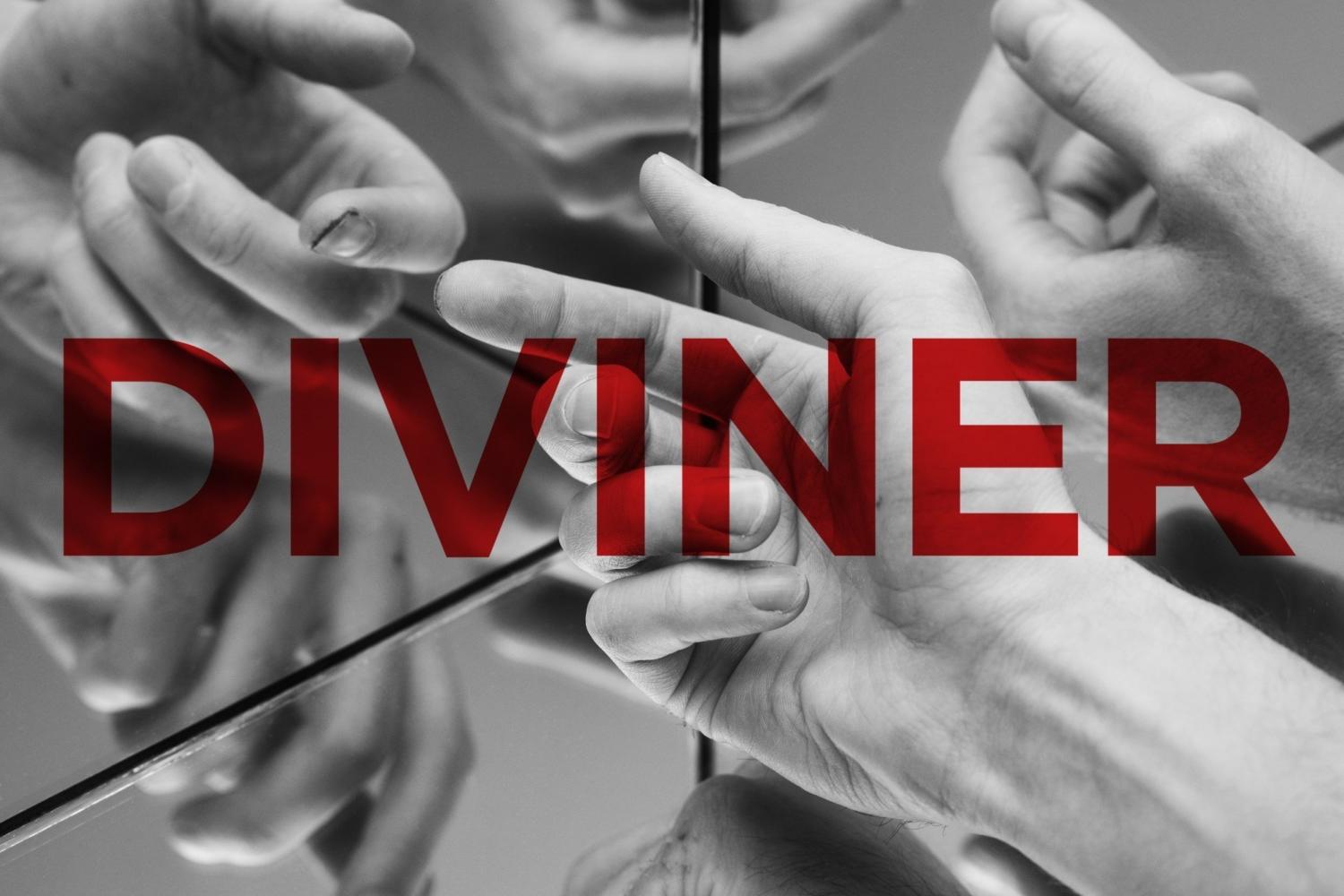