To celebrate the release of their brand new album ‘Ultra Mono’ today, IDLES have shared their new video for the record’s thundering opener ‘War’.

The band’s third album - the follow-up to 2018’s ‘Joy as an Act of Resistance’ - is officially out now via Partisan Records. Read our review of the record now.

Their new video - which you can check out below - and the release of their record, also follows on from the news that they’ve recruited an incredible line-up of support acts for their 2021 live shows. Jehnny Beth, Anna Calvi, Cate Le Bon, Sinead O’Brien, Big Joanie, Witch Fever, Shopping and wych elm will appear across the shows on their UK tour next year.

And that’s not all: the band have also announced plans for a series of intimate “out-store” appearances next April, which will see them team up with record stores across the country. Check out those dates below. 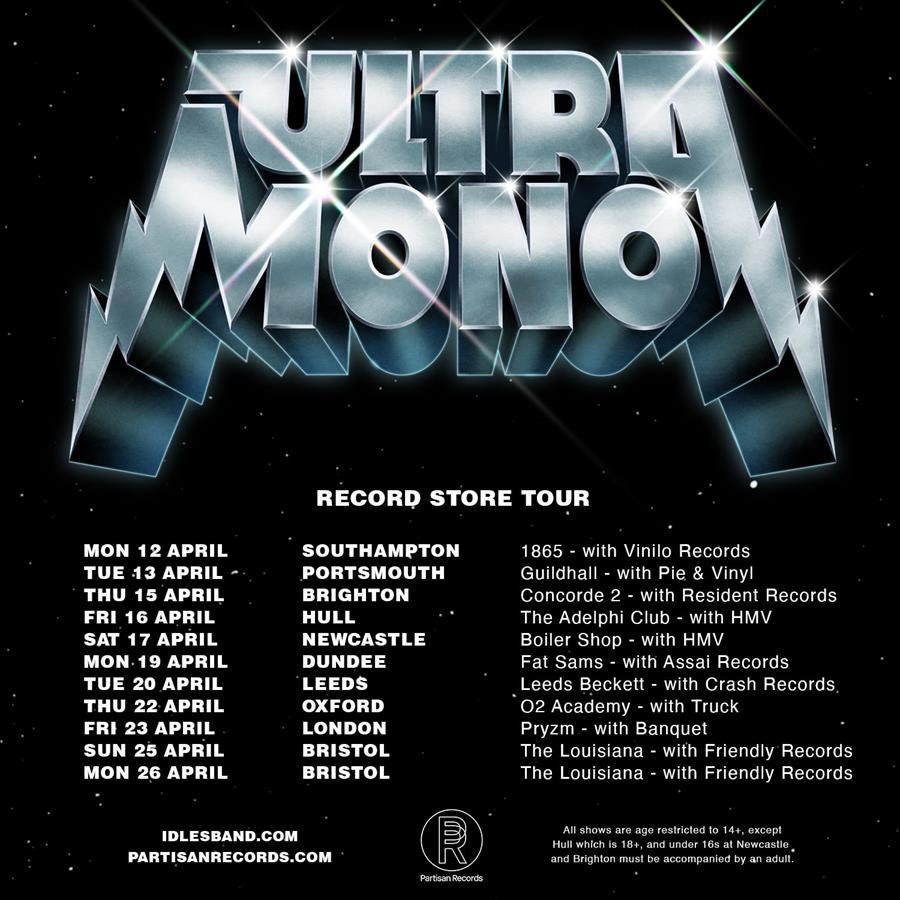 The single is taken from next month’s album ‘CRAWLER’.

The group’s fourth album will be released in November.

Bleachers link up with Lana Del Rey for ‘Secret Life’

Jack Antonoff and co. release their new album this week!