Check them both out below, and have a lil nostalgia cry with us over live music too… 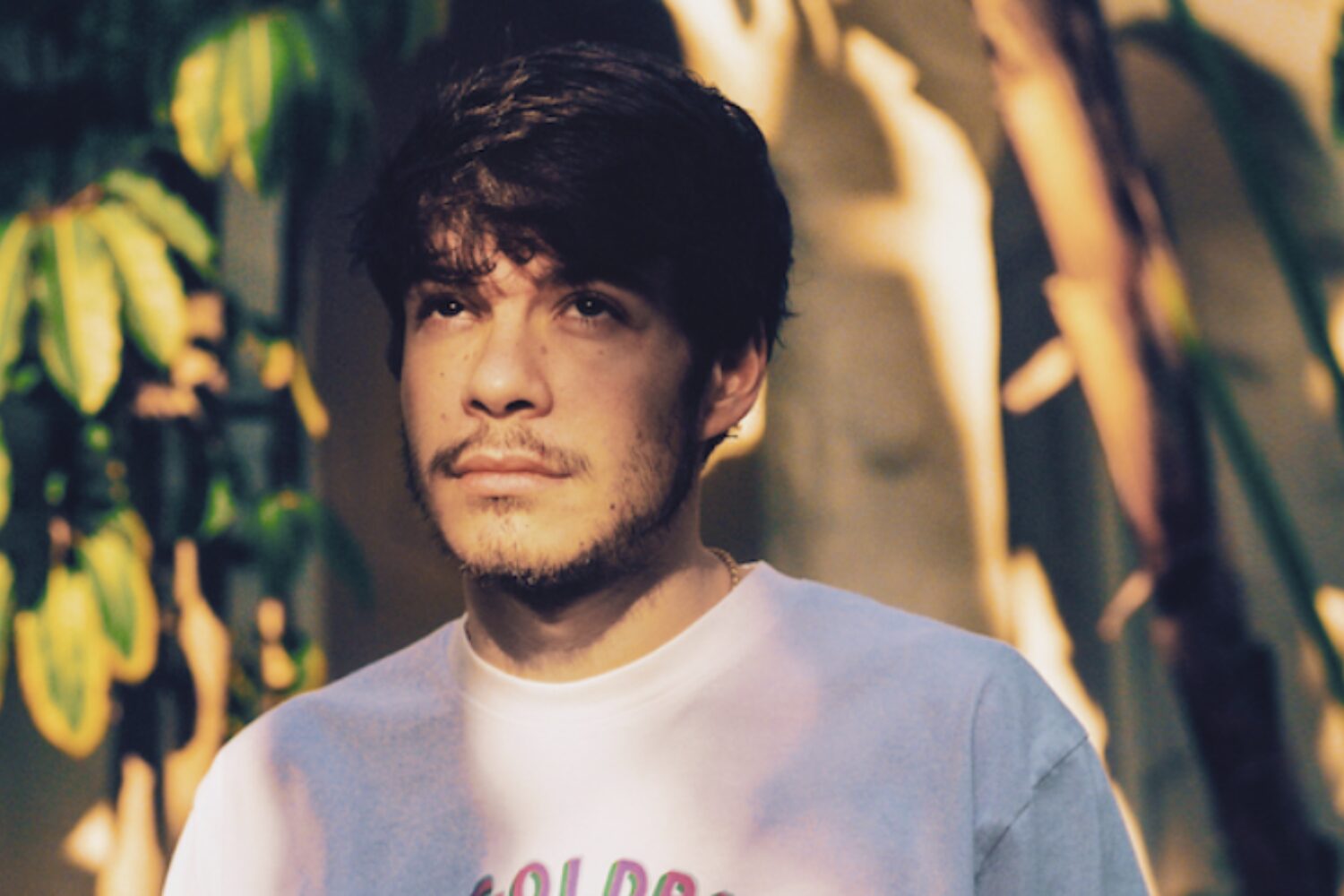 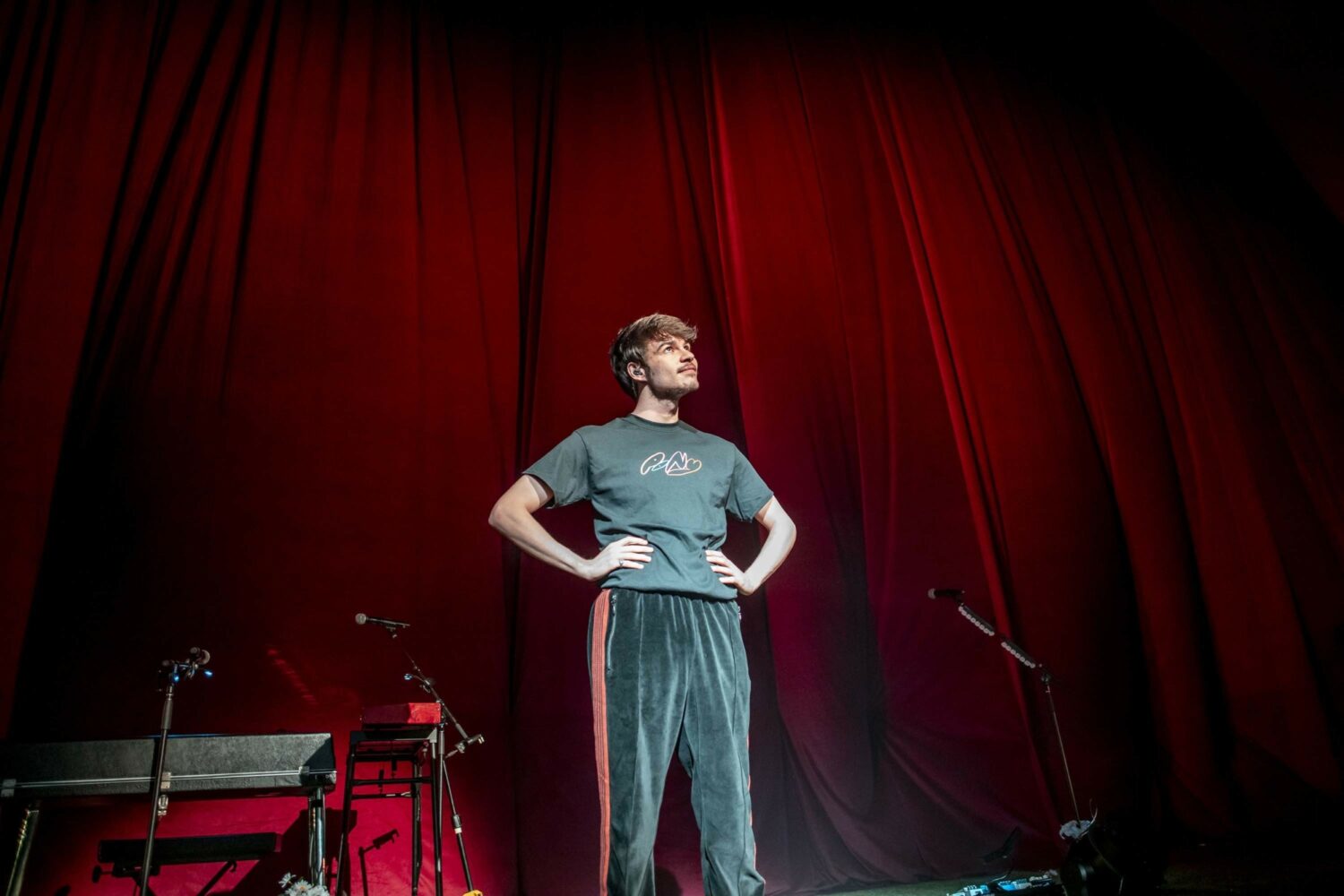 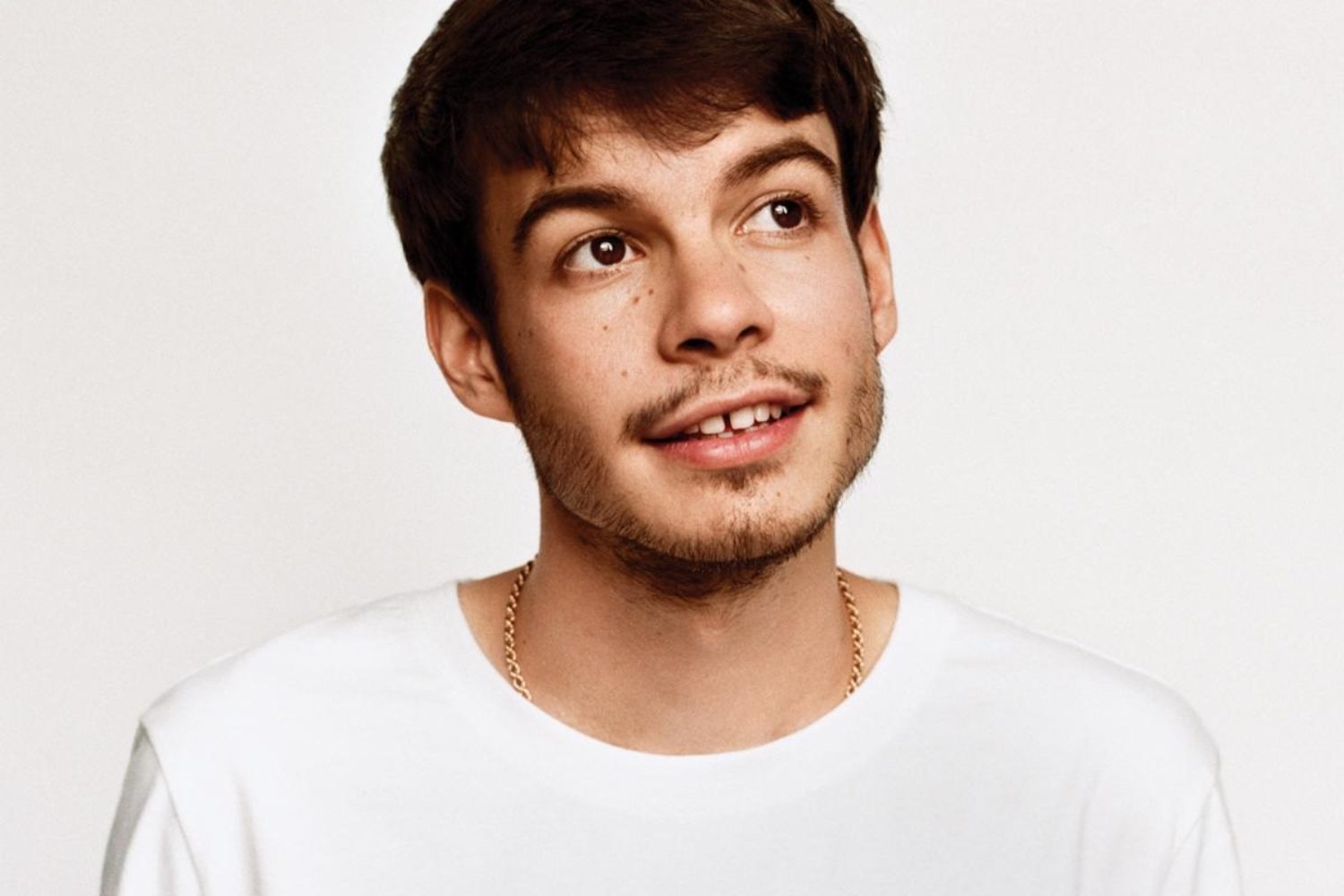 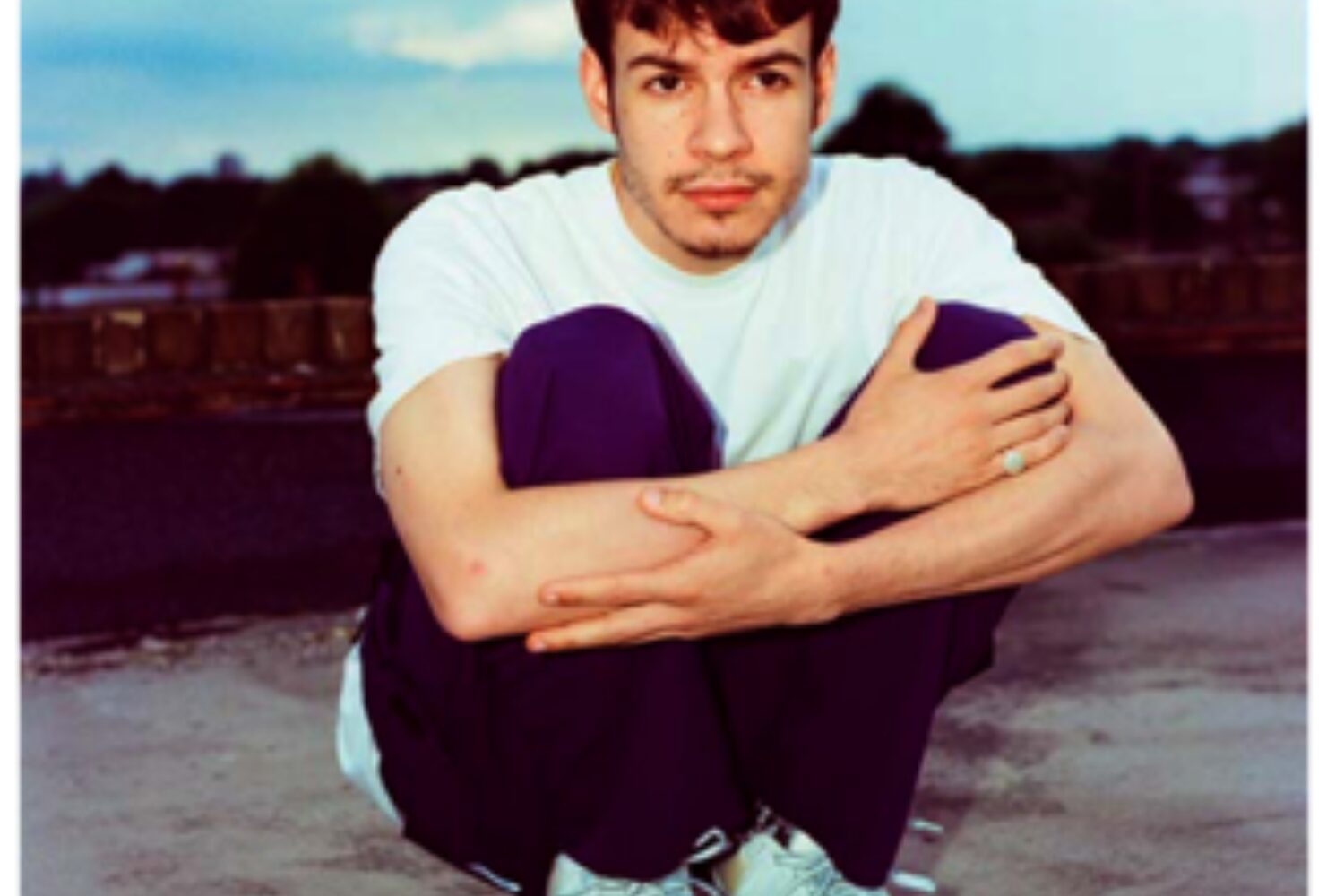