Recorded during lockdown and surprise dropped this week, Laura Jane Grace - best known as the founder of punk rockers Against Me! and leading force of Laura Jane Grace & The Devouring Mothers, whose debut album ‘Bought To Rot’ arrived in 2018 - has shared her first totally solo album ‘Stay Alive’.

A powerful new record, seeing Laura diving even deeper than ever before, she originally planned to create a new Against Me! record, explaining, “I sat around for a month-and-a-half at a home just being shellshocked being like, ‘What the fuck happened and what the fuck is happening with the world.’ As I started to get my bearings, I just came to the realization that waiting was going to kill the record and kill the songs. I spent two years working on all these songs, and the idea of throwing them away didn’t sit well with me. But then I was like, ‘What am I waiting for?’ All I have to do is adjust my scope. I can sit here on my fucking ass and do nothing, or I can work.”

Now out for the world to enjoy, with a physical release set for 11th December, and multiple bundles available, including a series of test pressings with a portion of its proceeds going to LGBTQ Freedom Fund, we caught up to hear how ‘Stay Alive’ came to being.

Art can always be interpreted in different ways, but the themes on this album feel deeply personal. How would you describe ‘Stay Alive’?

The thing I like most about the album title is that it is completely blunt and to the point in capturing exactly what the album is about and there's no hidden meaning behind it or anything that needs to be added to it. What am I trying to say with this album? I'm saying STAY ALIVE! We're in a global pandemic. What do I want people to do? I want them to stay alive. This is the only way I want this album to be interpreted, it's about staying alive. Beyond that how would I describe the album? It's a document. It's two days in the studio captured on tape. No computers involved. I would describe it as the antithesis of a zoom call.

This is your first totally solo album. Was the creative process different to your work with Against Me! and The Devouring Mothers?

The song writing process wasn't different no, I always start things on my own just me and an acoustic guitar anyways, it's usually just rearranged by working it into a band format. The preparation was very different going into recording though. For 30 days prior to going into the studio I wrote out a set list of all the songs and stood in the bathroom every morning and sang through each song twice making sure I was well practiced and ready to record once in the studio.

You chose to work with legendary producer Steve Albini. What did he bring to the table?

I had never worked with Steve before but I've been a fan of his work for a long time and beyond that I'm a fan of his opinions. I know that he's a recording engineer and that's his approach. I didn't want anyone's opinion on what they thought I should do with the songs and I knew he didn't want to give me any. I just wanted someone to press record and make it sound good. I wanted someone who knew how to make an all analogue recording and that's exactly what Steve does. I also knew that if I wasn't fully prepared from day one, if I was hesitant or started second guessing myself that he was going to lose respect for me and lose interest. I wanted the challenge and that's what I got. Most of these recordings are the first take if not they're the second.

This album was recorded during a very strange time. Did the climate have any impact on the record?

I can't see how it didn't. It felt almost cinematic in the studio, the two of us in face masks alone. Very much like the world was ending outside but we're still in there plugging away.

I thought that it making a minimalist record felt very appropriate for this time and place, that to do anything too indulgent and too time consuming (which would equate to financially consuming) would be in poor taste. The aesthetic choices of wanting to record all analog, of wanting to record as quick as possible, those were in direct response to the times we're all lving. Not making a record with a band is the same, it's not that I didn't want to record a record with my band, it's that I couldn't, it wasn't possible.

'Stay Alive' is out now via Big Scary Monsters. 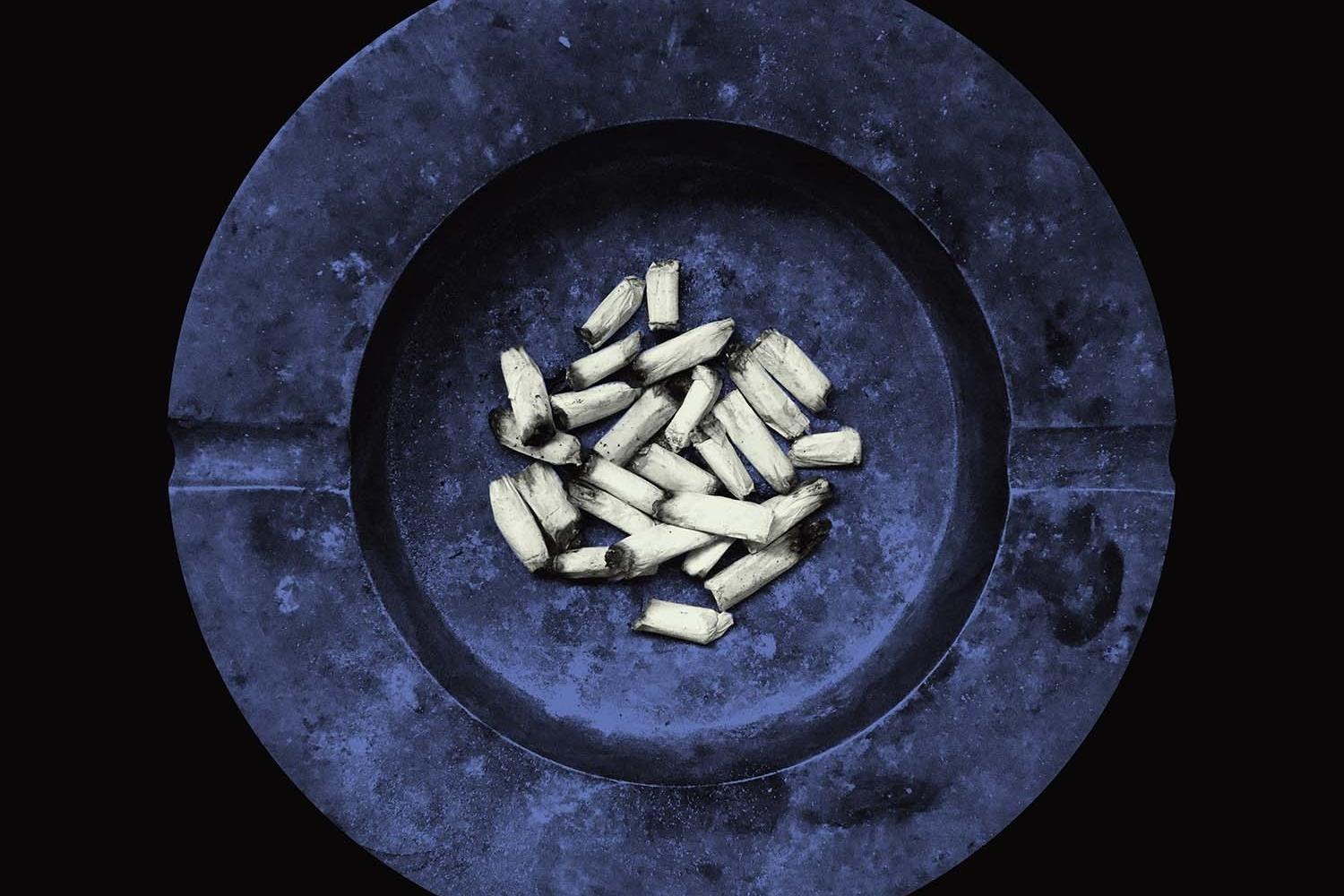 Folk-punk at its most sincere. 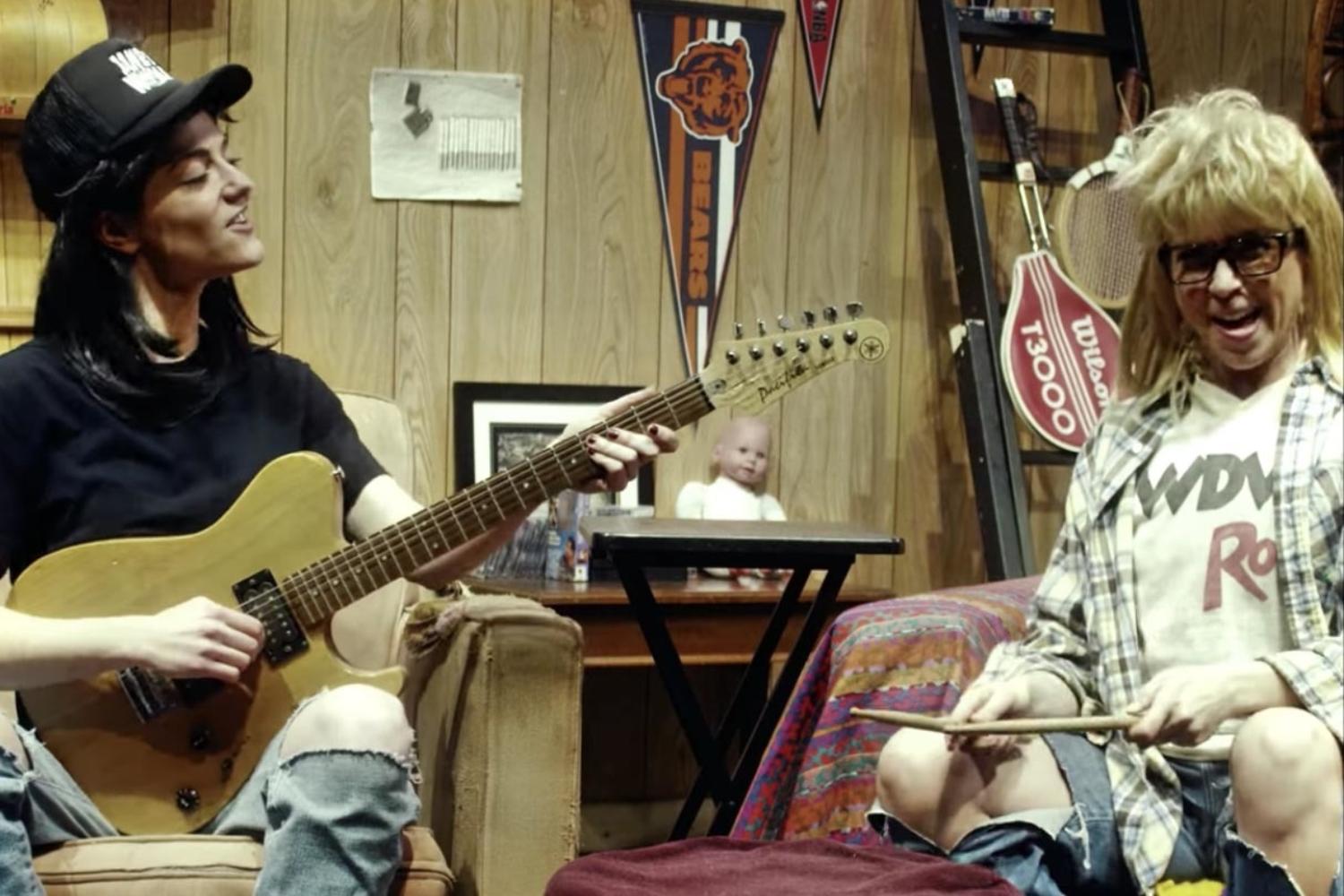 The song is taken from album ‘Bought to Rot’. 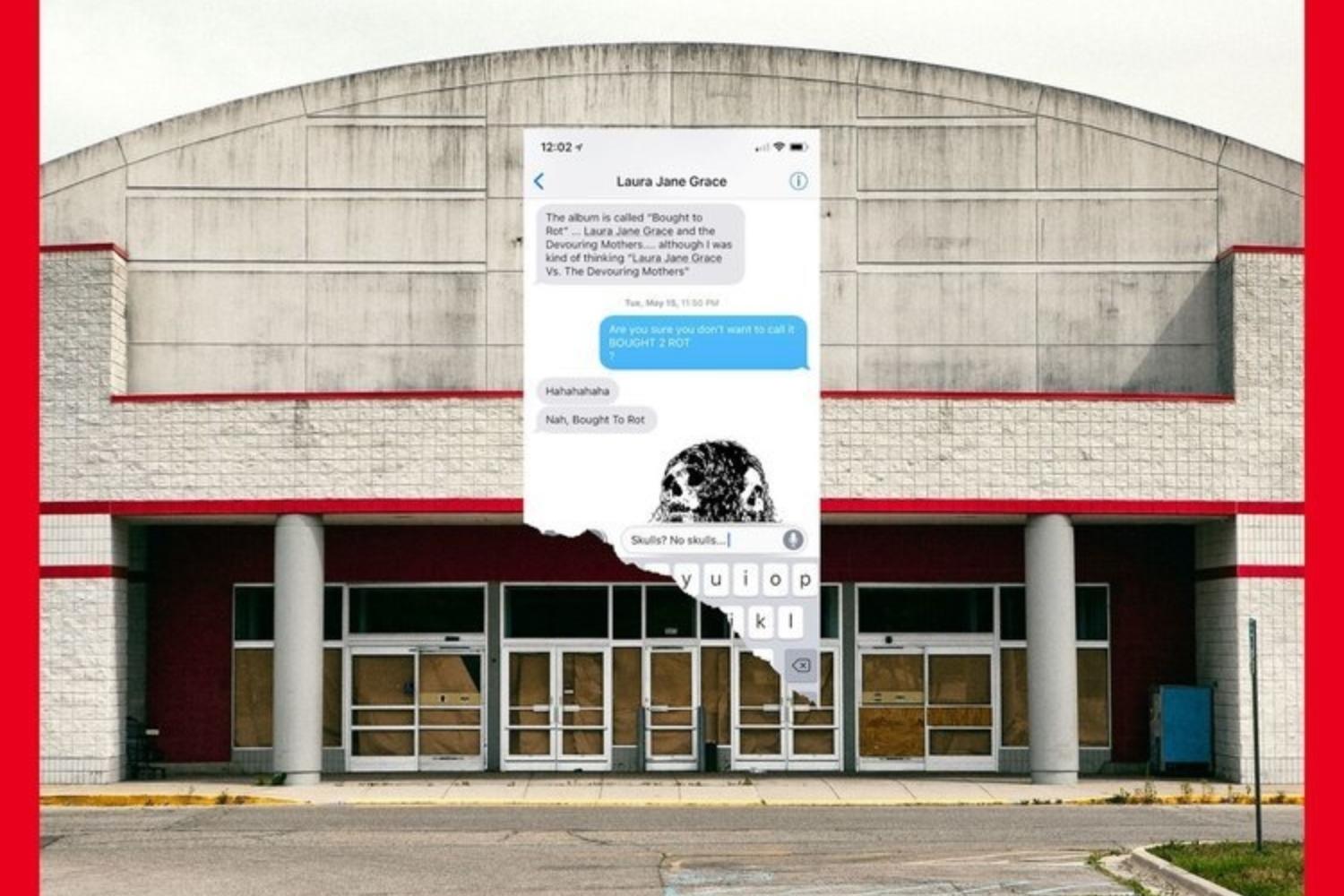 There’s an unmistakable Americana twist across much of the record. 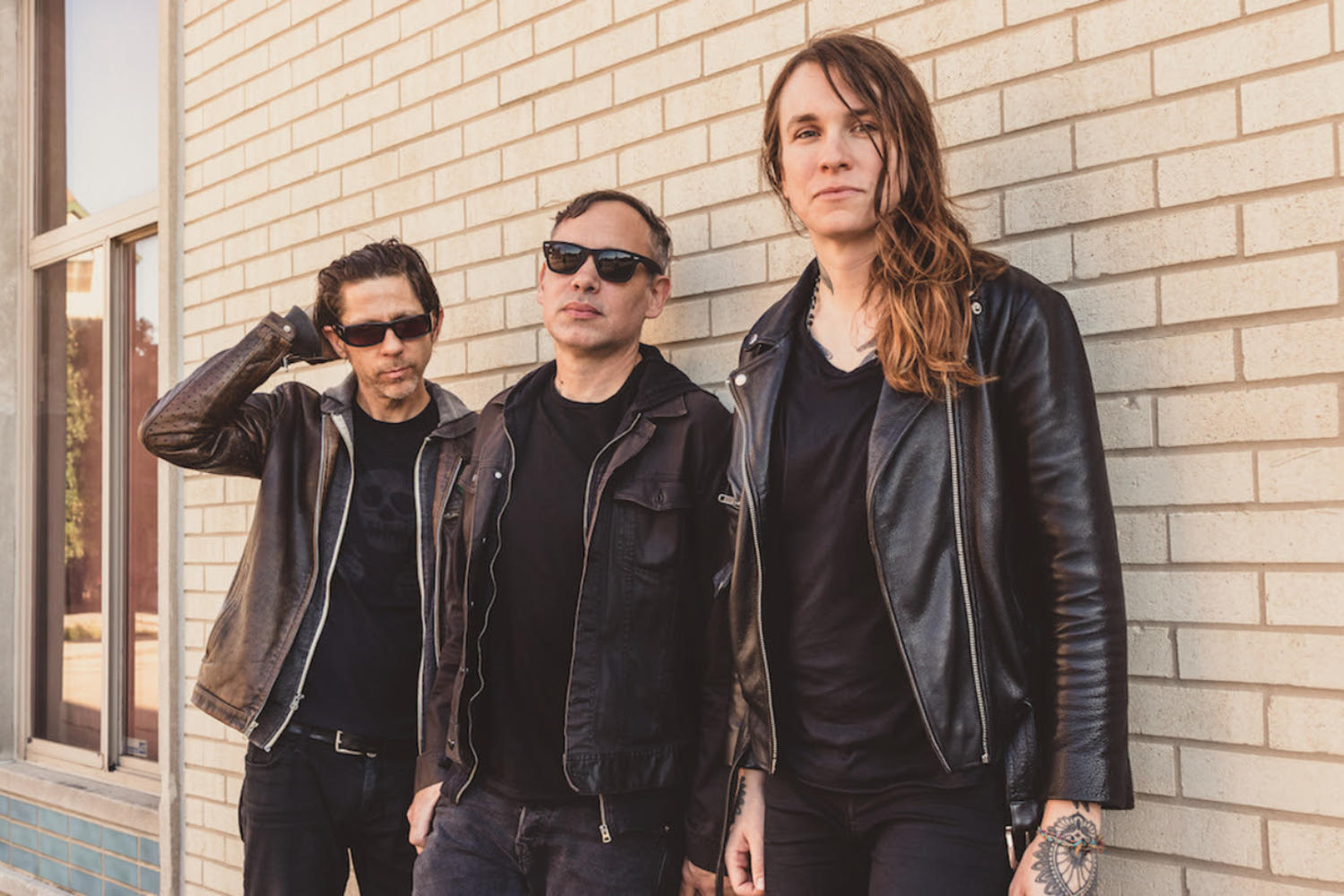 The album is released in November.