Following the release of ‘Aquí Yo Mando’ with Rico Nasty back in August, Kali Uchis is giving us the newest taste of her upcoming second album - the follow-up to 2018’s ‘Isolation’ - sharing new single ‘La Luz’, featuring Jhay Cortez and produced by Tainy.

“‘La Luz’ is about the inevitable—that moment when you set your sights on someone and can’t wait to do everything freaky imaginable with them,” Kali says. “I was so excited to make my version of a Latin pop song because there’s no other song like it on my upcoming album. I love Jhay and Tainy’s music so I was honored to get in the studio with them.”

The latest glimpse at her first Spanish language project, listen to ‘La Luz’ below. 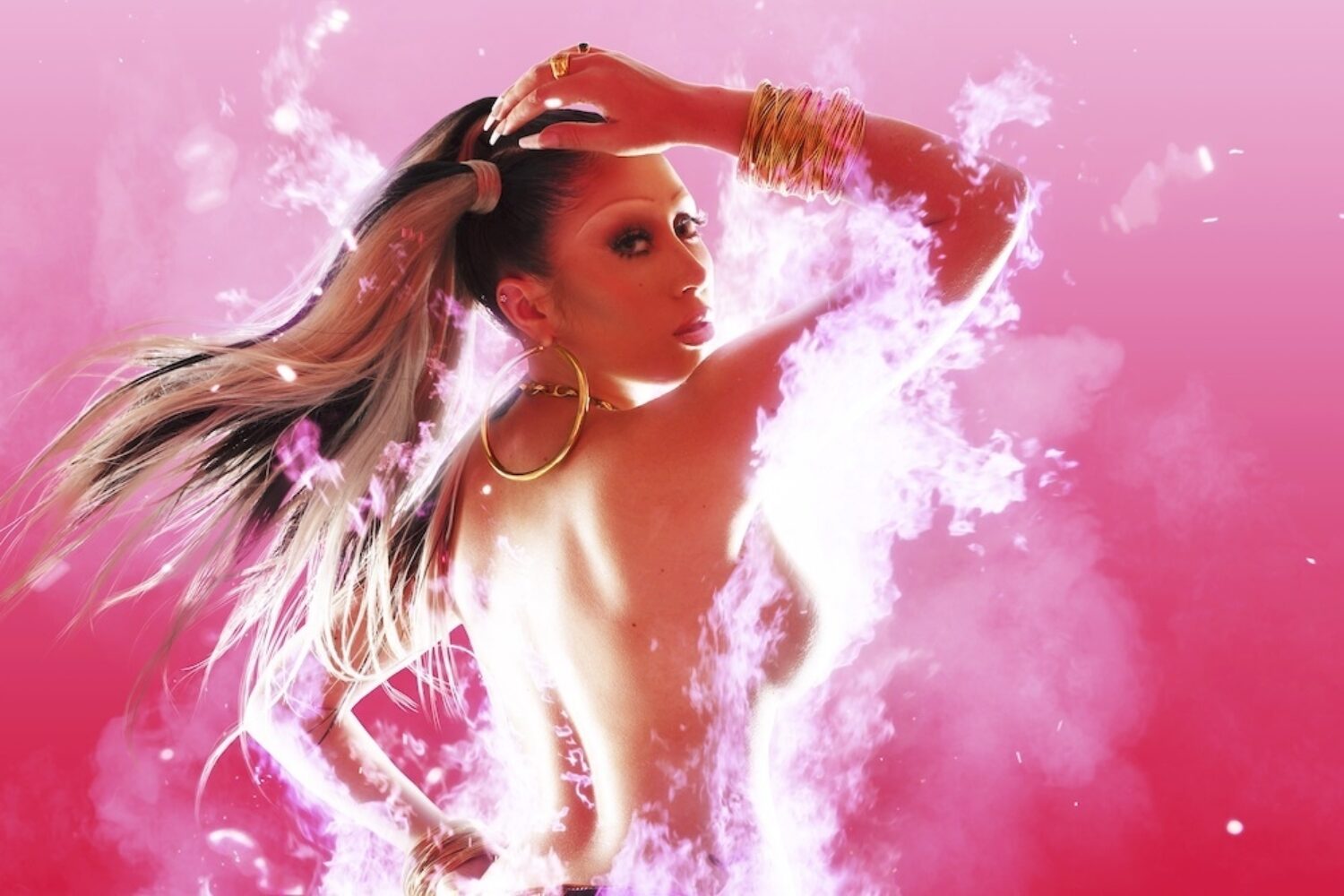 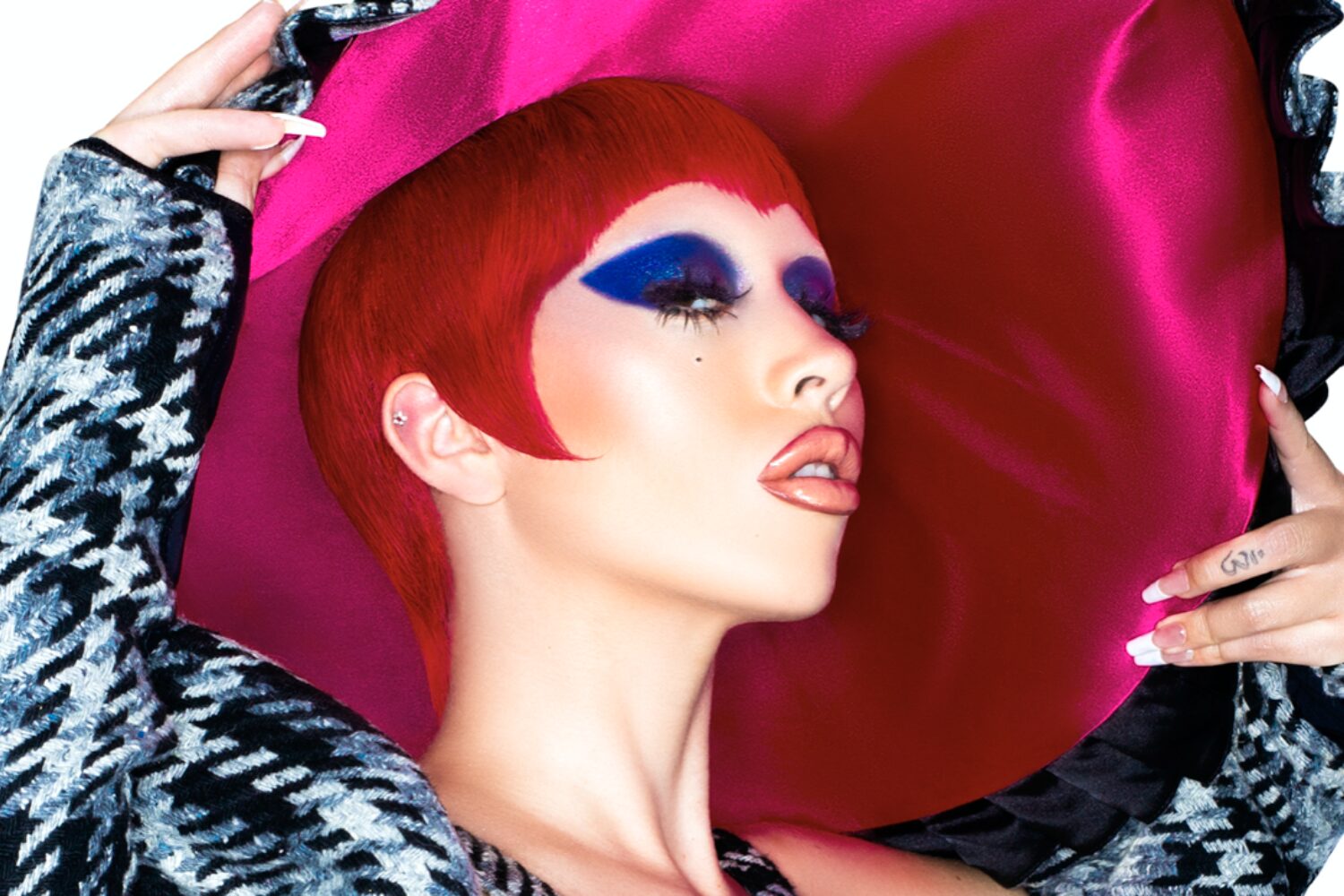 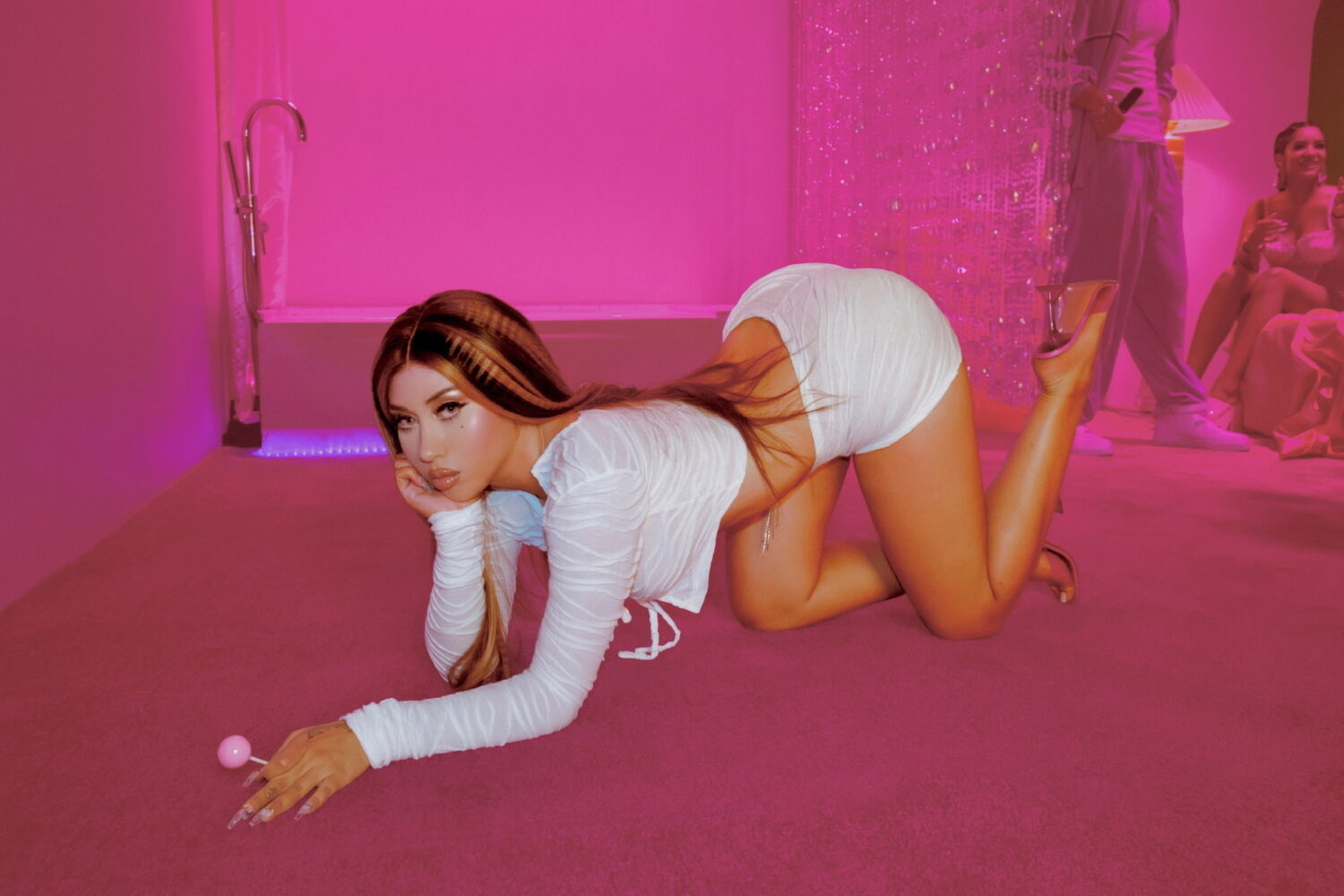 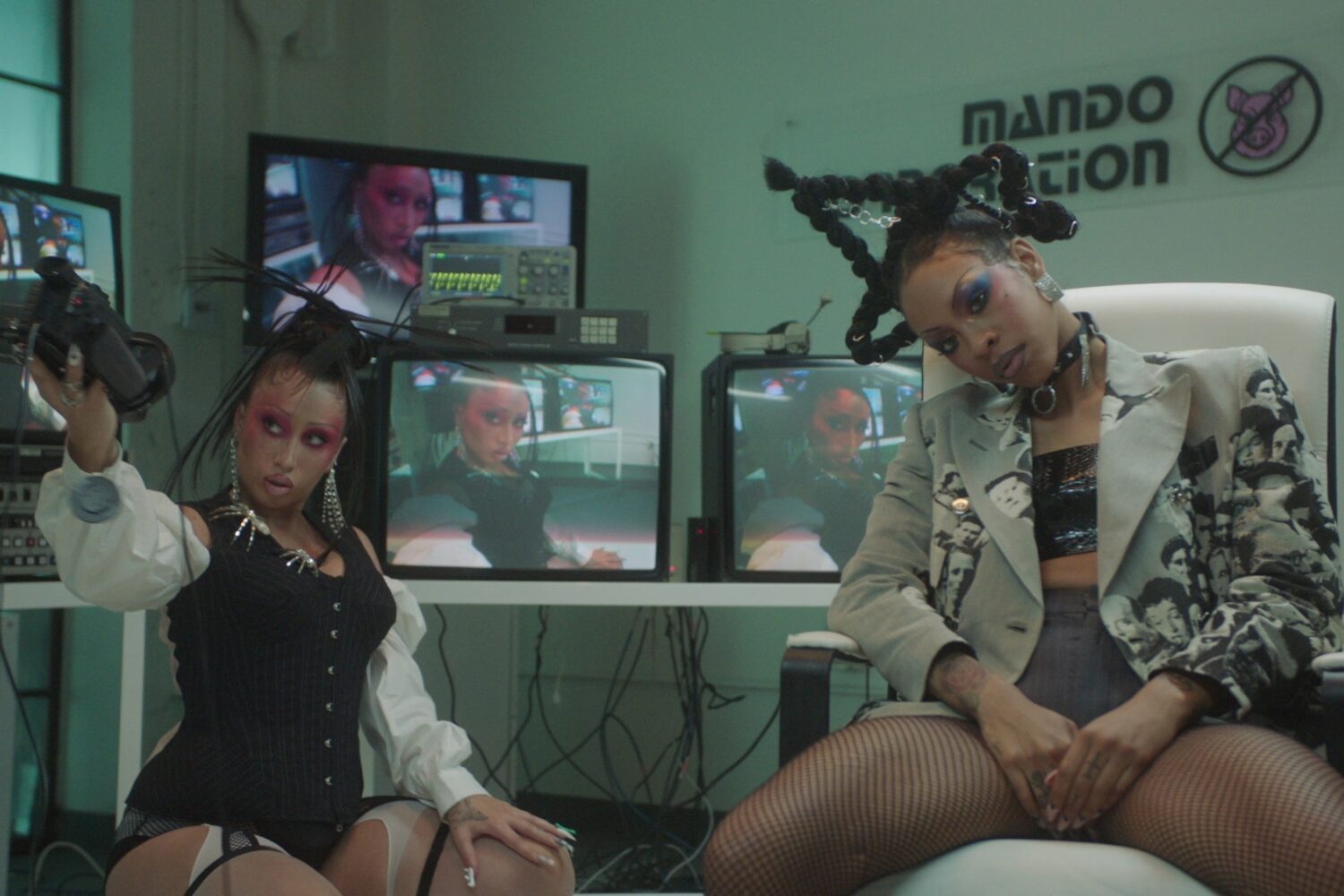 Kali Uchis teams up with Rico Nasty for ‘Aquí Yo Mando’