With bandmate Jamie having carved out an acclaimed solo career with a Grammy-nominated album under his belt, it seems odd that it’s taken The xx’s Romy Madley-Croft so long to venture out onto her own turf. But while ‘Lifetime’’s wistful lyrics smack of a lockdown project gone very right - “If this world comes to an end, I wanna be there with you…” - there’s also an exuberance and joyfulness to the singer’s debut that you sense the mournful, black-clad youth of yore might not have been equipped to conjure up (heck, she’s even wearing acid yellow in the press shot! Yellow!). Full of the kind of unashamedly poppers’o’clock beats that would find a happy home in any Euro club, ‘Lifetime’ is born to soundtrack giddy festival montages of sun-soaked, semi-naked frollickers if… well, let’s just hope eh? (Lisa Wright)

Having gone full explosive, expansive Bowie on last year’s second LP ‘Ulfilas Alphabet’, now Sundara Karma are testing the theory of what The 1975 might sound like if they stopped with all the twiddling ambient soundscapes and went fully maximalist. ‘Kill Me’ might dredge the darker corners of Oscar Pollock’s psyche, but it does so with a knowingly self-deprecating flourish that’s pure Healy (“I did too much yoga / Had a psychotic moment / So I went to the MOMA / Just to be left alone”), while musically their latest erupts into a chorus that’s stadium-sized in its ambition. If Sundara’s second went somewhat over a lot of people’s heads, this should ensure they’re back on more radio-friendly ground. (Lisa Wright)

The beauty of making a debut album that veers off in all kinds of weird and wonderful directions is that, when it comes to knuckling down for a second, the only box you’ve built for yourself is one filled with a plentiful array of tricks. As such, ‘Sad Cowboy’ - the first track back from South London farmyard faves Goat Girl - deploys all sorts of new moves (a mesmeric, synthy opening; a beat that gallops closer to the dancefloor than they’ve ever gone; a slow build mid-section that takes its cues from ‘90s house music) yet still sounds completely like the quartet’s logical next step. Very very good indeed. (Lisa Wright)

When it comes to some musical collaborations, it’s not always obvious how the end result will sound. But with others - specifically, in this case, the latest offering from Jónsi and Robyn, as produced by A.G. Cook - it’s a satisfyingly true-to-form affair. Introduced with an industrial throbbing of synths, ‘Salt Licorice’ hypnotically melds together the falsetto of Scandanvia’s most recognisable vocalists to tantalising effect. A turbo-charged tale of “Scandavian pain”, the track’s a thumping dance hit that does all parties proud. (Sarah Jamieson)

It’s not that Damon Albarn doesn’t have the ability to sound wistful, rueful or sad - ‘Beetlebum’ is, of course, evidence enough that he’s long been able to skilfully turn regret into song - but when Actual Sir Elton John pops up on Gorillaz’ latest collab-fest - ‘The Pink Phantom’ also features 6lack with some deliciously Auto-tuned lines - literally nobody else could fill Elton’s spangly platforms here on a tale of looking back on love lost (which may or may not be one of his cars). Bonus: you can actually understand what he’s singing! (Emma Swann)

Channelling down into the more straight-up punk that so heavily influenced early Creeper, the newest project from the band’s frontman Will Gould is no less enthralling. Once again revelling in darker imagery and iconography, the aptly-titled Salem - a duo completed by Will’s friend and collaborator Matt Reynolds (and not this Salem) - offers a more unadulterated reimagining of punk rock today. Propelled along by its powerful drums and iconic choruses, ‘Destroy Me’ is infectious and cathartic in equal measure, much like any good punk rock song should be. (Sarah Jamieson)

Miley Cyrus is no stranger to huge covers. Remember when she bodied Metallica’s ‘Nothing Else Matters’ at Glasto last year? Well, she’s only gone and killed it in the cover game again. Performing live at the iHeart Music Festival, she took on Blondie’s classic 70s hit ‘Heart of Glass’. Decked in an incredible bodysuit, Miley delivered huge vocals and a belting performance, delivering all the stomping swagger needed to fully rock the track. Lead by her powerful goosebump-inducing vocals and all the badass energy, for lack of better words, it is fucking iconic. (Elly Watson)

Beabadoobee - How Was Your Day?

While Beabadoobee has always been one for wearing her heart on her sleeve, it’s with her newest cut - taken from forthcoming debut ‘Fake It Flowers’ - that we find her at her most raw. A reflective track looking back on “all the relationships I neglected when I was away from home,” ‘How Was Your Day?’ is a display of intimacy in all senses, her honest lyrics sung over acoustic guitar. “How was your day? / Was it okay? / ‘Cos we haven’t talked in a while / Forgotten how you used to smile.” Open and imperfect in the best sense, if this doesn’t make you yearn for days gone by, we’re not sure what will be. (Sarah Jamieson)

In a summer where the furthest most have travelled is the darkest corner of the supermarket car park, that Connie Constance has opted to riff on Kent’s premiere day-tripper destination for her latest feels all too apt. ‘Costa Del Margate’ makes like ‘Sucker’-era Charli XCX, with its bouncy rhythm and part-spoken delivery with just enough misty-eyed suburban daydreaming to have us shivering by the sea while cradling a warm can of Red Stripe on this gloomiest of Fridays. (Emma Swann)

It comes alongside a new remix from Soulwax of Oliver’s track ‘Sensitive Child’.

The track gets taken from her recently-released debut ‘Miss Power’.

She’s also set to support Taylor Swift in the US next year. 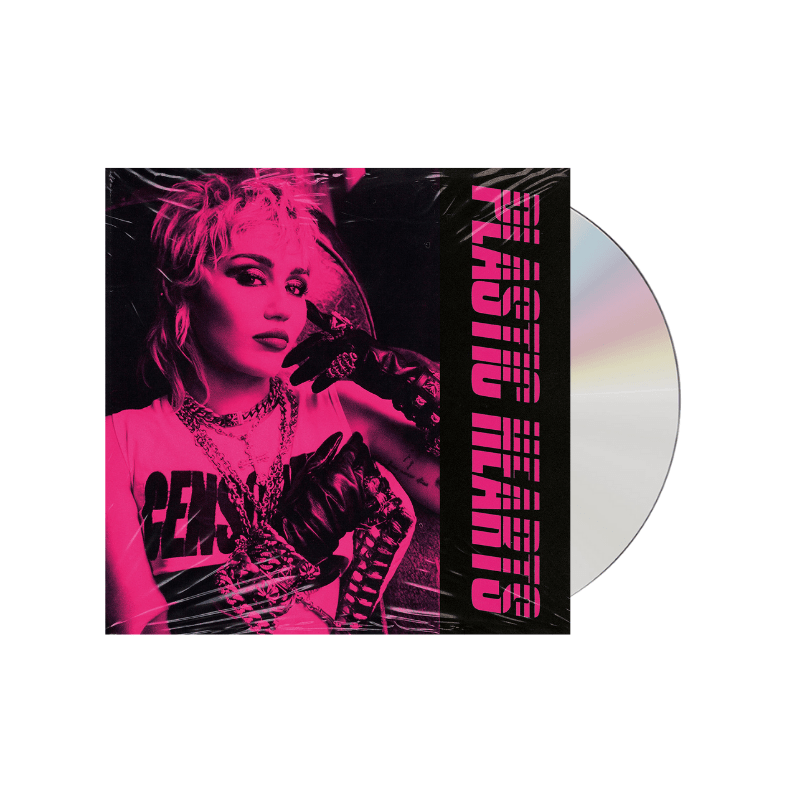