Following the surprise release of their fourth record ‘Shore’ last month alongside its accompanying film, Fleet Foxes are now sharing the video for record gem ‘Can I Believe You’.

“This song draws from the age-old folk tradition of headbangers about trust issues,” frontman Robin Pecknold explains. “The verse is the chorus, the chorus is a bridge, the bridge is a different song, it’s all backwards but that was what made it so fun to make. Please enjoy!”

Sean Pecknold, who directed the video, adds, “With this film, I created an interpretation of what trust (or the uncertainty of it) feels like as two characters journey towards one another through a pulsating world. This film also reflects the frustration and lack of human connection brought to all of us during the pandemic of 2020. Our dedicated film crew worked hard to bring this to life and we hope you find metaphors in it you can relate to as you listen to the music and watch the film. As always, Adi Goodrich and I loved bringing Robin’s songs to life with mesmerising visuals. This is the third part of a three-video FF trilogy starring Jade-Lorna Sullivan and Jean Charles.” 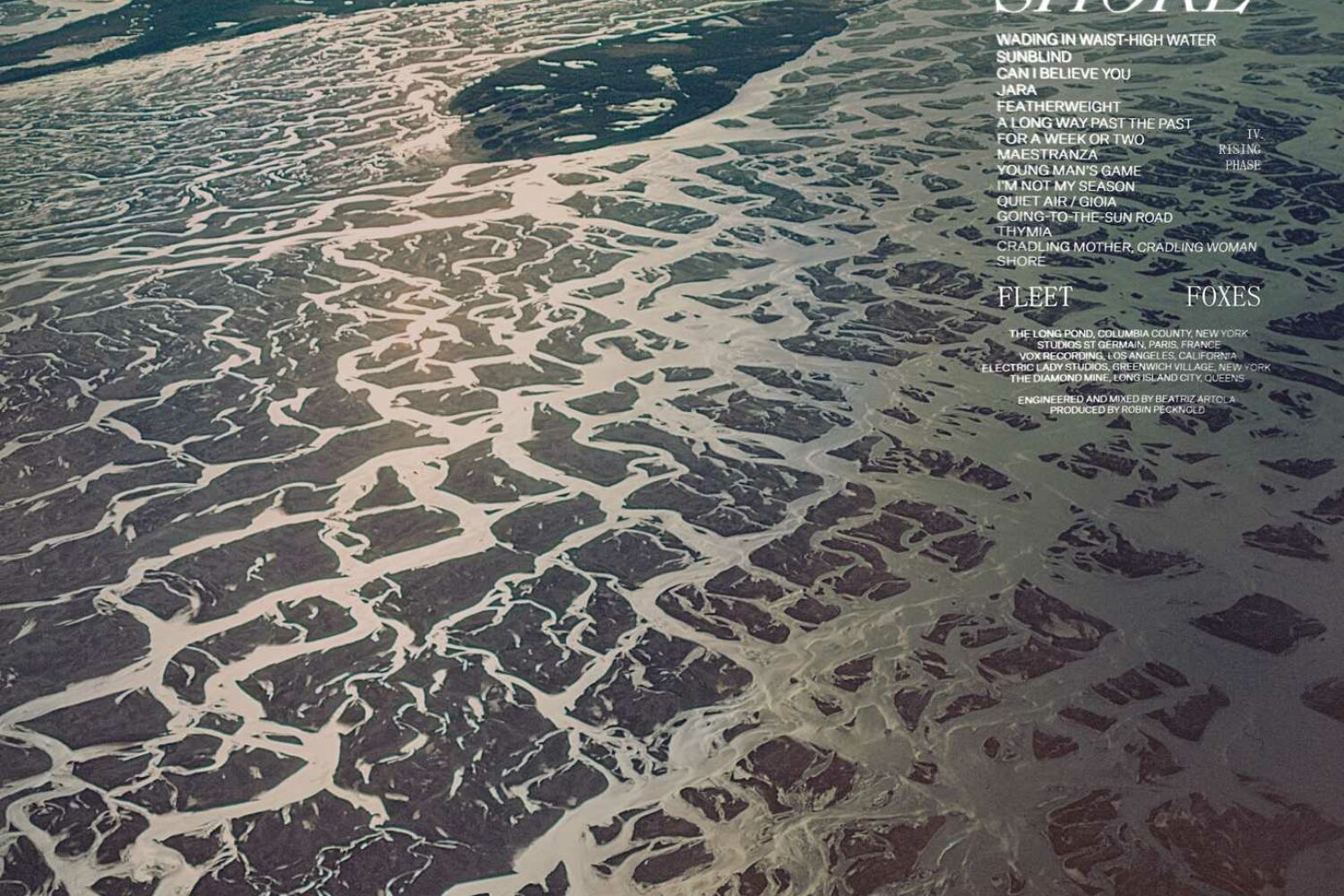 A hopeful return to origins.