It’s October! It’s Friday! That can mean only one thing: our brand new issue is officially out now! Like the Los Camp! banger, we’re straight in at (issue) 101, kicking off our next centenary with a brand spanking new issue jam-packed with loads of legends.

Future indie-pop queen Beabadoobee graces our October cover, where we trek around her old stomping ground of Camden on an uncharacteristically boiling hot day to find out all about her journey towards her highly-anticipated upcoming debut album ‘Fake It Flowers’… And to talk about getting super fucked up with Mac DeMarco, of course.

Elsewhere in the issue, we find out what Royal Blood are cooking up following the release of newest track ‘Trouble’s Coming’, and get the goss on Arlo Parks’ eagerly-anticipated debut. We also catch up with Working Men’s Club’s resident chatterbox Syd Minsky-Sargeant, and hop on a call with Matt Berninger as The National frontman gears up to share his debut solo album, ‘Serpentine Prison’.

But that’s not all! We head south of the river to find out what Goat Girl have been up to, chat all things ‘Breach’ with Fenne Lily and New York’s Gus Dapperton spills the beans on second album ‘Orca’. Baby Queen, Home Counties, Phoebe Green and Moonchild Sanelly also head up our selection of the hottest new talents around atm, and Happyness’ Ash Kenazi becomes our new DIY Drag-ony Aunt.

With all that goodness inside, we couldn’t possibly go back to A5, so we’re happy to announce that our A4 size is back! Ur welcome hons x

Wanna get yourself a copy? Of course you do! Order your copy below and it’ll be sent directly to you shortly. A selection will also be available at selected stockists across the UK, and the whole thing is available to read online now. 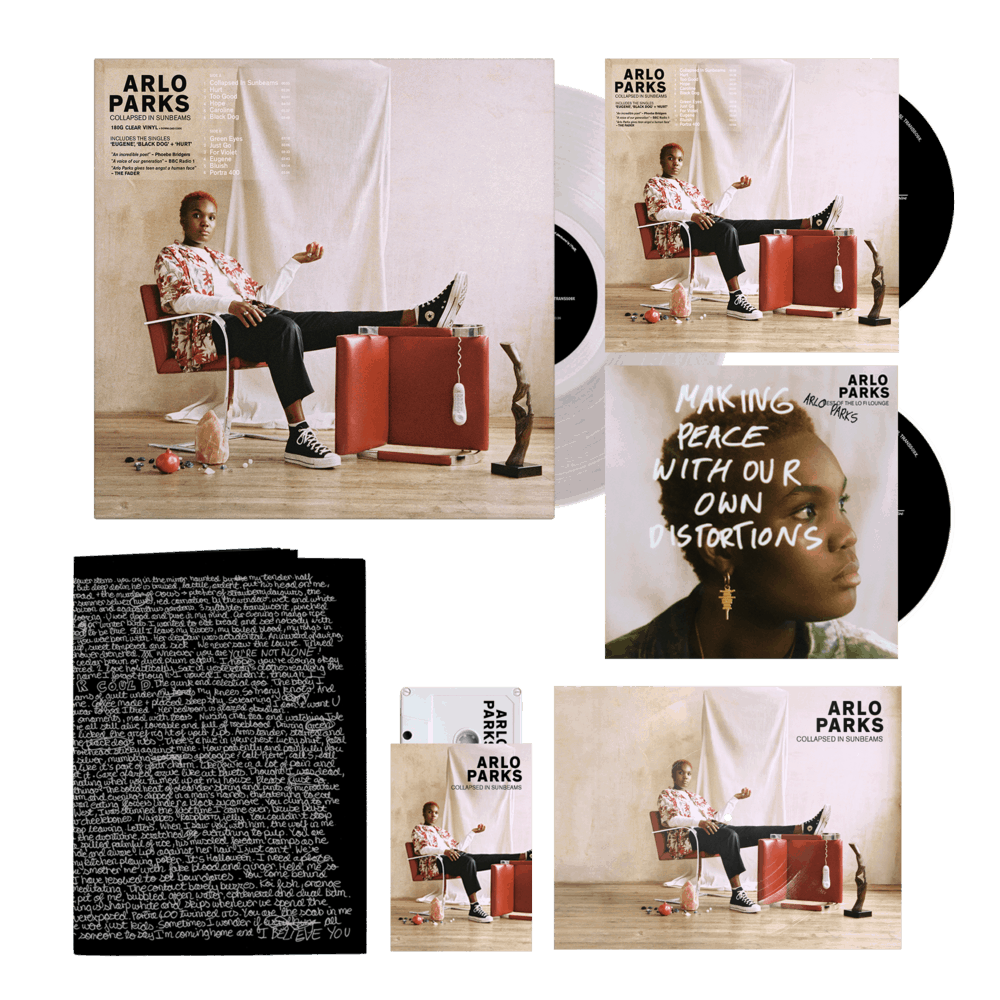 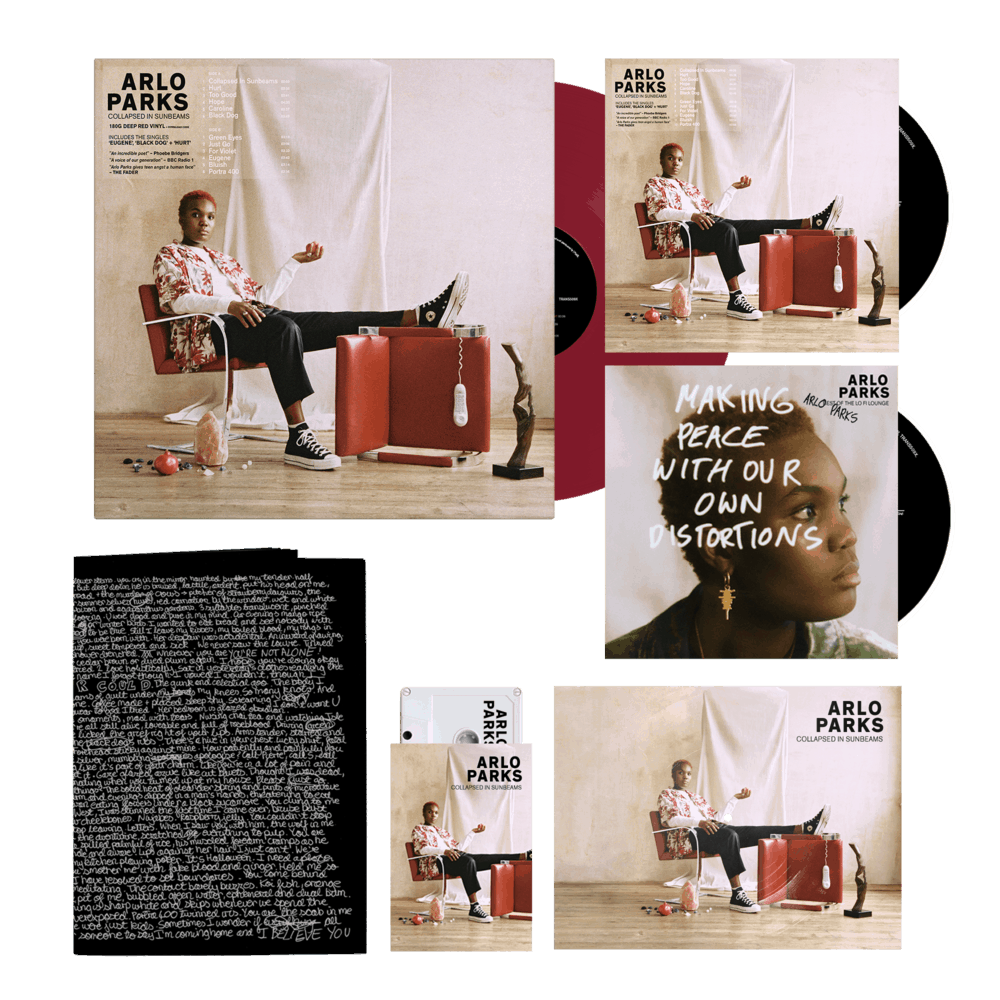 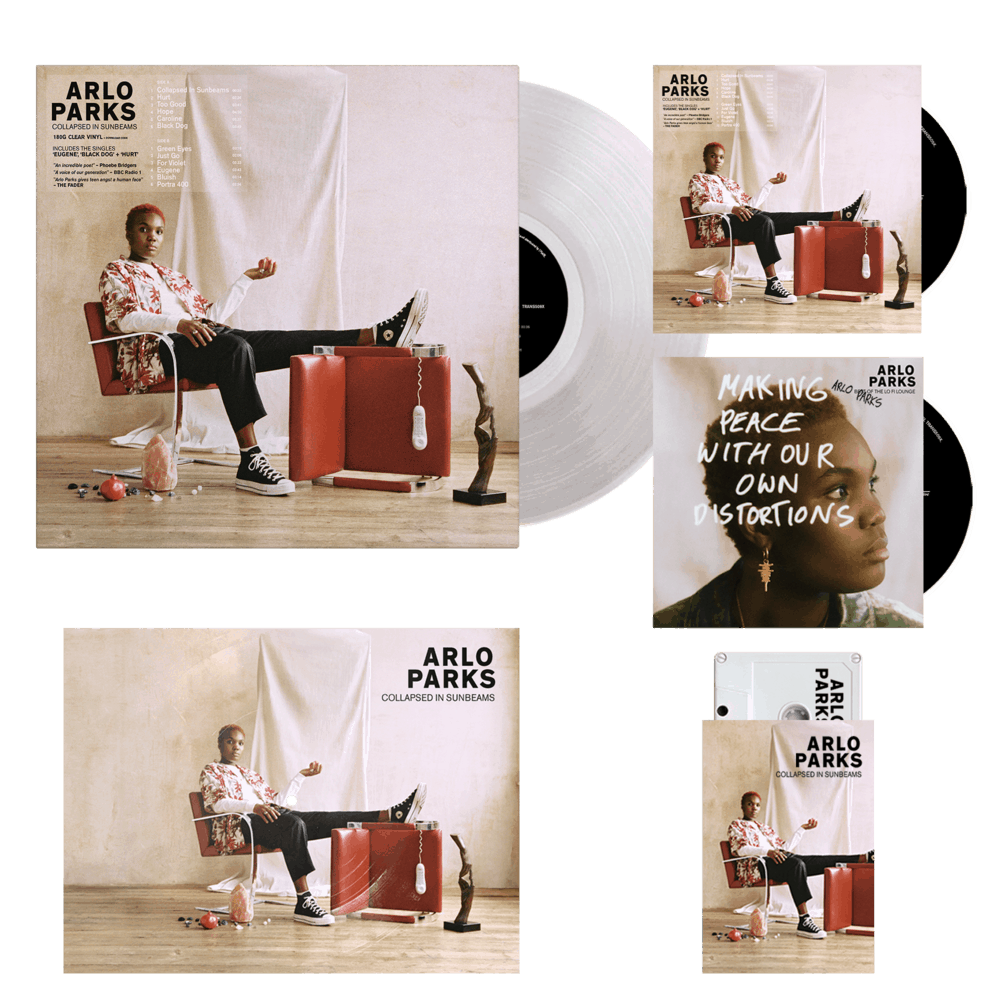 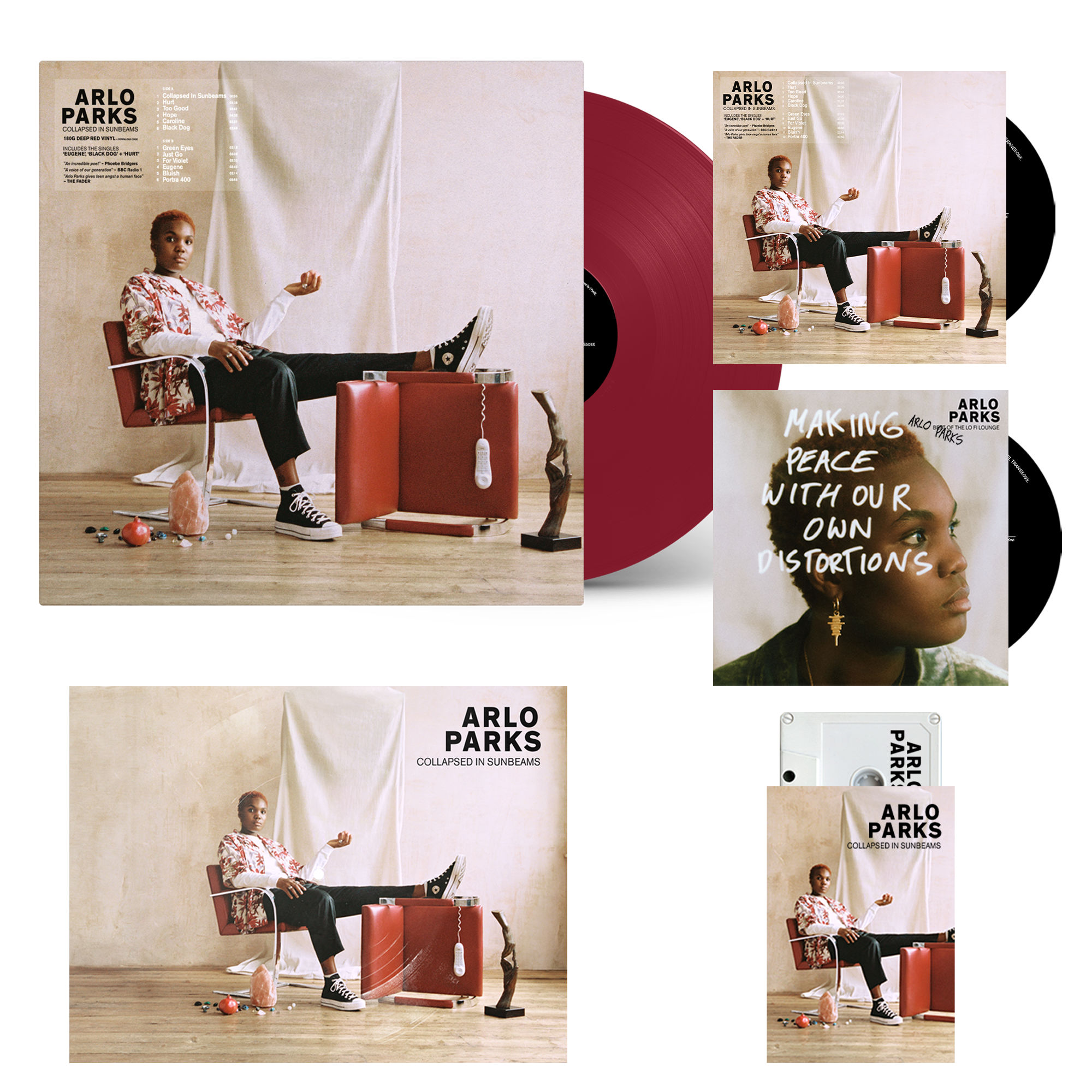 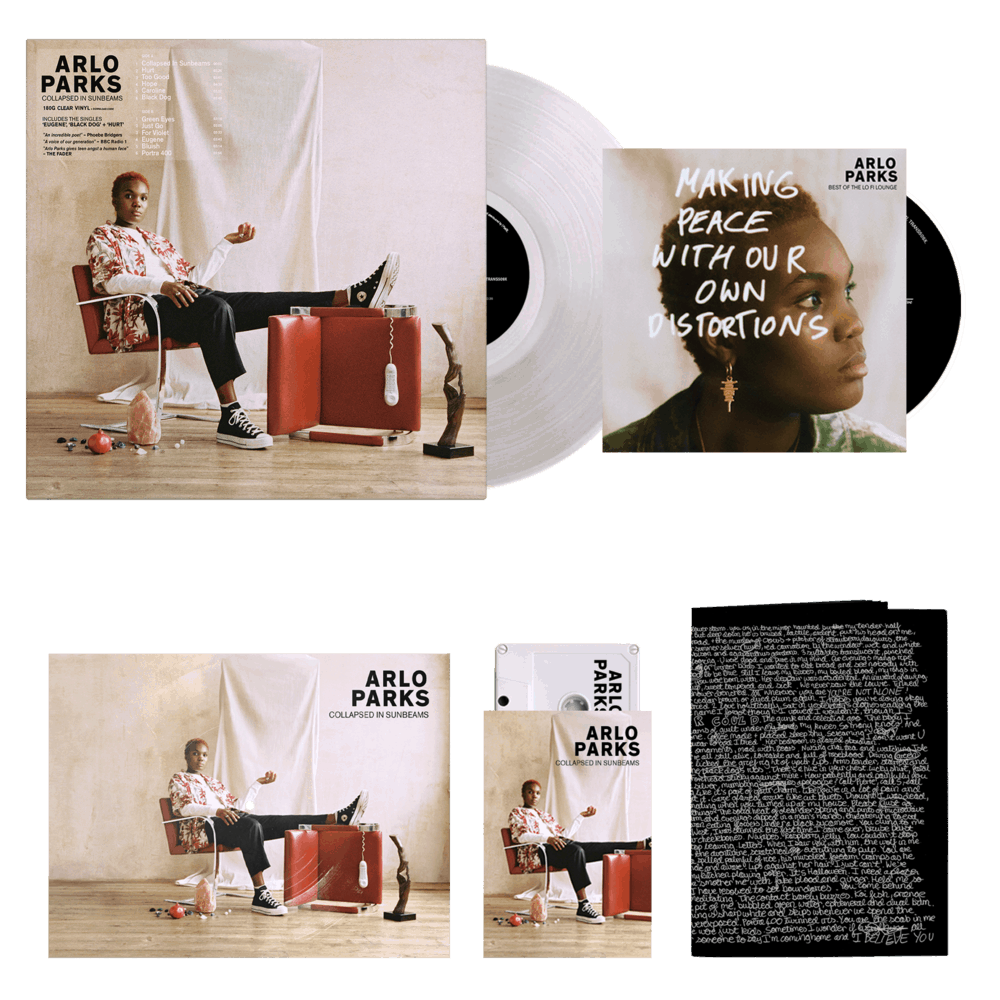 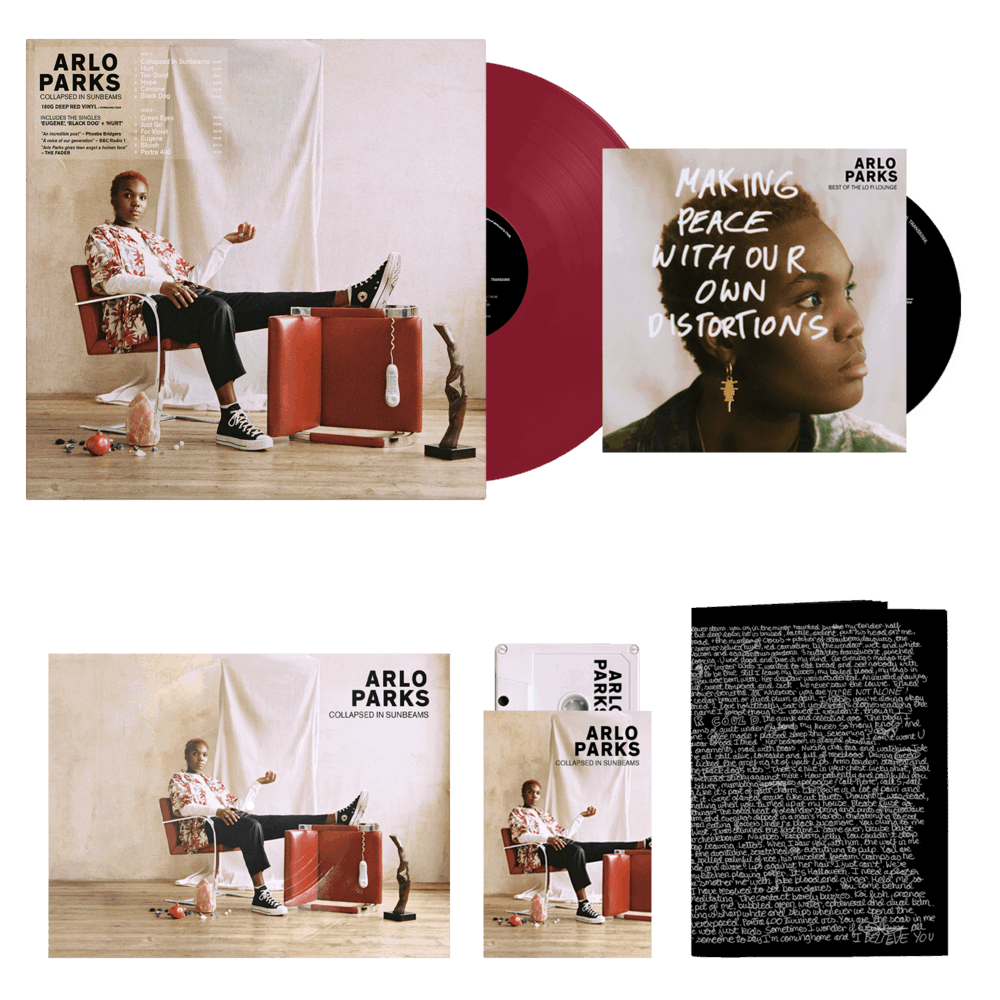 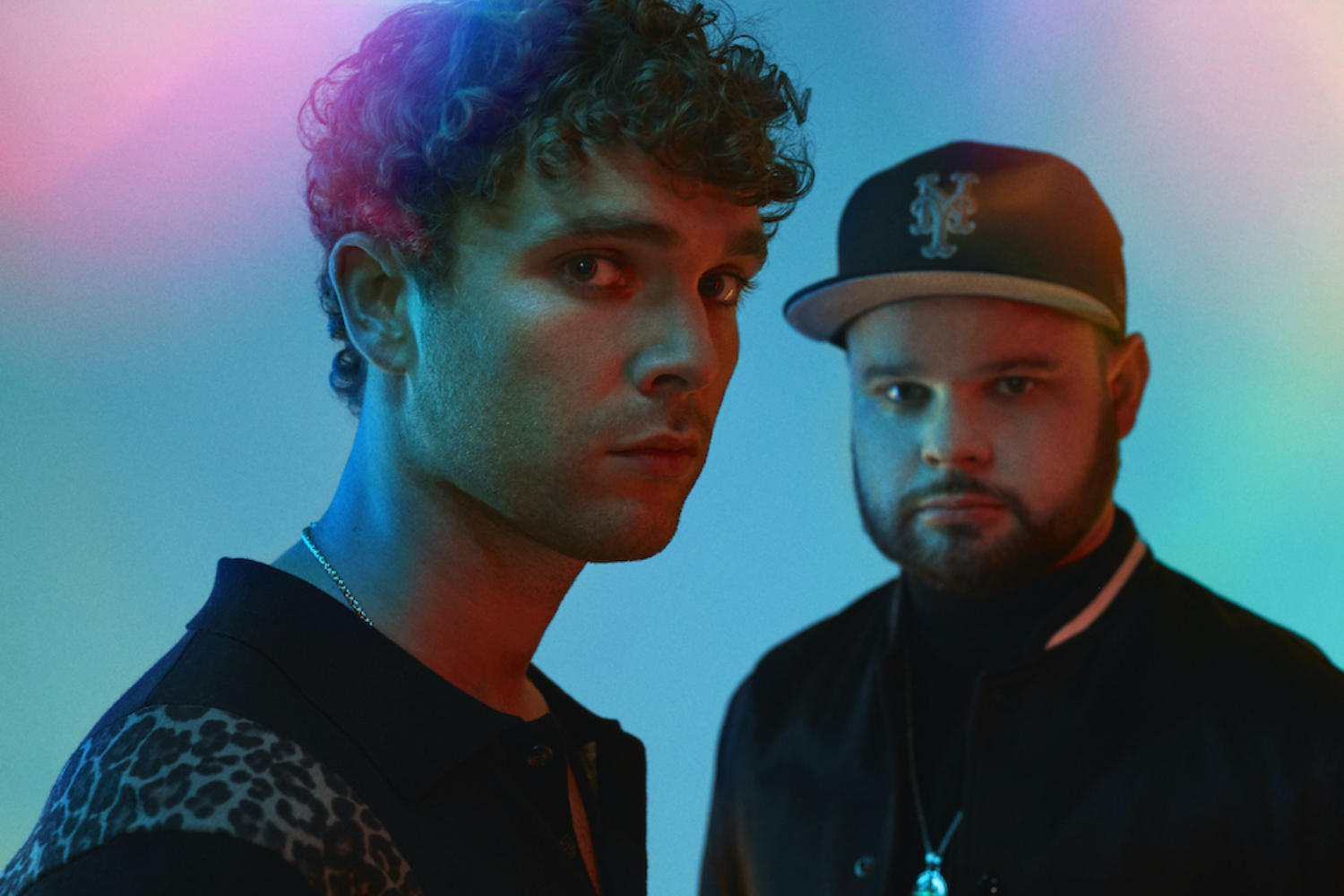 The duo cement their bold return with some equally bold visuals. 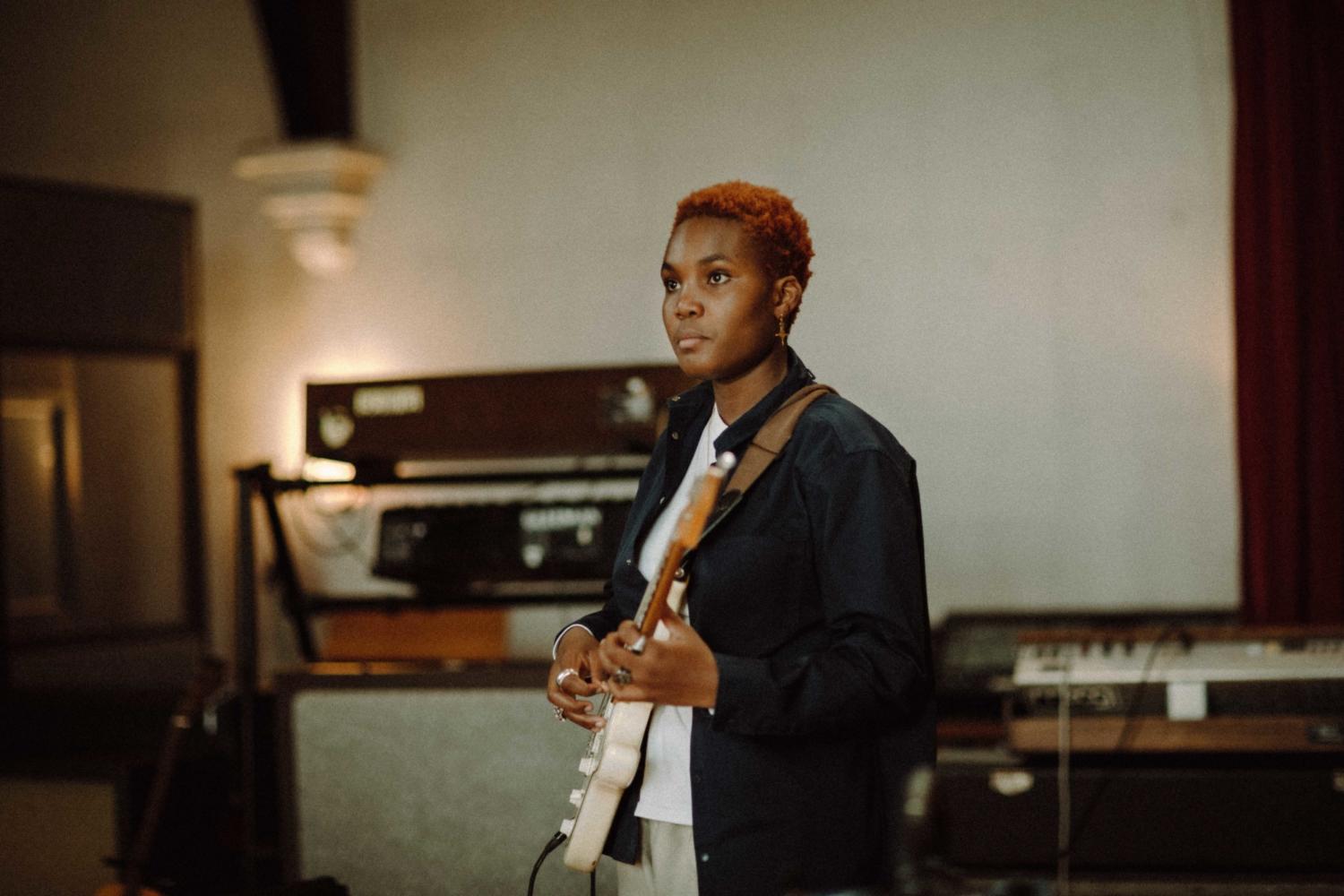 In the studio with… Arlo Parks

With her eagerly-anticipated debut in the can and nearly ready to launch, we catch up with the wise young singer, who’s taking famous fans and critical acclaim in her stride.

It’s out in January.