“A lot of people come up to me and tell me I look like Gus Dapperton and then they don’t think it’s me,” Gus - the real one - laughs over the phone. “There was one time this girl came up to me like, ‘You look a lot like Gus Dapperton’ and I was like, ‘Yeah, that’s actually me!’ and they were like, ‘Ha, you’re so funny…’. It was weird. I think I change my hair so much nowadays it’s hard to recognise me…”

Yet, though people might not clock him without the signature bowl cut-and-glasses look he sported when he first emerged, he’s spent the last few years slowly rising through the alt-pop ranks. Currently rocking a slick buzzcut, Gus and his many hairstyles have become something of a staple name within those spheres.

Carving out a name for himself when 2017 hit ‘I’m Just Snacking’ blew up online, Gus’ signature howling vocals, nonsensical lyrics and jangly melodies quickly saw him capture people’s attention. Follow-up EPs ‘Yellow and Such’ and ‘You Think You’re A Comic!’ further showcased his experimental pop chops, rife with witty wordplay and clever synth-y licks, before last year’s debut LP ‘Where Polly People Go To Read’ fully pushed him into the spotlight.

“I never really had a dream to be anywhere in music,” he shrugs of the ascent. “I was always really content. I had a couple of music videos and they had like, no views on them, and then I made ‘I’m Just Snacking’. I wasn’t hoping it would get millions of views; I was just really excited to be where I was at and to be working with really talented people.

“I’m not a naturally gifted musician by any means, I just really like to do it, so I do it all the time,” he continues. “I’ve grown up with people who are naturally-gifted singers and guitarists, and people who have it embedded in them; I was never encouraged to pursue music because I was never naturally gifted in those things. My dream growing up was always to move to New York. I grew up just outside of the city, and my whole dream was just moving to New York and living there. As soon as I got there, that was my dream, so anything else that comes is just an added bonus.”

“I really want people to understand the depth of the music I’m making.” 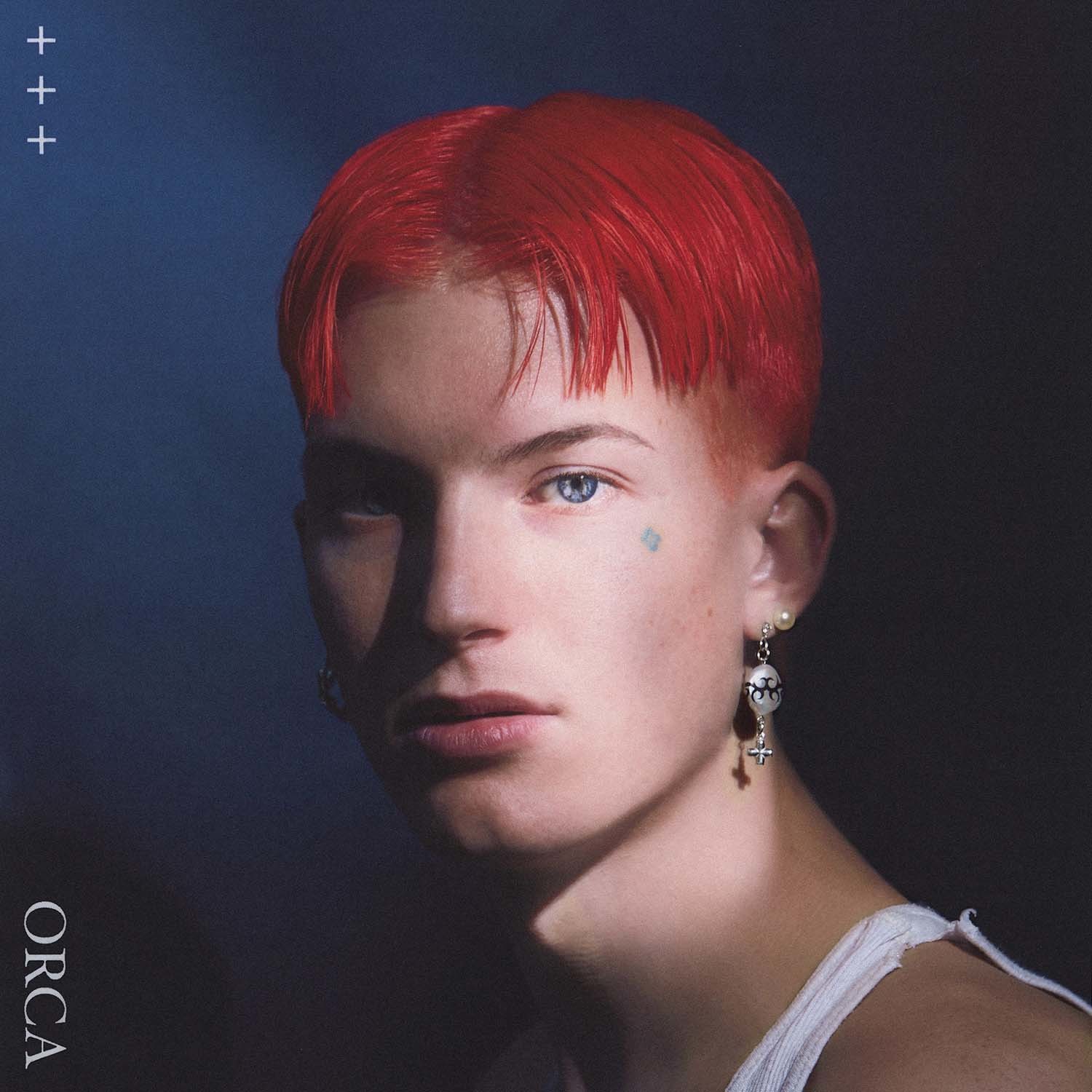 Now happily bedded down in NYC (congrats), the “added bonuses” have been rolling in thick and fast. If you’ve been anywhere online in the last few months, you’ve likely heard New Zealand newcomer BENEE’s viral hit ‘SUPALONELY’, which Gus features on. “I still haven’t met one person who’s heard that song on the street because we’ve all been in quarantine!” he laughs. “I haven’t heard that song out and about and experienced any of that journey yet. I never would’ve dreamt of anything like this, or sharing my music with so many people. It’s been a huge surprise to me!”

Speaking to the singer on the eve of second album ‘Orca’, his newest output finds the now-23-year-old artist gearing up for even more exciting times ahead, though the record originated from the opposite. Written back in 2018, ‘Orca’ sees Gus battling with the emotional turmoil brought on from the highs and lows of tour life, discussing the mental health issues he experienced during those chaotic times. “You’d play some of the best shows you’ve ever played and have these huge emotional highs,” Gus explains, “and then the next show, I’d break a string and it would be the most devastating night of my life. All of that combined, it definitely took a toll on me.”

Across the album, Gus details his struggles with anxiety (‘Bluebird’) and depression (‘Grim’), noting the direct metaphors on both ‘Medicine’ and ‘Antidote’ as some of his favourite songwriting. “In the past, I’ve been a little bit more cryptic with my lyrics and stuff, but this album and these songs are a bit more forward,” he smiles. “I was nervous about releasing them! They’re all very personal and based on real experiences, so I was quite nervous about that. I really want people to understand the depth of the music I’m making, and I think when I started releasing the singles, people understood where I was coming from pretty quickly.”

With people already praising the tracks for their relatability in these “weird and unprecedented” times, Gus is clearly confident with what he’s created - he’s even got his pal Lee to give him a face tattoo to mark the occasion. “It’s a symbol I was trying to make to symbolise the album and the themes of the album,” he says of his new ink. “I’m not really religious but I’ve always been interested in faith and how people can have these icons that they hold close to them to make them feel good. I got stitches right by my eye and my tattoo is right underneath, and I was trying to symbolise humans healing each other and helping each other heal. I have faith in humans to learn from their mistakes, and that’s sort of what my faith is.”

'Orca' is out now via AWAL. 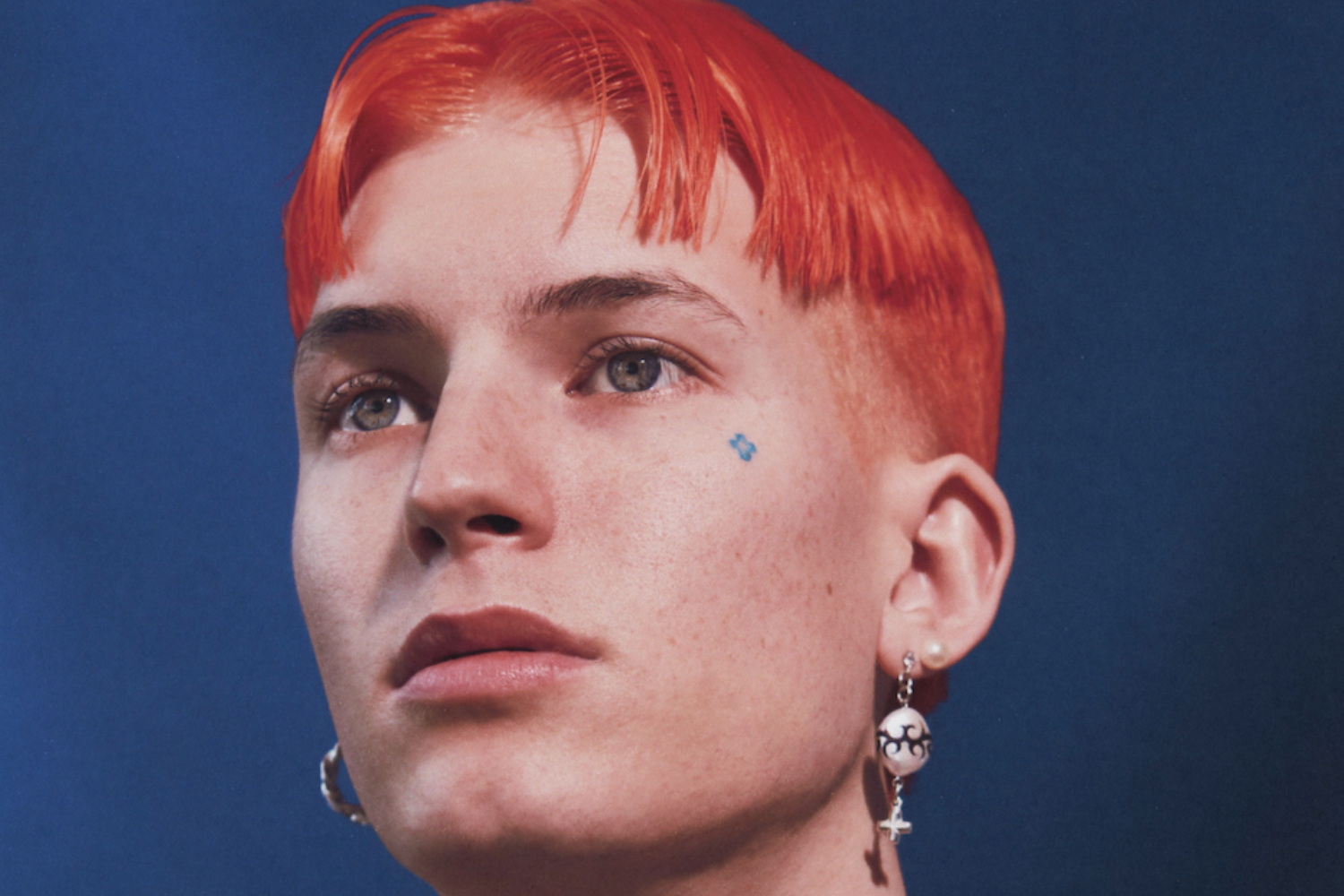 Gus Dapperton takes us through ‘Orca’

The NYC-based artist gives us a track by track run-through of his second album. 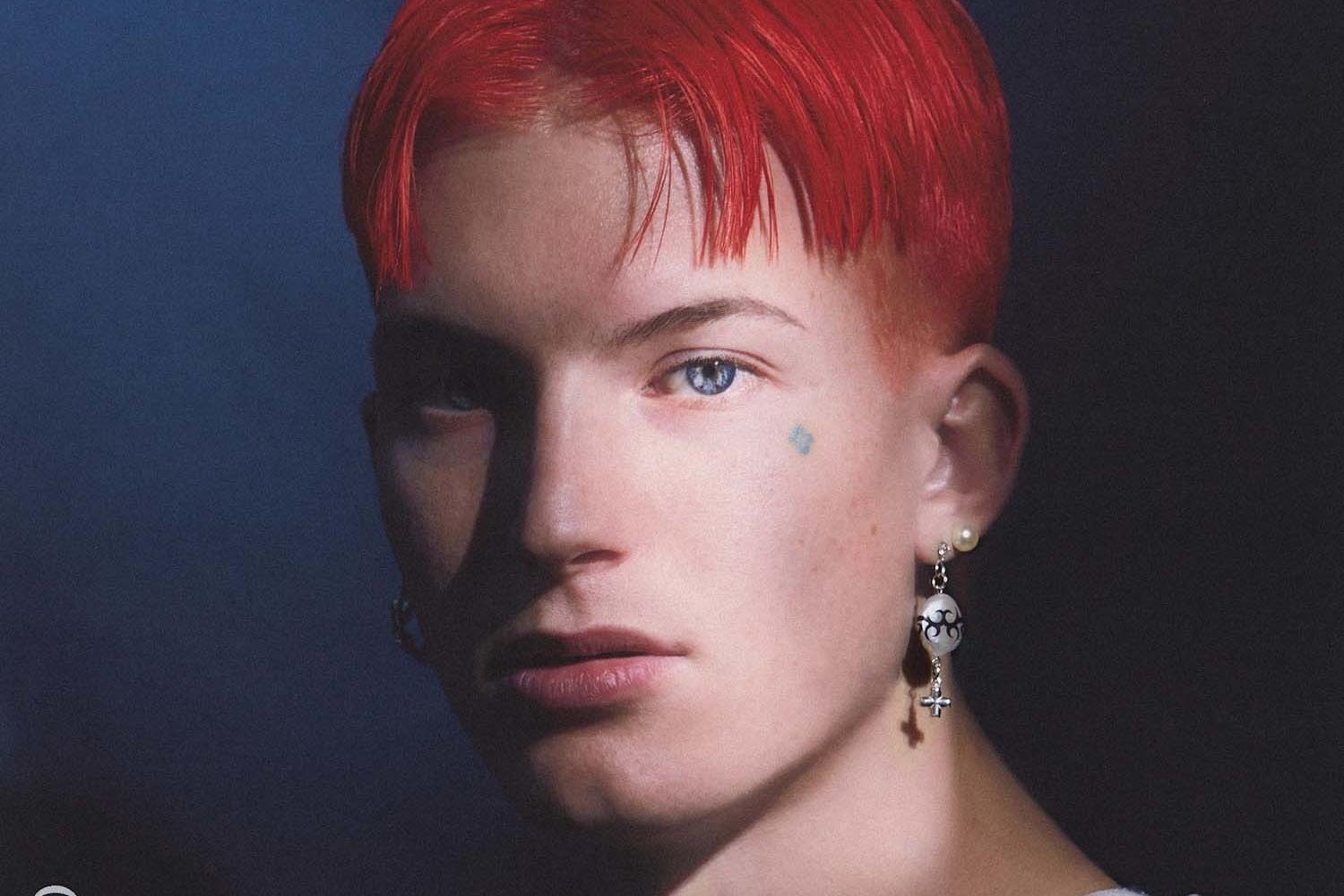 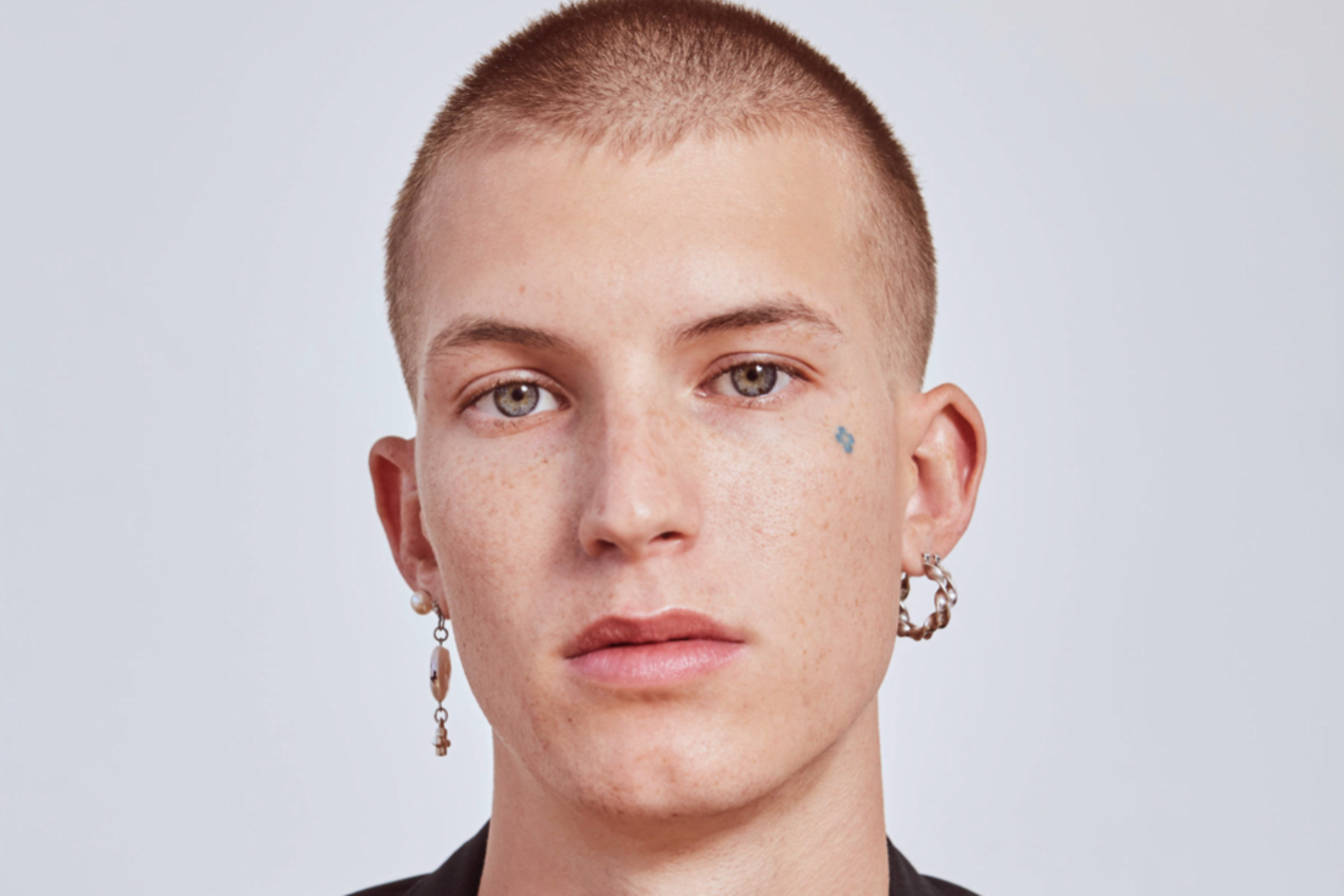 It’s the final glimpse into his upcoming new album ‘Orca’.