10 years on since the release of their debut ‘Turning On’, Cloud Nothings have confirmed that they’ve got a brand new album on the way!

Announcing ‘The Shadow I Remember’, which is set for release on 26th February, the record finds the group reuniting with producer Steve Albini for the record and returning to the studio where they first recorded together.

Sharing first single ‘Am I Something’ alongside the new album news, the group have also confirmed that they’ll be releasing a 10th anniversary edition of ‘Turning On’ on 29th January.

Check out ‘Am I Something’ and see full track list for ‘The Shadow I Remember’ below. 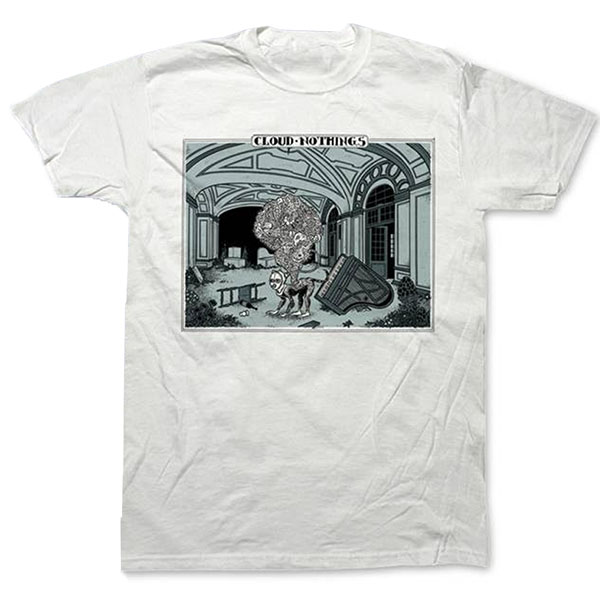 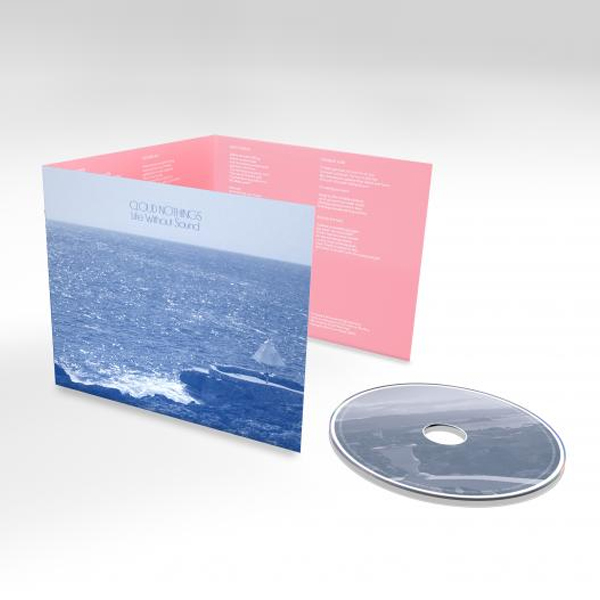 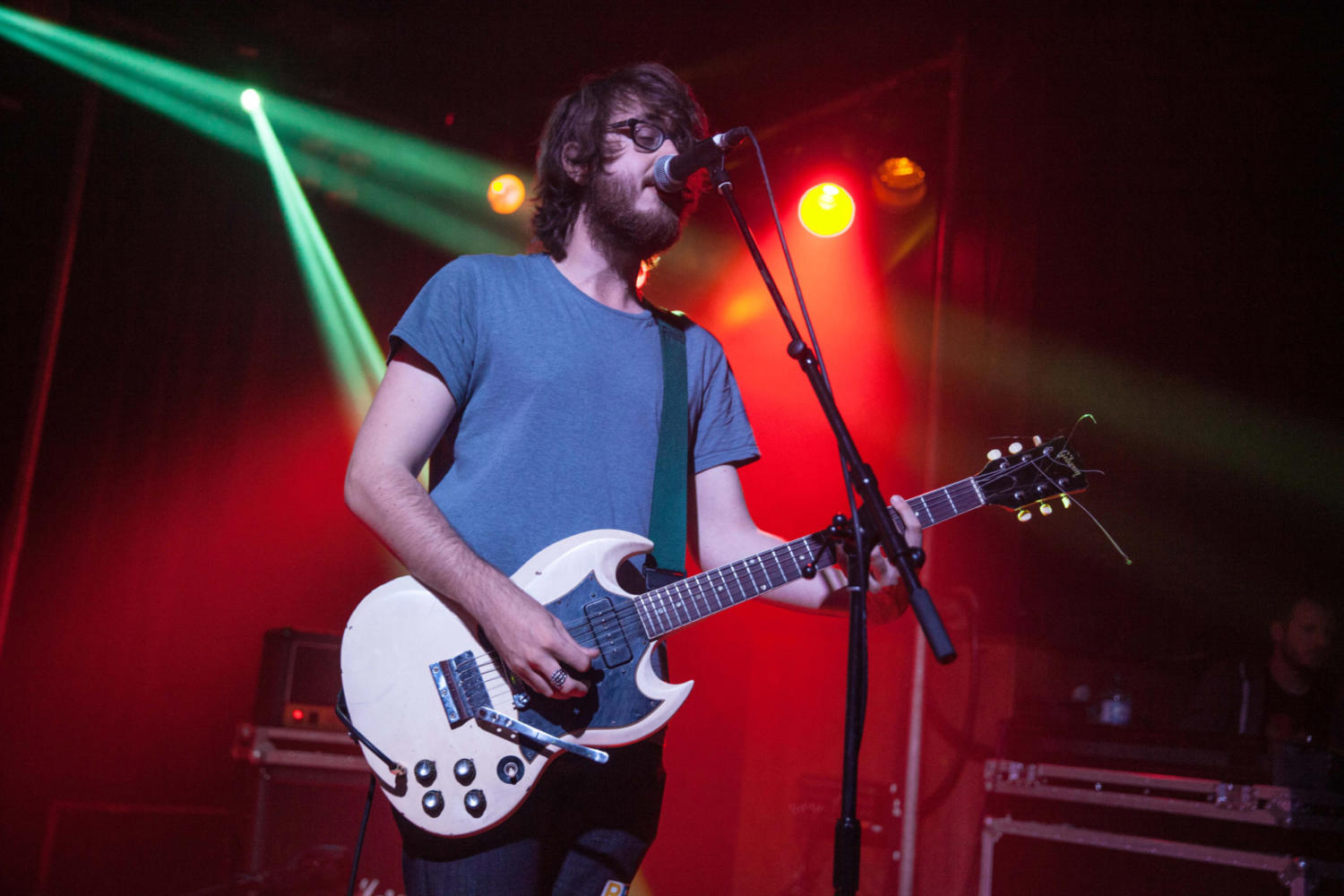 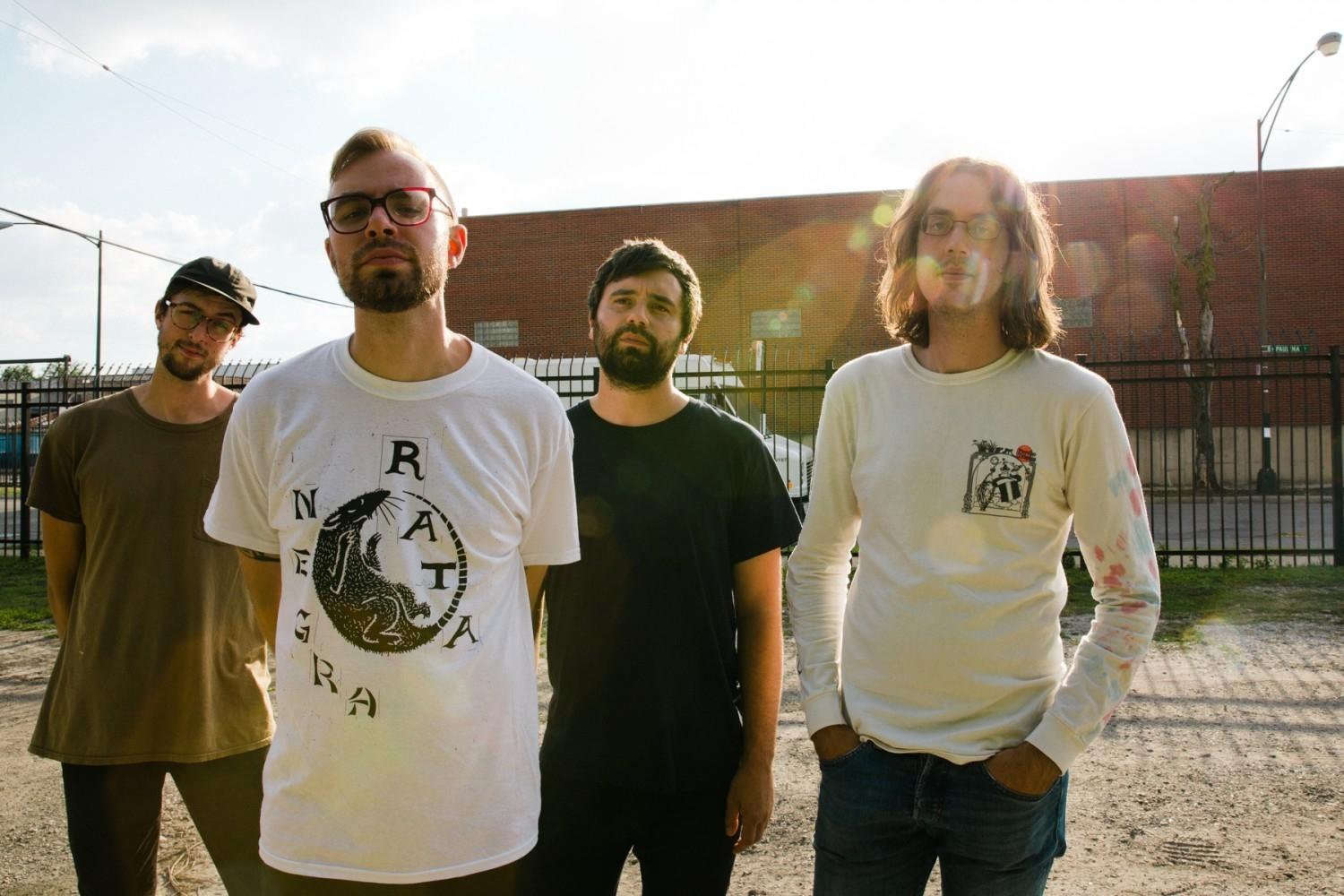 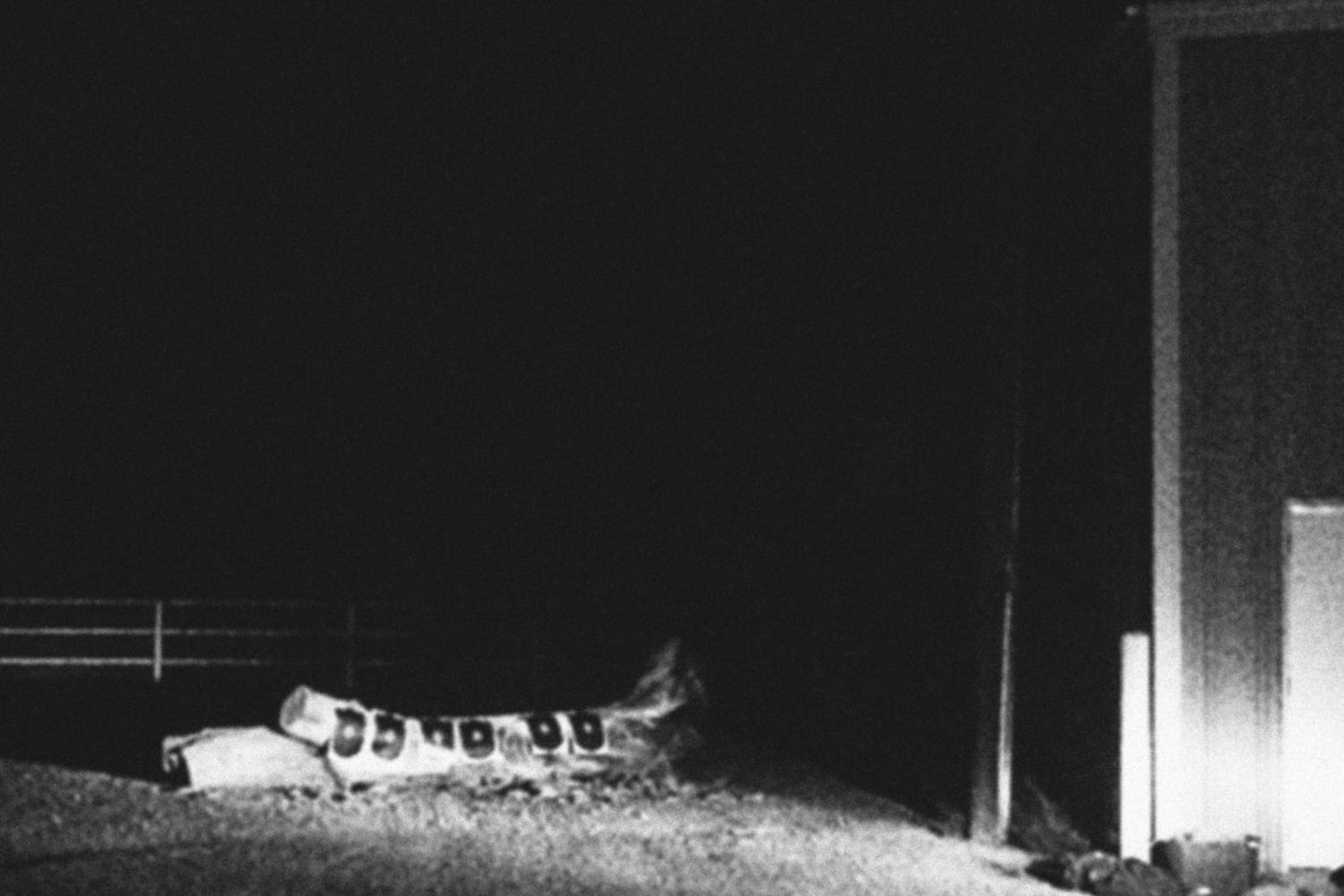 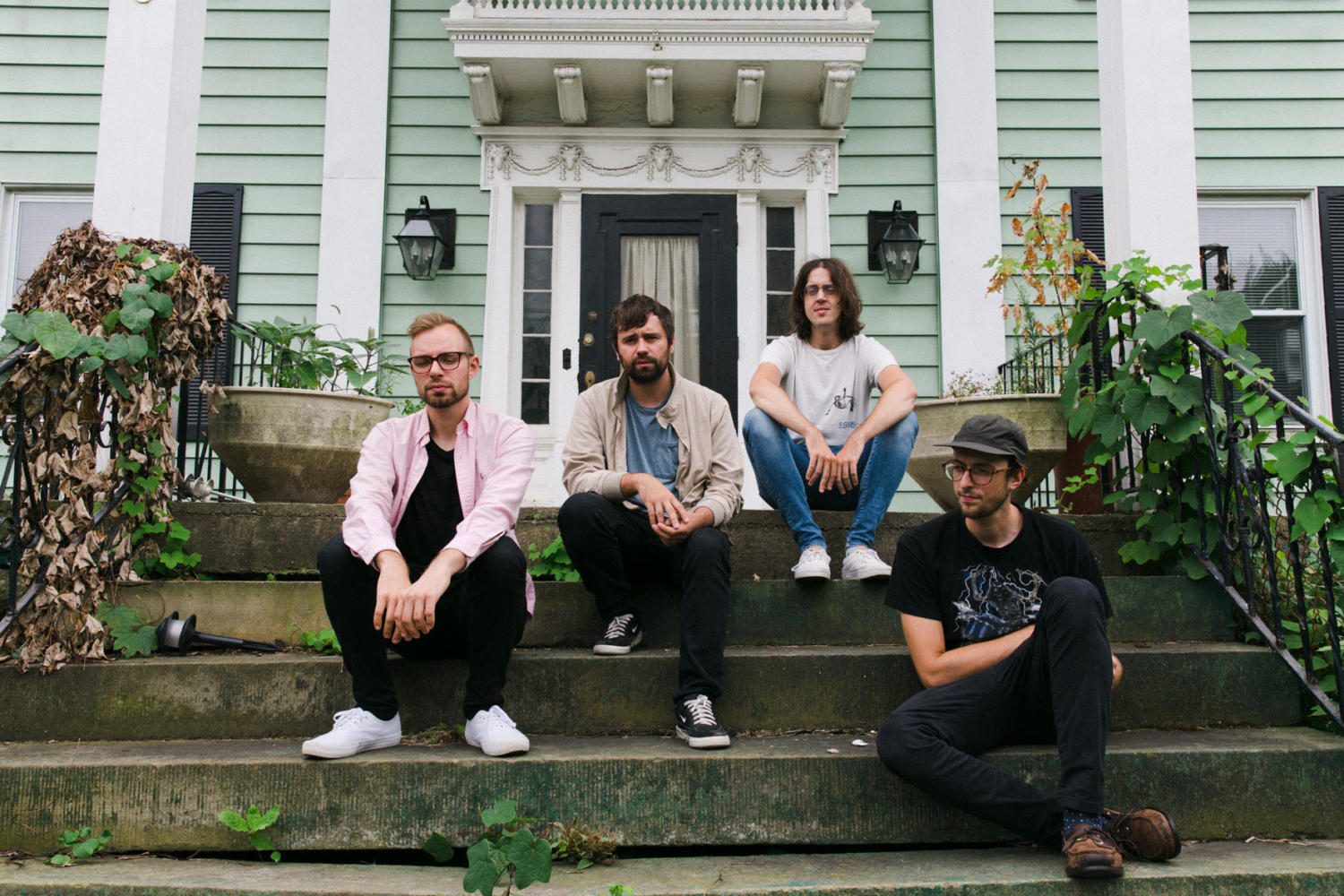