Accompanied by a vid directed by Christina Xing, Claud says of the track, “Imagine stepping onto a ship that’s moving back ‘n forth back ‘n forth but perfectly in time. ONE, two, three, four, ONE, two, three, four, ONE… You know you’re sinking but at the same time you’re mesmerized by the way the ship synchronized itself with the sea. I have never been on a sinking ship in the middle of the sea but I have been in a relationship.” Of the creature assimilation narrative of the accompanying video, Claud adds, “‘Gold’ is about contradictions; an instructor attempting to teach a class of monsters proper manners so they can assimilate; a relationship getting so tired and so old that even gold starts to rust (which isn’t scientifically possible).”

The first release on Saddest Factory, the brand new label from Phoebe Bridgers, check it out below! 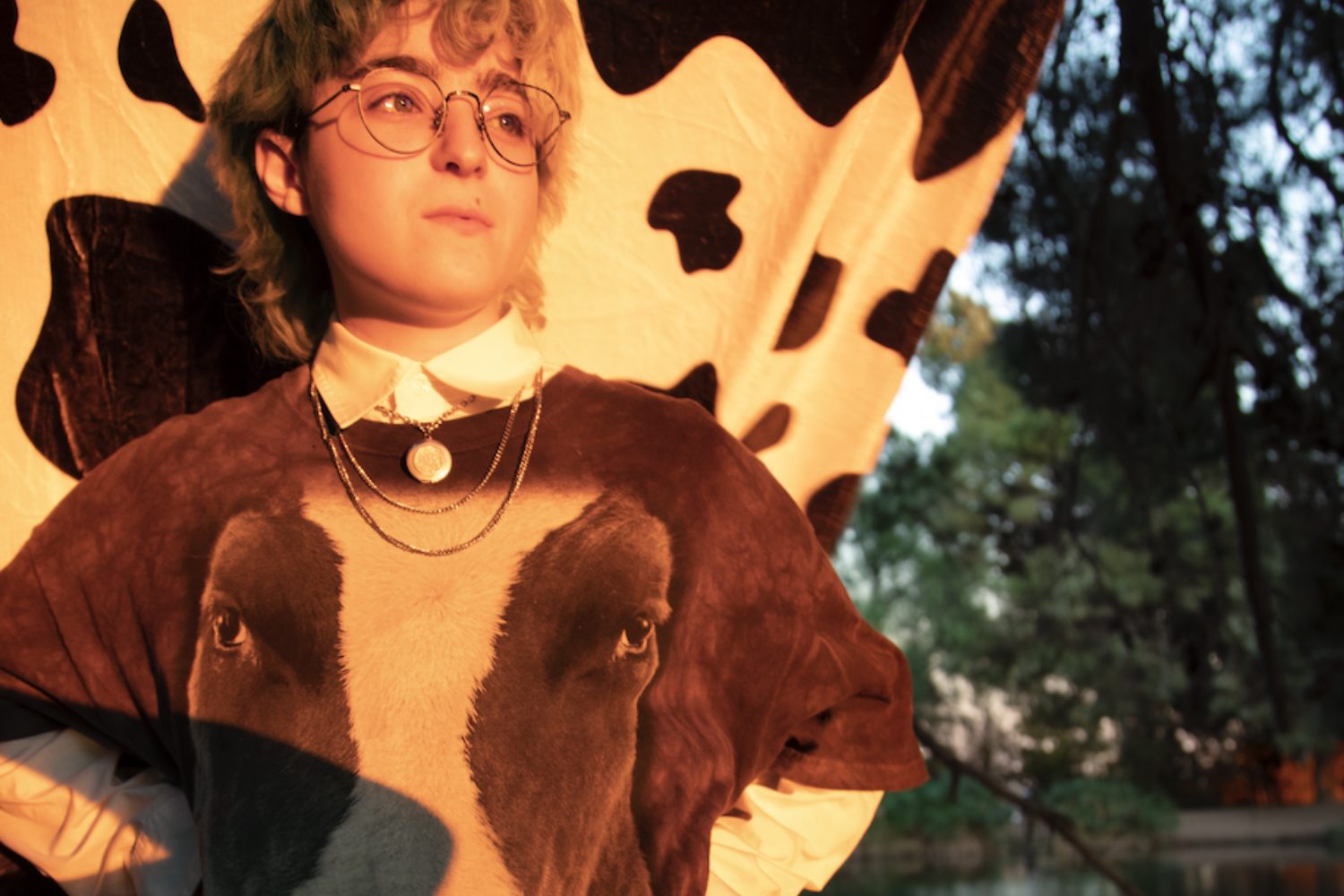 Claud: “This is a declaration of honesty” 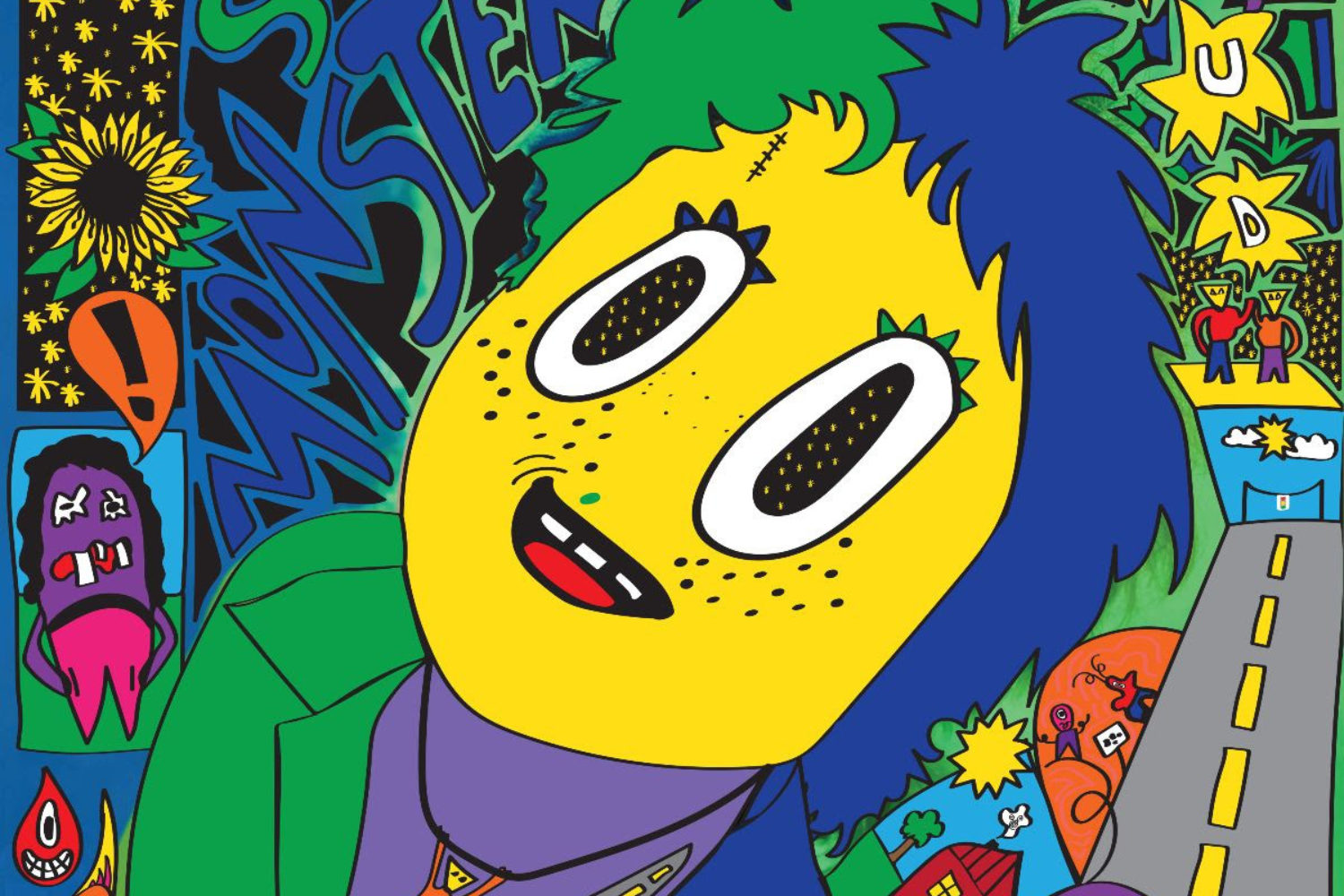 A burgeoning artist finding their own voice. 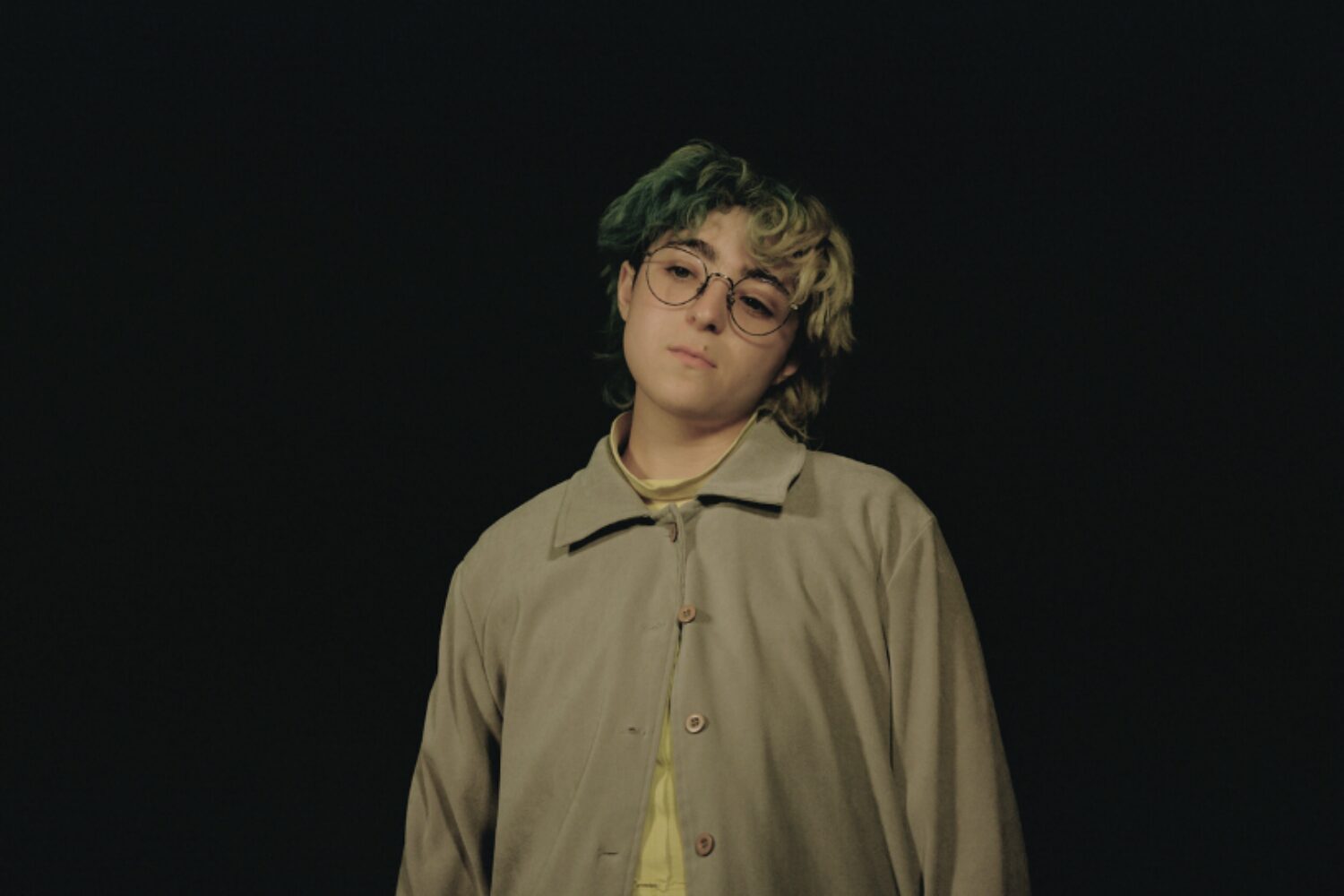 Their debut album arrives this week! 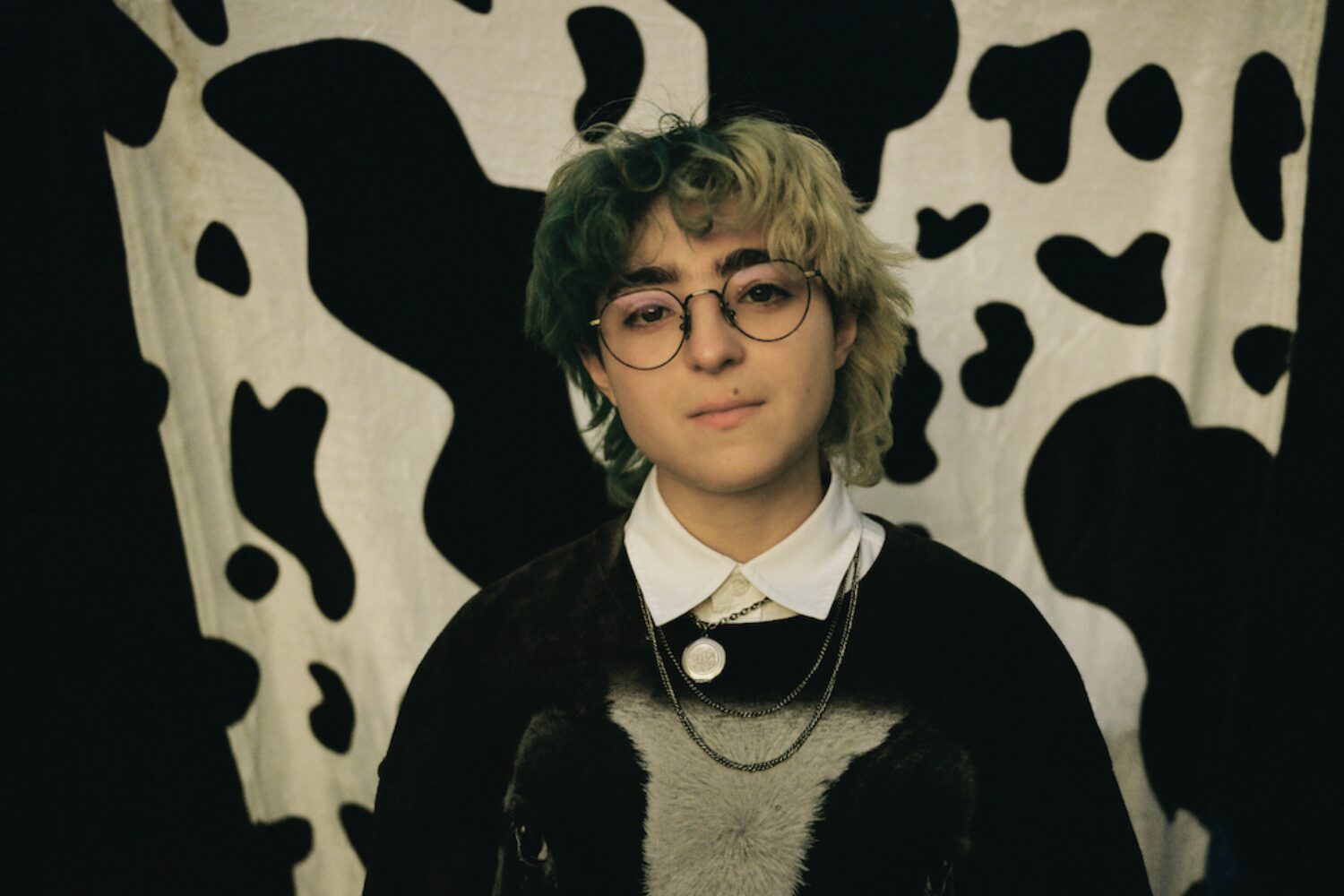