Following their bedroom-pop bop ‘I Meant What I Said’, Cardiff’s Rosehip Teahouse are giving us the second glimpse into their forthcoming ‘Fine’ EP with new track ‘A Million Times’.

“‘A Million Times’ is a lot of my anxiety manifesting in a song,” the band’s Faye Rogers explains. “I was finding that I would try and mould myself into what I thought everyone else wanted from me, not realising that I was losing more and more of myself in the process. And even then, what I thought people wanted from me was usually wrong. So it was all a bit of a mess, hiding my feelings, feeling like I was ‘too much’ for anyone else in my life. It was hard to break out of the cycle, but I’m finding it easier to be myself now. ‘A Million Times’ is a little reminder to myself that I don’t need to be that way anymore.”

With ‘Fine’ set for release on 9th December, have a listen to the new’un below. 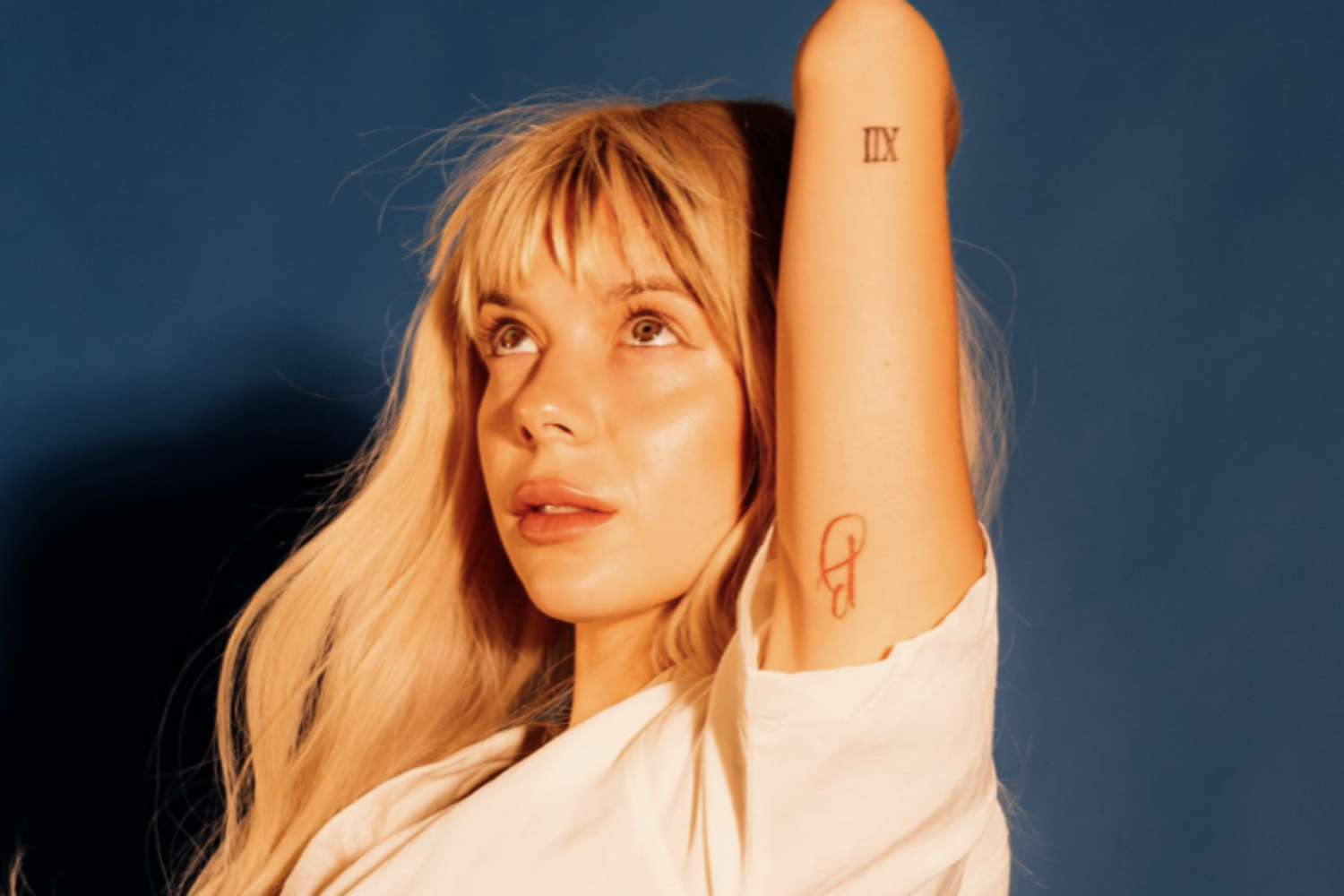