‘Shonk’ is a record so in thrall to ‘90s slacker rock that it’d hardly be a surprise to discover that instead of being a new, 2K20 release from a group based between London and Margate, it was rescued from dead stock status in a warehouse somewhere across the ocean in the Pacific Northwest. There’s hopeful highlight ‘Modest Breakfast’, the driving, post-punk inflected ‘Feeling’, the slow-build interlude of ‘Tired’. Fuzzy around the edges, yet clean-cut in its style, mixing atonal meandering with ‘50s harmonies, there’s a swathe of listeners for whom this is very much IT (and, conversely, if scruffy, lilting indie- rock isn’t your bag, very much won’t be). 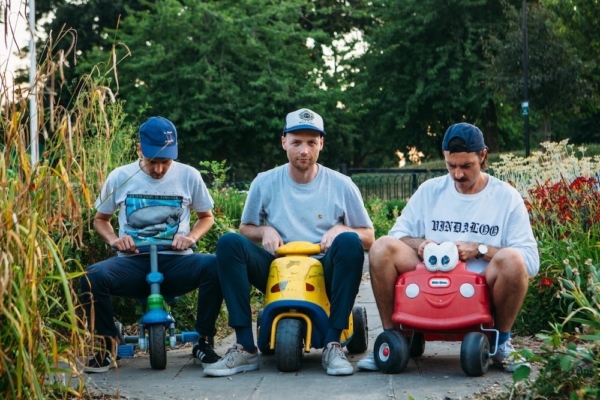 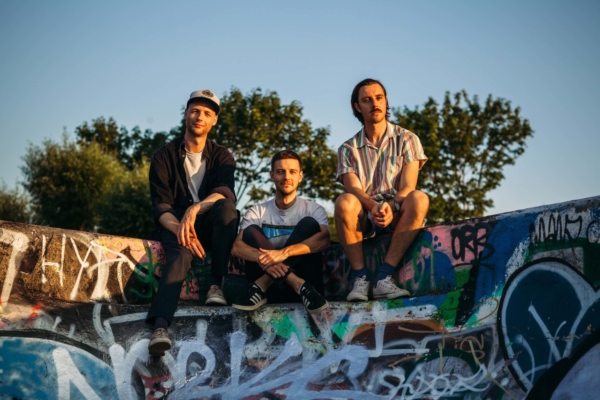 Their debut album is released next month. 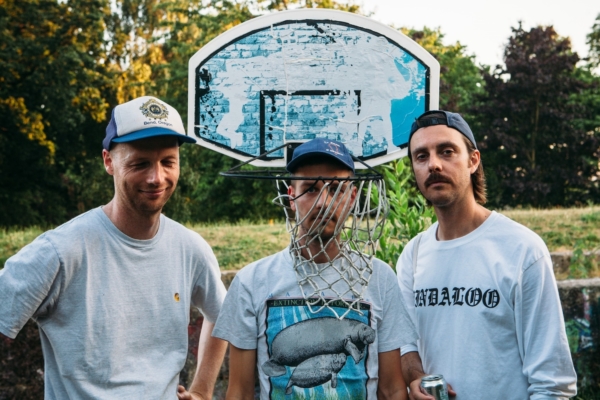 And they’re sharing new track ‘The Side’ too!