South London’s Ray BLK is gearing up to release her highly anticipated debut album, and to get us all excited she’s sharing the first single from the record, ‘Lovesick’.

Speaking on the track, Ray says, “Lovesick is a revenge song. It’s about taking control and reclaiming your power after being disrespected in a relationship and getting even. I’m always trying to empower women not to take disrespect sitting down but to keep a distance from people who don’t make them feel good about themselves and boss up because success is the best revenge. It’s a big theme of not just this song but my overall debut album. Even me rapping on this song was me taking back control, as a black female artist in the UK there’s a lot less support all round, including in getting features from other artists. After finding it so difficult I just said fine forget that then, I can actually do a better verse than a lot of these guys. My rap verse might be a bit explicit but I’m not ashamed of that. Tables have turned. There’s a new wave of outspoken female artists who aren’t afraid to take full ownership of their sexuality and remind women that they are in control, and to only give their time to relationships that are valuable to them and make sure they are being cared for because a woman of value isn’t free and I co-sign that.

“With lovesick being about control and reclaiming your power, I felt it was important that I also take control of the visual and my creative. I’ve always been very hands on with my visuals but even more so now. I wanted the video to vividly reflect my mood and have symbolism in me walking a Doberman dog, having a money room with other strong women and flexing on a g wagon, even the colour schemes and the cover art being red, I wanted it all to be dark and filled with rage but be sexy and show how much power women have. I want women to watch this video and listen to this song and be inspired to step away from anybody whoever played with them and focus on stepping themselves up and trying to build an empire, that is how powerful I want people to feel from this song.”

An exciting glimpse at what her debut will hold, check out the track below. 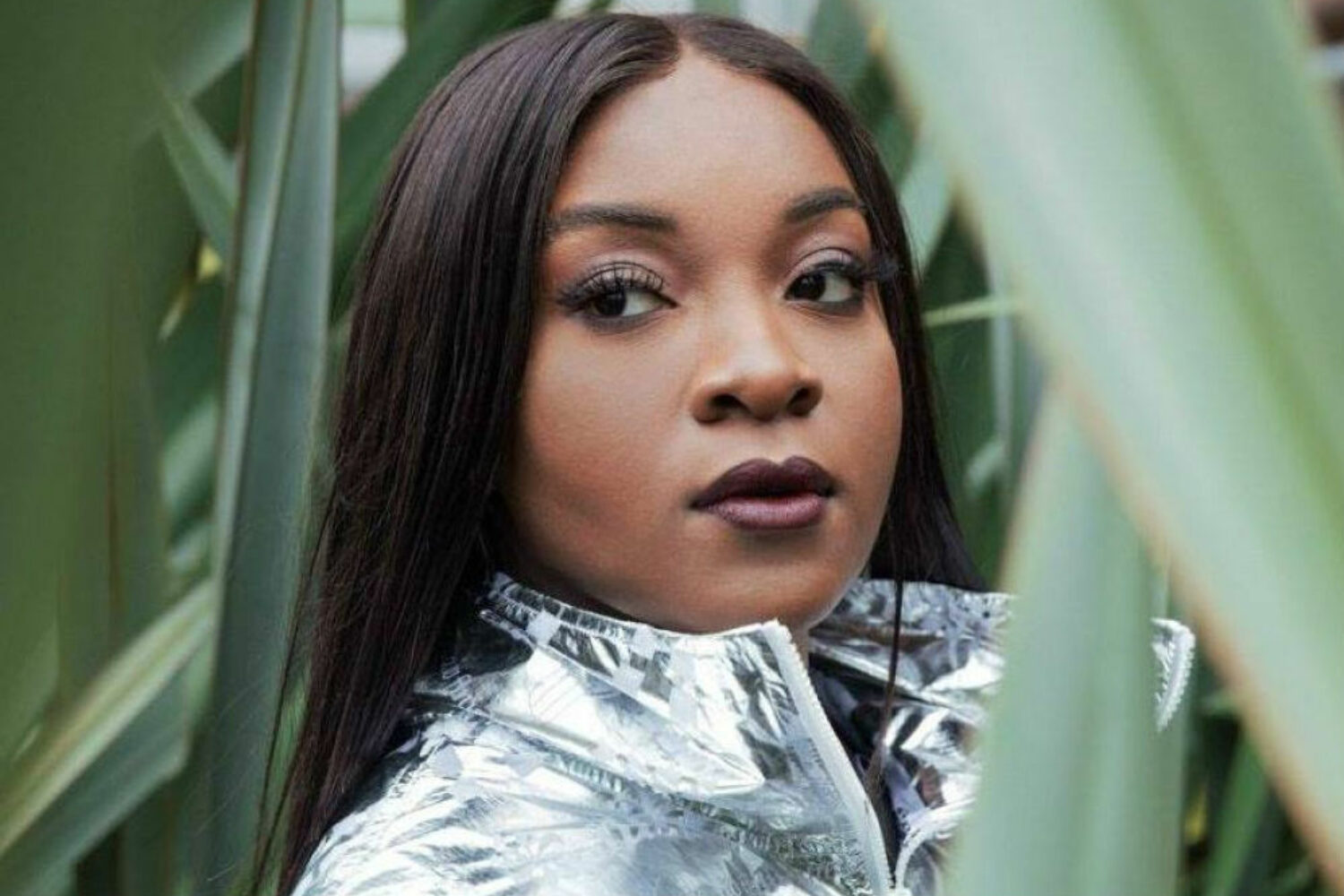 Boiler Room have teamed up with the Mayor of London to curate a night of all-female talent. 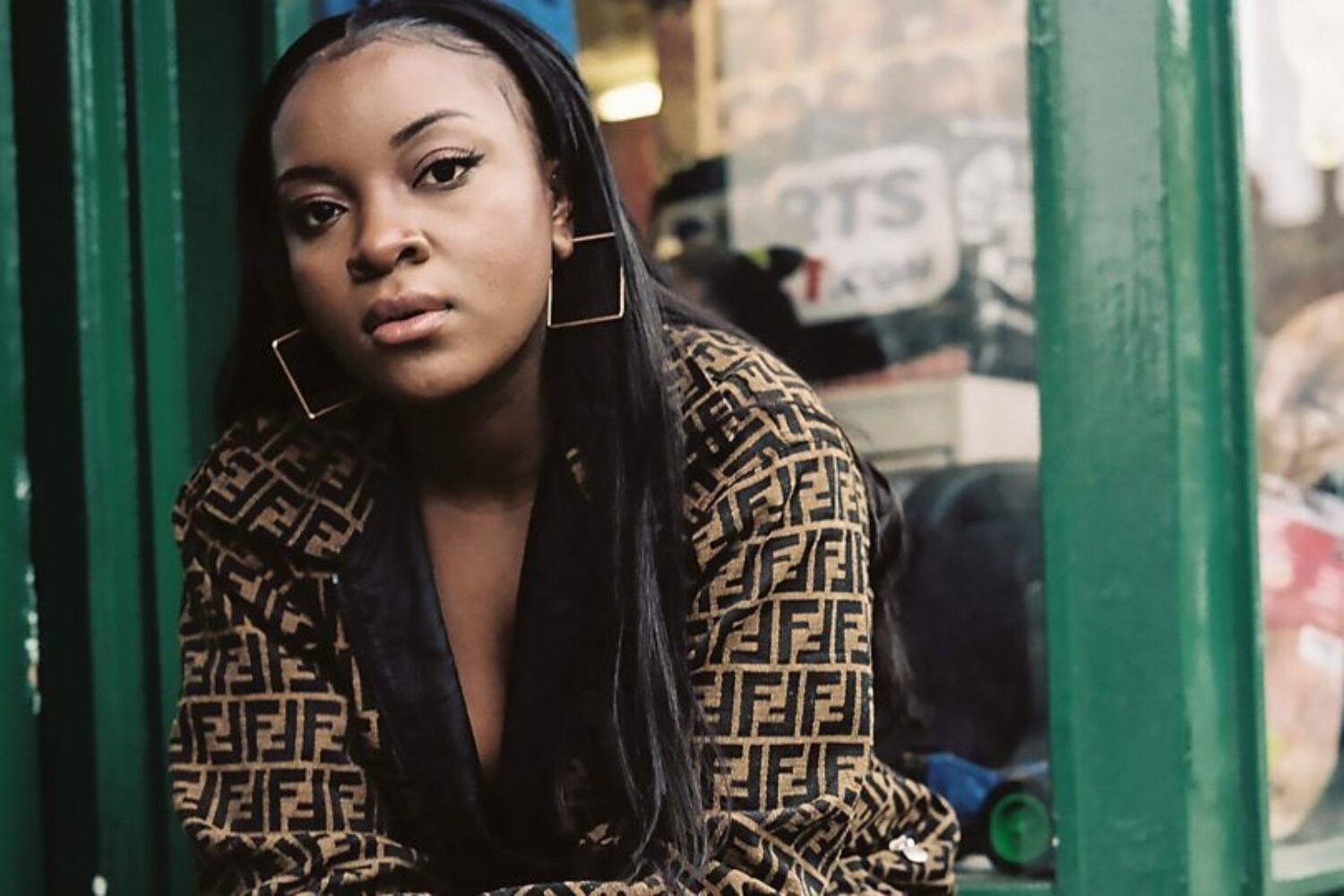 The Catford musician is the first unsigned winner in the poll’s history.