Opening with a tape-recorded intro to his pissed-off beau (“I’m not even a bad guy… I made your mum that alfredo sauce! You loved that shit, man!”) before launching into the loose-limbed slacker funk of previous single ‘Sabotage’, ‘For Abby’’s doting title may bring to mind Bon Iver’s melancholic ‘For Emma…’ but don’t go expecting anything like the same levels of moping. Instead, on his latest ‘project’ (because artists really don’t like calling things albums, these days), Philadelphia-born Jawny flits between the Beck-esque strut of ‘You Got A Man’, ‘Trigger of Love’ - a woozy, lo-fi jam that bowls along like Unknown Mortal Orchestra’s take on hip hop - and the more radio pop leanings of ‘4Tounce’. The sun-drenched block party swagger of ‘Super Bad Mantra’ featuring newcomer Christian Blue, meanwhile lands as an irrepressible slice of heady fun that encapsulates the free-spirited, uncontainable enthusiasm of the record: while it’s no new thing for artists these days to pluck from various genre pools, Jawny’s selections land him in a far more exuberant place than most. That viral hit and album closer ‘Honeypie’ (think Mac DeMarco gone funk pop) is far from the best track here says a lot about the singer’s potential. 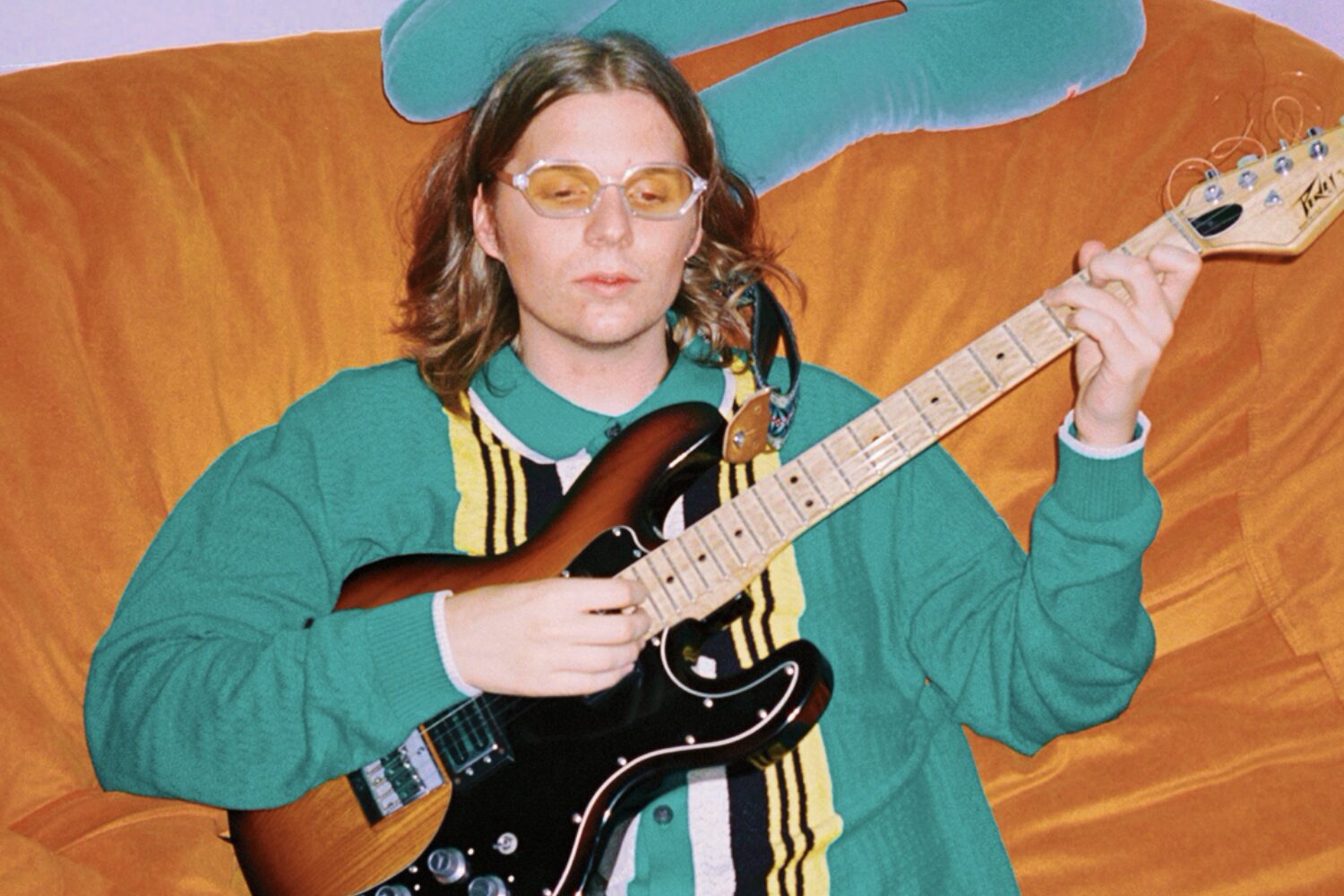 It’s the final video to be taken from his debut project ‘For Abby’.

The track is lifted from his debut project ‘For Abby’. 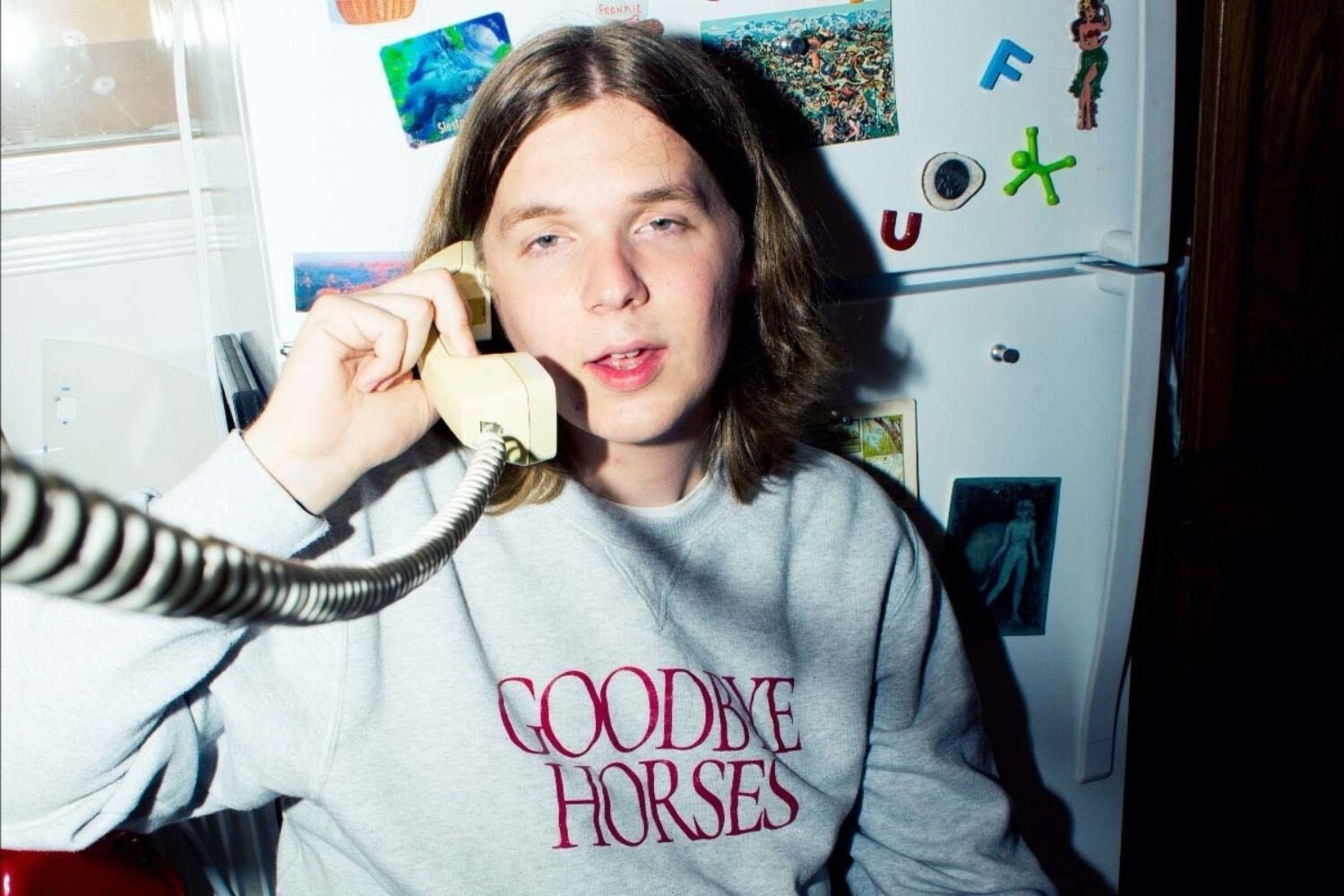 It’s the latest track from his new ‘For Abby’ project.

The song features on the LA singer’s forthcoming release ‘For Abby’.