Following the release of ‘Think You Feel The Same’ earlier this month, Bombay Bicycle Club’s Ed Nash is unveiling his newest solo single ‘When’.

‘When’ started out as a simple two and a half minute lo-fi song that I came up with late one night,” Ed says. “Each section I added I liked more so I kept going and when I was done, the two and a half minute pop song that I had planned had morphed into a different beast all together. As you listen to the track you can hear it change shape as it did when I was making it… from sweet pop song to full band wig out.”

Released via his own label Bangers & Nash, have a listen below. 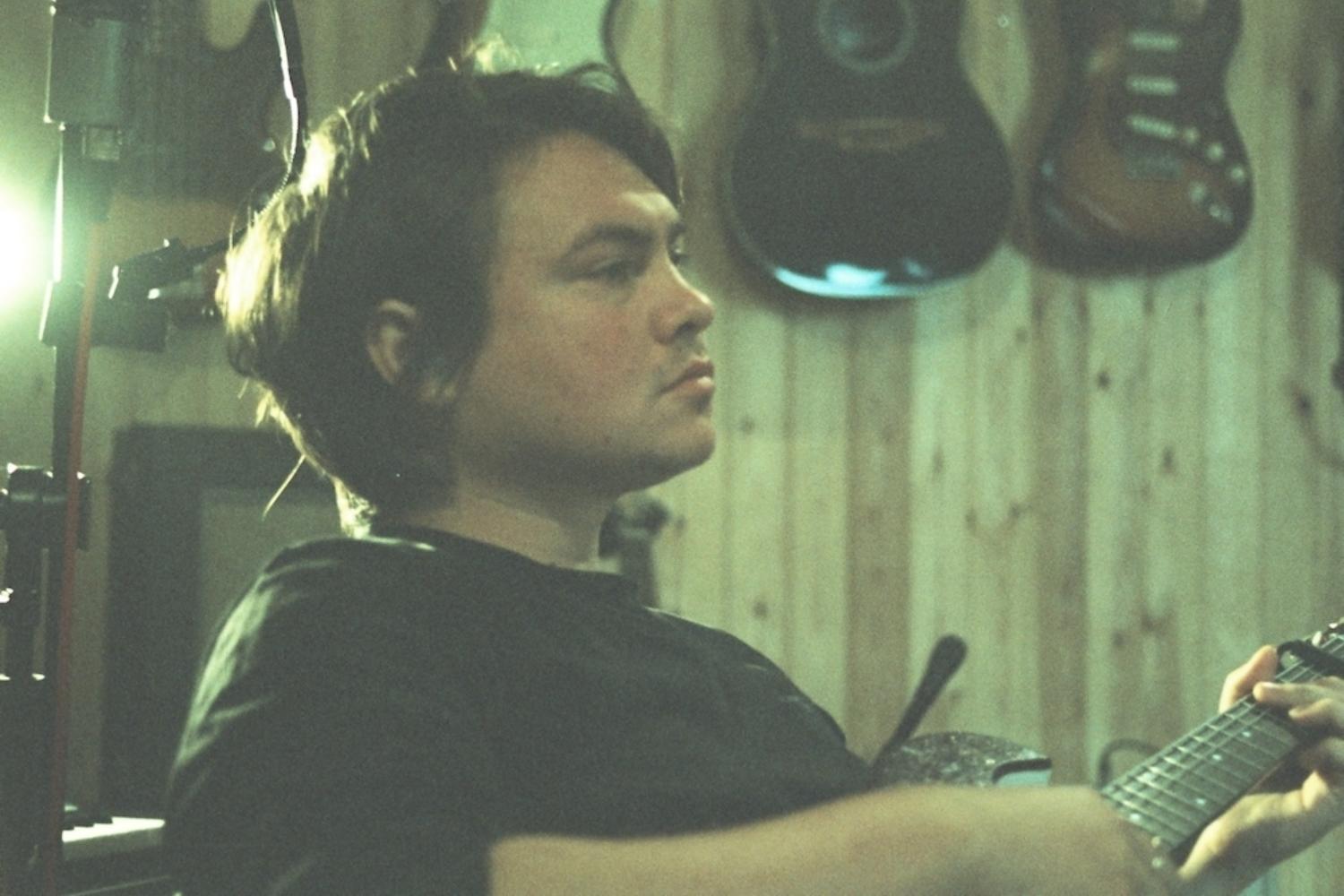 All proceeds will be going to Samaritans.

It’s the first from a collection of new music released via Ed’s own label, Bangers & Nash.