A hard-hitting rapper and singer, he’s sharing his latest track ‘Foolish’ today, which features Essie Gang’s L3. “‘Foolish’ is me talking to myself the morning after a night out with a smile on my face and some memories that I might want to forget,” Jelani explains. “I would always do it all again because I think everyone should live life fully and make mistakes, mistakes can lead you to the best times.”

Already set to take off, we sent him over some qs to get to know him a little better.

Describe your music to us in the form of a Tinder bio.
I’ll keep you on your toes until you’re on your back.

Who were some artists that inspired you when you were just starting out (and why)?
Dizzee Rascal because the sound of his songs got me excited in a way I hadn’t been before. Lauryn Hill because to me her music was the perfect combination of melodies and beats.

You’re from West London! What do you think of the music scene there at the moment?
It’s sick, love to see people coming through and being influential when the area is small compared to other places in London.

Are there any other artists breaking through at the same time that you take inspiration from?
I rate Pa Salieu and his music and energy a lot.

Who would be your dream collaborator?
Even though there’s so many things wrong with him now and it is a shame to see, I think it would still be Kanye West.

If people could take away one thing from your music, what would it be?
Good energy. 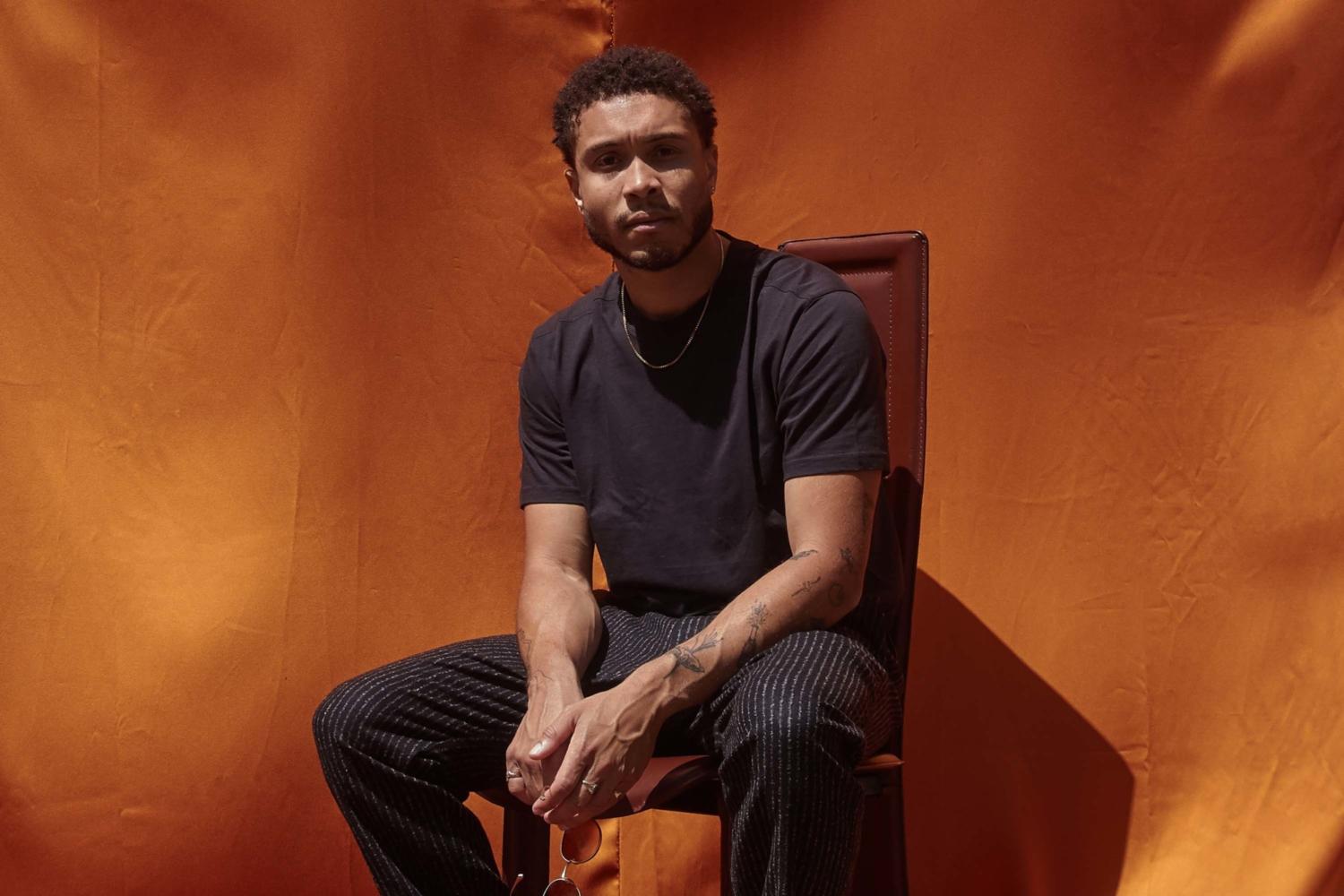 The video was filmed around Ladbroke Grove. 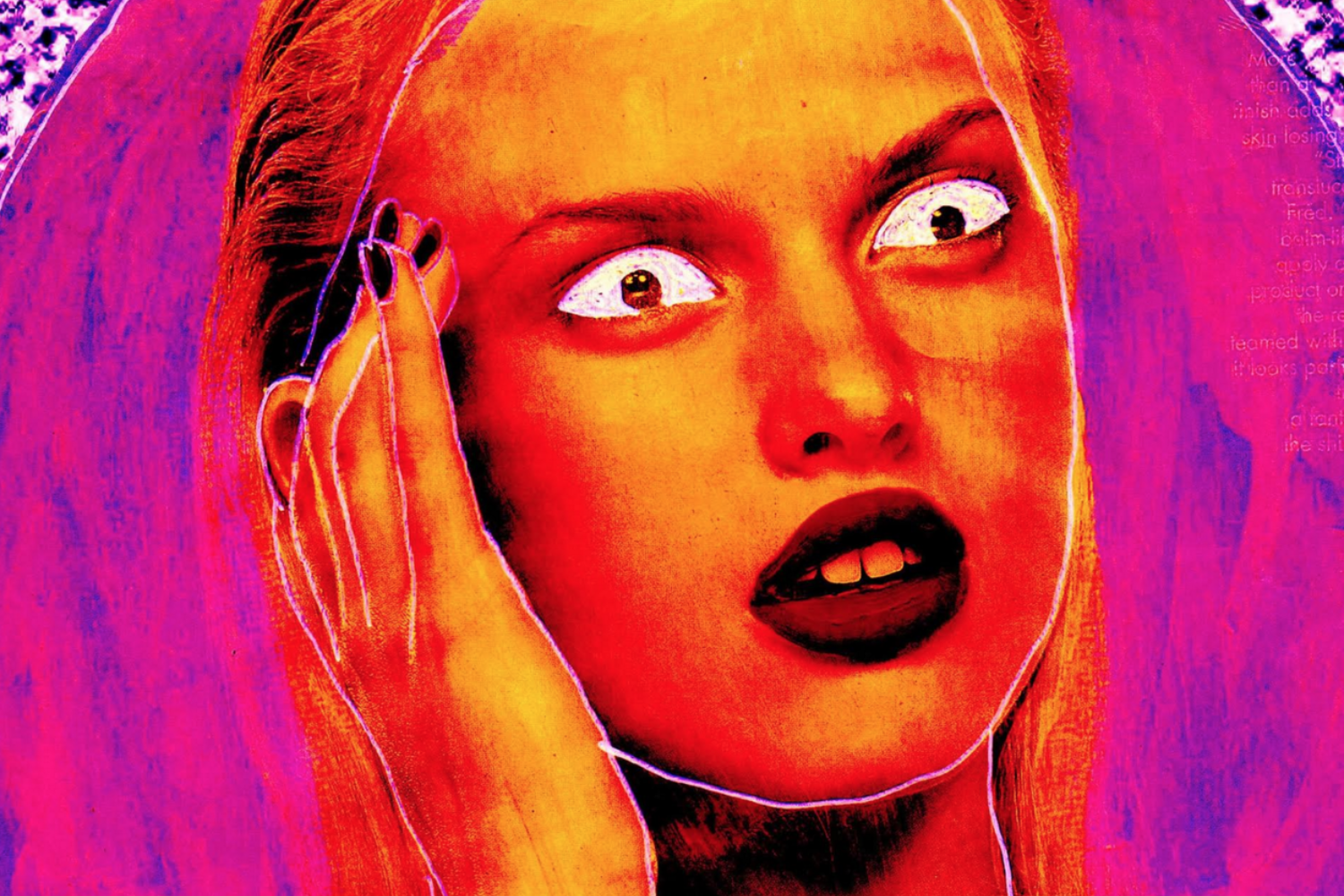 Our ‘I Am Indeed Mate, Assume You’ll Be Around?’ series is a keeper.