Following the release of her debut EP ‘Falling Asleep At The Wheel’, Holly Humberstone has shared new 15-minute music film ‘On The Run’.

Documenting the story of her first body of work, the script was written by Holly herself and was shot in a paper mill in the Midlands, close to Holly’s hometown of Grantham.

“This film pretty much sums up how I’ve been feeling this year,” Holly says. “At times I’ve just wanted to runaway and get the hell out of here. I make all my videos with the same team and we thought it would be cool to follow on from the ‘Drop Dead’ video where I set fire to my dad’s car, and the ‘Overkill’ video of me on the run through the woods at night with my guitar. What better way to bring ‘Falling Asleep At The Wheel’ EP to a close! If you listen closely there is the tiniesssst bit of a new song tucked away in the film too.” 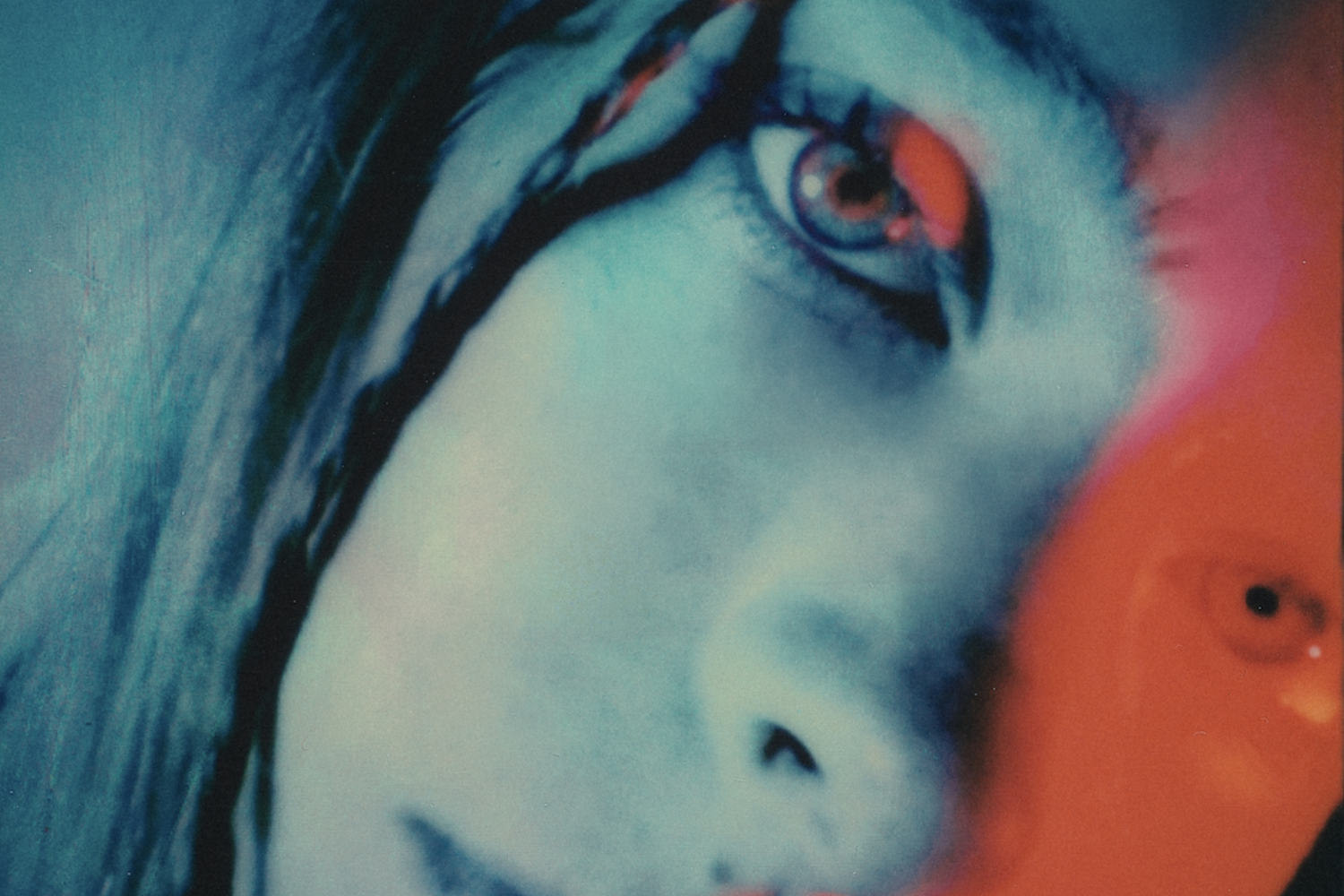 And she’s sharing the new lyric video for ‘Overkill’ too!