Filmed in Christchurch, New Zealand, Julius says of the alt-pop song, “I was moving cities, and we both knew we’d be leaving behind what we had. I wanted to see it through, right ‘til the end, even though it was stupidly uncomfortable knowing that we won’t last. ‘Summer’ is that feeling; a world coming to an end.”

The latest taste of his forthcoming debut EP, due to be released in early 2021, have a watch below. 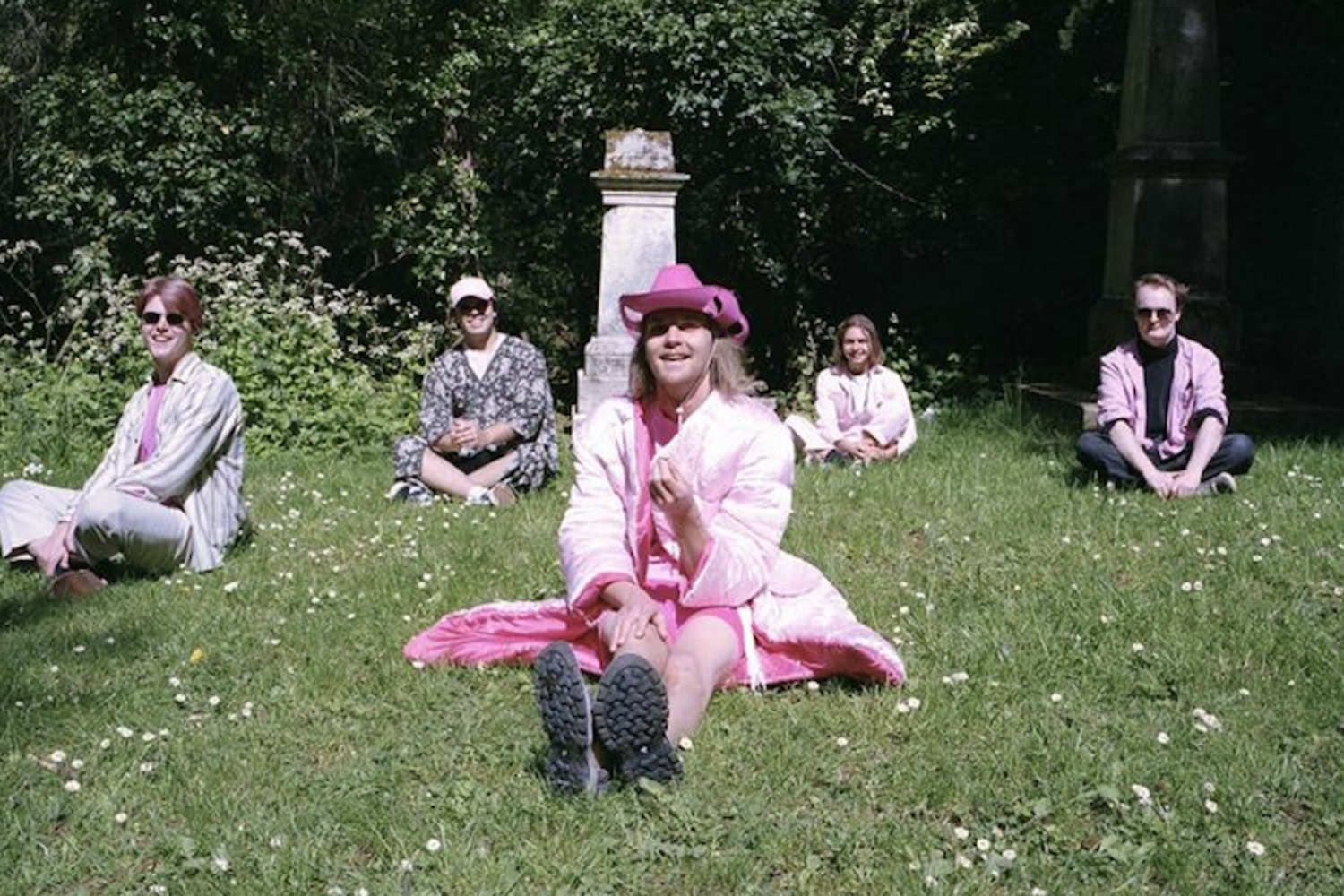