Having gigged every year since 1975, John Cooper Clarke wasn’t going to leave 2020 out, so he’s announced an extra special one-off Christmas gig which will be live streamed around the globe from Colchester Arts Centre on Saturday 12th December.

Join us for John's one and only gig of the year - I Wanna Be Yours at Christmas live streamed from @ColchesterArts.
John will perform a LIVE set - expect his greatest hits, readings from memoir, poems old & new, and plenty of gags.
Tickets: https://t.co/iXZNMrPZcB pic.twitter.com/J68Vf1Hyt4 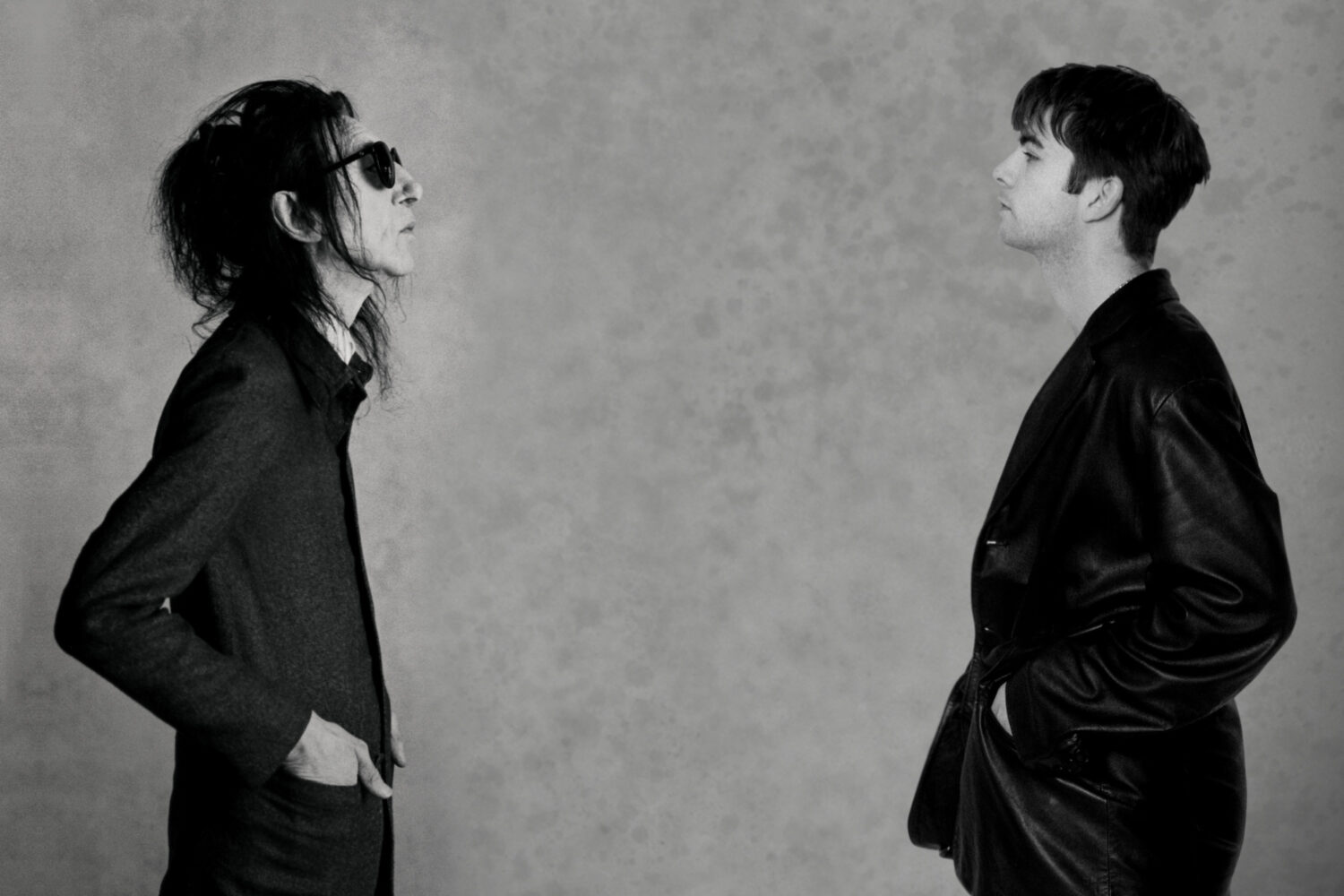 One’s a stalwart of the scene, the punk poet of the people - the bard of Salford. One’s the eloquent singer of Ireland’s most literary-minded young chart-botherers. We’ll leave them to it…