With her brand new album ‘Plastic Hearts’ about to land in its full rock glory, Miley Cyrus teamed up with fellow pop superstar Dua Lipa for the record’s latest teaser, ‘Prisoner’. A twinkling glam-pop bop, the track is an 80s-leaning disco-tinged sizzler, complete with a Runaways-inspired video that has suitably sent the internet into a bit of a meltdown. Quite iconic, tbh. (Elly Watson)

It’s probably fair to guess that most of New Jersey’s musically-inclined residents have been inspired by The Boss at some point during their lives. And with any listen to the output of Bleachers over the years, it’s even fairer to guess Jack Antonoff’s a fan. That’s what makes the new collaboration between him and Bruce Springsteen all the more wonderful; knowing the fanboy glee that probably bubbled within him during the making of newest track ‘chinatown’. Opening up in a haze of distorted guitar - that even evokes a touch of Springsteen’s album ‘The Rising’ - the new track is one which feels to equally embody the heart of both its contributors. A glorious melding together of glitchy pop and Bruce’s gravelly vocals - with a sprinkling of E Street sparkle for good measure - there’s something rather soothing in this unexpected, but spectacular, pairing. (Sarah Jamieson)

Sometimes its nice to think back to the years when life was slightly less mad, and KennyHoopla has arrived with a throwback track destined to take you right back to pop-punk’s heyday. Teaming up with Blink-182’s Travis Barker for the track, the trailblazing artist’s new’un ‘ESTELLA//’ may only stand at two minutes long, but in those 120 seconds the duo manage to take us a thrilling nostalgia-tinged ride, packing a punch with every exhilarating drum hit and guitar thrash. An undisputed banger, it’s yet further proof as to why Kenny is one of the most exciting artists around atm. (Elly Watson)

Shame - Water in the Well

Where September comeback track ‘Alphabet’’s careering riffs and shouty verses suggested that Shame were picking up from where they left off on ‘Songs of Praise’, ‘Water In The Well’ - released alongside the announcement of LP2 ‘Drunk Tank Pink’ - makes for a far more intriguing teaser of the new tricks up the South London quintet’s shirt sleeves. Taking its cues from the bold strokes of Television and Talking Heads, it’s unlike anything the band have penned to date; best of all, meanwhile, is Charlie Steen’s hugely playful, characterful vocal - a performance that suggests he’s exploded his own paint box, going from monochrome to technicolour in one fell swoop. (Lisa Wright)

On one level, ‘Feels Right’ is the kind of perfectly-written pop song anyone could, in the hallowed words of TV talent judges, ‘make their own’. Miley Cyrus’ husky roar; Little Mix’s faultless harmonies; the theatre of Lady Gaga; it’s possible to conjure up alternate arrangements for each, all of which culminate in the same result - a massive bop. But with her hushed, almost devil-may-care delivery, putting low-key where bombast would once sit, the song all the while weaving in and out exactly on cue, from the beat to bassy breakdown, Biig Piig has just reached a whole new one. (Emma Swann)

Belfast electronic duo Bicep should probably be standing trial in the Hague for the amount of WMDs they’ve dropped since 2009. With new single ‘Saku,’ Andrew Ferguson and Matthew McBriar team up with vocalist Clara La San for one of their most understated cuts to date. Inspired by footwork, ’90s R&B and classic IDM, it strikes an elusive sweet spot between two distinct energies: the dizzying buzz of getting ready for a night or two out (remember those?) mixed with the private relief of finally getting home. This one’s on repeat. (Brian Coney)

The newly-announced ‘TYRON’ is, as slowthai attests, a record of two halves, both metaphorically and literally: a look at both his inner self, and then the contrasting version he presents to the world, machismo and ego. ‘nhs’, the first single post-announce follows the James Blake and Mount Kimbie-featuring ‘feel away’ in presenting a softer, sonically mellower side to the Northampton rapper’s sound. Built around a sedate - and yet instant, this may be a subtle song, but an earworm it also most definitely is - around which the verses offer up musings, both wry and otherwise (“What’s a Punto to a Beamer?”, “Estate with no dogs that bark?”, “Rick without Morty?”, “A rapper without jewellery?”). (Emma Swann)

‘Man’s World’, the first single from Marina’s upcoming fifth album, is an otherworldly track in both sound and message. Yearning for a world not run by men with clarity, the soaring track is punctuated by warm piano chords and full of dreamy reverb. Its feminist message isn’t just superficial either - behind the song is an all-women team including producer Jenn Decilveo and engineer Emily Lazar – further proving that the music industry doesn’t have to be a male-dominated sphere. (Eloise Bulmer)

It’s the first track from an upcoming “wider project”. 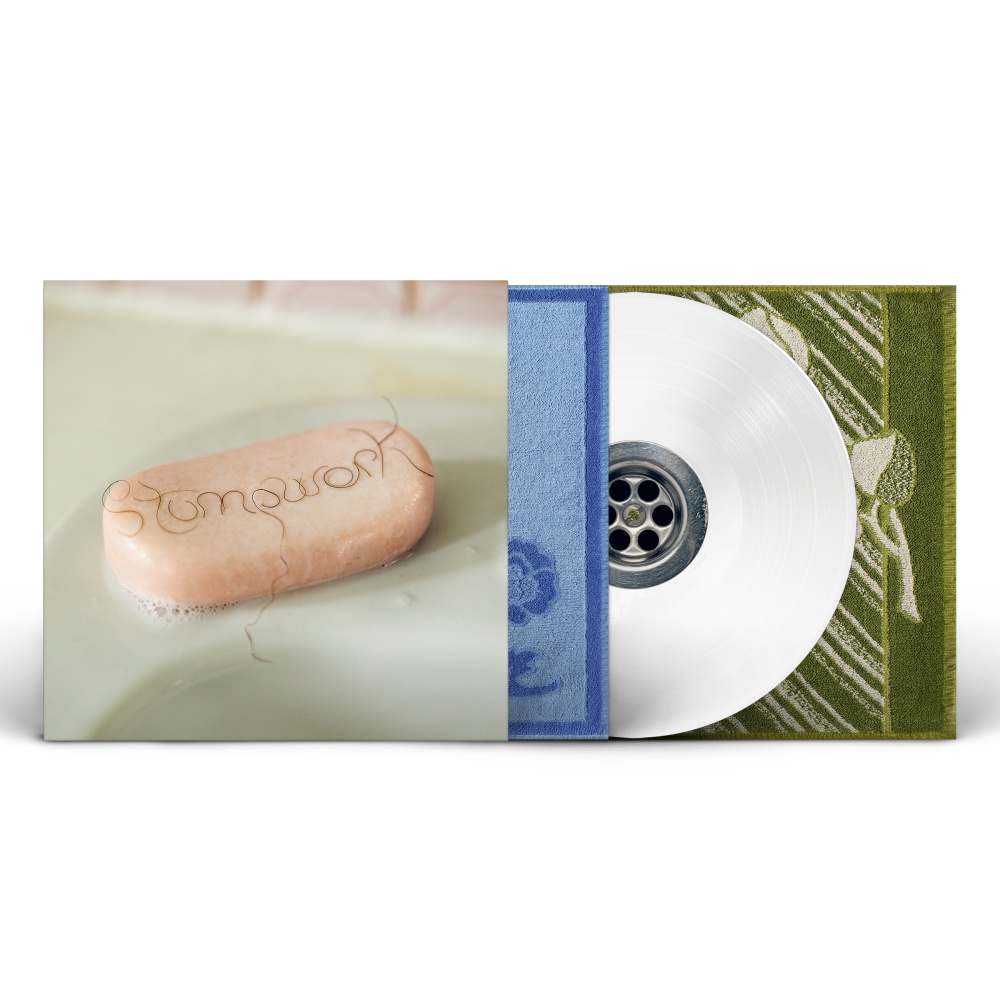 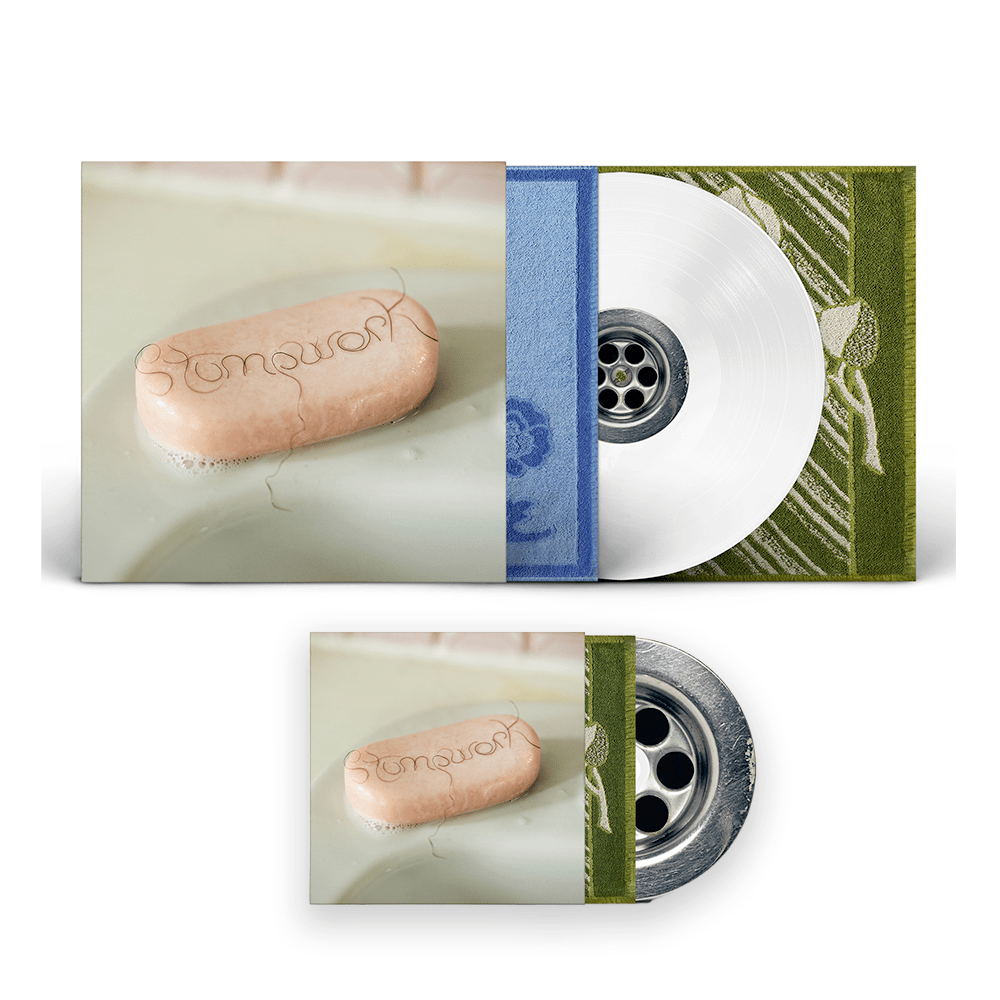 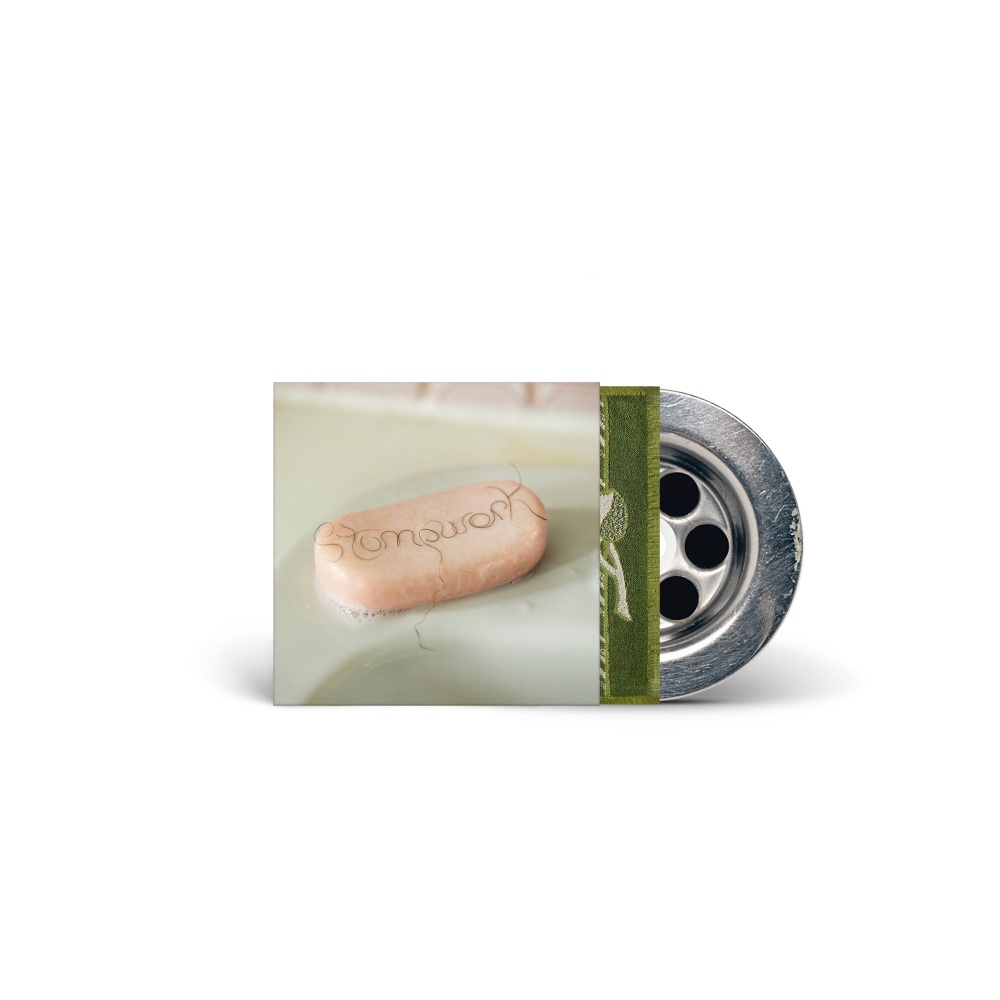 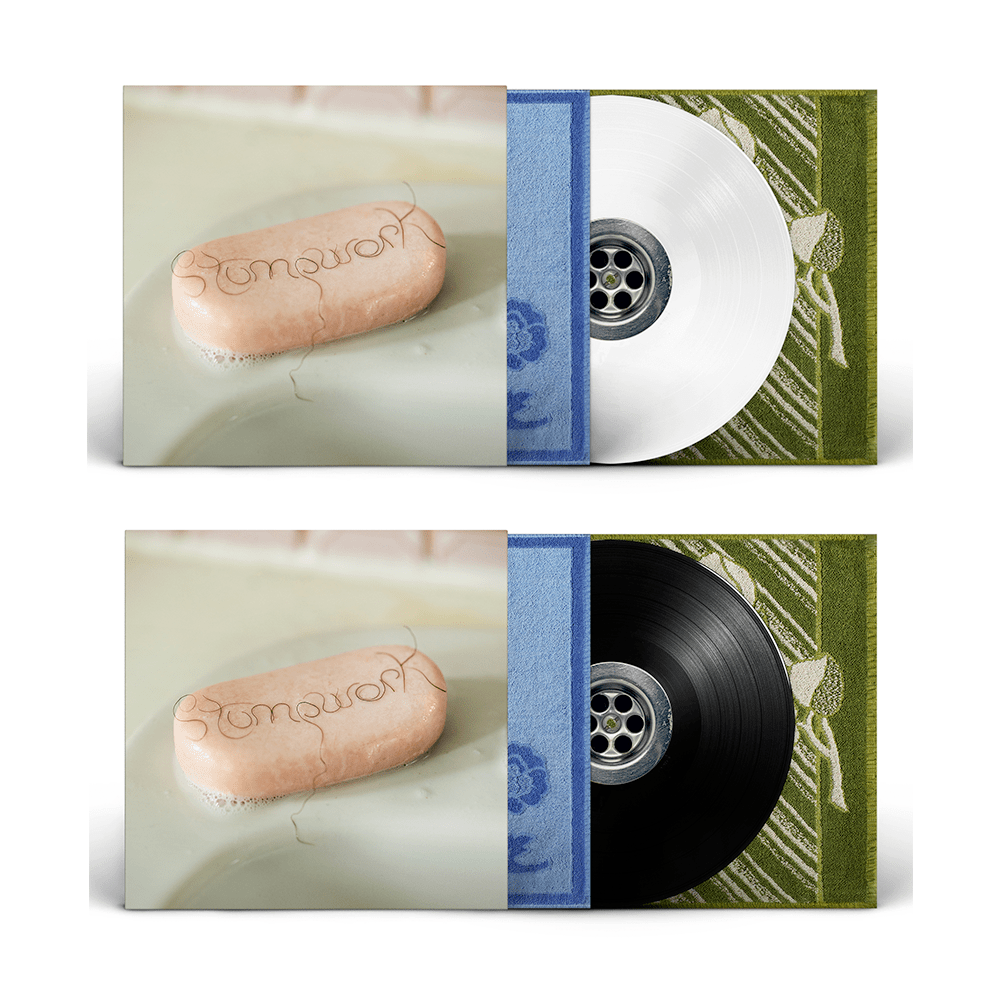 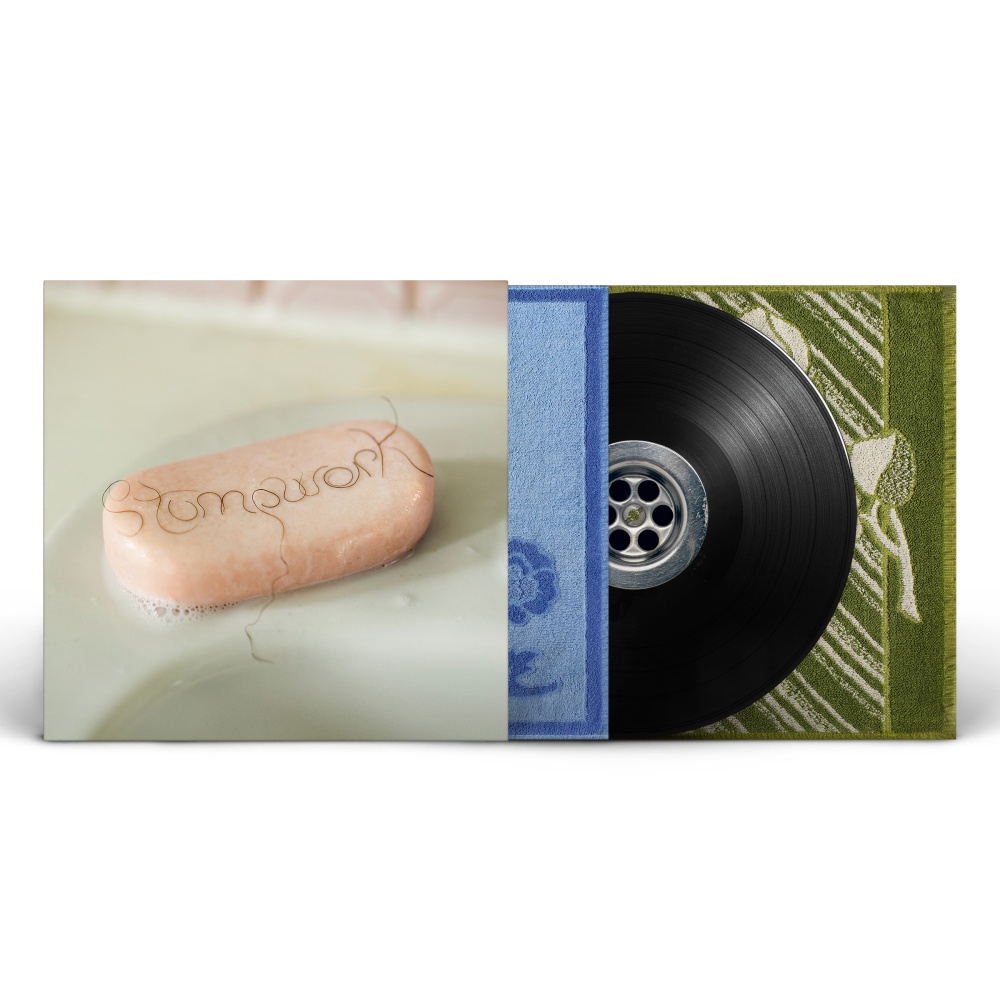 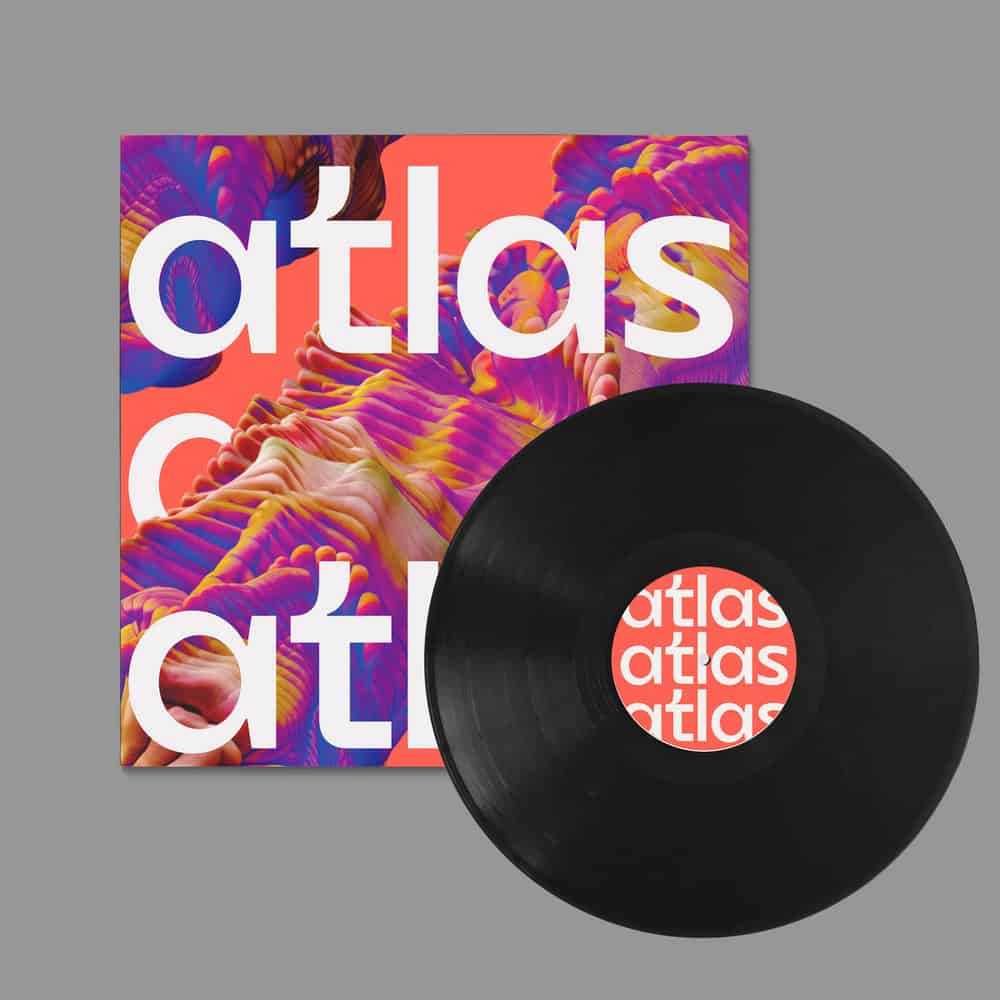