Available exclusively through Bandcamp for 24 hours this Friday (4th December), Death Cab For Cutie will be releasing ‘The Georgia’ EP, made up of five covers with all proceeds going to Fair Fight Action.

Including covers of TLC’s ‘Waterfalls’ and Neutral Milk Hotel’s ‘The King of Carrot Flowers Pt. 1’, the band say, “We’re thrilled to announce THE GEORGIA E.P., a brand-new collection of five covers of songs by some of our favorite artists from the great state of Georgia. It will be available on Bandcamp this Friday 12/4 - for 24 hours only starting at 12:01am PT. 100% of net proceeds will be donated to Fair Fight Action (fairfight.com).

“Last month, Georgia flipped blue for the first time in a Presidential election since 1992 - due in large part to the tireless efforts of Stacey Abrams and the men and women who work alongside her at Fair Fight.

“We’ve recorded this collection of music as both a celebration of this monumental achievement, and to provide support for the fight ahead - in this case the upcoming special Senate election in January. With control of the Senate on the line, and with it the fate of so many things we care about, from climate action, to criminal justice reform, to voting rights, and everything in between - the stakes are uniquely high this time around.

“As for THE GEORGIA E.P. itself - we love it. It was recorded remotely over four days in our home studios during a productive blast of activity a few weeks ago, and mixed just a couple days later. In a year where so much of what we love to do has been put on pause, it felt so good to be making music together again.

“We’ve set $7 as the minimum donation for this collection, and if that’s all you can give, you’ve done more than enough - thank you! But if you are fortunate enough to have a few extra bucks lying around, we encourage you to contribute up to whatever amount you’re comfortable with. It’s all going to a good cause.

“Thank you for contributing, and we sincerely hope that you enjoy listening to this E.P. as much as we enjoyed making it. xo, DCFC”

See the full tracklist below. 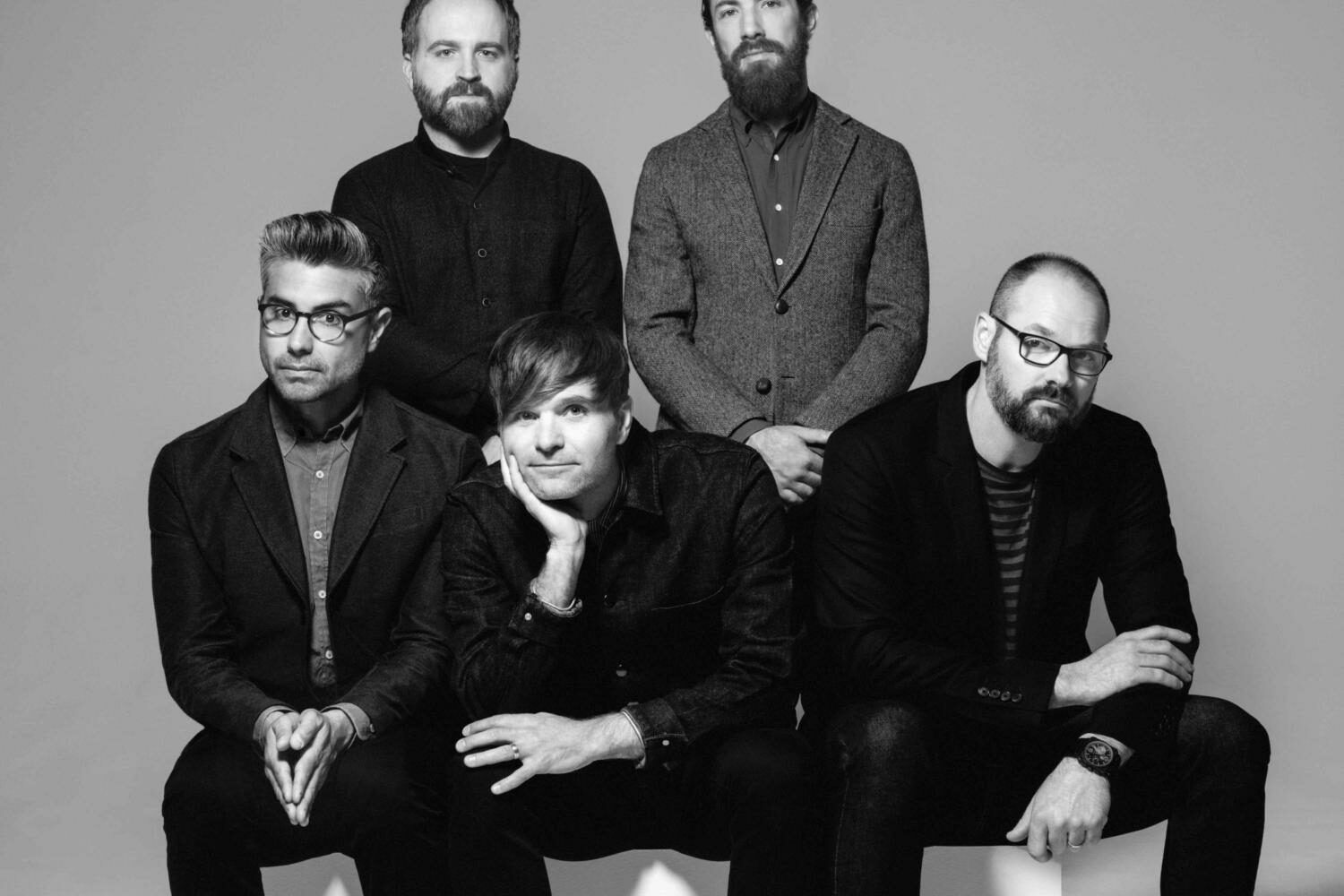 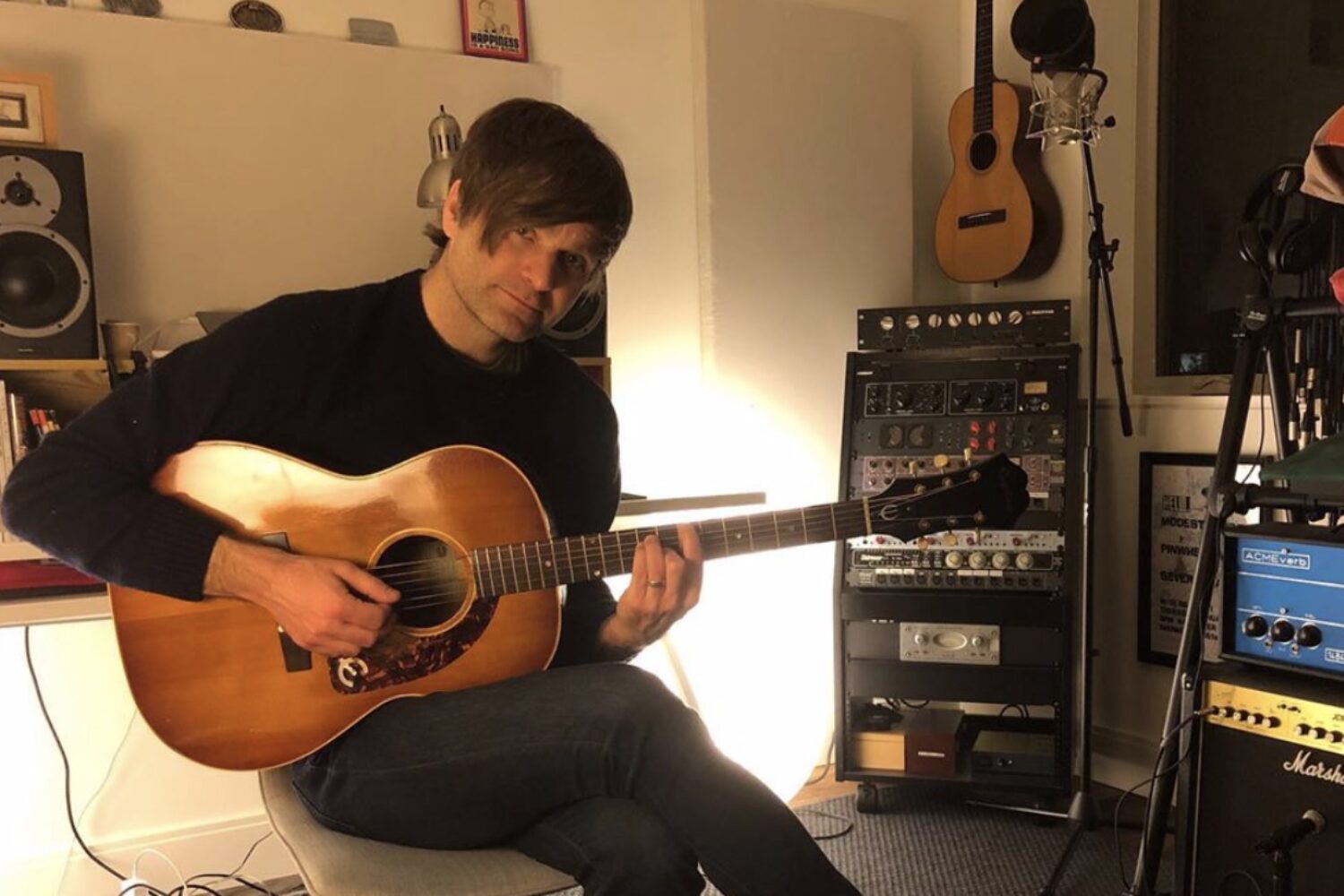