Their first hometown show in four years, the band say, “The connection between ourselves and Manchester has played a pivotal role in who we are as a band. We have countless memories from across the city, from our early days starting out, and beyond. We promise to bring a celebration like no other to Heaton Park in 2021, and we can’t wait to see everyone come together for a night we’ll never forget.”

Joining New Order on the day will be Hot Chip and Working Men’s Club!

Hot Chip’s Alexis Taylor says, “We’ve learnt a lot from New Order (including how Bernard likes his tea), and they have made some incredible music, marrying the emotional with the electronic, a synthetic, at times icy beauty with rawness and pop melody, and they’ve certainly influenced us, as well as us sharing some of the same influences that have informed their music, like Chicago House, Detroit Techno, or Italo Disco. But they’re always proudly themselves, and it will be a great honour to play on the same bill with them, in their hometown, and for us to be back on stage in Manchester. Can’t wait!”

“It’s an honour to play with a band as significant as New Order and on more or less home turf too,” Working Men’s Club frontman Sydney Minsky-Sargeant adds. “I’m sure it’ll be a day to remember and to be supporting New Order in Manchester will be super special.”

See the announcement below!

We're delighted to announce our first show in Manchester since 2016. Join us at Heaton Park with @Hot_Chip + @work1ngmensclub on 10th September 2021. 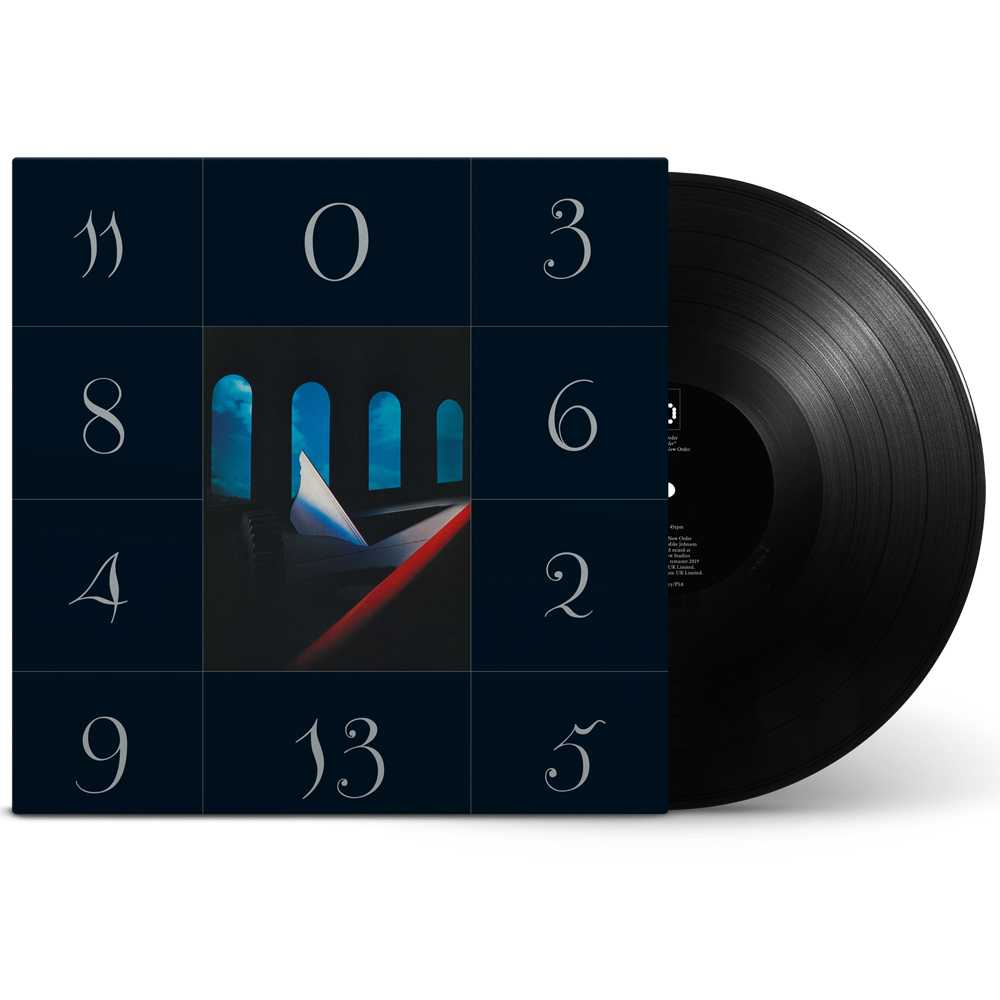 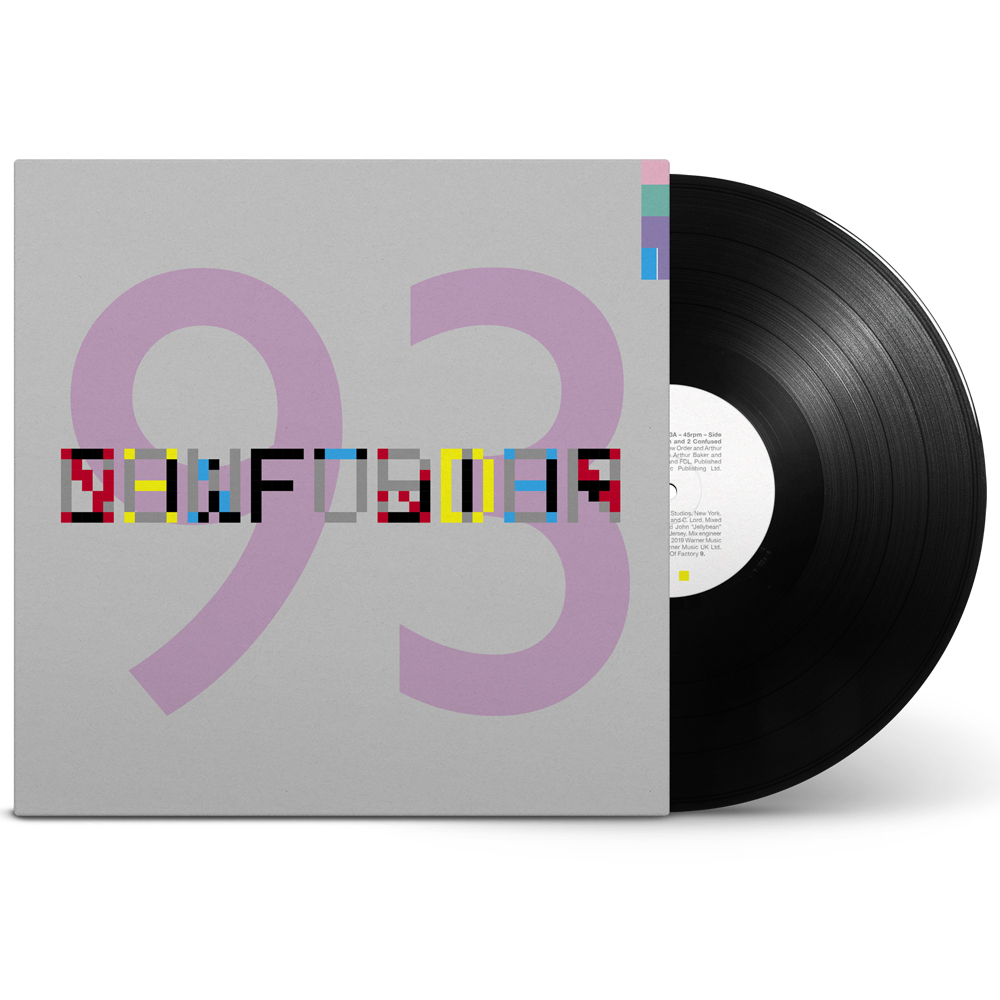 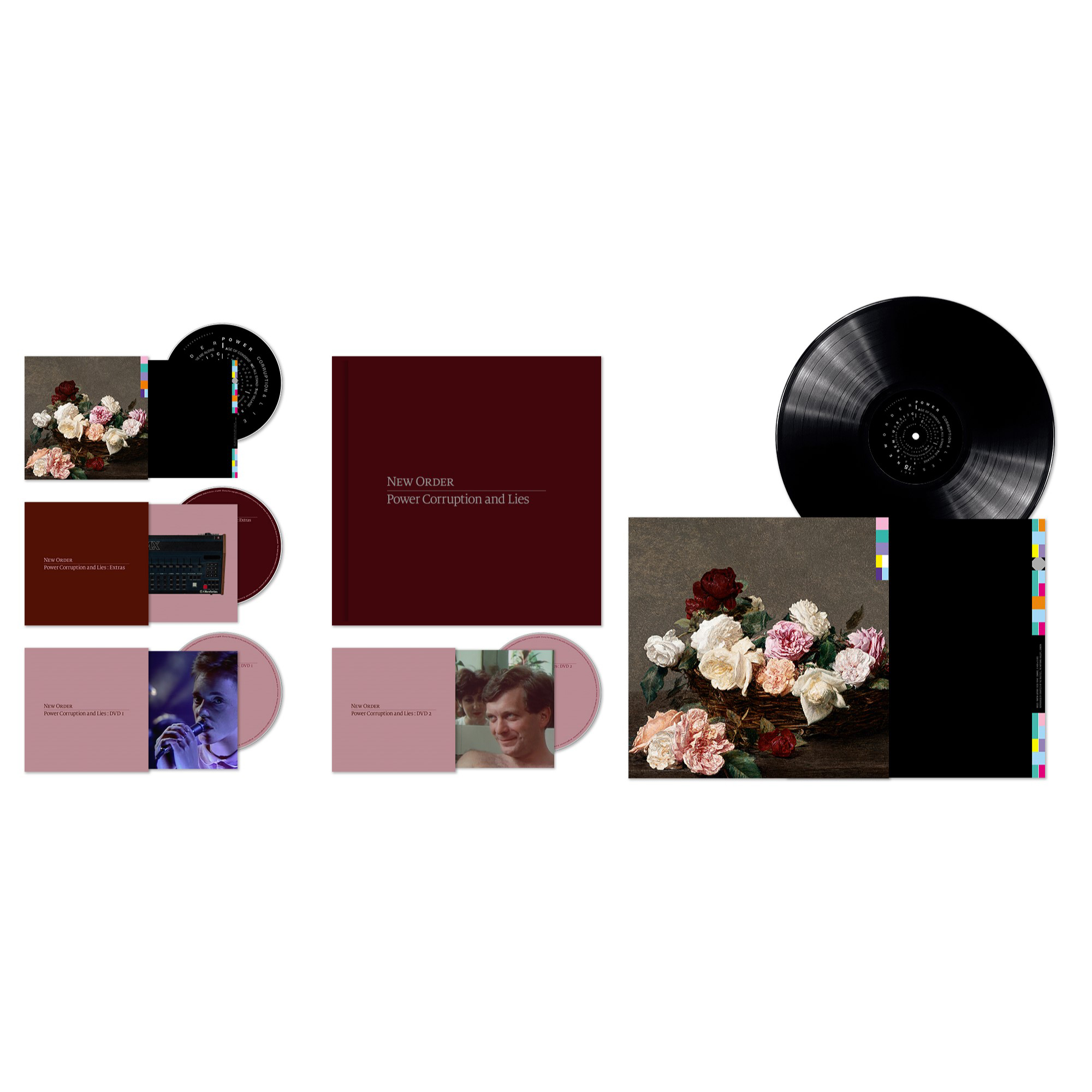 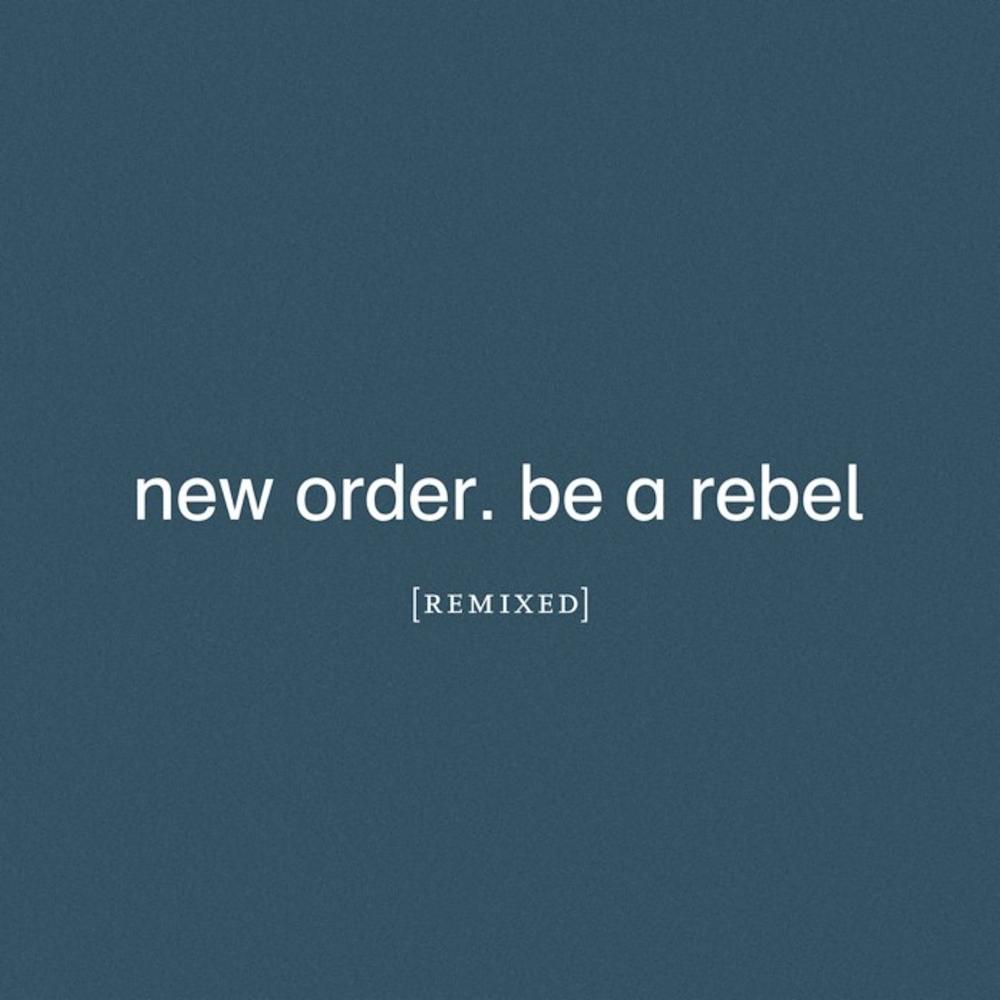 Be a Rebel Remixed CD 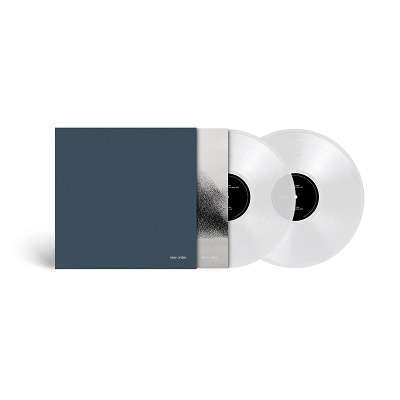 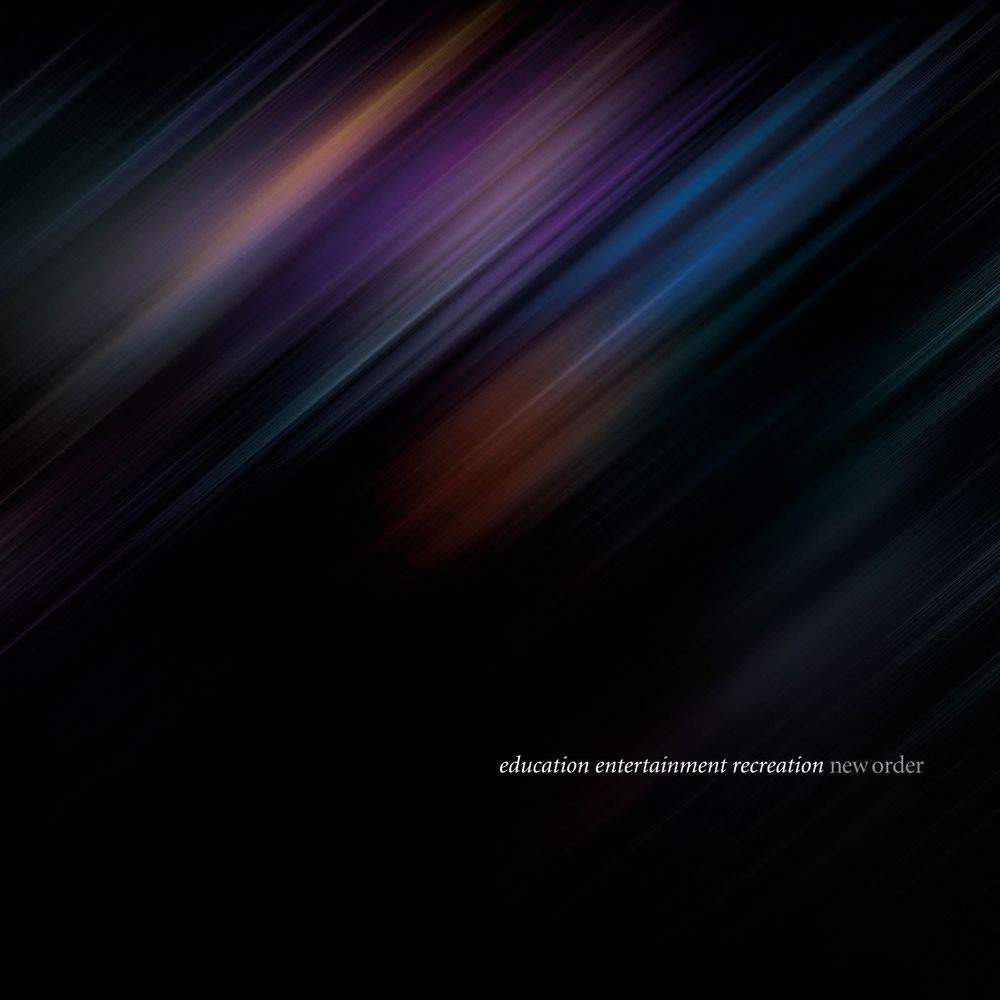