London’s Social Contract have announced that their second EP, ‘Buzzards Wake’, will be arriving on 12th March, and they’re sharing lead single ‘Waterside Mews’ to get us excited for what’s to come.

Speaking on the new track, frontman Josh Eggerton explains, “When I was younger I remember being horrified of what had happened - a man found naked, tied to a tree, it was like something out of movie, and something that doesn’t happen often in sleepy Shropshire. Obviously it was all over local news for quite some time. I’d often have nightmares of being the person to discover this figure in the morning fog, tied to the tree completely lifeless. I decided to write the lyrics through the eyes of whoever first discovered him and how both they and the local press would have tried to digest what had happened.

“For composition, we’d only run through that closing section a few times before the studio. Nothing was cemented. I told the guys to forget what they were doing and just focus on notation. From then on it was free reign and everyone could perform whatever they felt was necessary for that moment. I think we’ve figured out how to build and release tension more effectively to prod at emotions.” 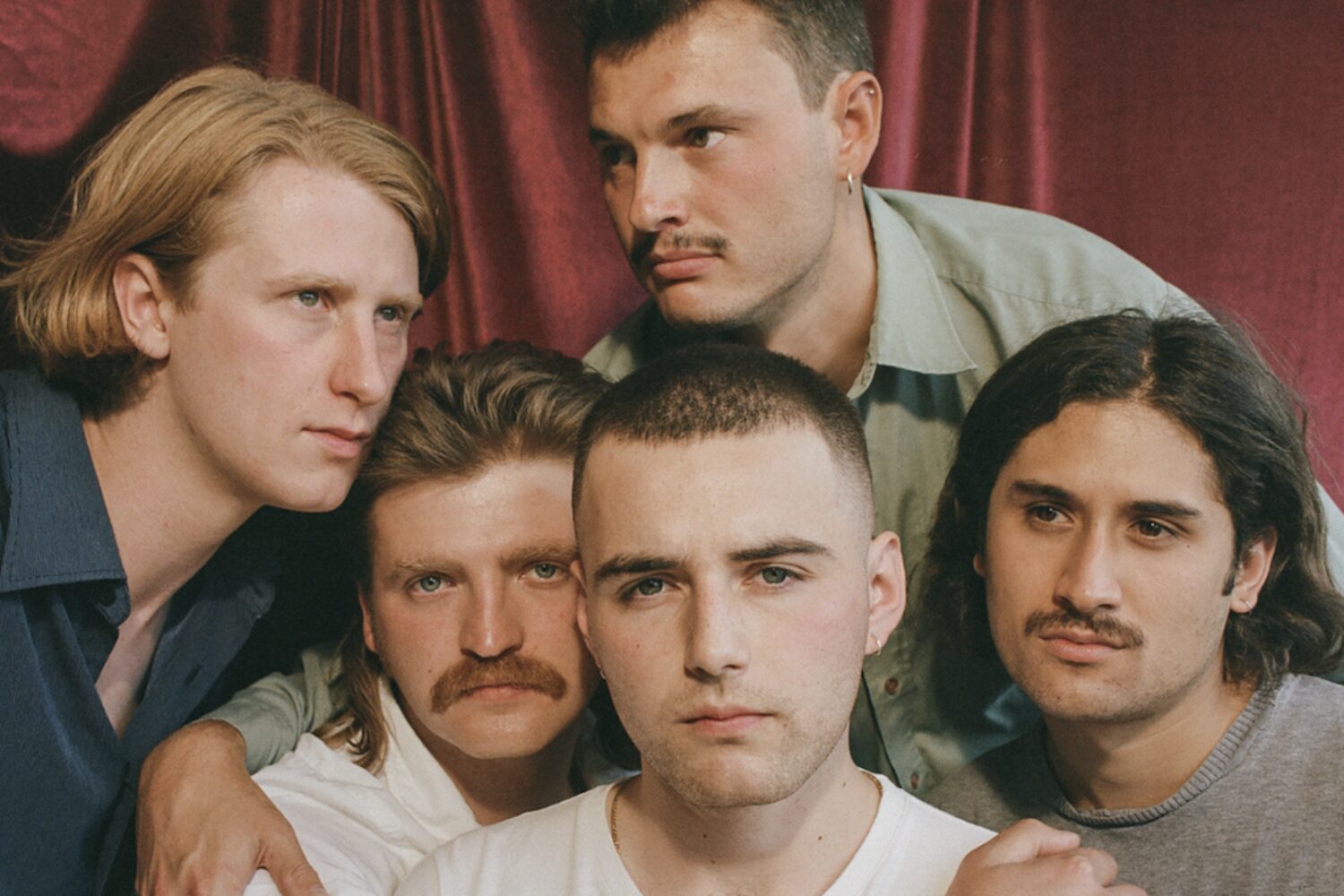 It’s the title track of their brand new EP! 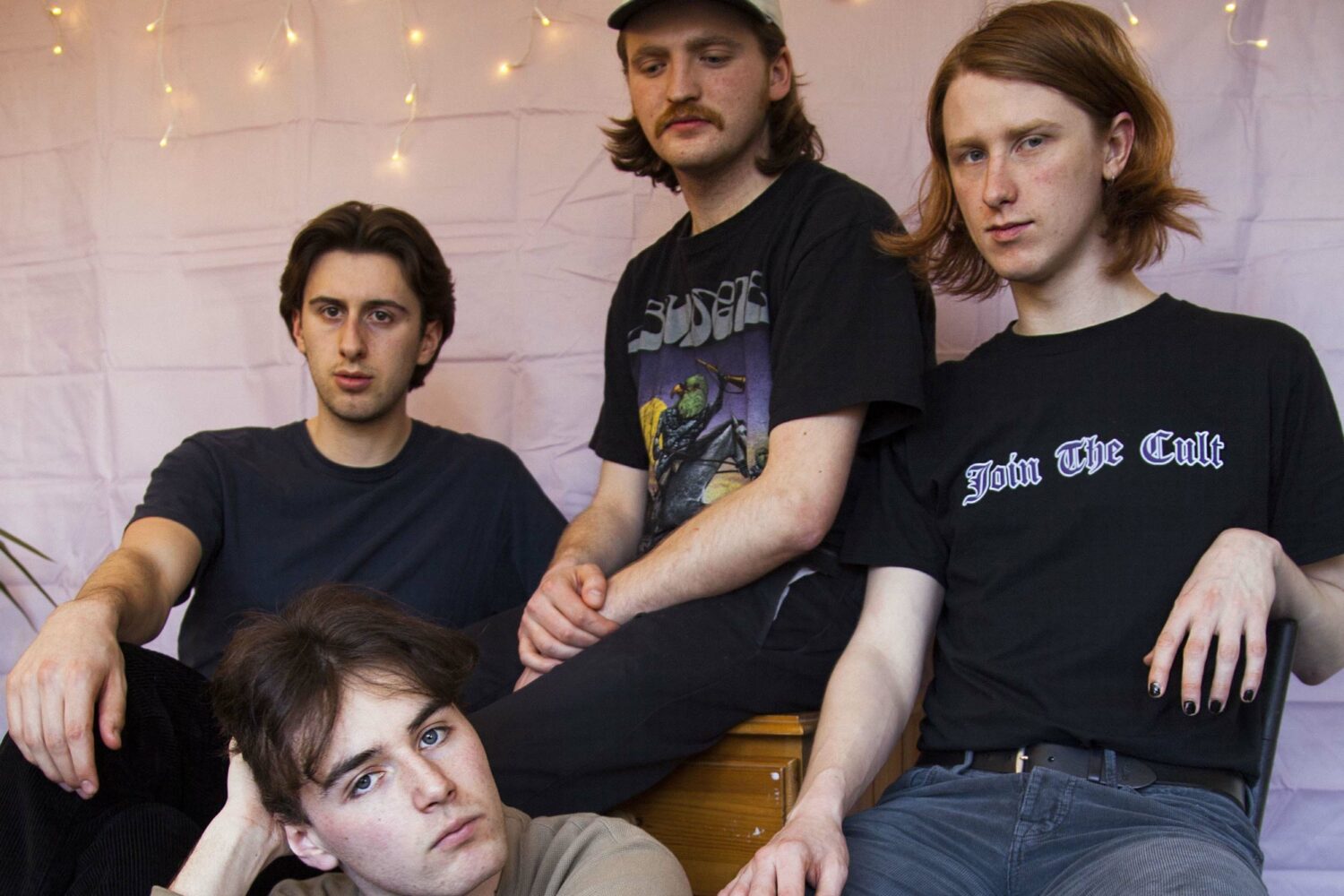 Social Contract move past the mundane on ‘Citizen’