Japanese gang CHAI have announced details of a new album.

They’ve also shared a track from the record, ‘Action’.

“Seeing how the world came together during the [2020 Black Lives Matter] protests really moved me,” said YUUKI. “I wanted to dedicate that song to the year of action.” The band further elaborates: “The world as we know it has changed, but even with that, it’s still a world where nothing really changes. Wouldn’t it be wonderful if there more ACTION rooted in happiness? Be the change that you want to see!… I’m going to be the pioneer in seeing the world I want to see, meeting the people I want to meet! We start off by expressing the fun in ACTION with this music video♡ Why don’t you join us?! It’s that type of song♡.” 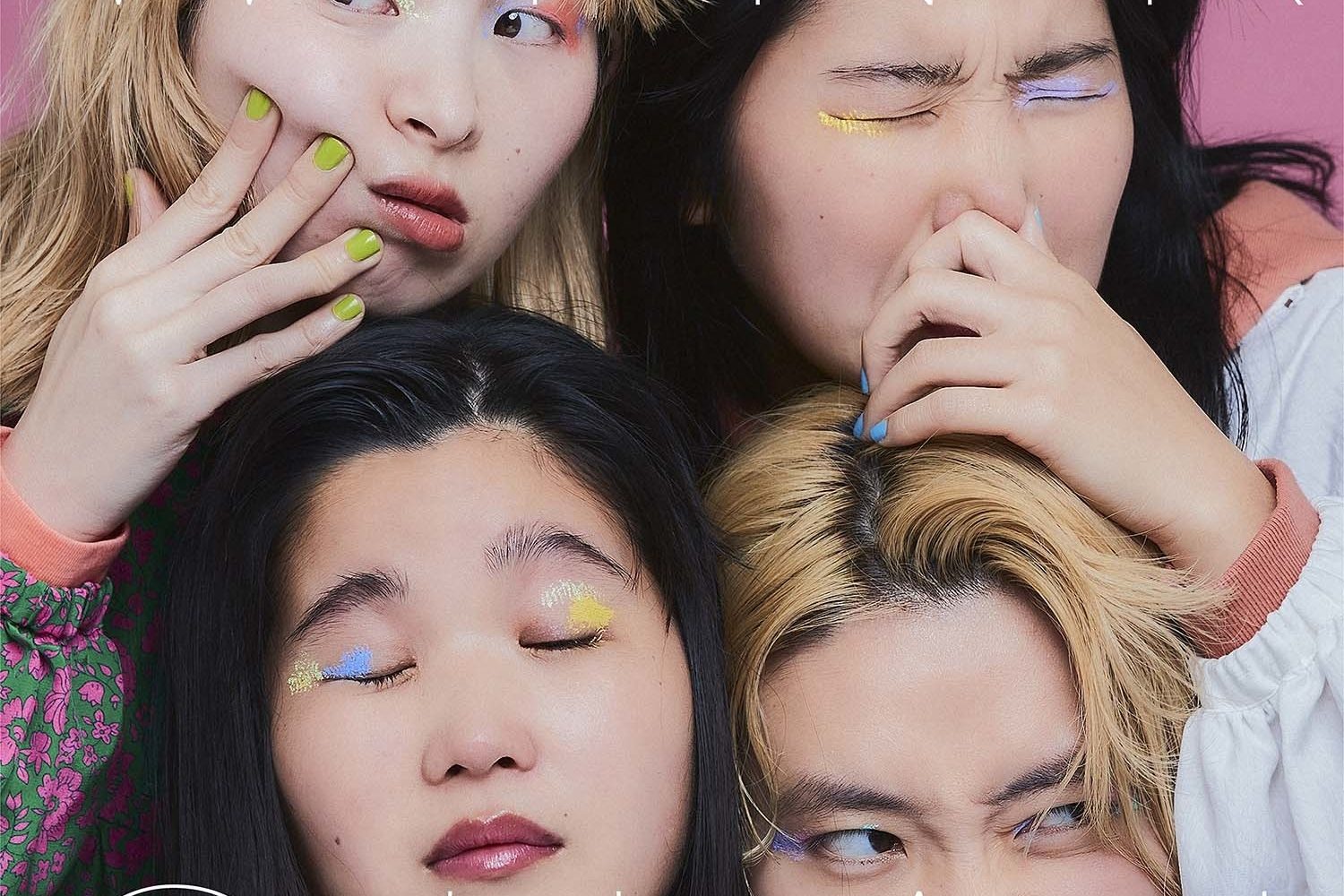 Their new album ‘WINK’ is arriving next month! 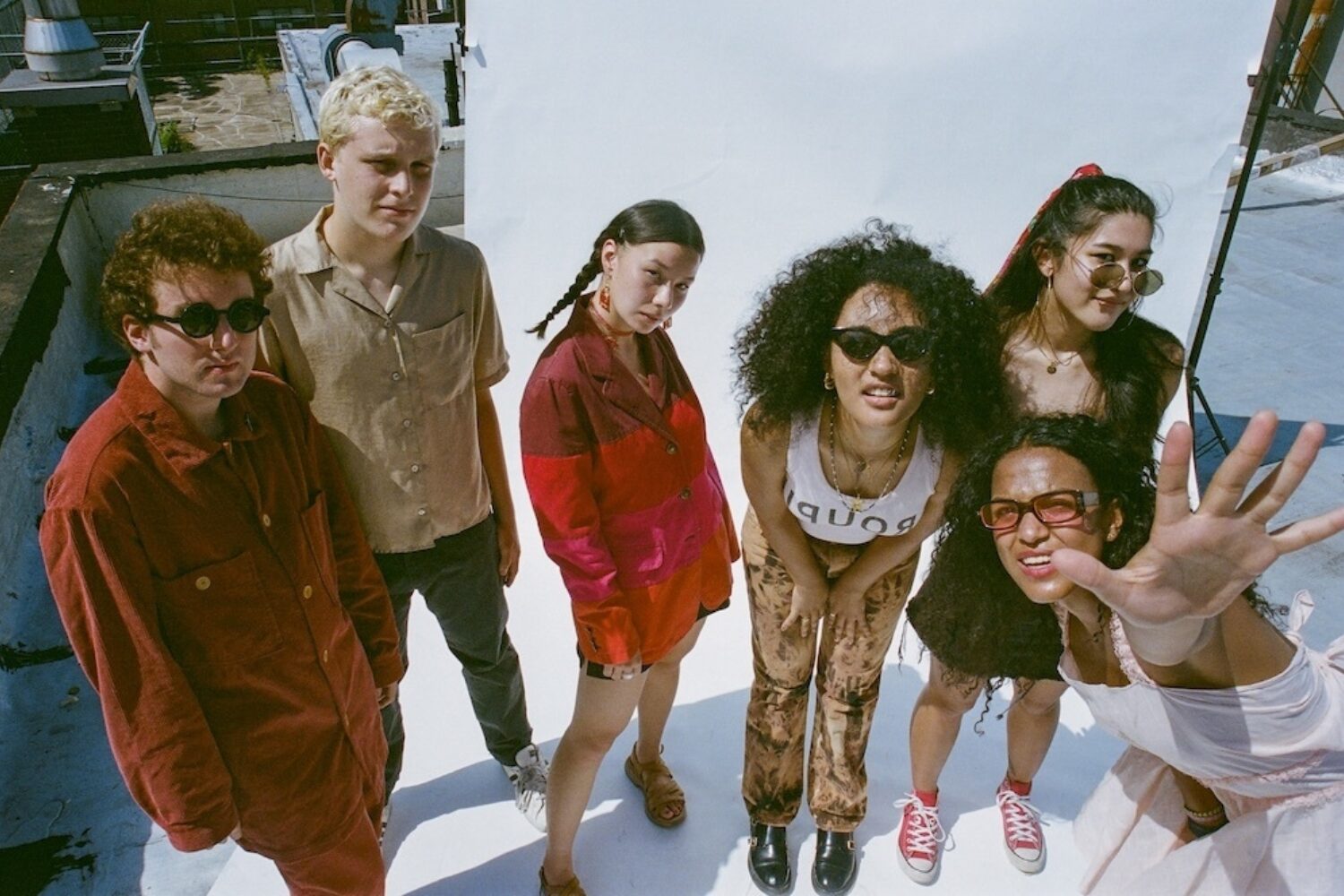 CHAI share new single ‘Nobody Knows We Are Fun’