Pairing up with Adele and Sia songwriting sidekick Greg Kurstin for a second time following 2018’s ‘Concrete and Gold’, Foo Fighters unhatch a new groove on LP10 that expands their sound into - gulp - funk and dance territory. A move which on paper spells trouble, but in practice pays off. While its predecessor was indebted to Motorhead and pulled in classic hard rock influences, ‘Medicine At Midnight’ takes its cues from ‘Let’s Dance’-era Bowie. Opener ‘Making A Fire’ is a pure glam stomp buoyed by a gospel choir; the purple shades of Prince shine through too. On ‘Shame Shame’, pizzicato strings unpick a moreish groove among handclaps as Dave Grohl’s vocals venture into a rare falsetto. A rare case of restraint from the Foos, it threatens to blow into overdrive at the turn of every bar, but holds back making it all the more enjoyable. The female backing vocals peppered across the LP make for a refreshing counterpoint to Dave’s bark, especially on ‘Cloudspotter’ as the vocal lines intertwine elegantly together through cowbells and handclaps. This accompaniment contributes to one of the album’s biggest curveballs, ‘Chasing Birds’ - a psych-flavoured slow jam cushioned by beautiful vocal harmonies. For the hardcore fans, there’s still some trademark Foos to simmer in. ‘Waiting On A War’ sits up there with their best ballads and ‘No Son Of Mine’ pounds against a chugging, descending riff. With sticky melodies and a spring in its step, ‘Medicine At Midnight’ is an experiment that pays off, simultaneously adding a new shade to their sound and injecting a dose of fun and escapism when we need it most. 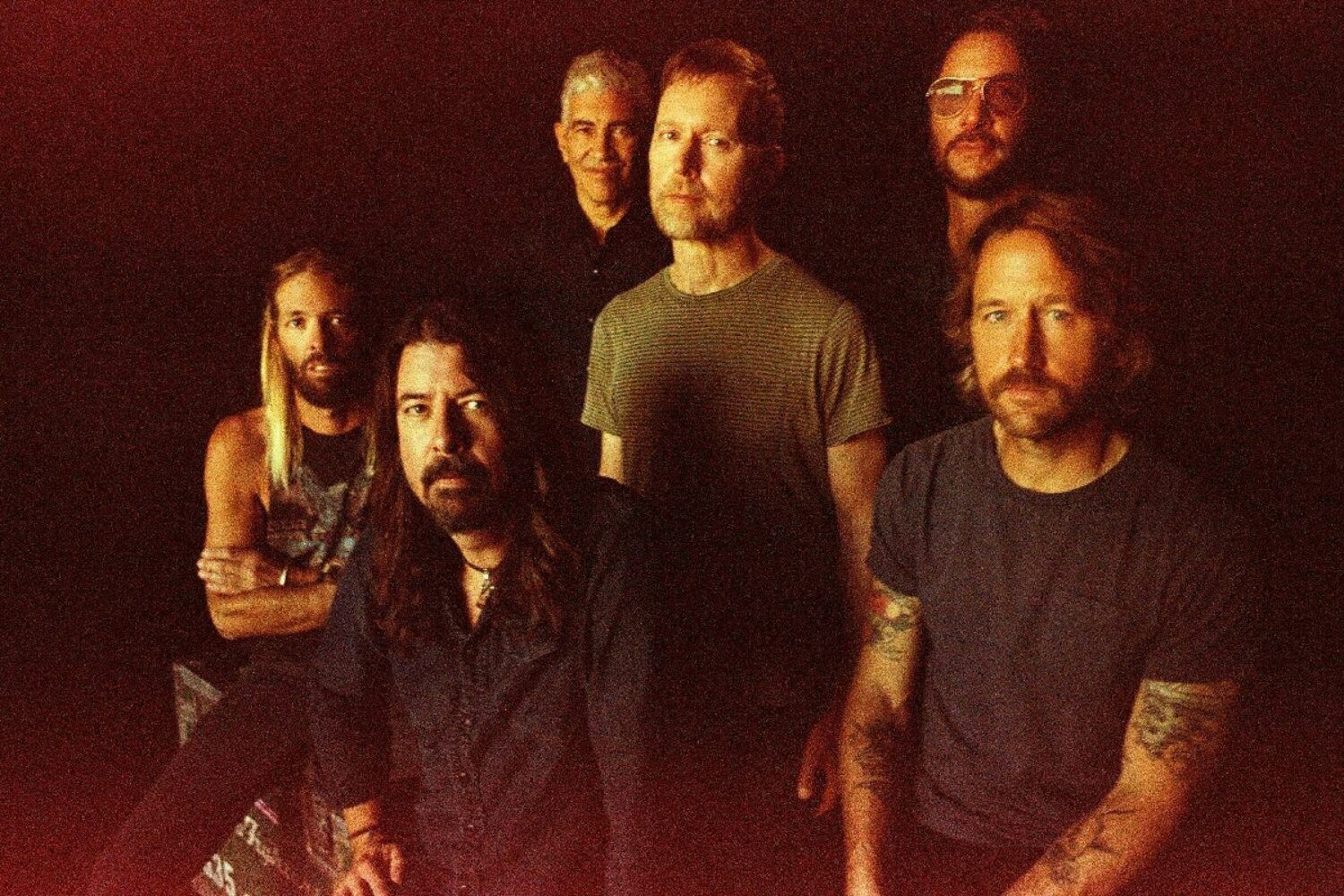