Announcing the follow-up to 2018’s ‘Nothing Is Still’, Leon Vynehall has confirmed that his new album ‘Rare, Forever’ will be out on 30th April via Ninja Tune.

Sharing two lead single to celebrate, Leon says of ‘Mothra’, “Mothra is the euphoric unfurling of ‘something’. Muted notes fluttering free before returning to the cascade we arrived from, only now with purpose”.

Of ‘Ecce! Ego!’, he adds, “The tracks’ title literally translates from Latin to ‘Behold! Me!’ A fitting introduction to an album about my own psyche, I thought. It starts off where Nothing Is Still left off, but rapidly switches to something more fluid, perhaps even sinister. I kind of think of this song as ‘Envelopes (Chapter VI)”s fucked up cousin.”

Listen to both now below! 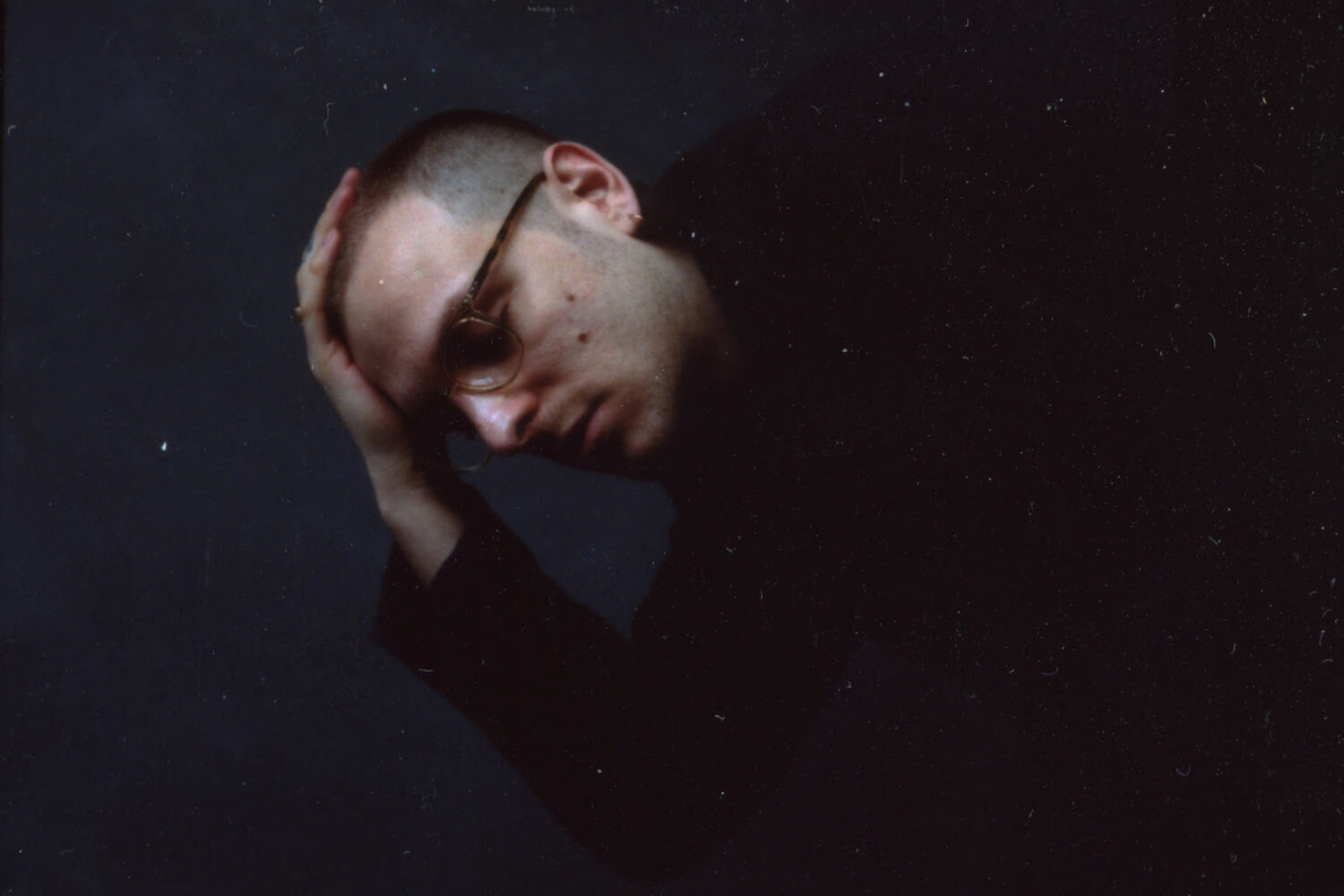 The record is the producer’s first for Ninja Tune, and out in June.