Cowbells! Sassy call and response back vocals! Some very questionable sartorial choices in the video! Leeds band Eades might have formerly been lumped in amongst a corner of the wildly oversaturated post-punk plethora, but on ‘Former Warnings Cluster’ the band are taking their cues from the altogether-more-fun end of ‘90s Britain. It’s a bit baggy, a bit Britpop, and - hallelujah! - it doesn’t take itself seriously at all. File next to Sports Team for fans of knowing musical high jinx. (Lisa Wright)

Nowadays when you drop a debut, you've got to make an instant impact, and Paris Texas have come out the gate swinging, with a jaw-dropping introduction that'll leave you wanting more and more. Made up of South Central LA-hailing duo Louie Pastel and Felix, debut track 'Heavy Metal' is a hard-hitting intro full of twists and turns as the pair trade biting bars over building guitars that erupt in thrashing glory. Combining impressive and striking lyrical flows with an infectious genre-smashing backing, if this is their first offering, their next is destined to be mind-blowing. (Elly Watson)

Wings Of Desire - Chance Of A Lifetime

It might feel somewhat ironic to release a track titled 'Chance of a Lifetime' in the middle of a period where none of us can do anything out of the ordinary, but that doesn't stop the latest cut from Wings of Desire being an uplifting slice of joy. A little scuzzy, a little Krautrock, the new track from the previous INHEAVEN members provides a much needed reminder of the wonder that life can - and often does - throw your way. A much-needed tonic for right now. (Sarah Jamieson)

Released via the singer’s own GAGBALL records, and bearing a sleeve adorned with a synthetic-looking nude, dripping with liquid, tactically covered by a snake/ rope, you can assume Stockholm-based Cobrah isn’t gunning to be the next Adele any time soon. Instead, ‘DIP N DRIP’ lands somewhere between the future pop of Charli XCX and the uncanny sensibility of Grimes - abrasive beats set against cold vocals, with a splash of old school Peaches playful allure in there for good measure. (Lisa Wright)

Cracking the code for irresistible jangly indie-pop, Canadian three-piece Dad Sports latest 'nrvs again' is an instant ear worm, mirroring the good vibes of fellow indie trio Wallows. All about tackling your insecurities and believing in yourself, 'nrvs again' is a sweet and sharp bop that sees them flexing their lo-fi musical muscles and coming out brighter and bolder than before. (Elly Watson)

Following up last year's eclectic 'Moonlight Mixtape', TYSON has once again shared a cathartic but soothing musical offering. Written alongside collaborator (and childhood friend) Oscar Scheller, her new track 'Red Handed' arrives as a smooth slice of jazz-imbued RnB. Complete with glitchy effects and her gorgeous vocals, it's a song that manages to feel both reflective and empowering, all in one breath. (Sarah Jamieson) 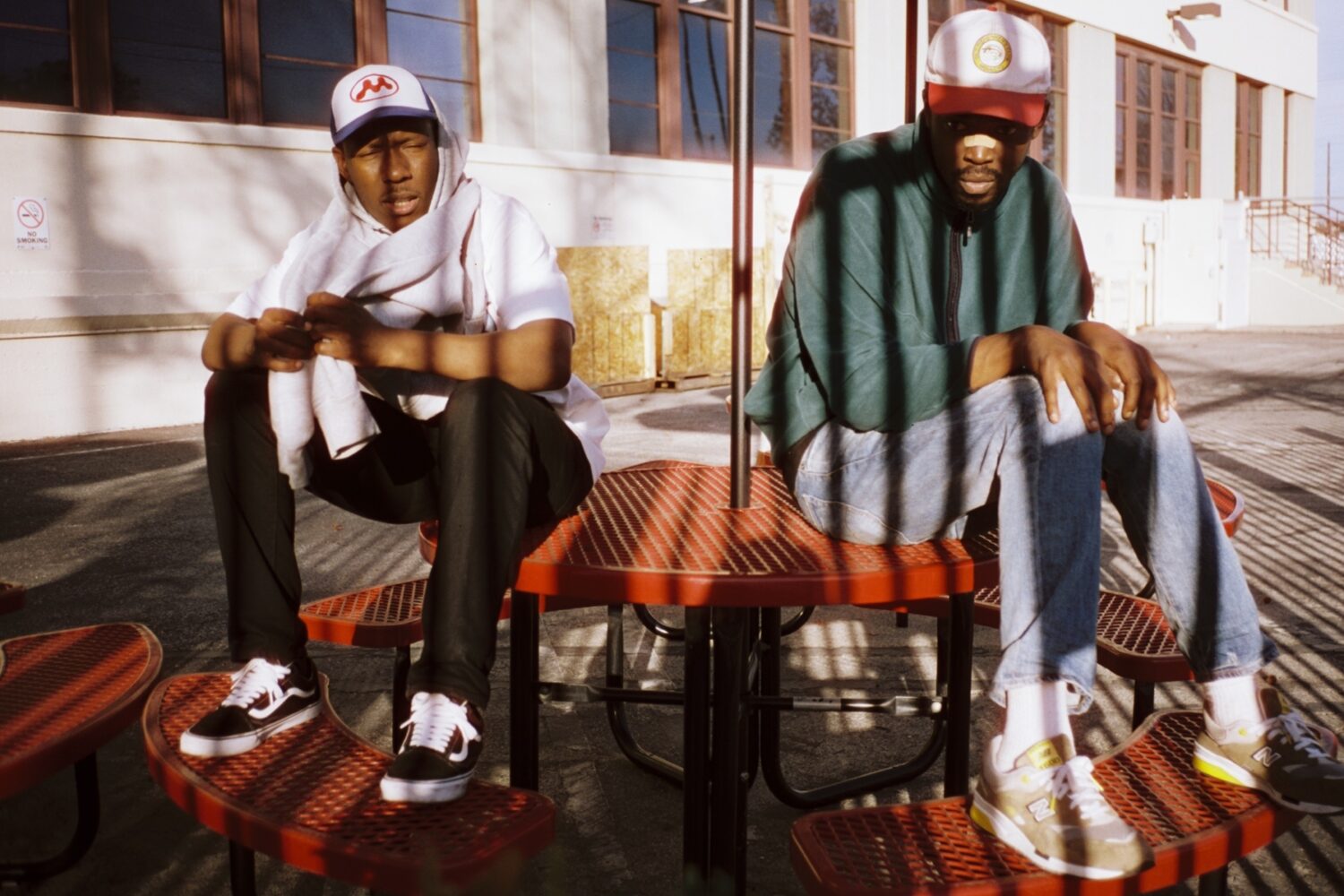 Paris Texas: “All the songs we do are accidents!” 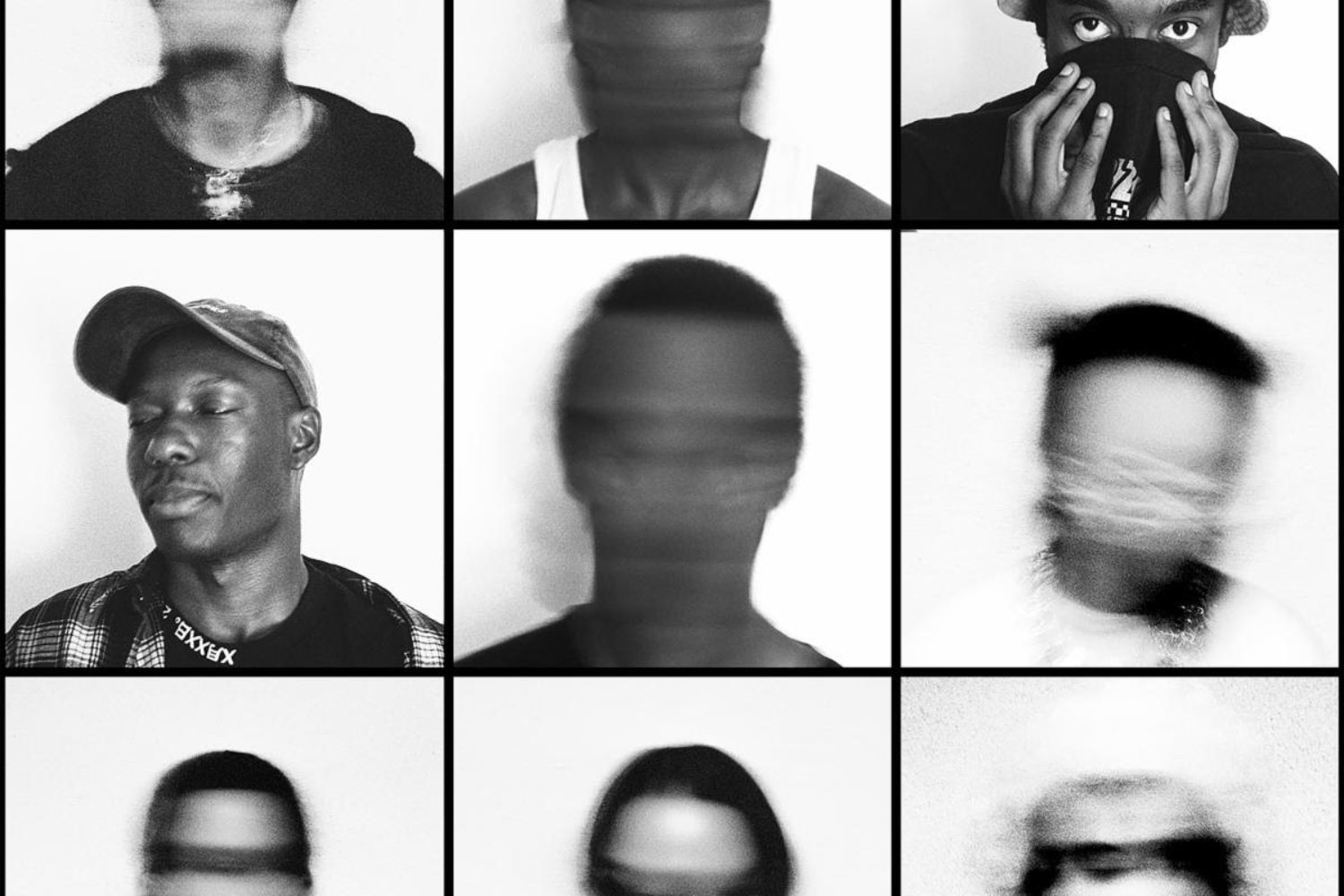 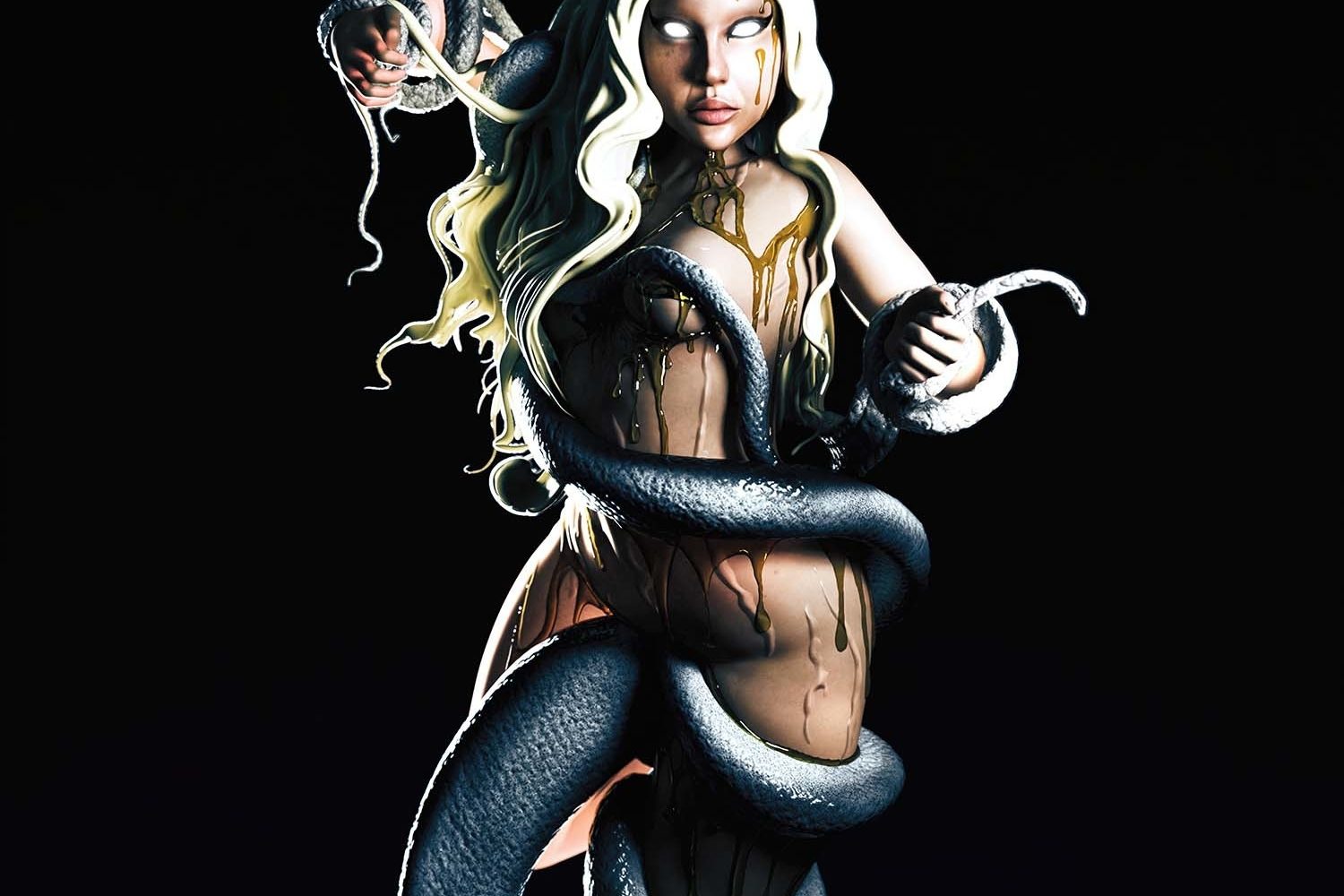 A quintet of tracks that bubble and ping with a metallic edge that plays off its subject matter with glee. 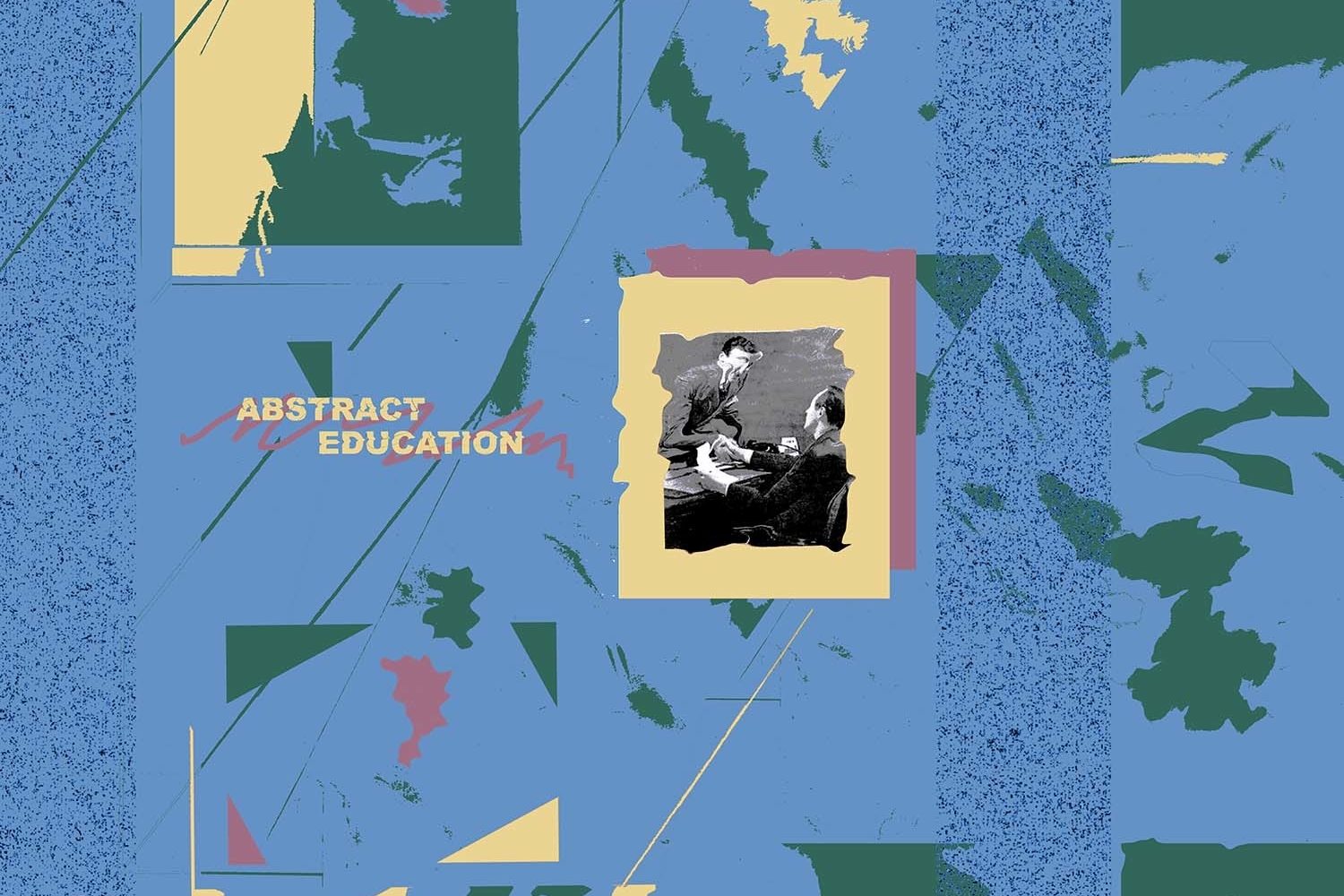