Following the release of her debut EP ‘Lucid’ last year, rising alt-pop star LVRA is giving us the first taste of her forthcoming second EP with new track ‘Dead’.

“There’s a unique power you gain when you stop caring about what people think of you,” says LVRA. “It’s an ongoing battle, though, and ‘DEAD’ is about the conflict between the fantasy of not caring and how you feel in reality. The video captures that, with a version of myself who has her shit together and another that is fighting to survive.The use of red represents fear in the human condition, but in Chinese culture it also symbolises happiness. One rarely comes without the other.”

Check out ‘Dead’ below. 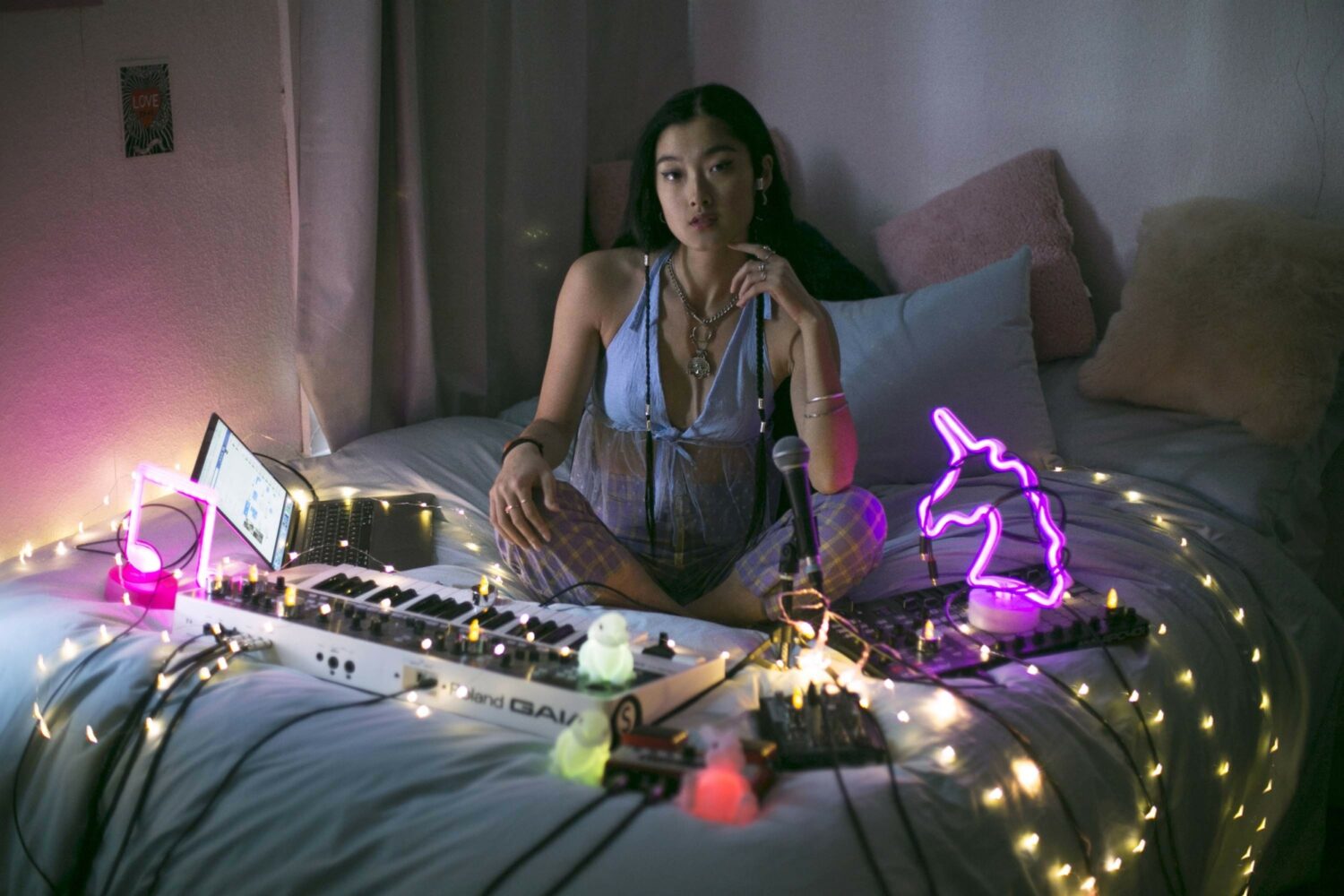 LVRA releases ‘u should be in love with me’

It’s the first glimpse into the alt-pop newcomer’s debut EP, set to land next year.