First Aid Kit have announced that they’ll be releasing a live tribute album to Leonard Cohen, originally performed across two nights at the Royal Dramatic Theater in Stockholm in March of 2017.

Made up of 20 tracks of songs, poems, and letters, the duo were joined by Swedish guest artists, an 8 person band & strings, two actors, as well as a 20+ person choir on two of the songs.

Speaking today about Who By Fire, the Söderberg sisters say: “We recently listened back to this concert and realized that this was something out of the ordinary for us. It was a challenge to create a performance that wasn’t centered around First Aid Kit songs. It was something we’d never done before, but everything came together so well. Dwelling deeply into Cohen’s world was a pleasure, he was so prolific as both a poet and a songwriter, and everything he ever put out held a very strong standard. He cared immensely for his work. The band, the guest artists, the atmosphere on stage…everyone had a great passion and it felt magical. This is definitely a record that is best enjoyed listening to back-to-back with no interruptions. Allow yourself to just disappear into Cohen’s world for a little while.

“We decided not to edit any of the performances. The flaws are part of the live experience. In a time when you sadly can’t go to an actual physical live show, you can listen to this and imagine you were there…” 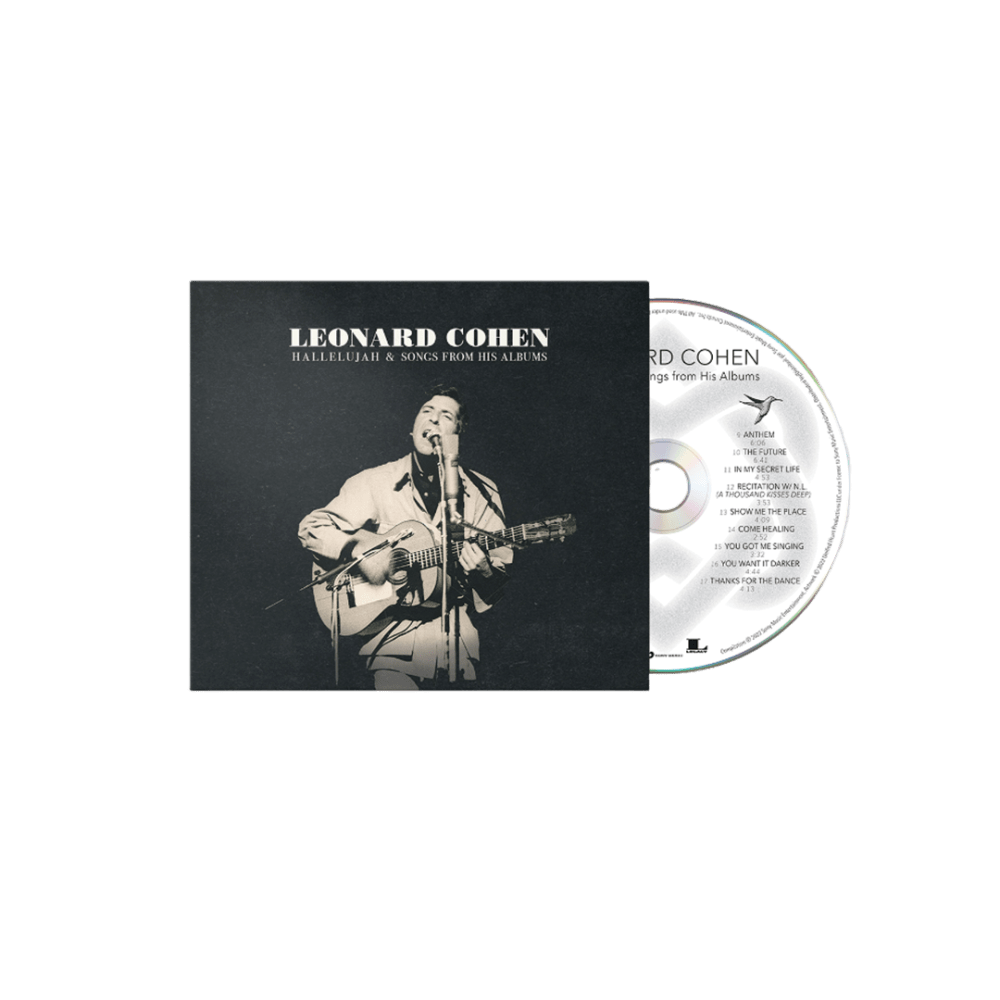 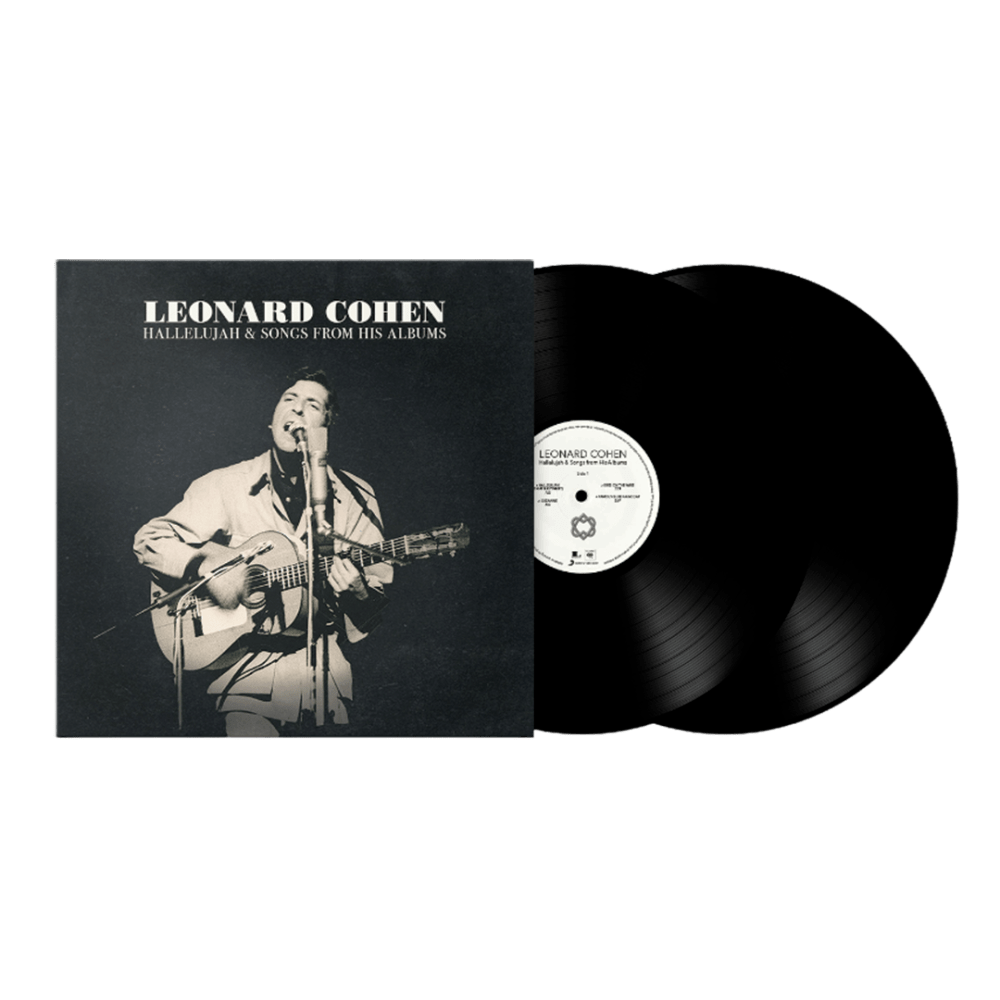 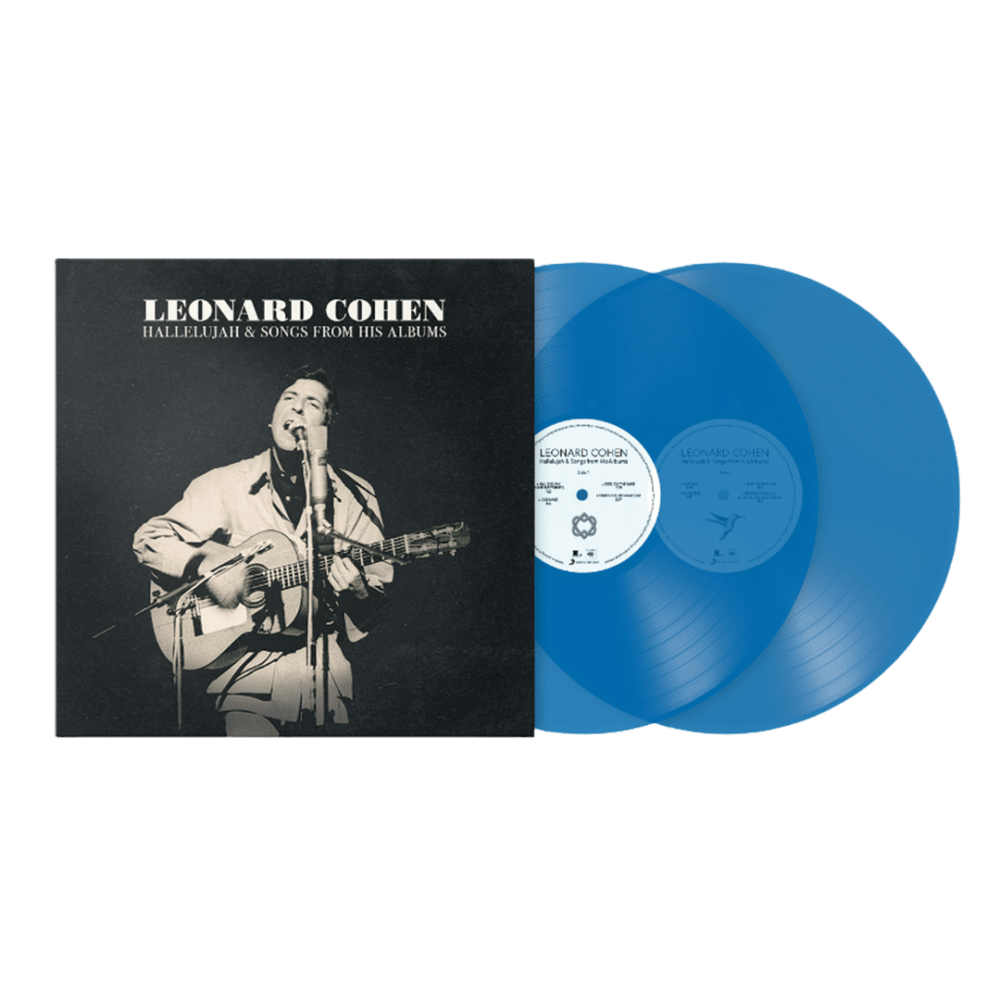 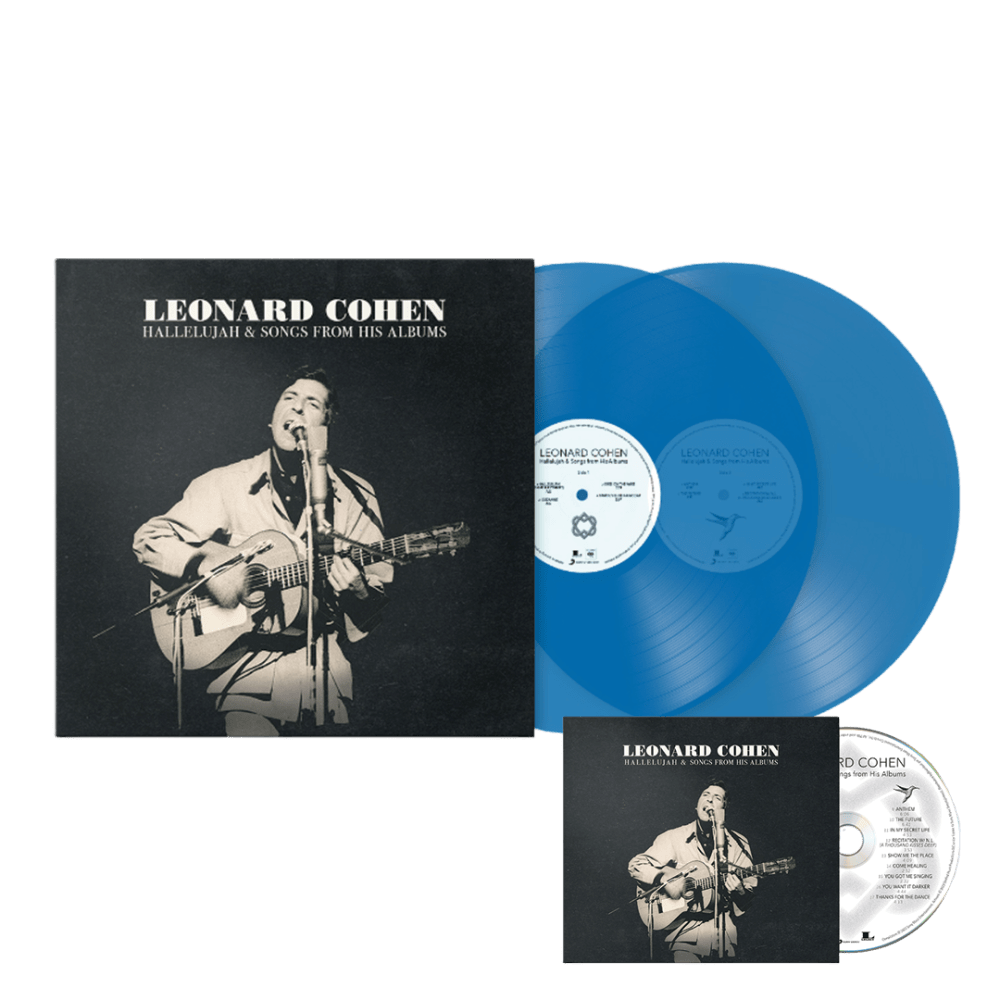 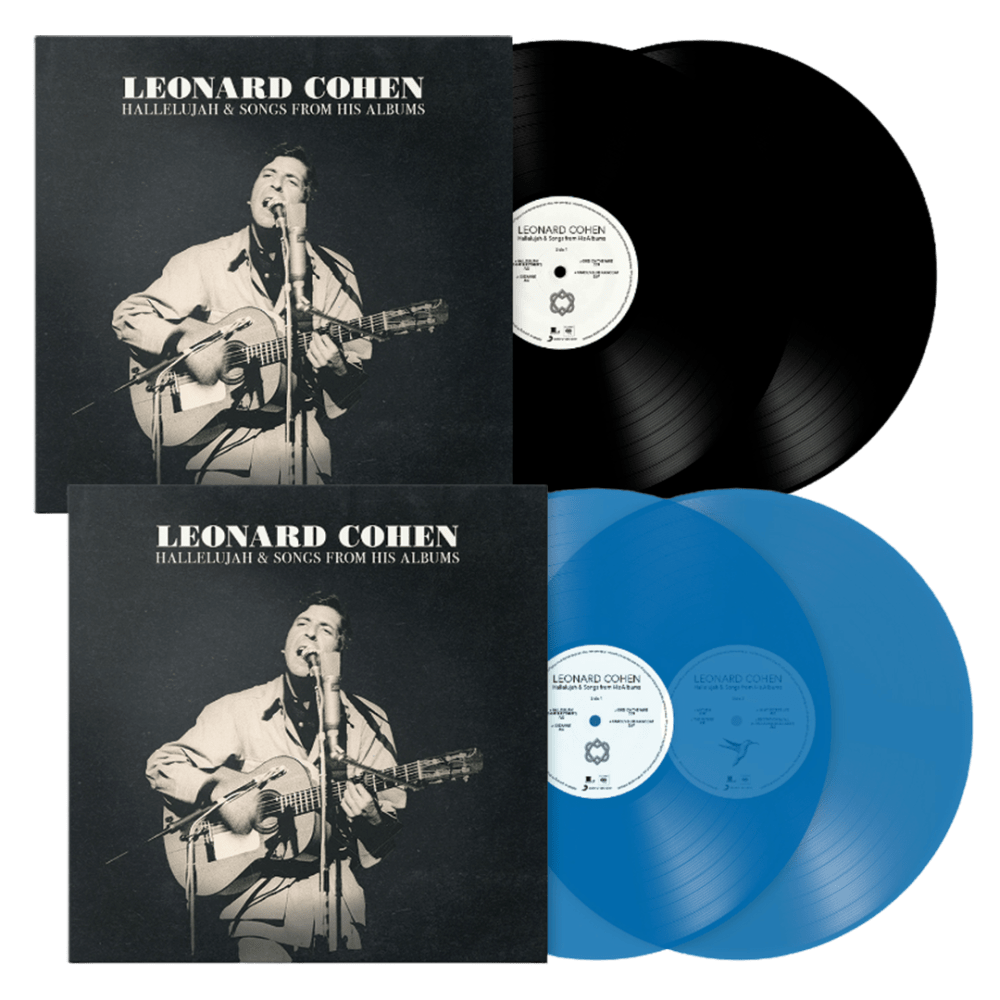 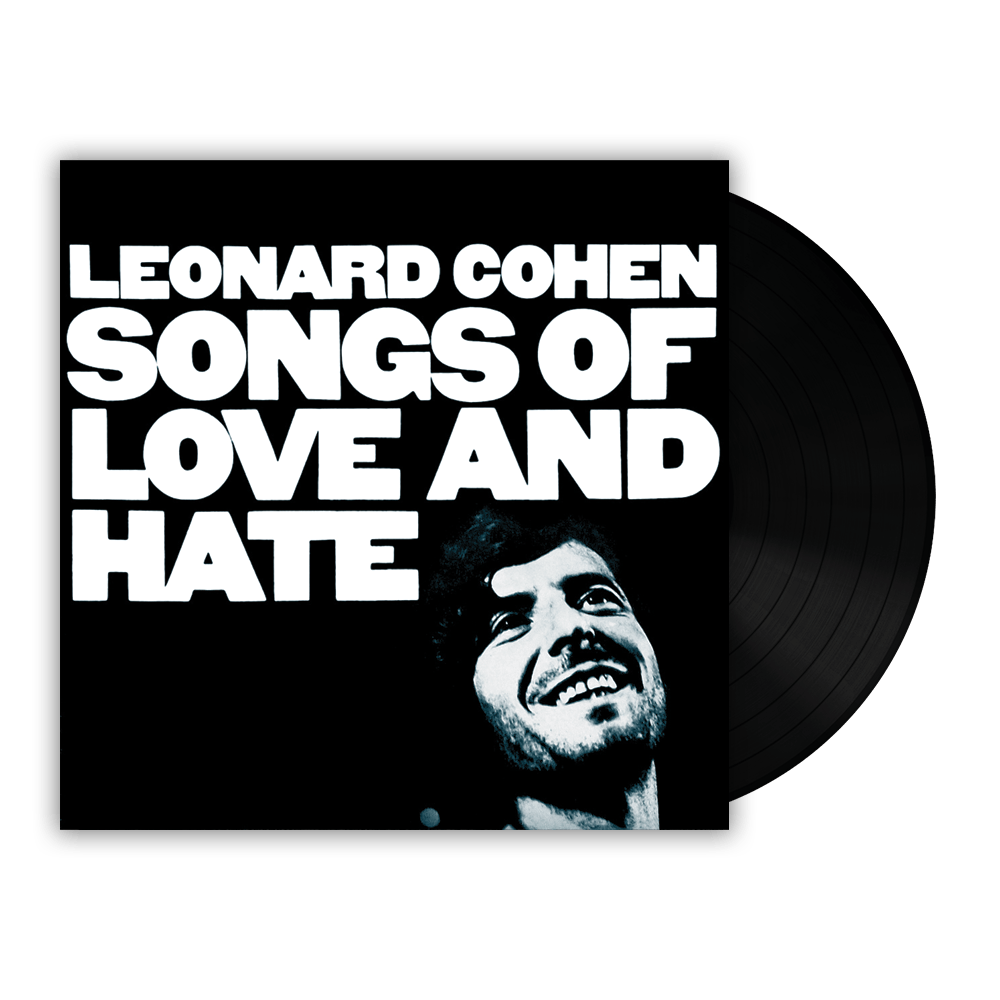