Speaking about the arresting new single, the band’s Sean Harper says, “‘Four Wheel Drive’s mechanical chug aims to invoke the feeling of alchemy that occurs when we make music together. It’s a kind of sonic metaphor for our each being part of an engine—together, we each provide a different service in pursuit of the same goal. That goal is whatever kind of good it makes you feel.”

Accompanied by a vid directed by Oscar Carrier-Sippy, check it out below. 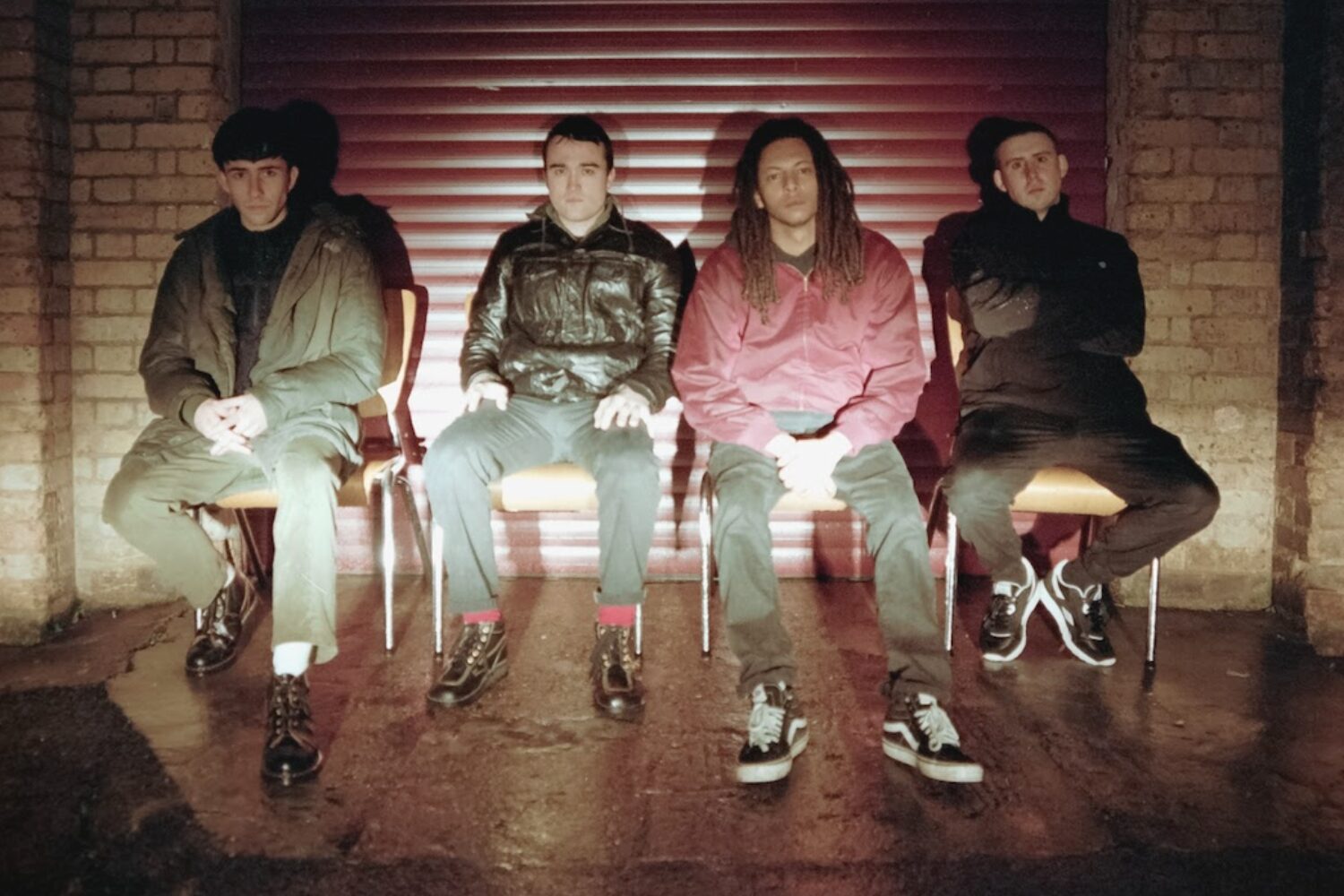 Lifted from their upcoming debut EP ‘Awake and Hungry’. 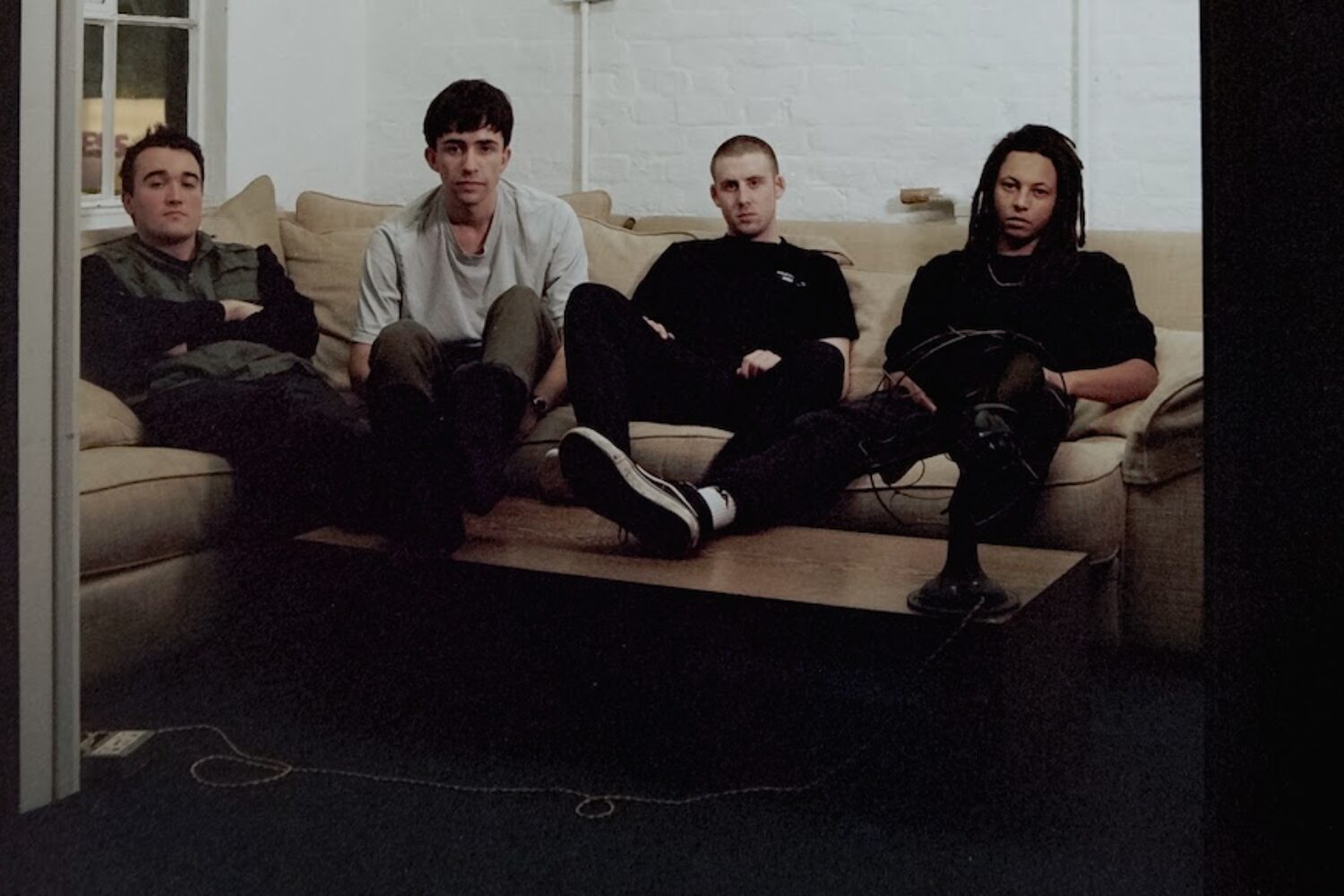