Known for their electric banger-filled shows, Haiku Hands are showing us just why their gigs are so fun, sharing a live performance video of ‘Super Villain’.

“The video was captured at a hometown warehouse party we organised independently. It was a huge feat achieved with the help of our favourite Marrickville party people and friends who arrived armed with lights, PA’s, esky’s and big energy,” the band say of the video. “The footage was shot and edited by our friend Lowanna who made the live video for our very first headline show. It’s the perfect picture of the community we love and thrive in.”

Lifted from their self-titled album which landed last year, the group have also announced some new Australian tour dates for later this year!

Revisit our chat with Haiku Hands from our August 2020 issue now, and check out the new vid and tour dates below. 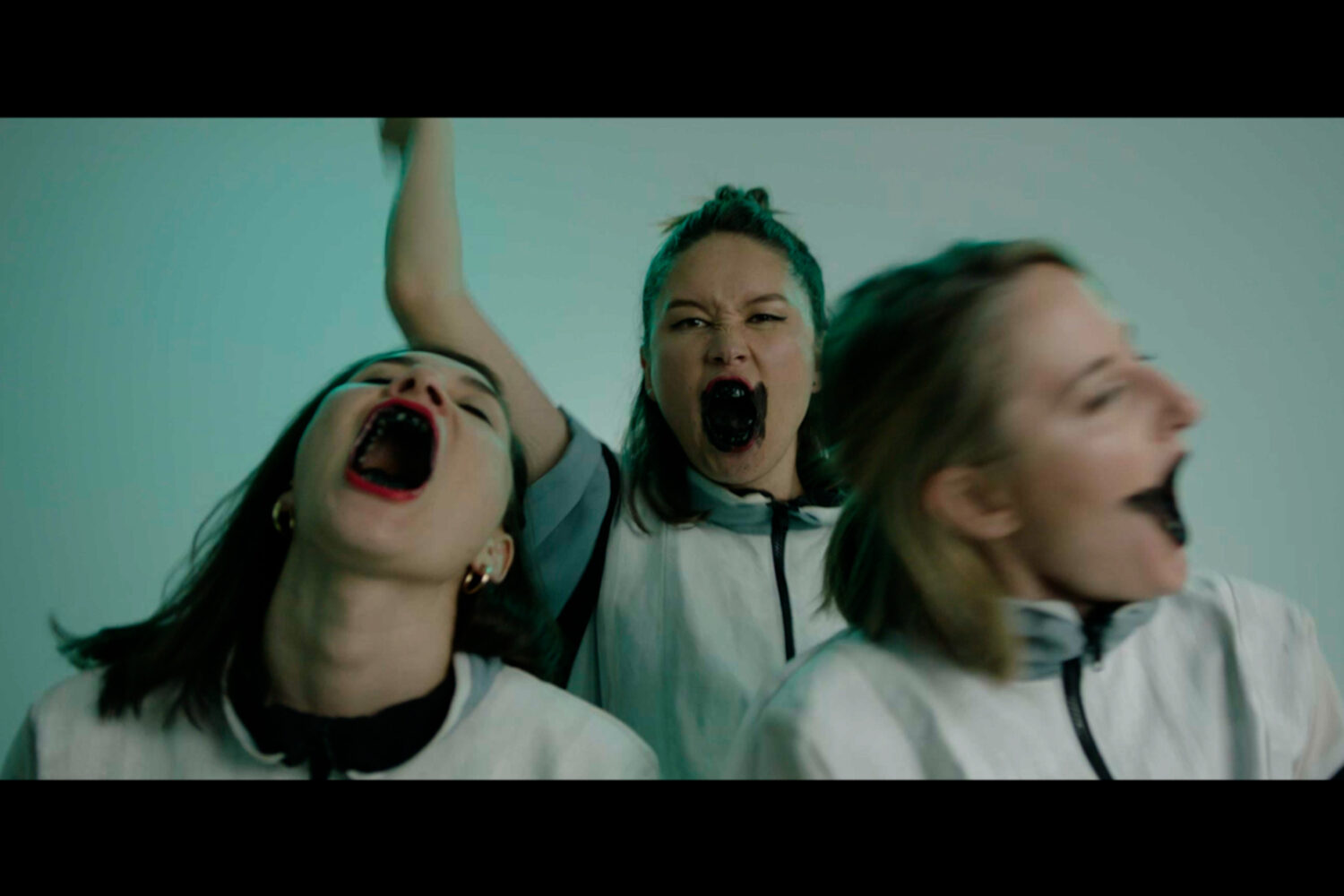 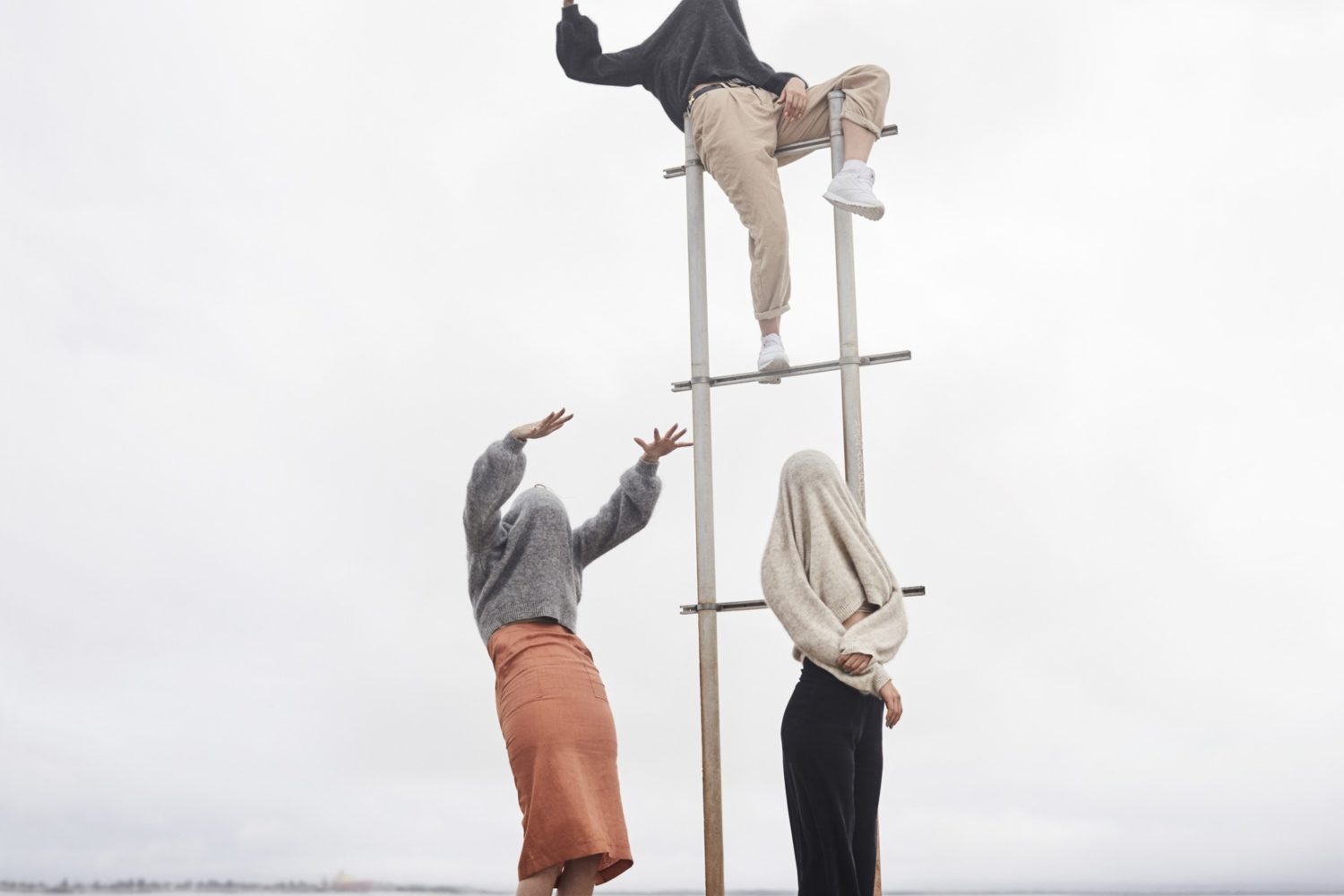 Haiku Hands can pretty much do it all. 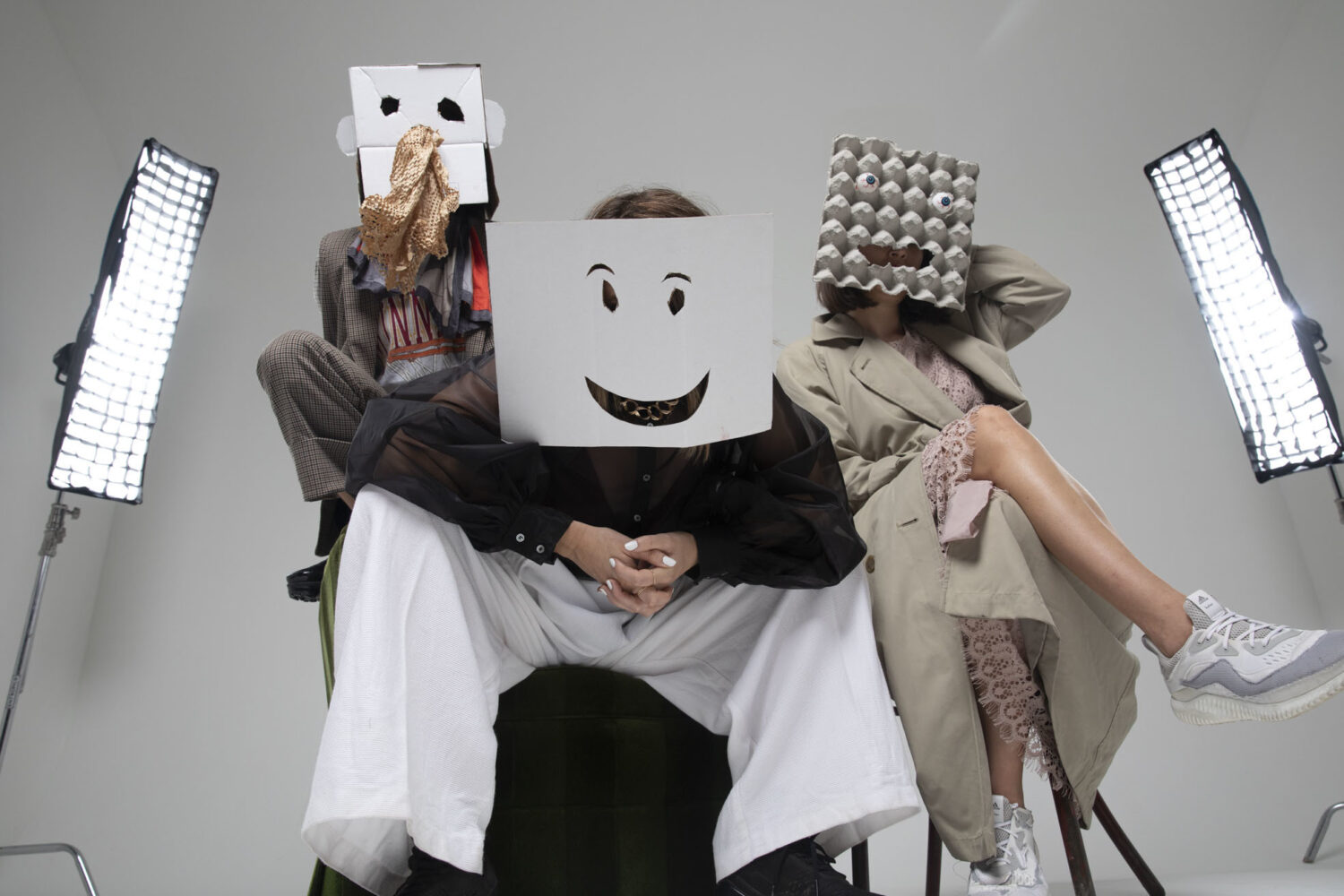 Having wowed the dance scene for several years, Haiku Hands are ready to unleash their self-titled debut on the world. Just when we all need a bit of a mood boost, they couldn’t have timed it better. 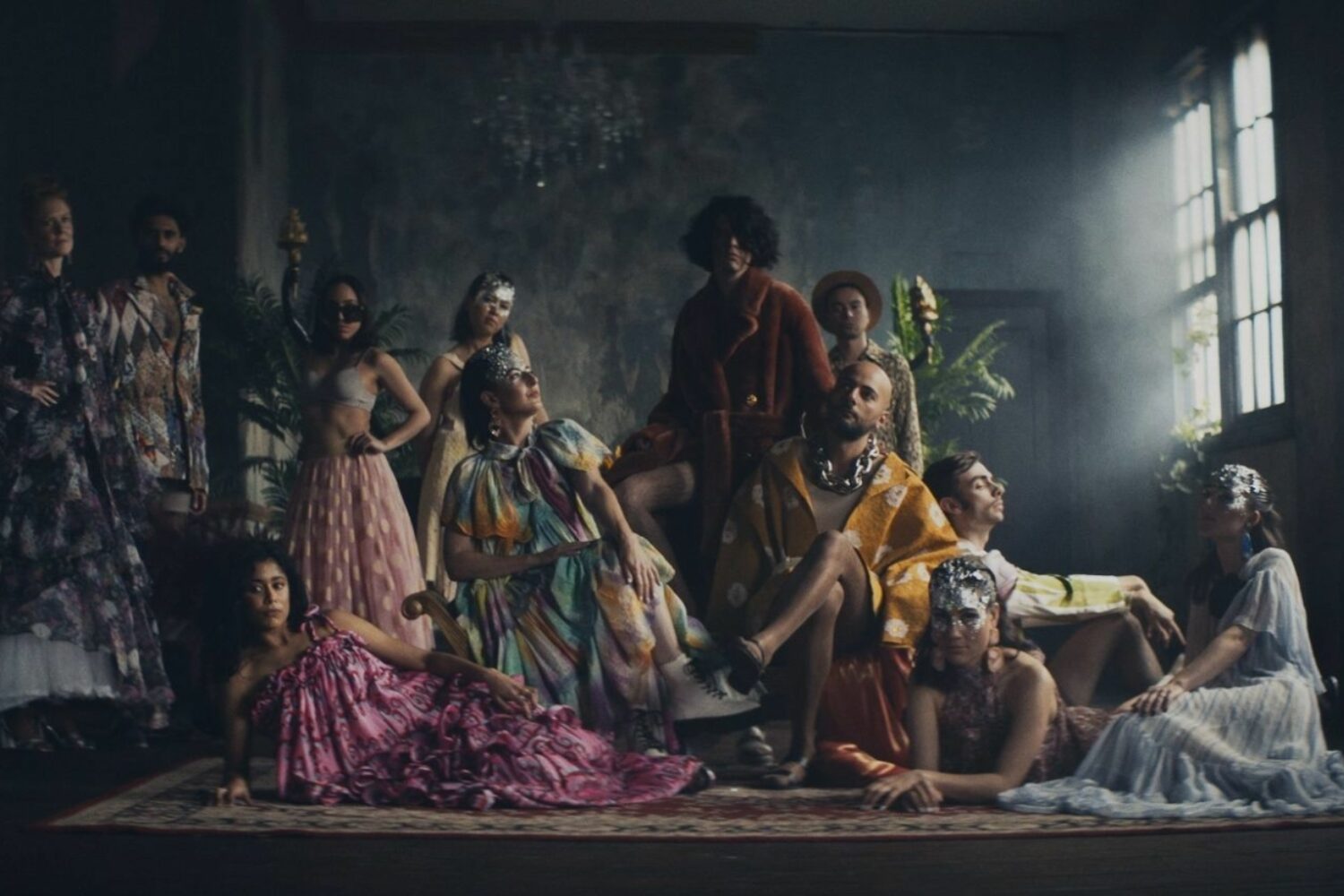 The track features on their forthcoming debut album.