Four years on since the release of his debut solo LP ‘Half-Light’, Rostam has announced that its follow-up ‘Changephobia’ will be out on 4th June on Matsor Projects (via Secretly Distribution).

Sharing new single ‘4Runner’ to get us excited for what’s to come, the track “captures the intimate thrill of a road trip with someone special”.

Speaking on the record’s title, Rostam explains, “A few years ago I met a stranger on a park bench, somehow I found myself opening up to him; revealing recent changes in my life that had altered its course, and he said, ‘Change is good. Go with it.’ I realized that I had never heard that sentiment expressed before.

“Transphobia, biphobia, homophobia— these words hold a weight of threat, and it occurred to me that the threats they bare— the fears they describe— are rooted in a fear of change: a fear of the unknown, of a future that is not yet familiar, one in which there is a change of traditions, definitions, and distributions of power.

“So gender, too, was on my mind while creating this album, as I came to find myself writing about love and connection but not wanting to place relationships in a gendered context.

“This collection of songs is not celebrating a fear of change. Rather, it’s the opposite. It’s about who we are capable of becoming if we recognize these fears in ourselves and rise above them.” 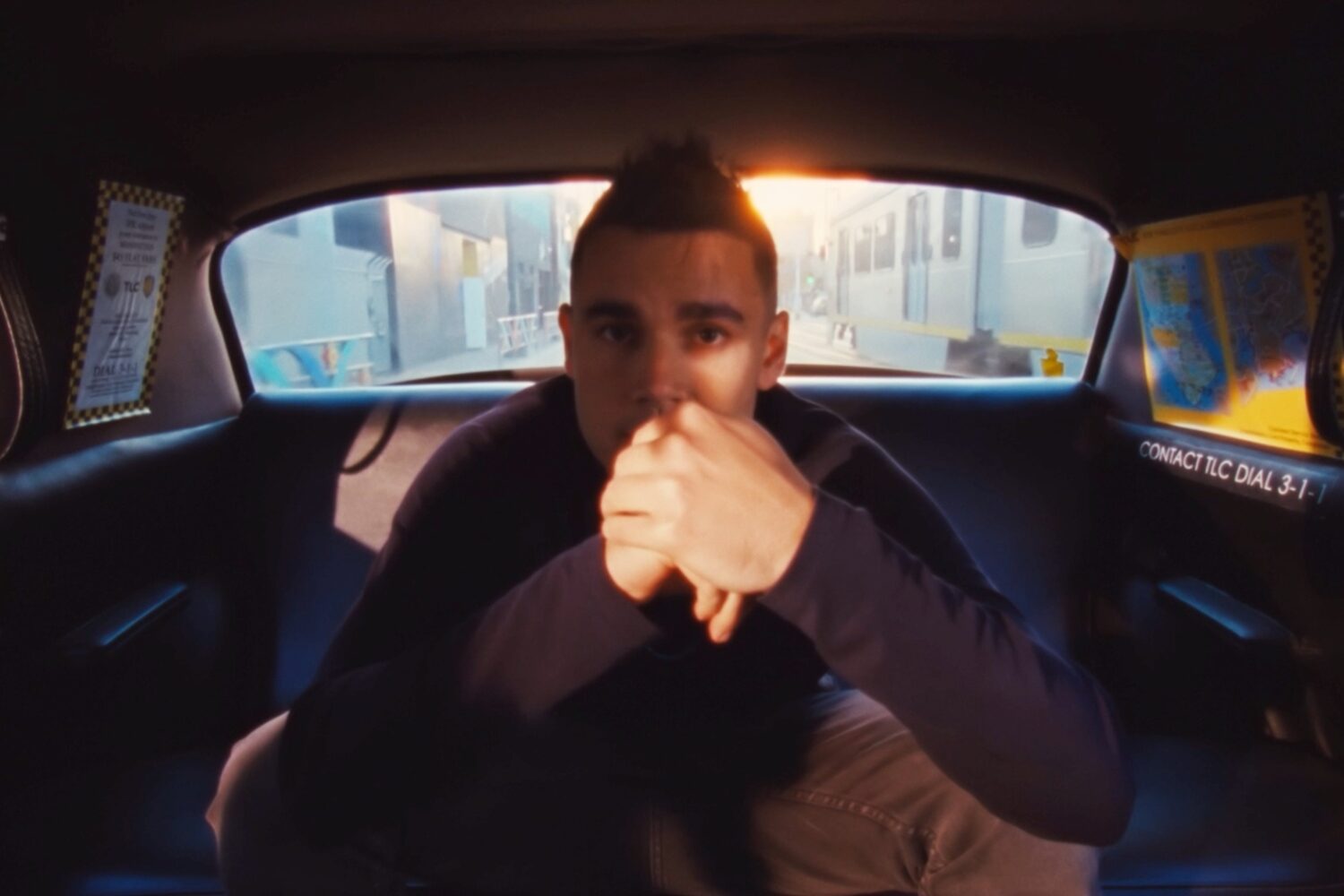 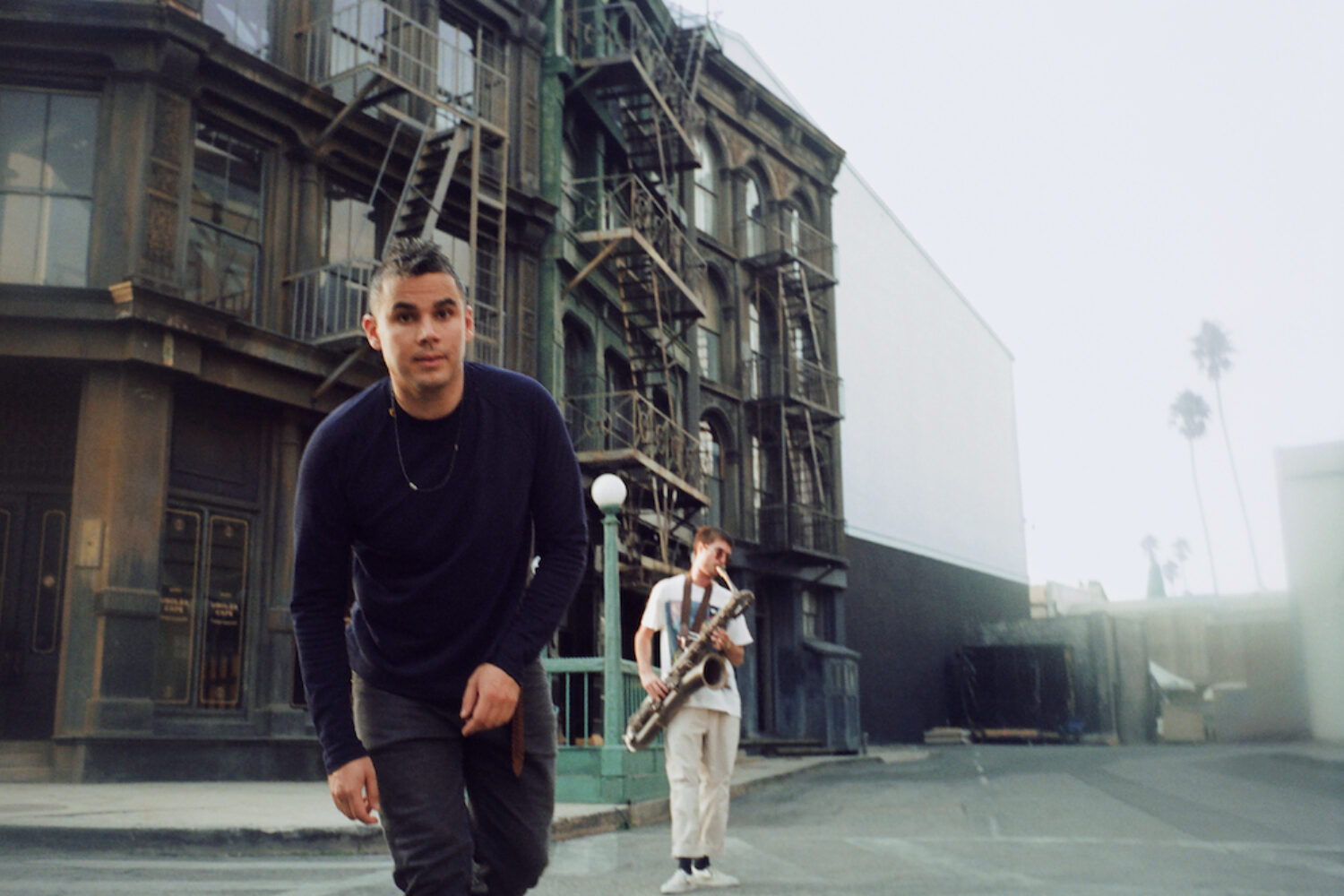 It’s the title track of his brand new solo LP! 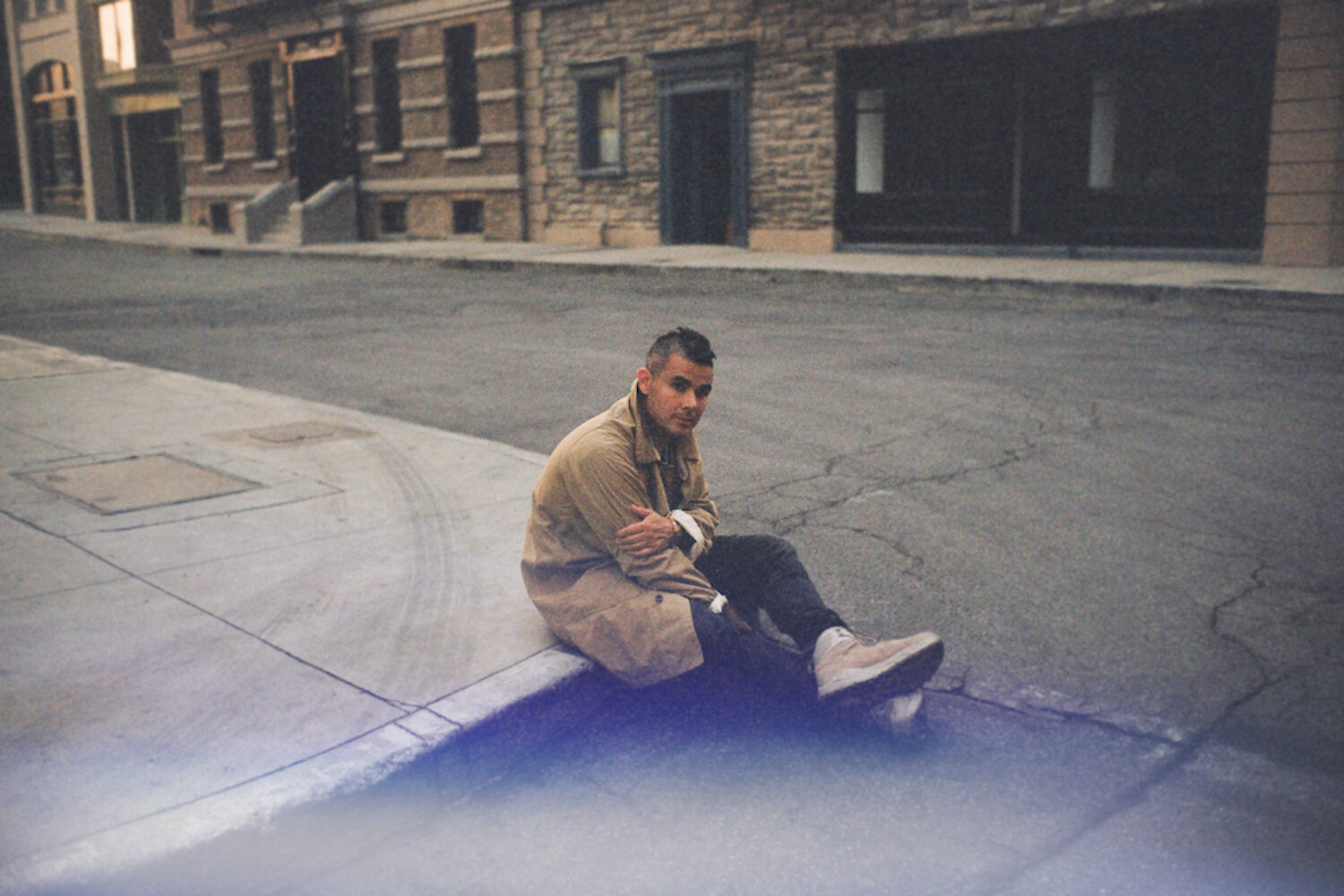 “The song was written in a fever-dream state during the second week of March last year while I was recovering from Covid-19.” 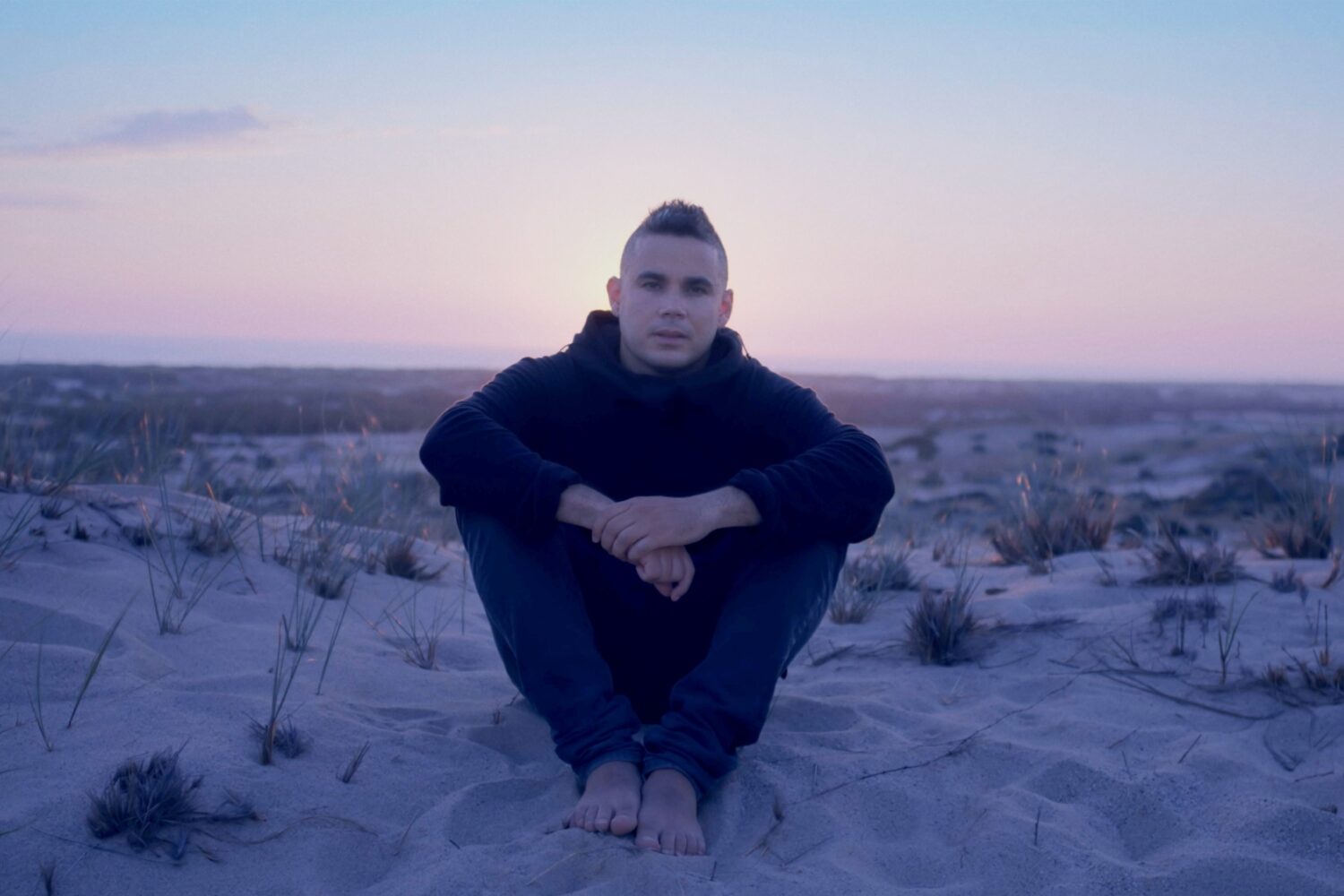