Out for the world to enjoy, we got Cai to give us a track by track run through of the debut LP.

So the first track on 'Western Spaghetti' we recorded was 'Breaking Even'. It kind of set the tone for what the project has become. The song talks about doing a lot for someone, changing yourself to fit their ideas of you but not getting the same in return. I guess it's a sort of satirical commentary on the effect that can have on a friendship or relationship. It was actually after writing this song that I decided I wanted to release the folkier songs I was working on as a totally new project. It all began with this song so it felt right to open the album with it. I am super happy with the video too. We filmed it over 2 days up a volcano in Tenerife pretty much inside a cloud pretending Adrian's mum's beach kaftan was a wizard robe.

'Halo' is a kind of love song to good people and that never ending chase to be the best version of yourself. We wrote and recorded this tune very last minute but it was a joy to record and it came together really quickly. When I thought it was finished, Tom, who recorded the album, whipped out the slide guitar and it just took it to another level and glued the track together perfectly.

'Fruit' is a sarcastic "hooray to the big news" to everyone around you that all the good things seem to be happening to. It's about trying to keep it sweet on the surface and hiding the bitterness inside. I asked Faye who does all our artwork to do the backing vocals for this and I just think her voice sounded so right for the song. She has this innocent tone to her singing and I thought it sounded great.

I'm lucky to have an amazing mum and 'Mother's Illusion' is a kind of backwards tribute to her. It was written as a present to her one Christmas about how sometimes a 'mothers illusion' can stop her seeing her own child's faults.

'Total Depravity', biblically, is a doctrine that human nature is thoroughly corrupt and sinful. I used it to talk about finding yourself in a situation that causes you to lose sight of yourself. When you realise you are not who you want to be. To say how dark the lyrics are 'Total Depravity' is definitely the most pop sounding song I've ever written. I think the lyrics contrast the structure and melody in a way that exhibits the anxiety that went into writing the song.

One Smile Too Many

Well, this song is a bit of a comical but very to-the-point representation of monotony, I guess. In the past few years, I've developed a bit of a fear about not using my time wisely which can lead to a feeling of guilt that I'm not being as productive as I should be, or others around me are being. I've always tried to avoid falling into too much of a routine as it's in those times that I feel it the most but on the other hand it means that I tend to take so much on that I kind of...crumble..ha.

We managed to film the video for this in a day off whilst out filming the 'Breaking Even' video. The song doesn't take itself seriously and we thought the video shouldn't either. Hence the terrible dancing.. The song was inspired by small arguments over long car journeys, and the weird ways in which love can express itself.

This is one of my favourite songs on the record. It's about trying to notice when things are actually okay. A big NO to self sabotaging. I originally had it all electronic but we recorded some acoustic bits in the studio and just mixed them all together which gives it this sound that’s somewhere in between. In fact, I also accidently added this weird auto-tune when I was recording the vocals and it wasn't until mixing that I realised the file still had it on but we just rolled with it. Woops!

This song is about all those people who you don't know. I got caught up in the thread of how we move through life and the person that you could have known if you had arrived 5 minutes early to the party or if you sat on a different chair that day. I don't know...life is just weird isn't it.

'The Gloom' was the first song I wrote for myself and not for a band I was in. I wrote it in 2016 in the down time after touring my first record with Kagoule. Even though it was written a long time before the other tracks on this album, it felt right for it to be on there. I see this song as the kind of fork in the road that created the path to Blood Wizard. It began as a bit of an experiment in changing my writing process. The song has always meant something to me and it felt like an obvious choice for it to be the album closer. 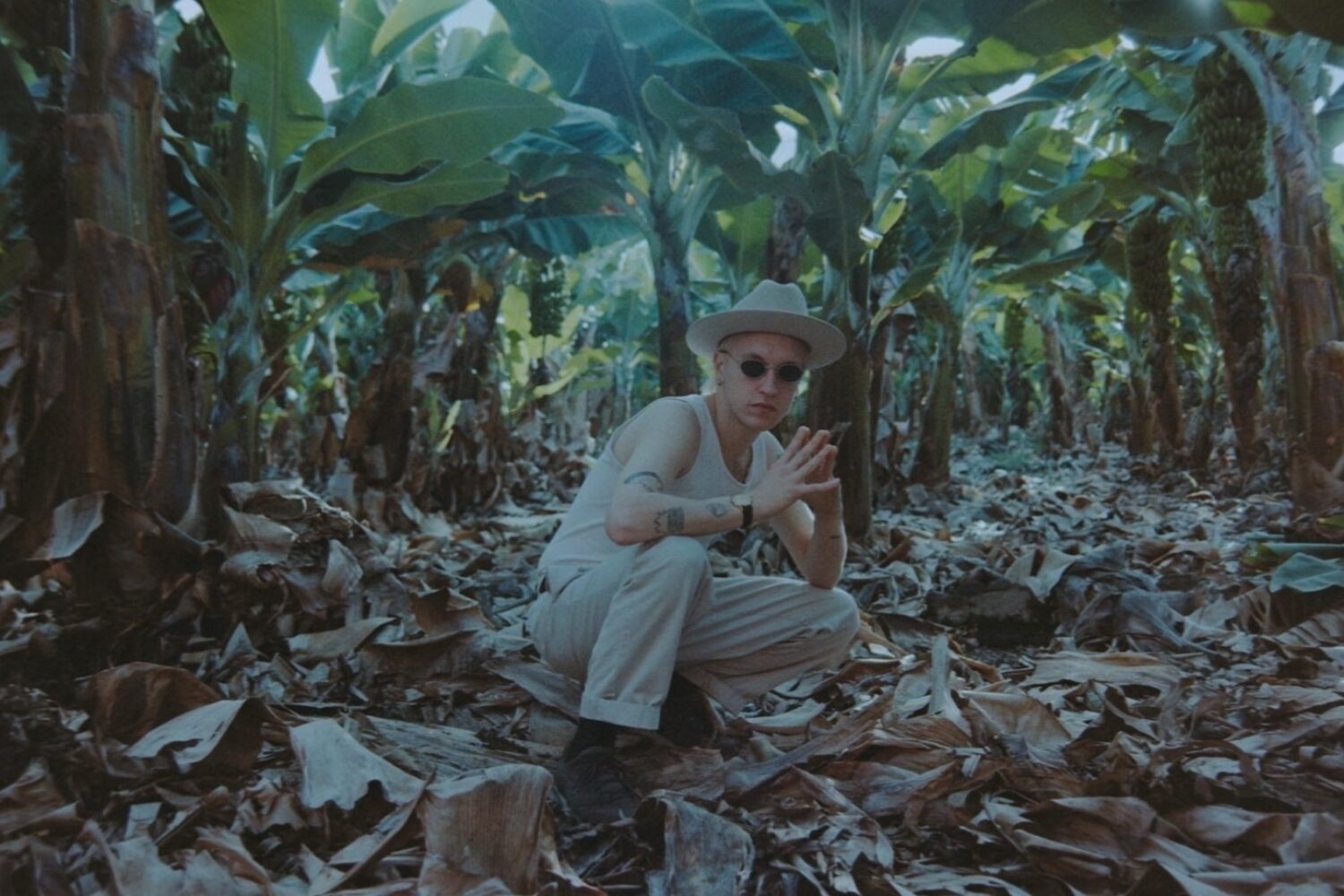 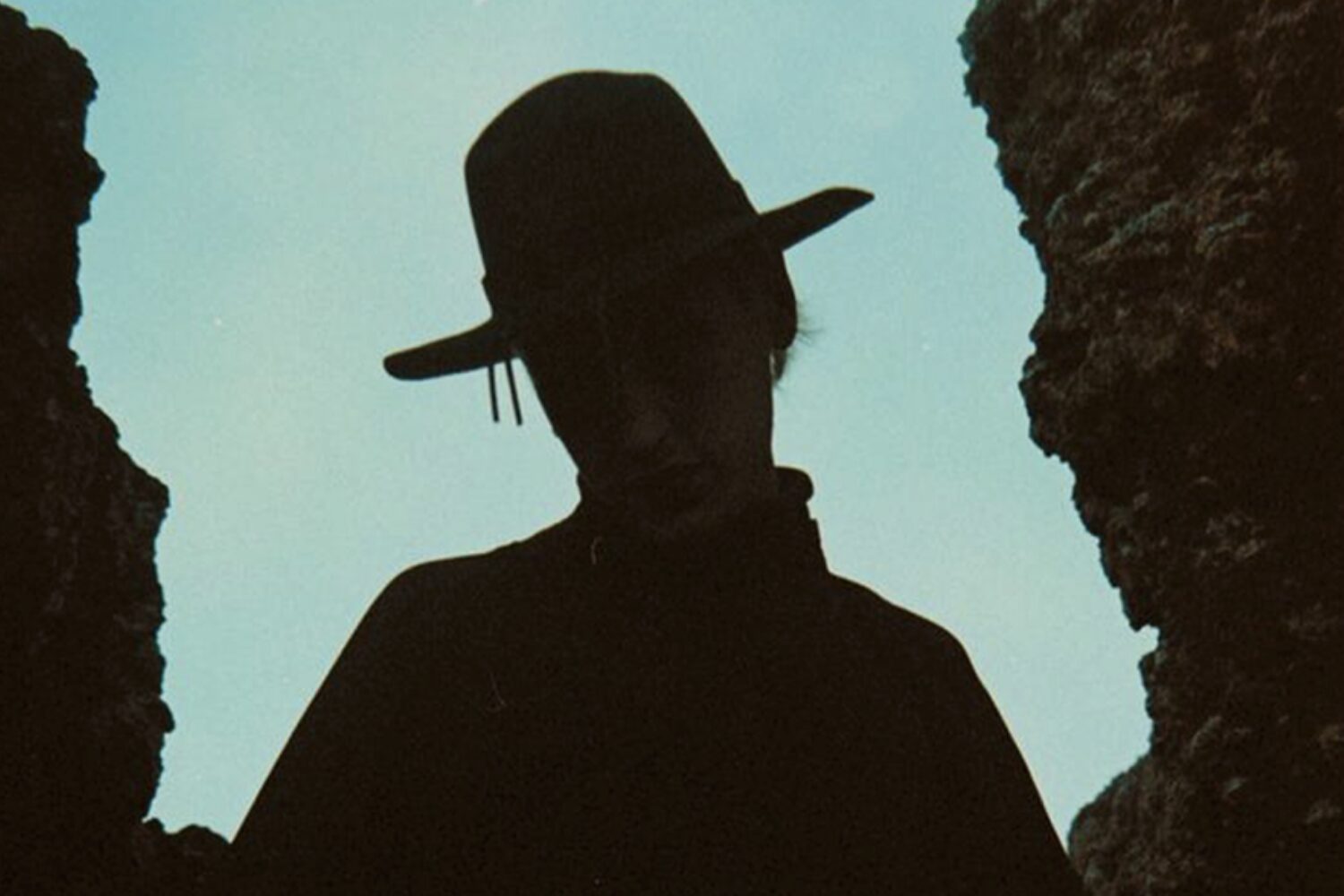