After the year we’ve all had, it feels like we could do with a little optimistic boost and what with her incredible new album landing today, we knew the perfect star to do it: this month, we’re incredibly excited to welcome Zara Larsson to the cover for the first time.

A pop star like no other, Zara’s new record ‘Poster Girl’ sees her offering up “a collection of bangers” - both our words and hers - while still representing the new breed of driven, ambitious artists that are slaying it right now.

“The older I get, the less compromising and the more control I take of everything I do,” she tells us, in our cover feature. “I’m the face of this - the person who’s got to stand by everything I release - so why would I compromise that for someone else? But this is a big collaboration, at least for me, and it’s an artform in itself to be able to deal with people in the best way possible, without doing something you don’t want to do.”

Elsewhere this month, we return to the cinematic universe of Black Honey, and have frontwoman Izzy B. Phillips guide us through the inspiration for the band’s second album ‘Written & Directed’; we talk candidly with chart-topping artist Celeste, after the release of her debut; and catch up with Ghetts, to discuss his newest offering ‘Conflict of Interest’ and how it marks a new era for the East London rapper.

We also speak to Julien Baker, about the journey she took to make her stunning record ‘Little Oblivions’, we delve into serpentwithfeet’s new joyous record ‘DEACON’ and talk to the one and only Irvine Welsh(!) about his new film Creation Stories.

There’s also chats with Death From Above 1979, William Doyle and Sorry, who tell us what they’ve been getting up to recently - plus, Mark Ronson reflects on Tame Impala’s infamous debut ‘Innerspeaker’, which is getting the anniversary reissue treatment this month. And in Neu, we profile the enigmatic Genesis Owusu, as well as Liverpudlian songwriter Pixey, Dublin quartet Sprints and the FKA twigs-approved duo Sad Night Dynamite. 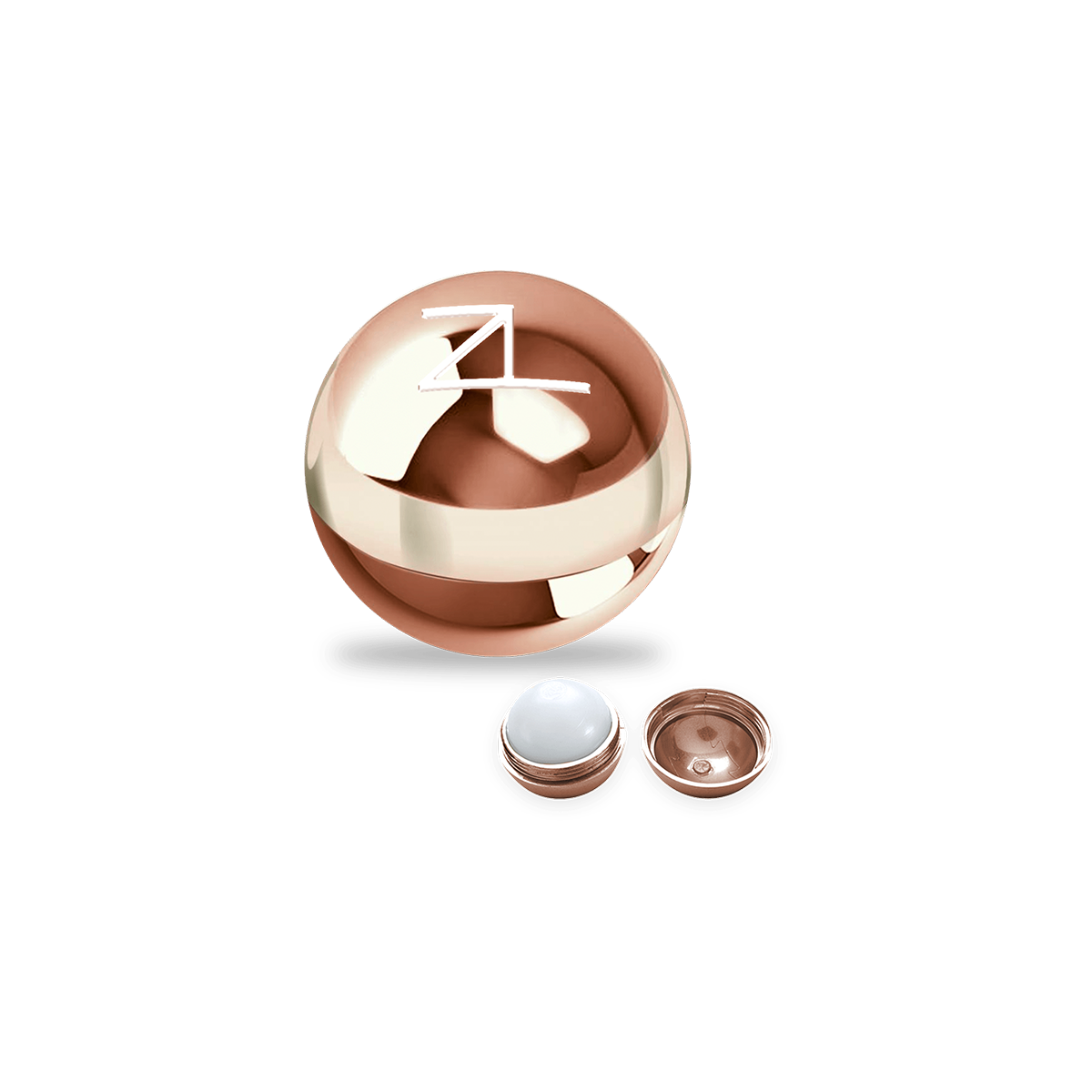 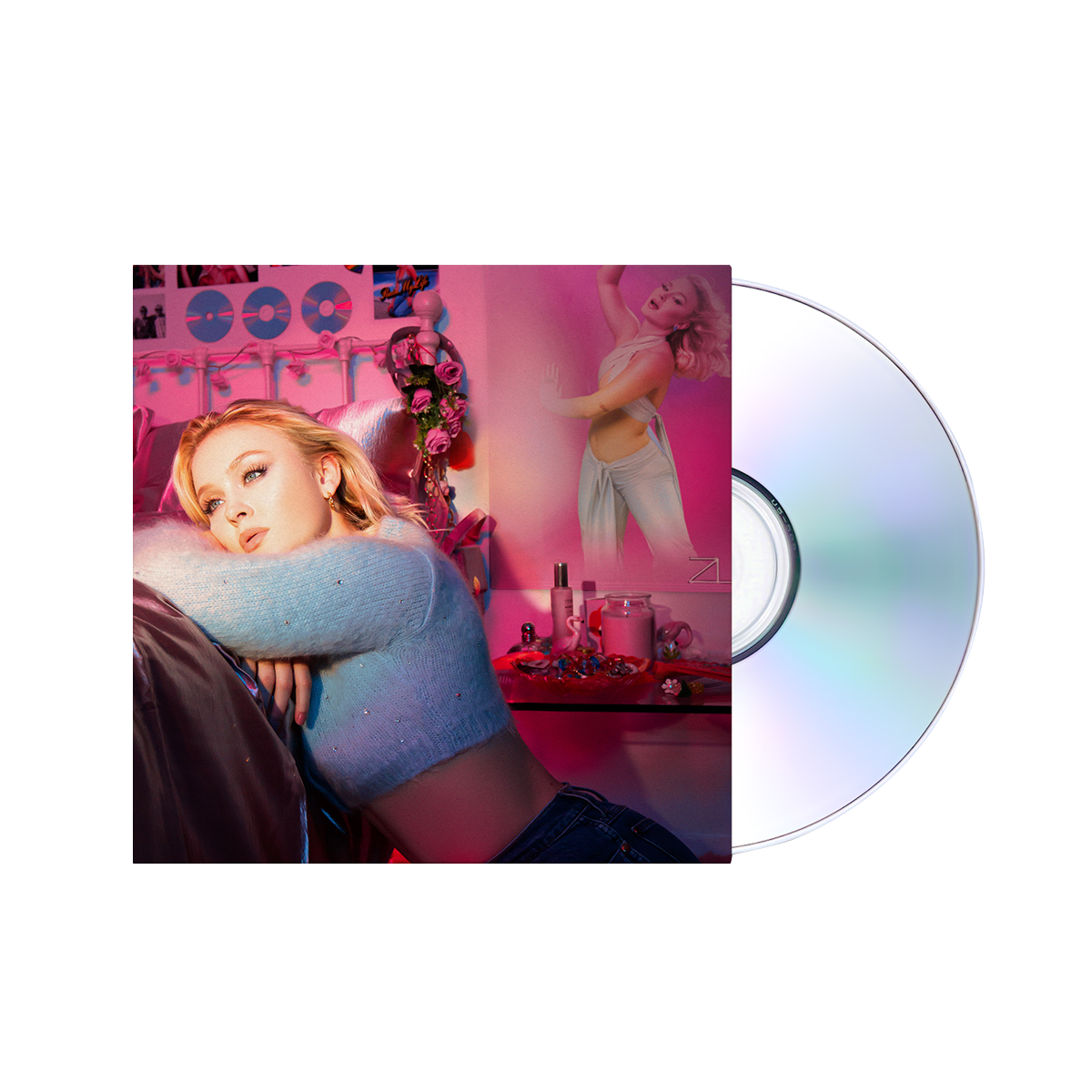 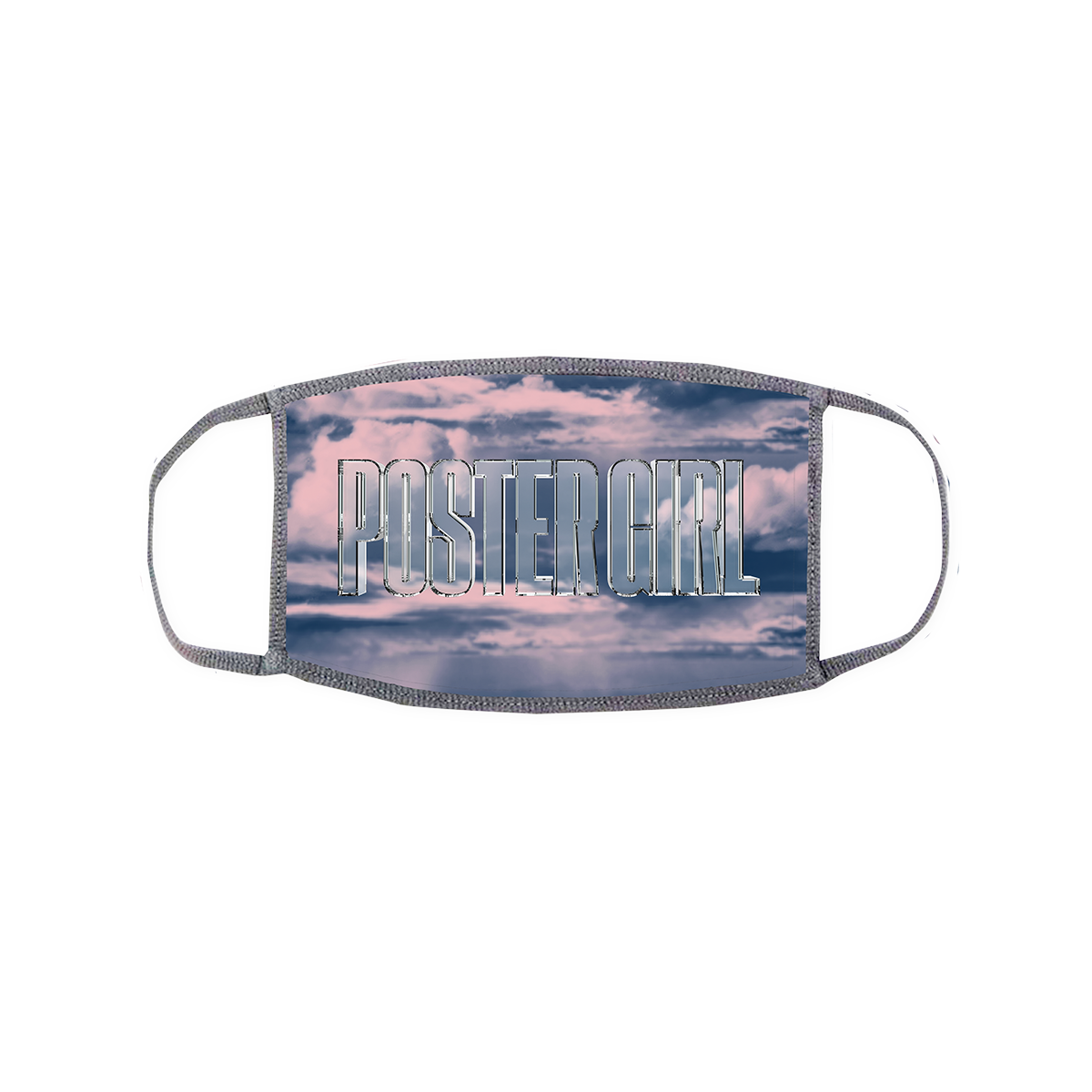 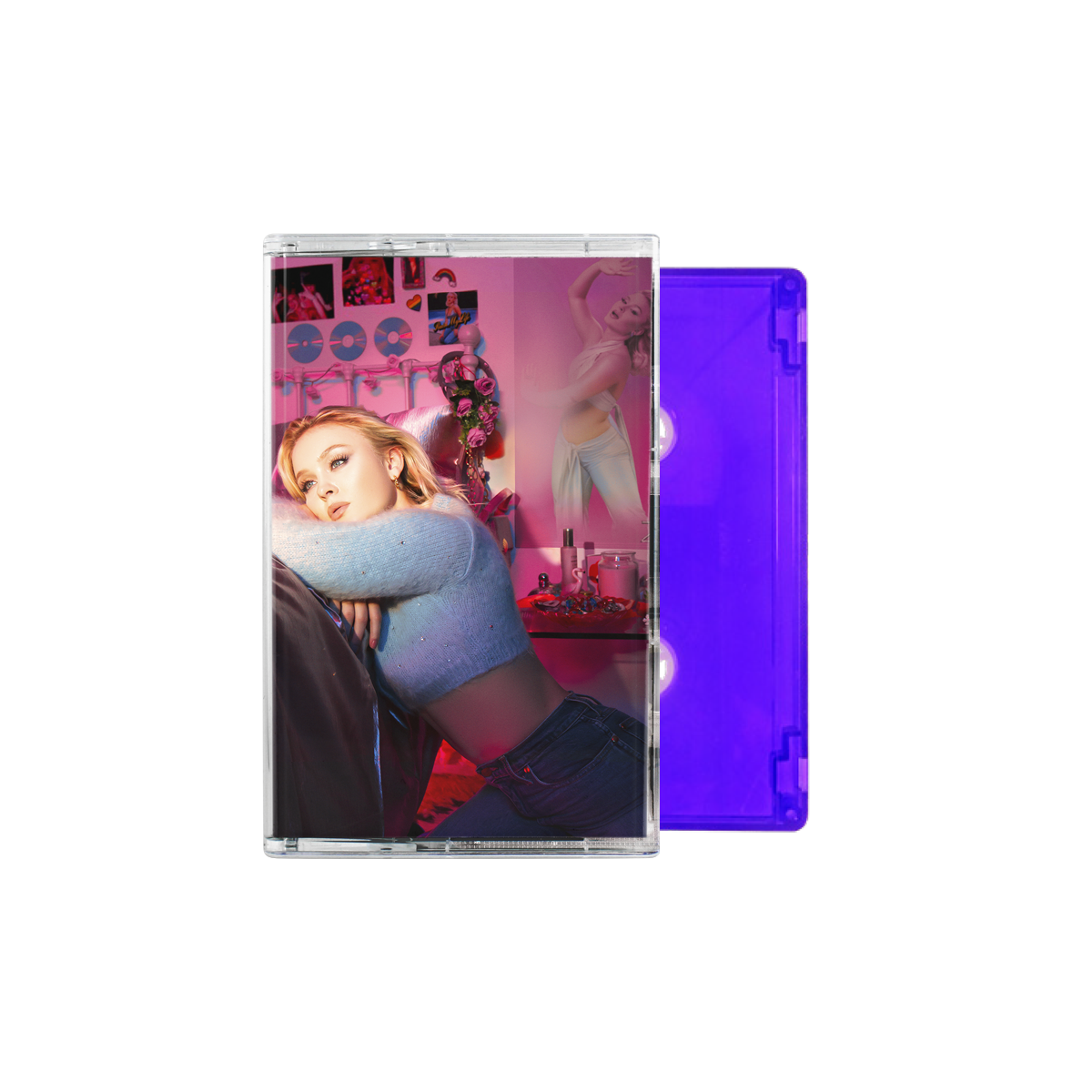 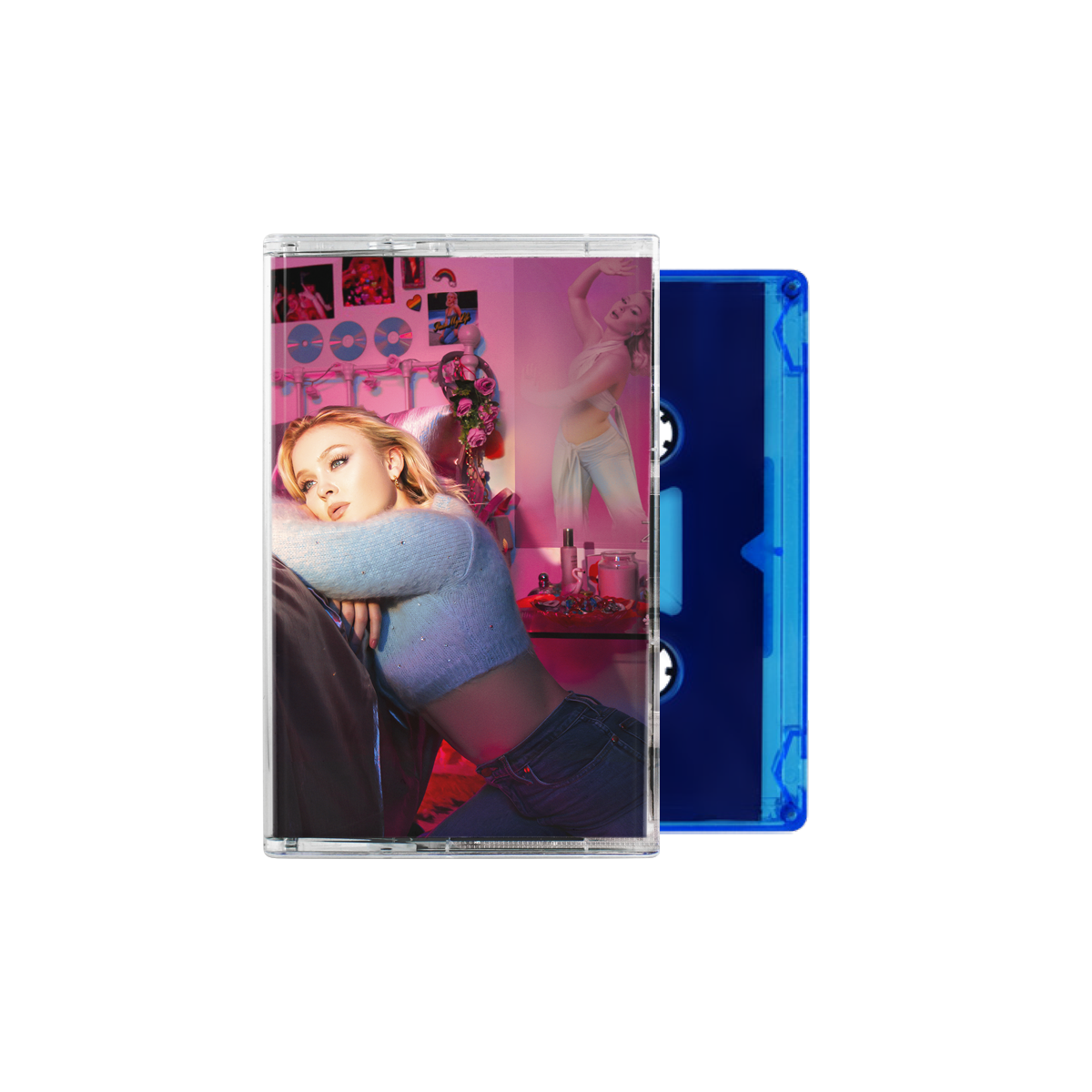 Celeste - Not Your Muse Deluxe CD

The track was co-written alongside Matt Maltese and Lauren Auder.

“It is an honor, to say the least, to be able to share the stage with such talent on a tour across North America.”