Fresh off of the release of fifth LP ‘Re-Animator’, which landed last September, Everything Everything are back with brand new material, sharing new track ‘Supernormal’.

“‘Supernormal’ is about supernormal stimuli; highly exaggerated triggers that create a stronger reaction in us than evolution ever intended,” the band’s Jonathan Higgs explains. “Our animal brains can’t help but reach for the bigger, brighter, tastier, sexier, bloodier, more intense experiences. I wanted to create an extremely overwhelming experience in this song and video, it’s about being a slave to our instincts no matter how extreme they become.”

“At this point I’d learned texturing, modelling, rigging, animating, how virtual cameras and lights work, so the path to creating ‘Supernormal’ was a matter of putting it all together, alongside some new experiments in physics simulations,” he continues of the vid. “The idea was to make dozens of tiny, explosive shots of action, ugly and extreme naked characters being distorted, surreal objects and animals, over-saturated colours, bright lights; all these impossible, grotesque images coming at you far too fast to comprehend. I adjusted and experimented until I saw things that excited or disgusted me, then repeated the process over and over again until I was satisfied.” 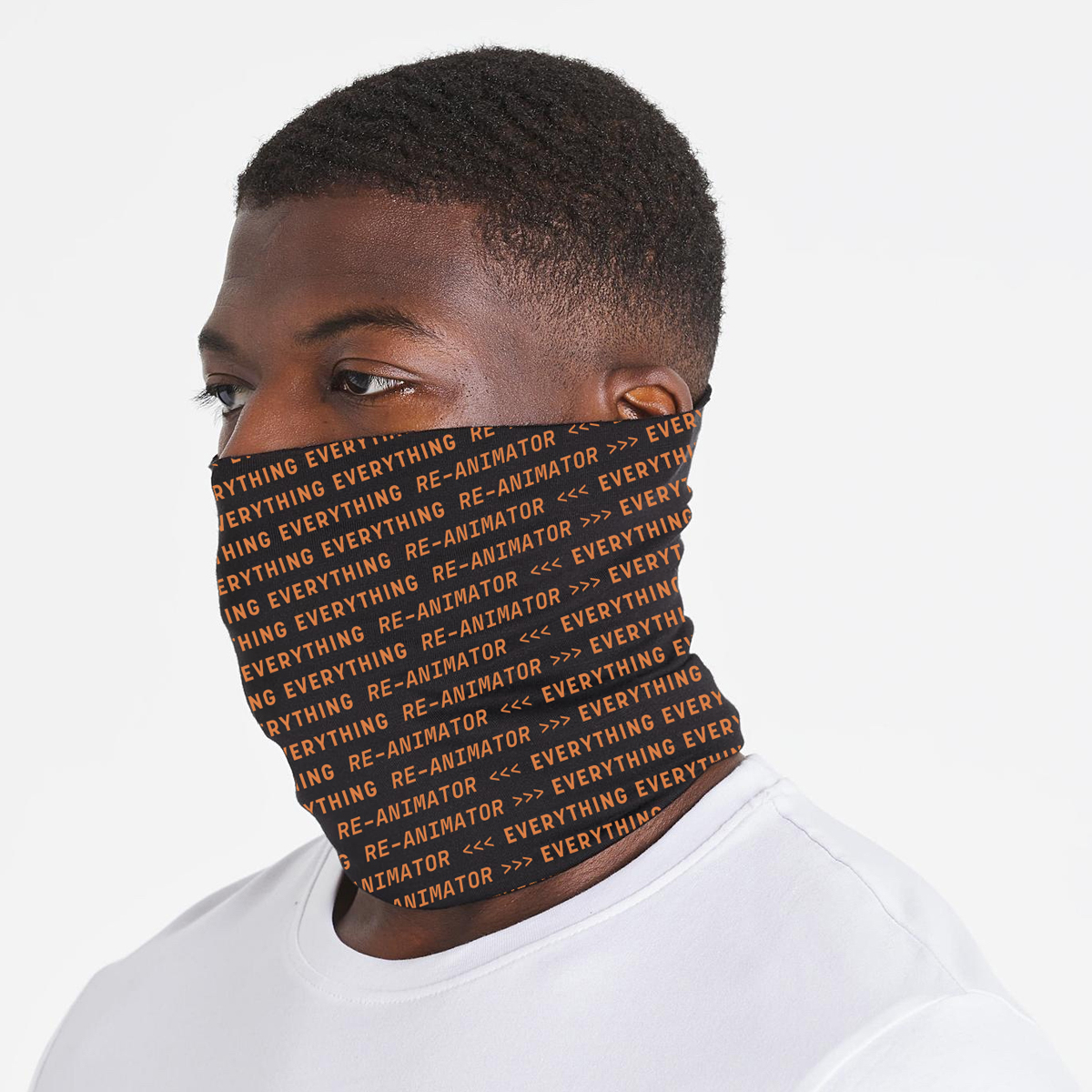 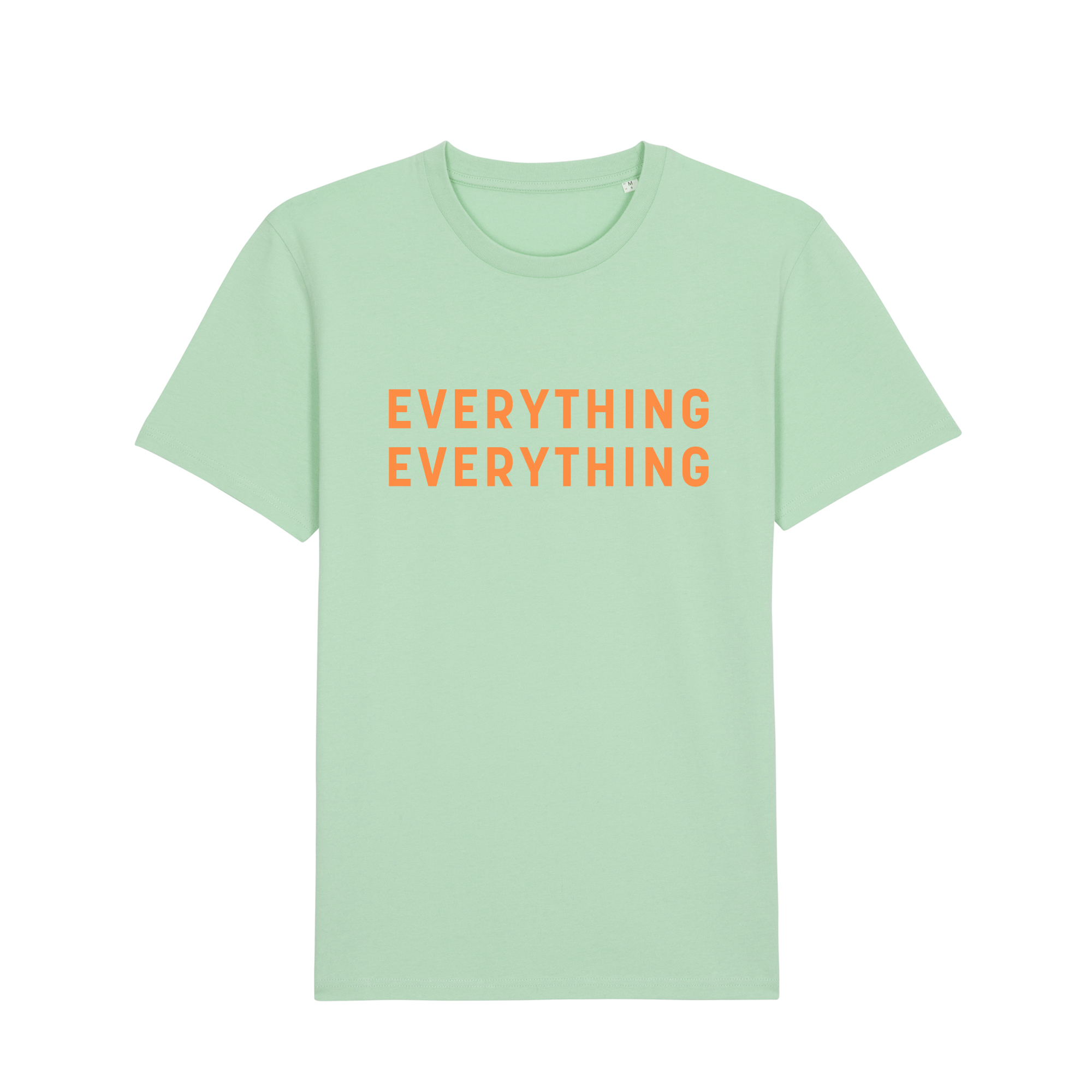 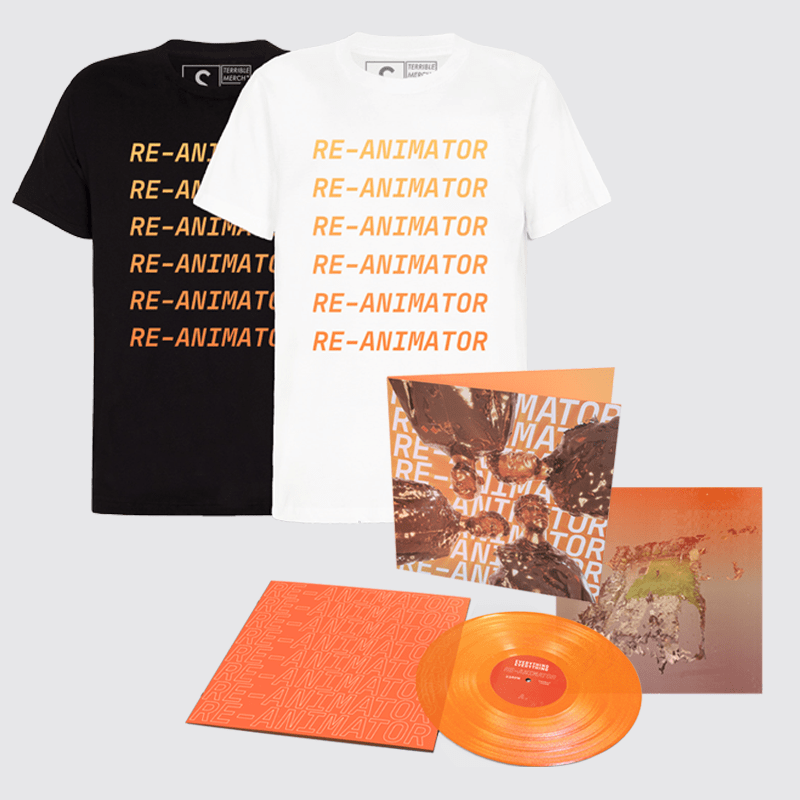 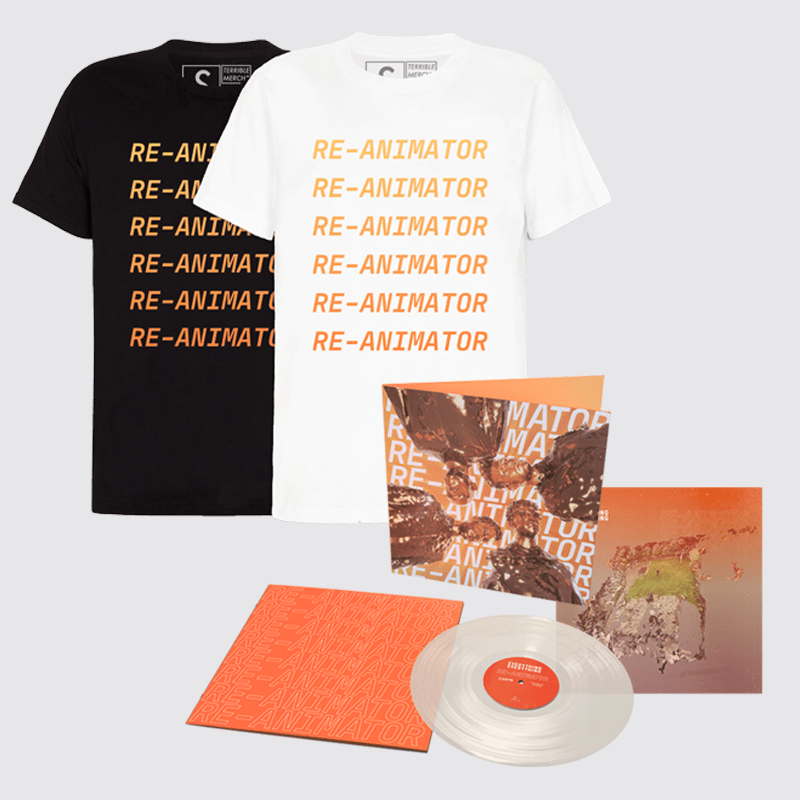 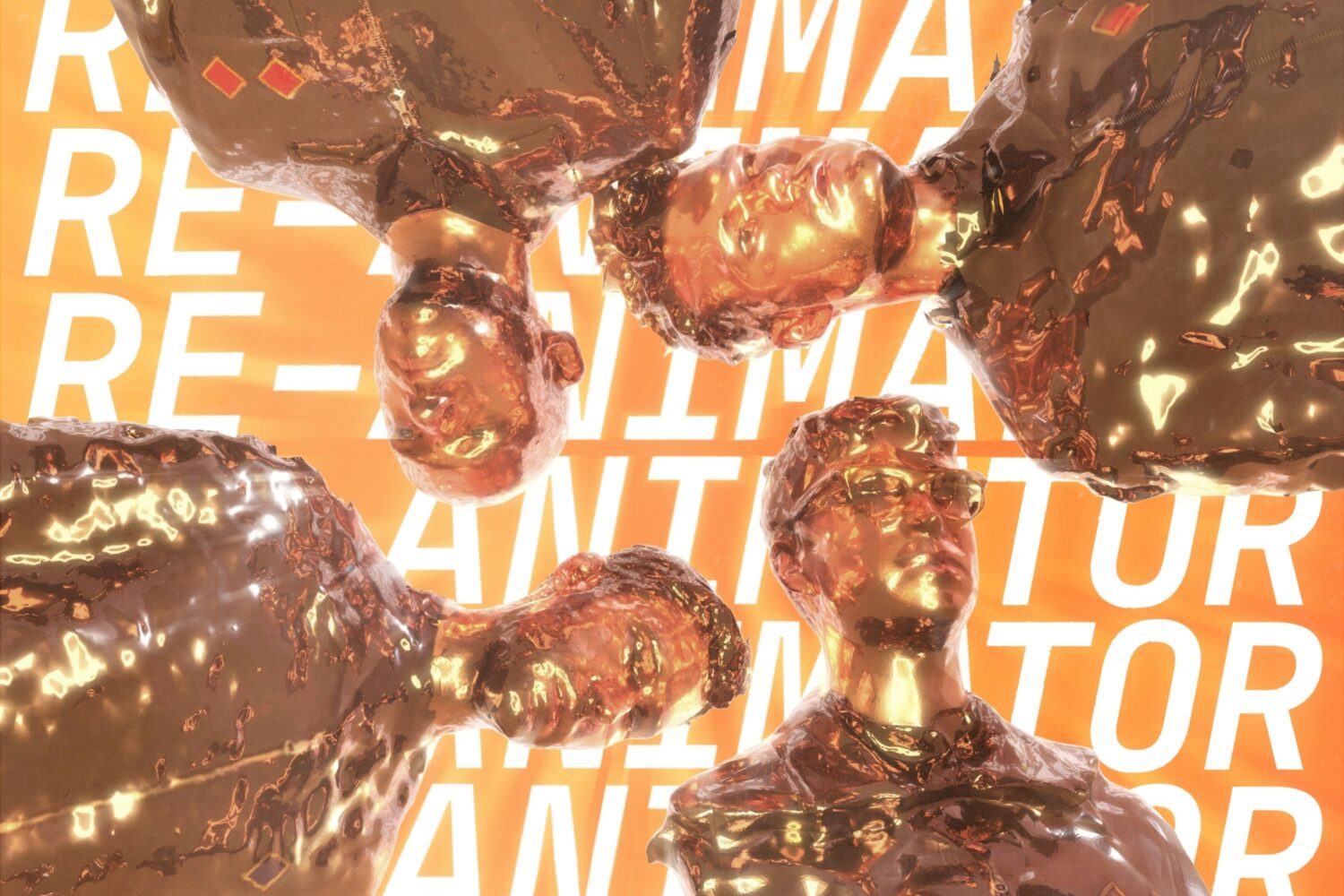 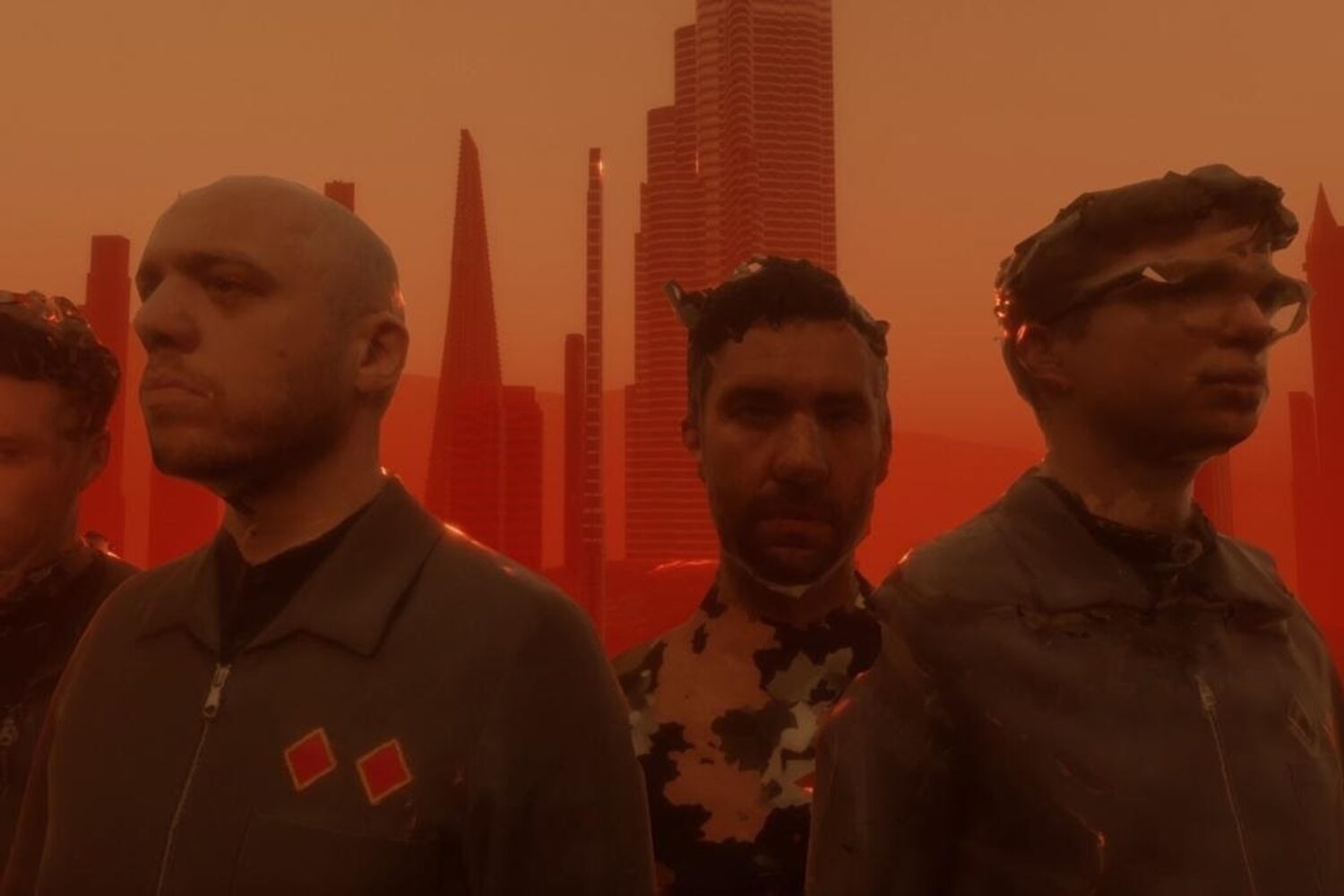