The Vaccines’ arrival may only have been a decade ago, but its story feels like one plucked from an entirely different universe. A ramshackle demo uploaded in the summer of 2010 soon led to a then-infamous debut London show at Kentish Town’s now-defunct Flowerpot, with hundreds of fans, industry bods and music celebs queueing down the road. At the start of 2011, the band were first on the bill at Brixton Academy; by December, they were headlining two sold out nights at the same venue.

Ditching a previous set of lowkey, folky first steps released under the moniker Jay Jay Pistolet, singer Justin Young had assembled a group - guitarist Freddie Cowan, bassist Arni Arnason and drummer Pete Robertson - that embraced the ‘band as a gang’ in all its glory. Hyped beyond belief from Day Zero at a time when guitar bands could still thrash their way into truly mainstream cultural significance, their choice of debut single - the 82-seconds-and-out ‘Wreckin’ Bar (Ra Ra Ra)’ - seemed almost like a challenge. To their detractors, The Vaccines became immediate whipping boys: regressive, obvious and - the cardinal sin - secretly posh. To an overly excited indie press, however, they were a beacon of excitement - the next in a lineage stretching from The Ramones to The Strokes to take the simplest ingredients and turn them into magic.

Tell Your Mates: ‘Norgaard’ was written about Danish model Amanda Norgaard, who also made an appearance in the accompanying video.

The best nod to what The Vaccines actually thought, however, came in the cheeky title of their debut, released to huge anticipation and a Top Five chart placing that March. Like Arctic Monkeys’ similarly piss-taking ‘Whatever People Say I Am, That’s What I’m Not’ before them, ‘What Did You Expect From The Vaccines?’ landed with a knowing grin that suggested the quartet were more than aware - and in control - of their reputation.

Amidst 12 tracks of rollocking indie-rock (‘Wreckin’ Bar’, ‘If You Wanna’, ‘Norgaard’), stadium-aiming slow burners (‘Wetsuit’, ‘All In White’) and the occasional tender moment (closer ‘Somebody Else’s Child’), the band’s debut revelled in its directness. It takes smarts to make something sound simple, and though few tracks on ‘What Did You Expect…’ dared bother with more than three chords, their trick was in deploying them in a way that somehow felt vital. In Young, meanwhile, they had an unlikely yet magnetic leader - a well-spoken figure with a penchant for pastel shirts and boat shoes (the double denim era would come later) who simultaneously seemed to embrace and repel everything about what a frontman should be.

Looking back on those days and the peers they were first positioned in battle against (Tribes, Brother, Mona…), the punchline of the record is that The Vaccines are now heading into Album Five. You can’t live off hype for a decade, and where many stumbled, The Vaccines managed to turn those first throes of excitement into the kind of lasting indie crossover success story that’s becoming more difficult by the year. What did you expect from The Vaccines? You’d have been foolish to underestimate them, that’s for sure. 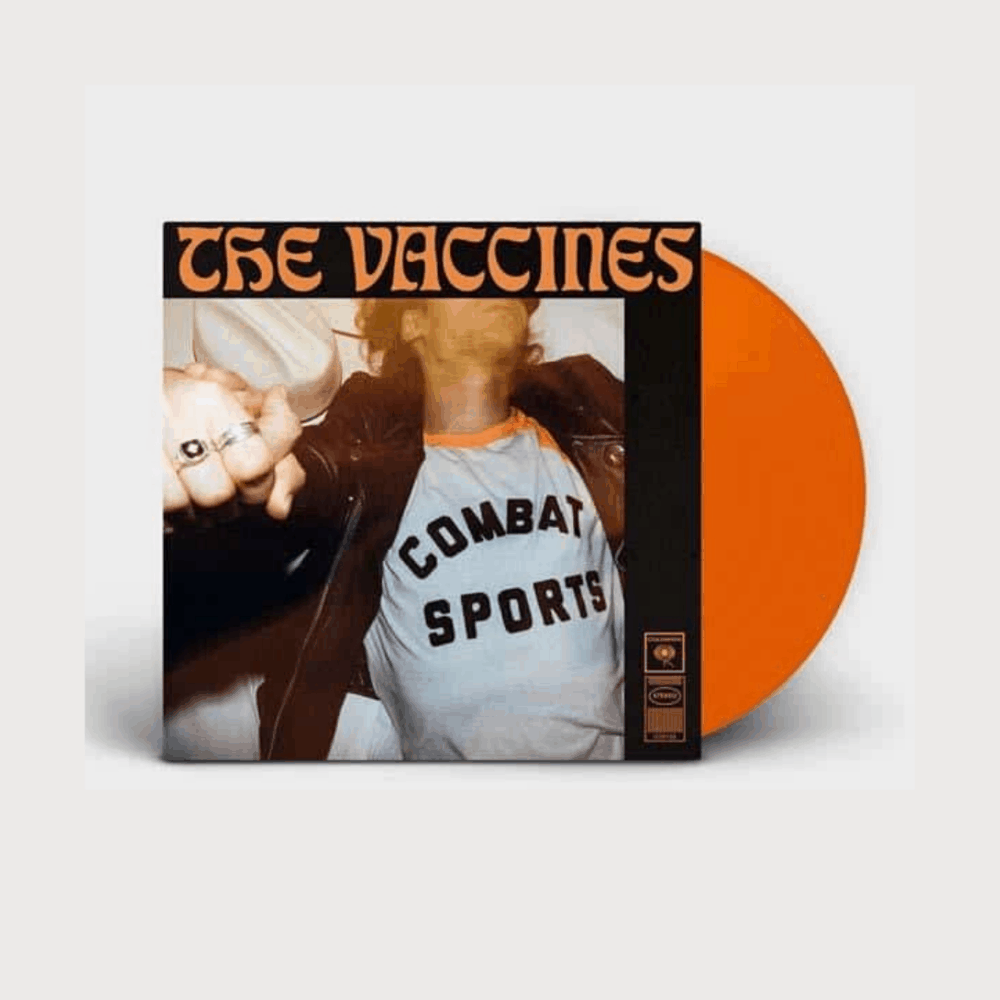 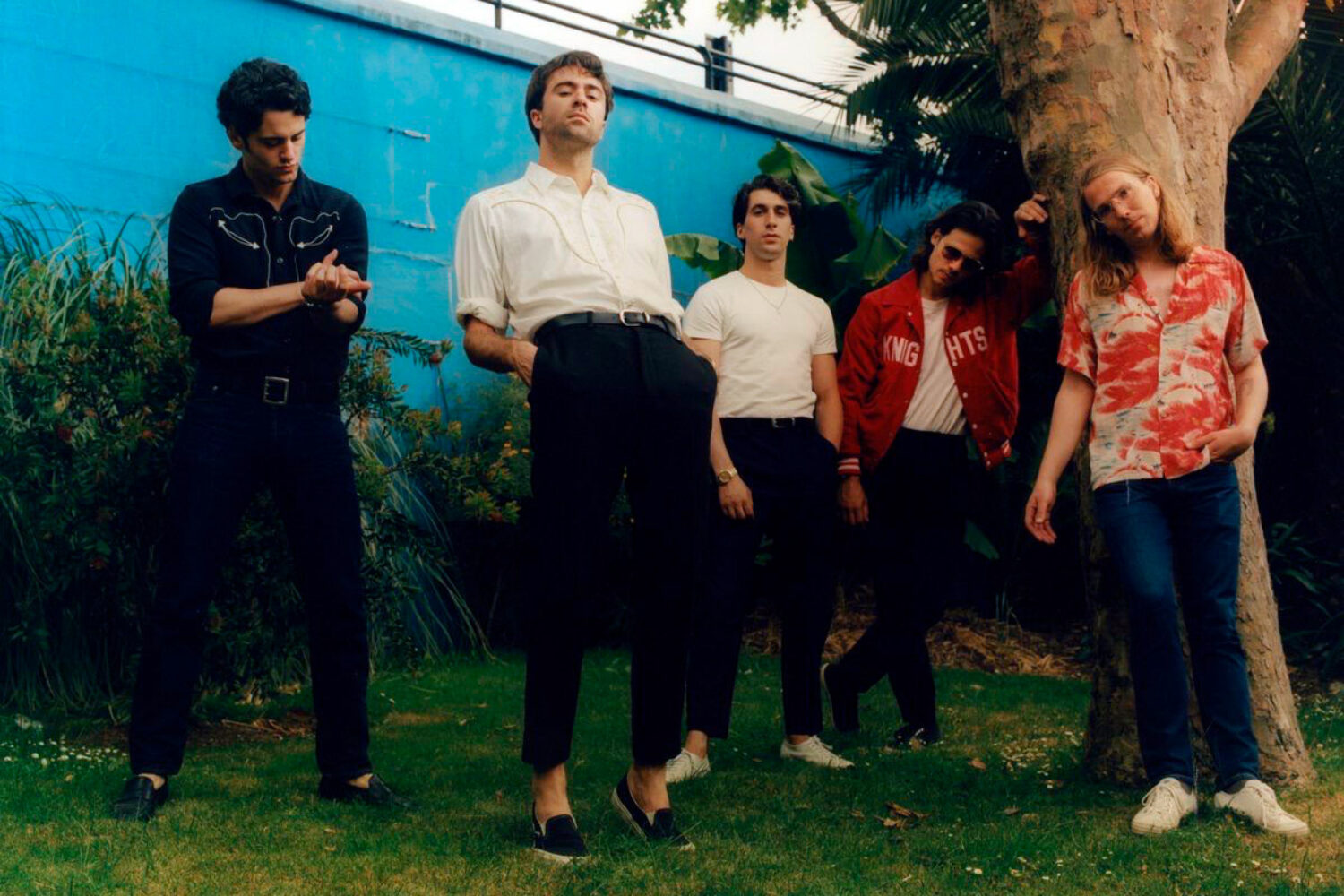 And they’re hosting a brand new competition with Jägermeister Musik to celebrate!

It’s the latest track from their ‘Cosy Karaoke’ EP.