Returning with her first new music since the release of her debut album ‘Fake It Flowers’, Beabadoobee is sharing brand new track ‘Last Day On Earth’.

Written and produced with The 1975’s Matty Healy and George Daniel, Bea says of the track, “’Last Day On Earth’ is about all the things I would have done had I known we were going into a lockdown and the world was going to change the way it has. It was written shortly after the first main lockdown and lyrically it’s me reflecting on how it would feel if we all knew ahead of time what was going to happen. All the things I would have done if I knew it was the last day of our old normality. I wrote and recorded the EP on a farm with Matty and George from The 1975 in the countryside. It was really nice being able to create together, my first time writing and recording on a farm. I wanted to experiment on the sounds and sonics even more and the EP to me has a feeling of togetherness to it… how we’re all in this joined as one.”

Accompanied by a fun AF video directed by Arnaud Bresson of Division Paris, the track is the first taste of her forthcoming EP ‘Our Extended Play’.

Revisit our cover interview with Bea for our October 2020 issue now! 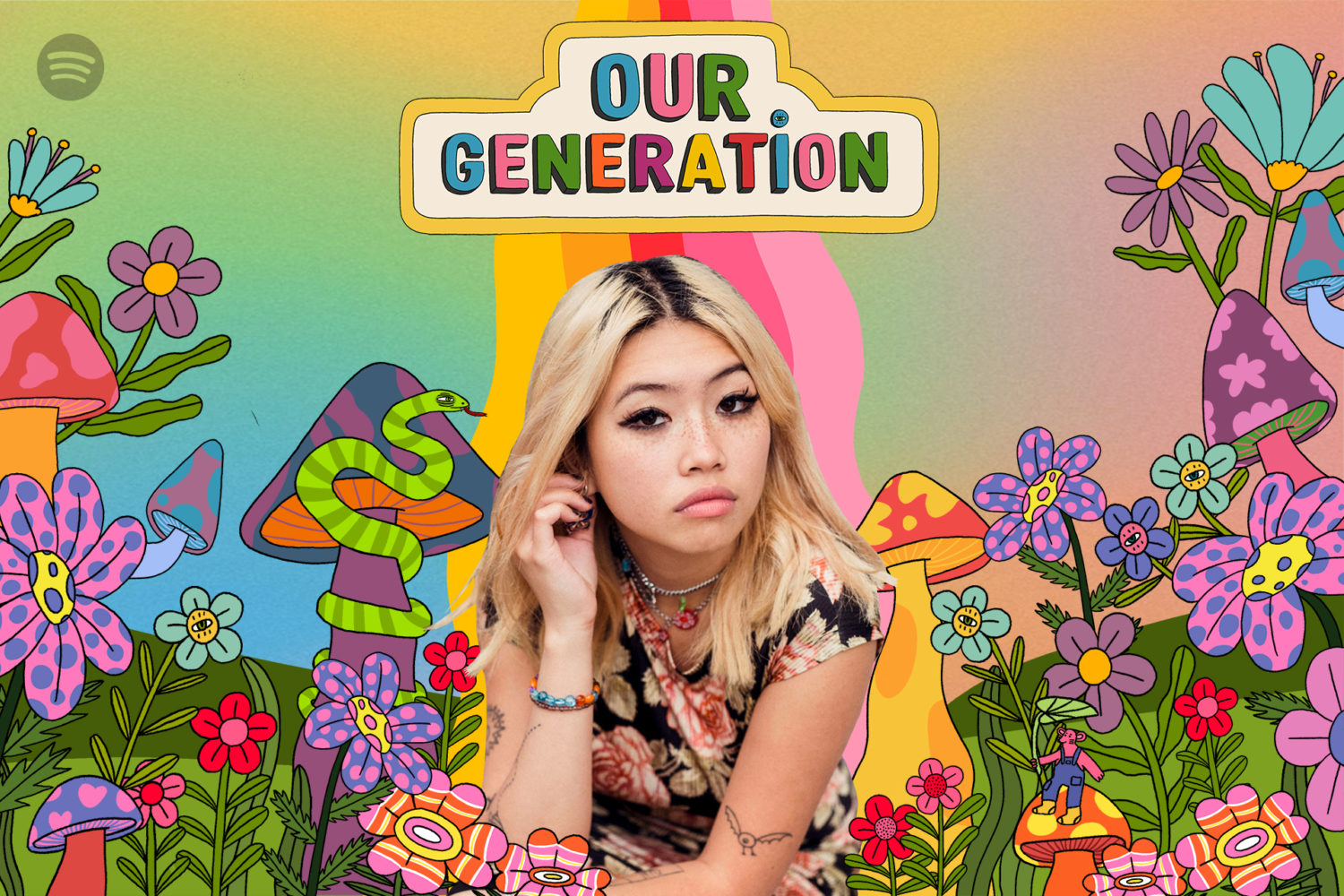 Beabadoobee takes us through her Spotify Our Generation playlist, ‘Fake It Flowers’ & what she’s planning next

Bea spills the beans on post-debut album life and the new wave of artists she’s included in her Our Generation playlist takeover.