Julien Baker’s live shows have long been dominated by silence. From pubs to churches and everything in-between, rooms have been reduced to a collective serenity. For years, this has lived in the moments between the music, between Julien’s reserved interactions and the respectful adoration from the audience. ‘Little Oblivions’, the third studio album by the Stateside songwriter, disrupts the silence.

Her explorations of love, loss and resigned hope are now accompanied by a full band, capturing the delicacy of her previous work in an altogether more expansive sound. No longer a lone figure next to a guitar stand and a keyboard, Julien is flanked by four collaborators as she runs through a set almost exclusively made up of new material.

Streamed (but not live) from Nashville’s Hutton Hotel, it marks the first opportunity for many to see her new sound brought to life. Already a notable step up on record, the swirling sounds are made for the stage. As ‘Ringside’ builds to its crescendo and the guitars crash down in thunderous waves, both the music’s energy and emotion hit with a rapid punch. It’s cemented by a rare step into the past as ‘Turn Out The Lights’ welcomes a full-band facelift, dominated by layered instrumentation and Julien’s rousing voice.

This new setup provides the backdrop her voice deserves, always remaining at the heart of the songs and never overpowered. It adds extra weight to her words, crashing in at the exact right moments to drive the story home. The more delicate moments are given space to breathe, not least as her bandmates leave the stage for the comparatively stark ‘Song In E’. 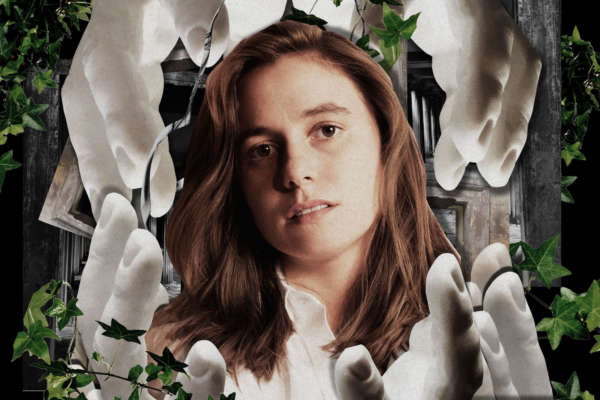 The songs’ catharsis bleeds into every note and word, building to album and set closer ‘Ziptie’; itself an acceptance of melancholia. Much like on record, there’s an overall acceptance of struggle. Yet as has become common place at a Julien Baker live show, in those moments of silence between songs, there’s a communal exhale. In her music she captures her demons, in her live show she embodies their release. 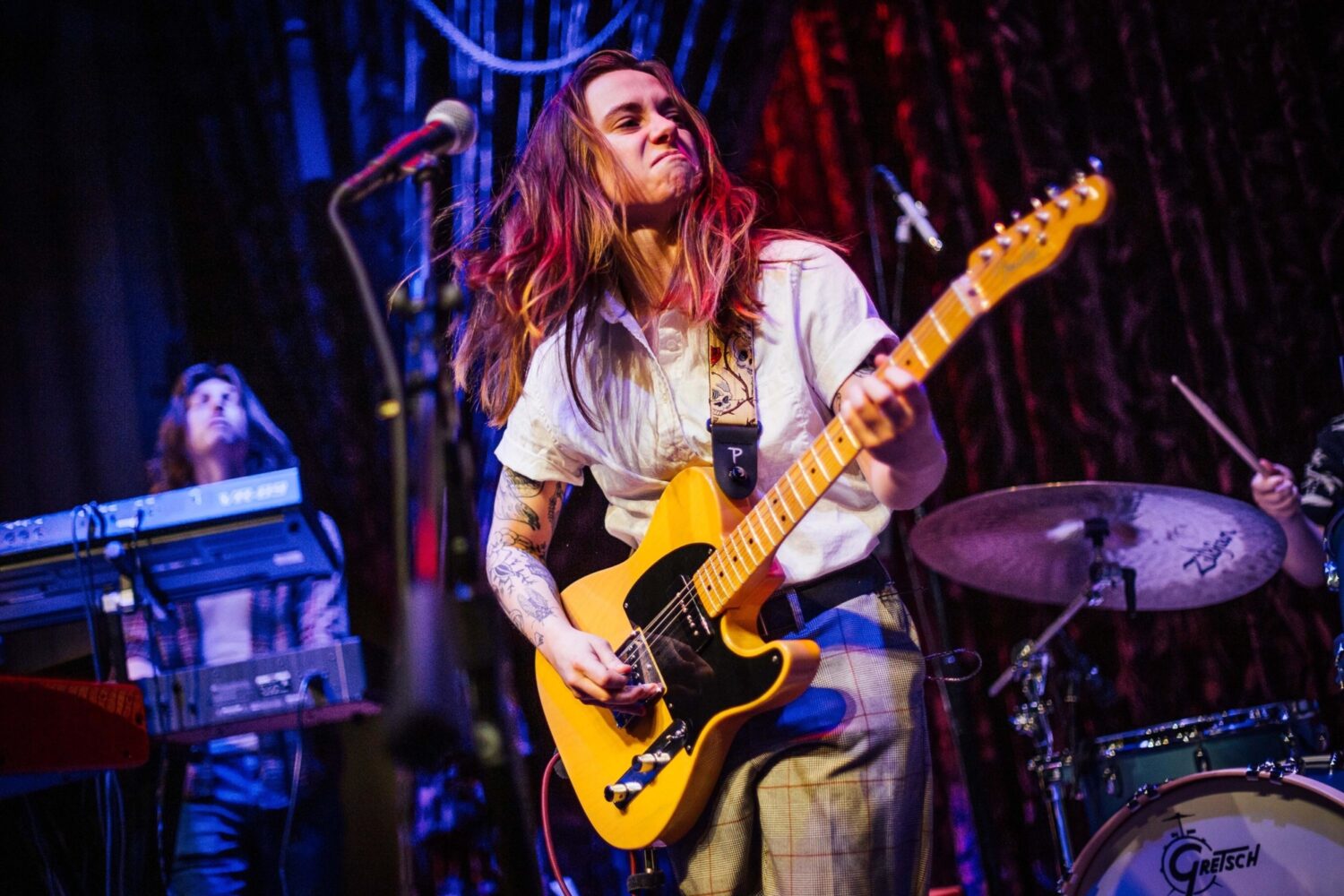 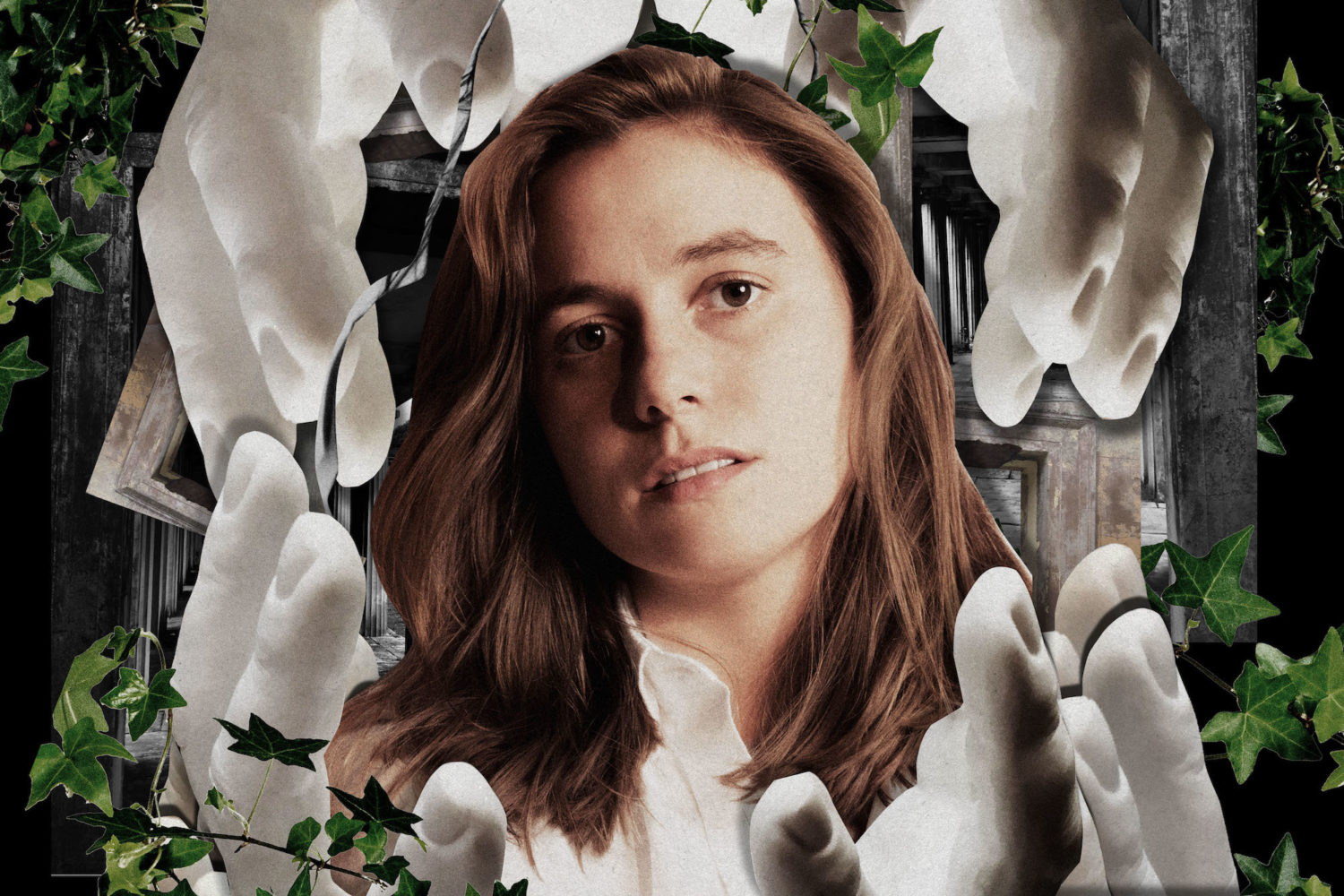