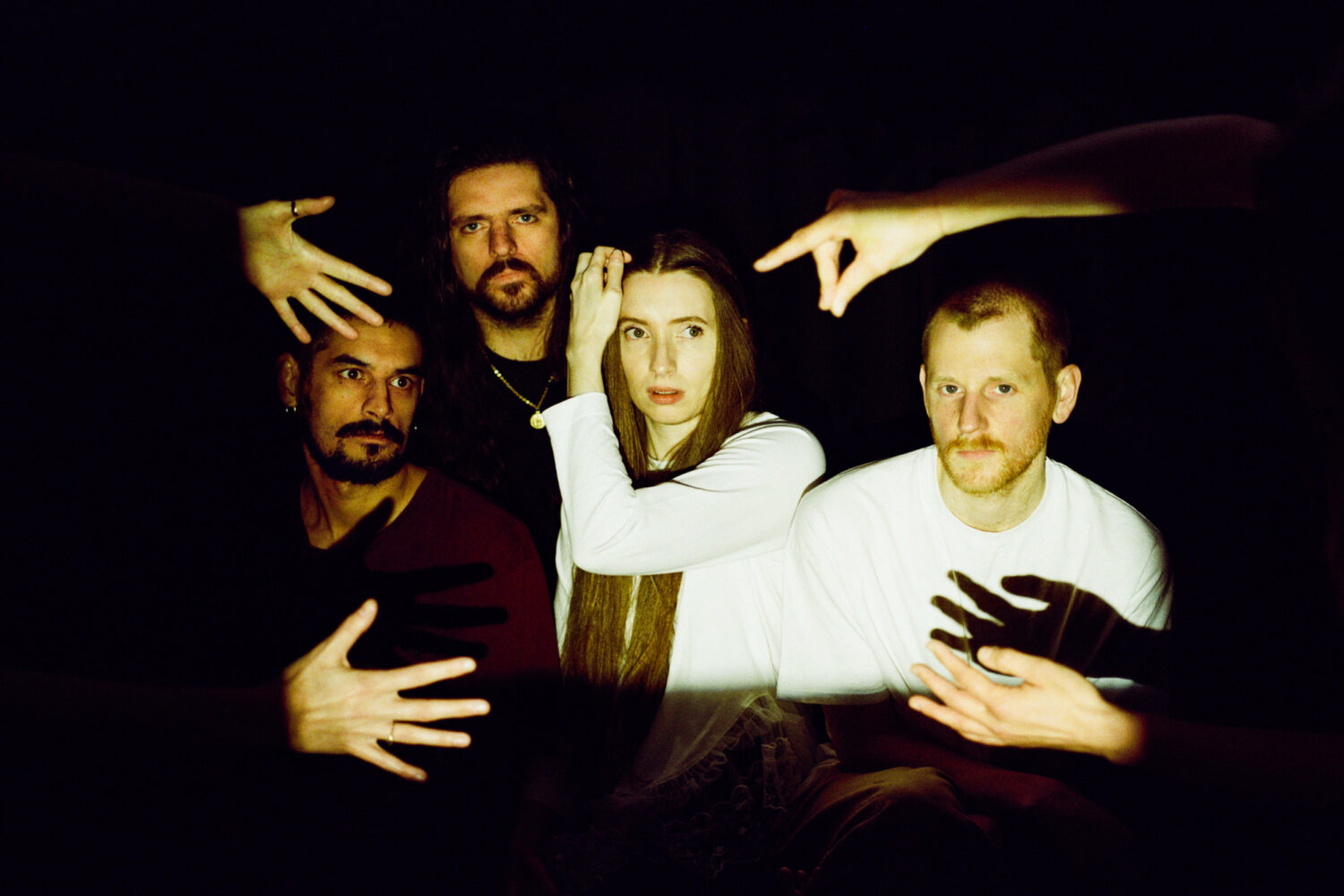 Finding beauty in the banal, and documenting life through a curious eye, Dry Cleaning’s debut finds the London band cementing their singular perspective - and upping the sonic ante along the way. 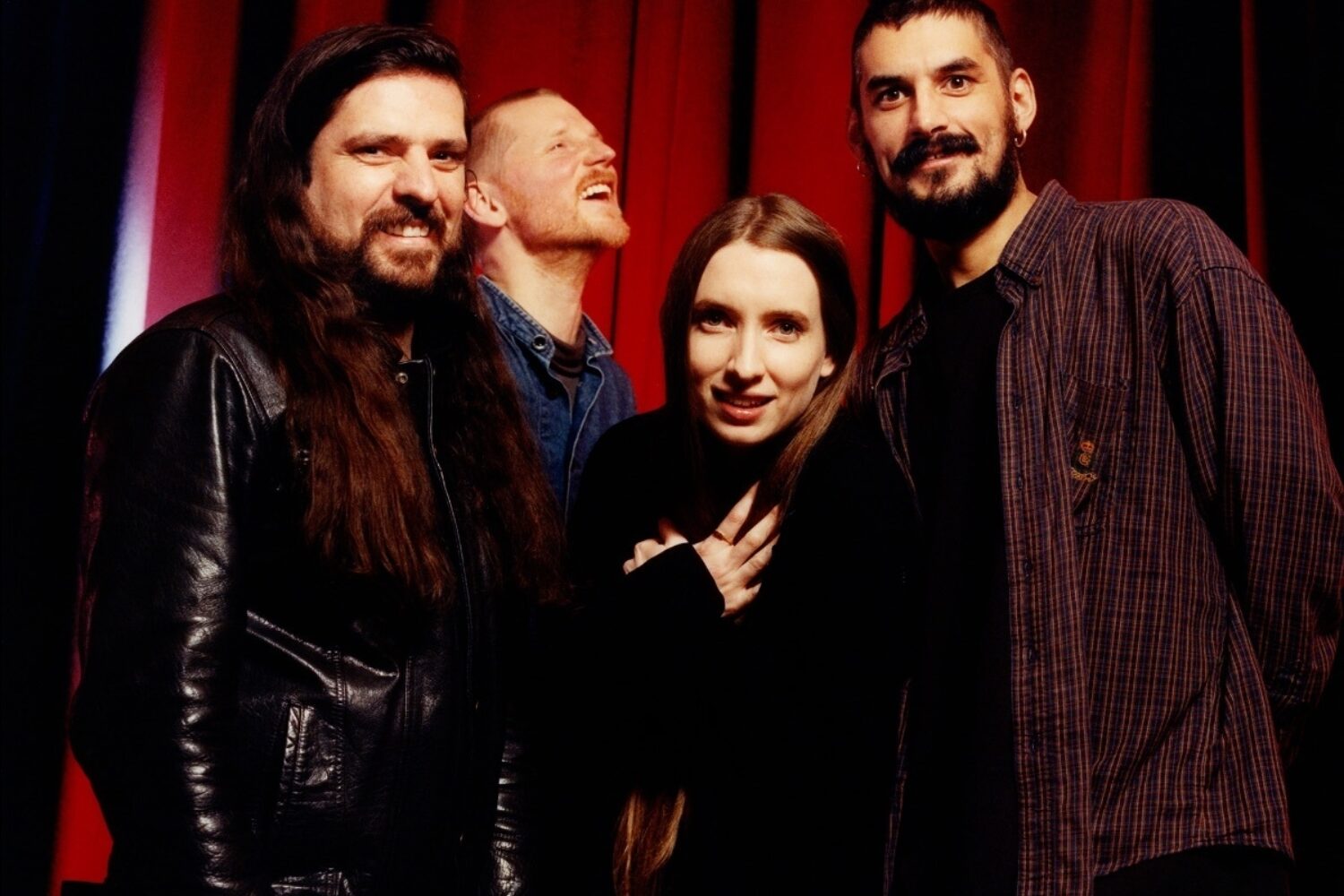 Lifted from their forthcoming debut album!

The group are heading off on their long-awaited headline tour next Spring.