With her eagerly awaited debut album on the way, Orla Gartland is giving us the latest taste of what to expect, sharing brand new track ‘Zombie!’.

“’Zombie!’ is about repressing emotions until one day they burst out of you all at once,” she explains. “Specifically it’s about a very common, very male kind of repression I witnessed in a boy I loved once - I could see that he felt things but there was a barrier stopping him from expressing them. I hated that for him, it made me so angry at the societal pressures that led him to that place. For me living ‘like a zombie’ became a metaphor for this way of living; someone so seemingly unemotional on the surface they barely seem alive. I scream my head off in the outro of the song and that scream is meant to feel like a huge release, like the moment you let it all out.” 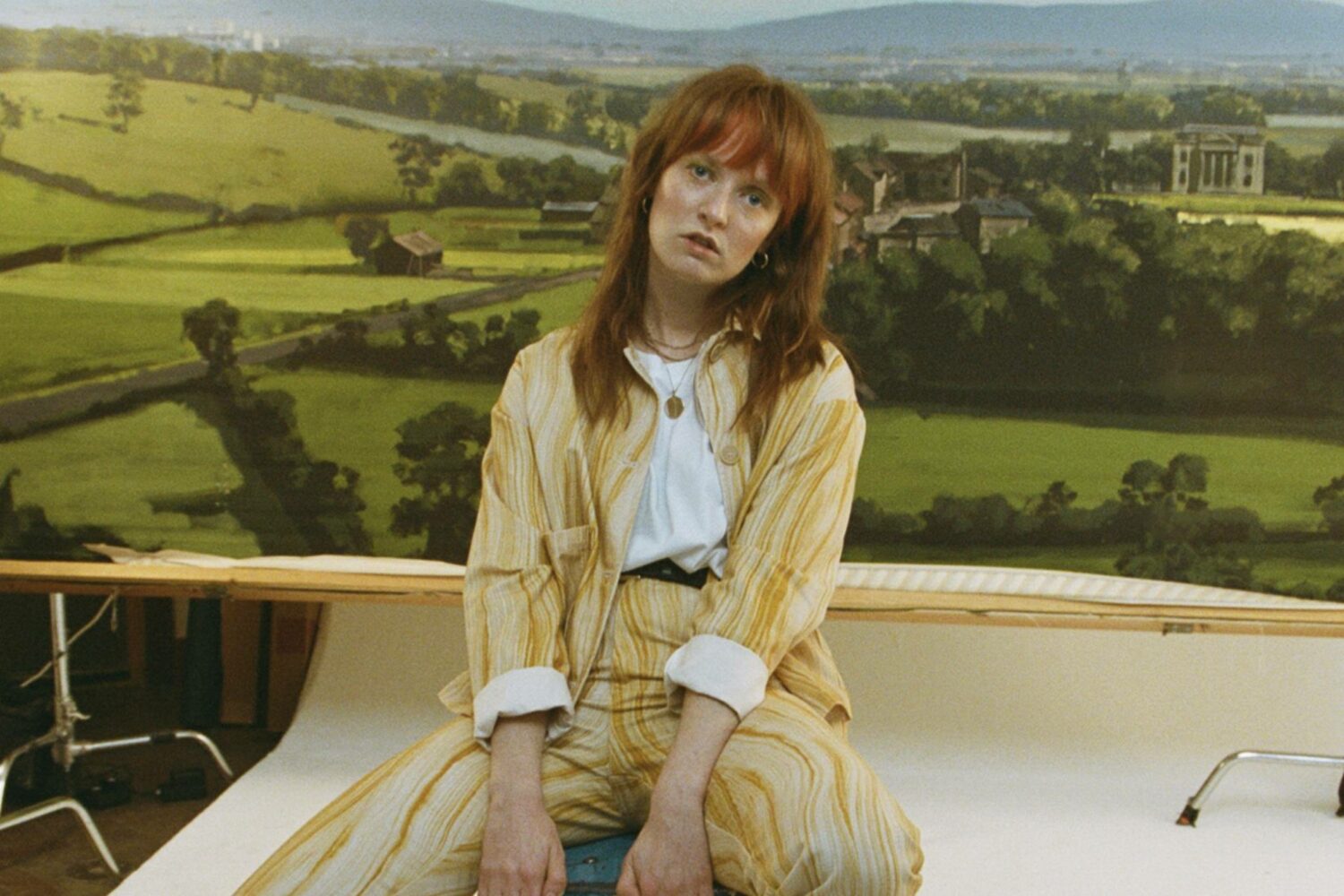 The Dublin singer-songwriter has also shared her new track ‘Do You Mind?’ 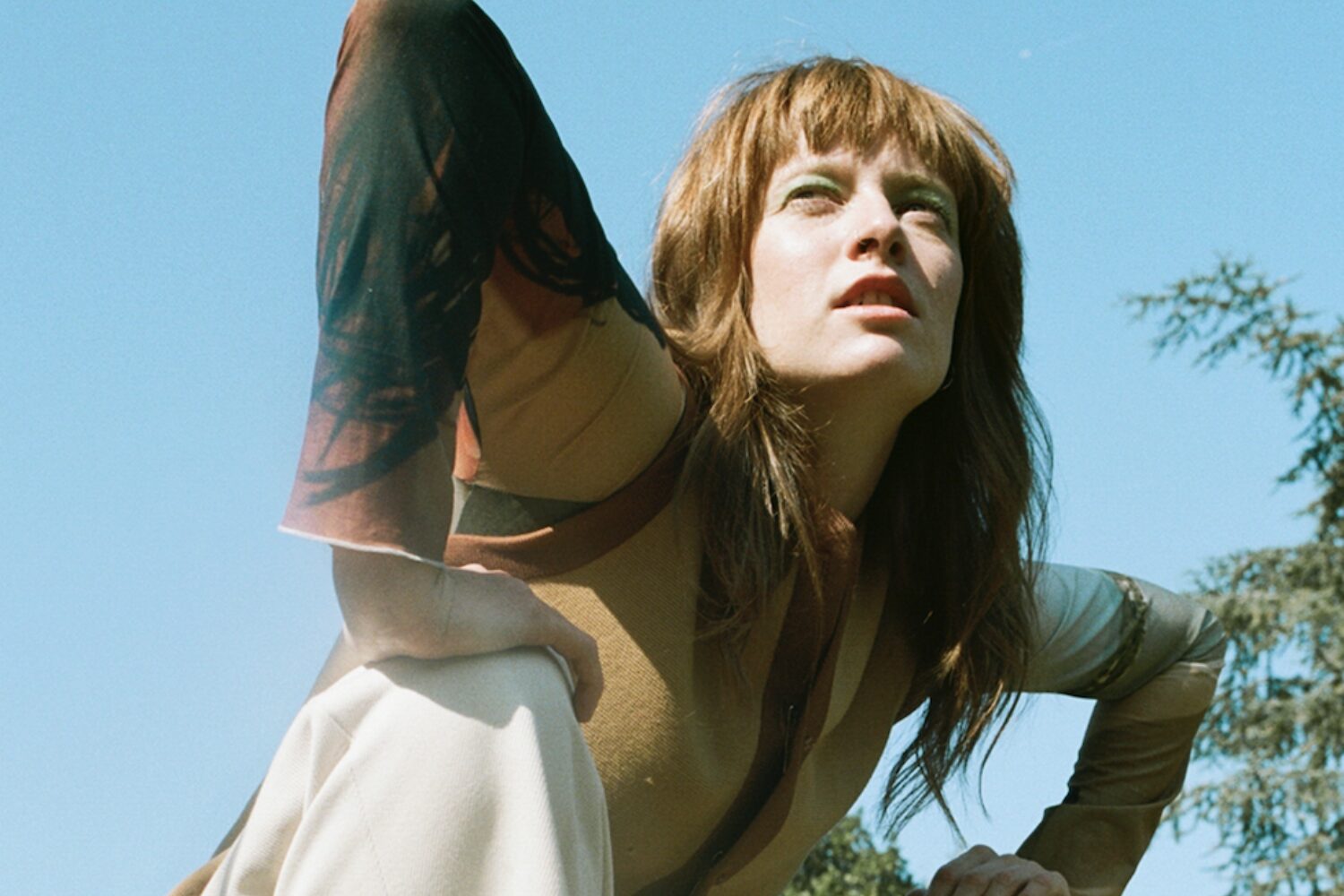 The track features on her forthcoming debut album.

It’s the latest teaser of her highly-anticipated debut album. 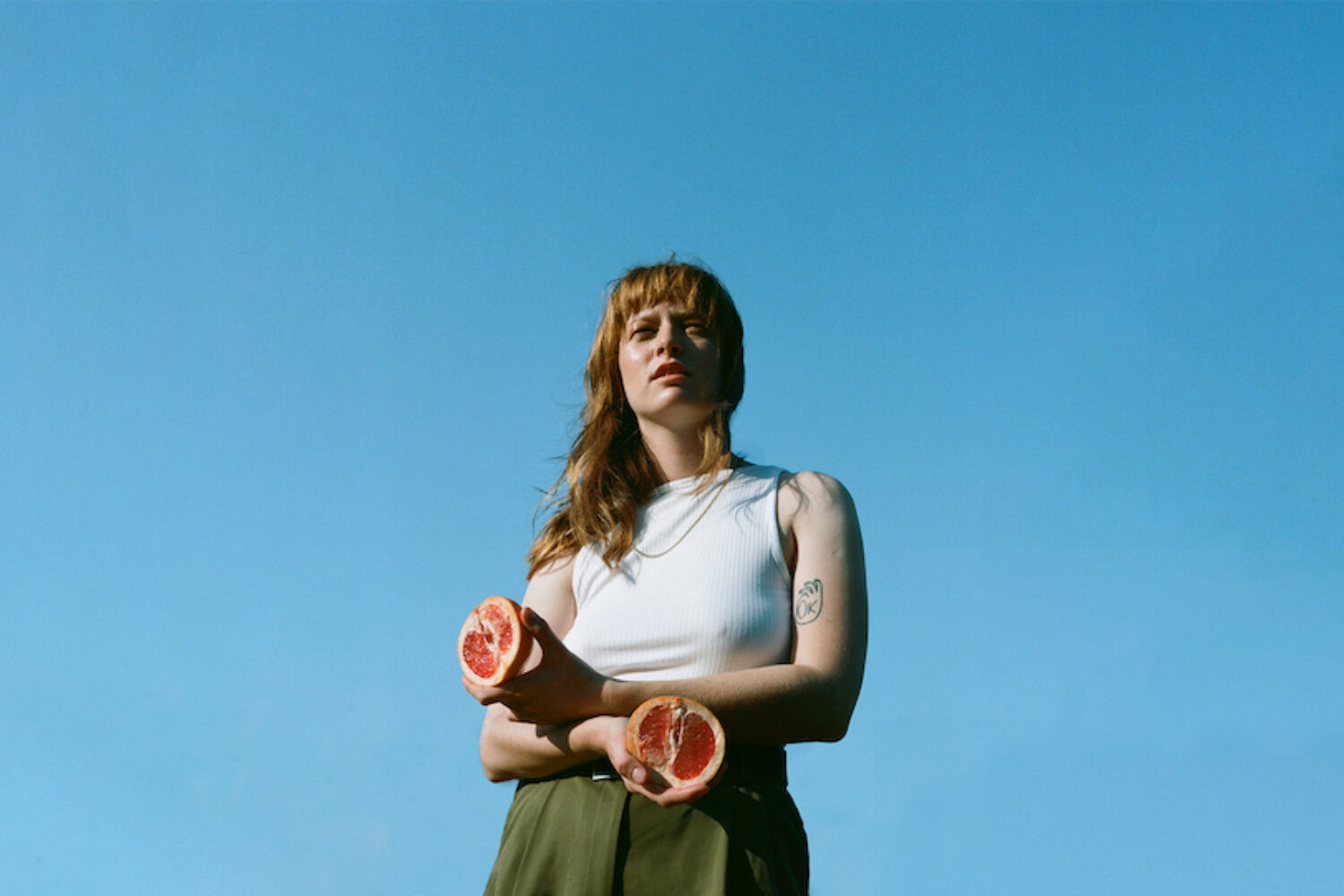 It’s the first taste of her highly-anticipated debut album.