Director Chino Moya says, “This is a lockdown, homemade no-budget video made around the idea of supernatural forces possessing deep tan. Probably in hindsight, we will look back at it and we will realise that the idea of invisible forces possessing and controlling us while we were confined in some small space was not that far from our reality during the period when we shot the video.”

“The official video for deep tan’s new track ‘camelot’ — a song about drinking — adds a metaphysical dimension to the story. the video sees each band member possessed by the ‘spirit of the sesh’ and is an homage to the occult. roll on 21st June.”

AUGUST
28 - Leeds - This Must Be The Place Festival 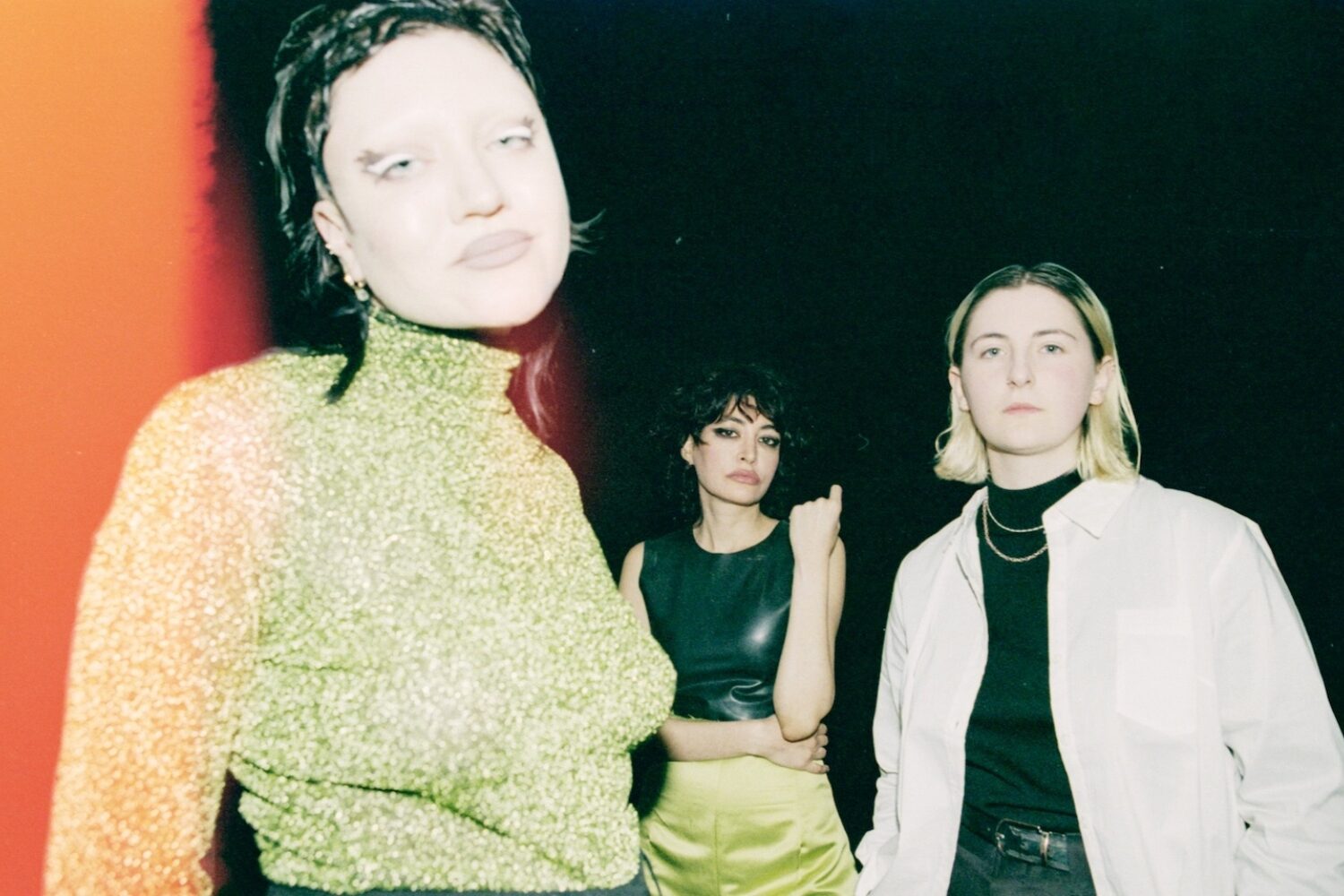 It’s the final single from their debut EP! 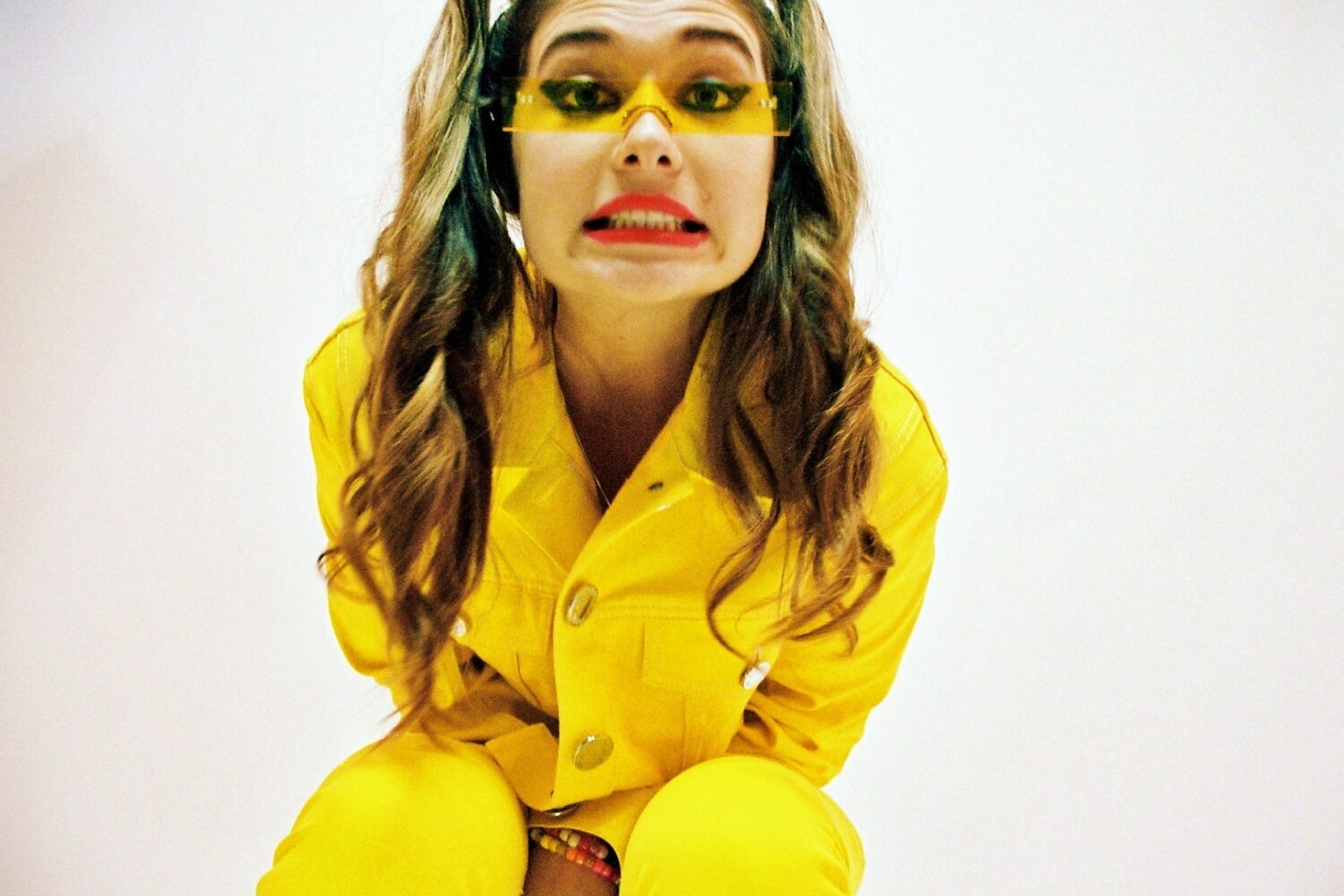 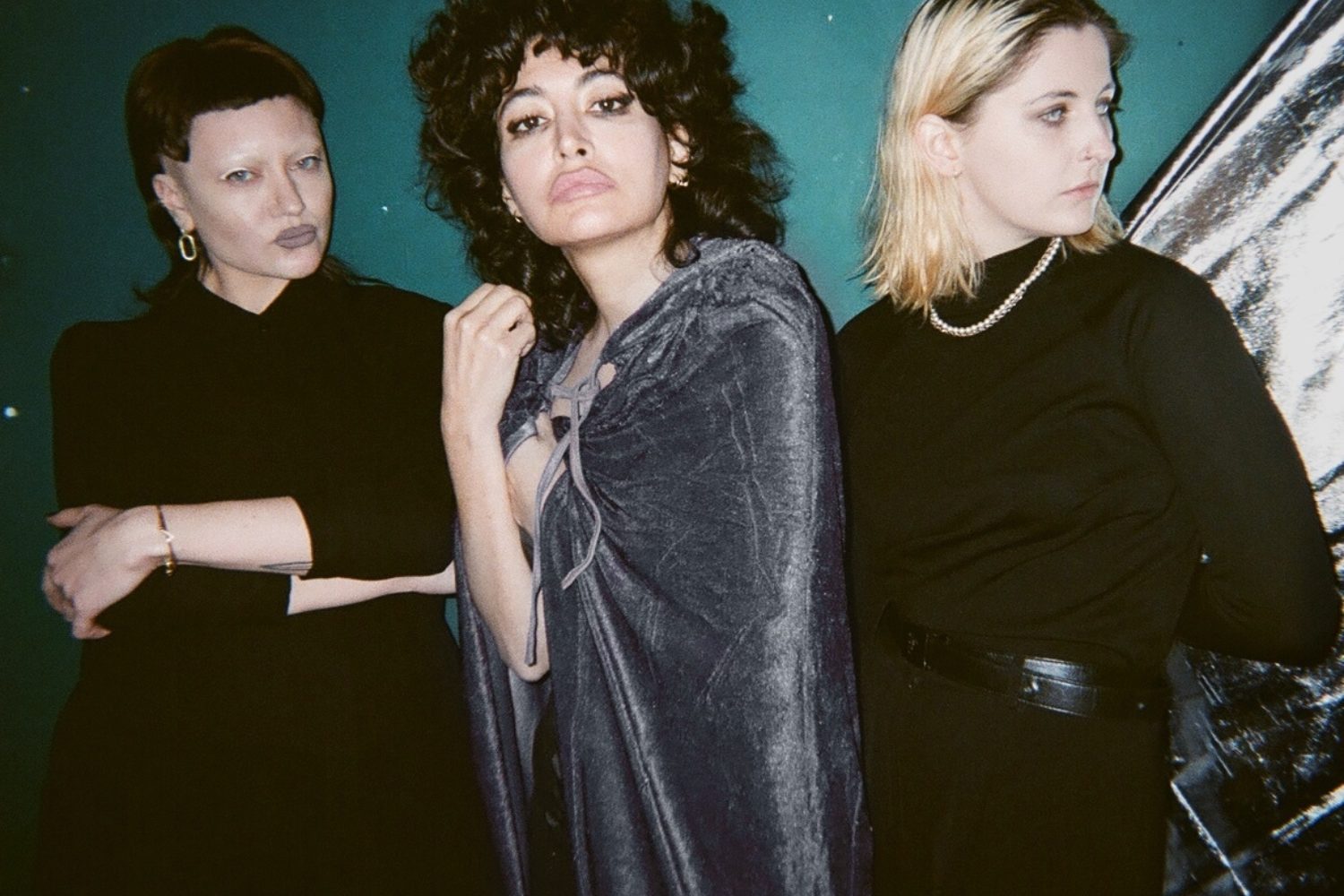 Get To Know… deep tan

The East London trio have just announced their debut EP!