Set for release digitally on 16th April and physically on 11th June via Ba Da Bing, Fiona Apple is now sharing her cover of ‘Love More’.

Sharon says, “The emotional rawness and visceral angst and honesty of Fiona Apple’s music was first met by my teenage years, sharing a bedroom with my little sister - who so patiently studied for school as I tried to write, sing, and play guitar in a way I wasn’t ready for yet. Fiona made me want to be a better player. She made me want to have something to say. Although music has always been an important outlet for me, I knew I hadn’t lived like she had. Having no concept of age, I heard her voice as experienced and wise and someone that I wanted to be or to know. I carried her with me.

“The closest we came to meeting was when we played SXSW at Stubbs back to back in 2012 and I teenagerly posed in front of her road case. I dared not overstep the line of comfort at a festival … but her set was incredible. New, and true to herself and vulnerable …

“Love More is the most revealing song about one of the hardest times in my life, and the mark of change. When I admitted I needed help. When I leaned on others and acknowledged my weaknesses, when I was accepted at my lowest of lows, with support, and was able to move on. I was in a dark place when I wrote this song, I was in a safer space when I was able to record it, and now that Fiona’s version will exist in this universe, it helps me feel even farther away from the darkness I had to experience in order to write this song. She brings it life and light. She has given me her hand after all these years… and it is finally with pure joy to finally share this song in a brand new light by someone I always wished I could be.

“Thank you, Fiona. I admire you so much and now I wish for everyone to hear this song with the hope it deserves. It is so nice to meet you. Xoxo” 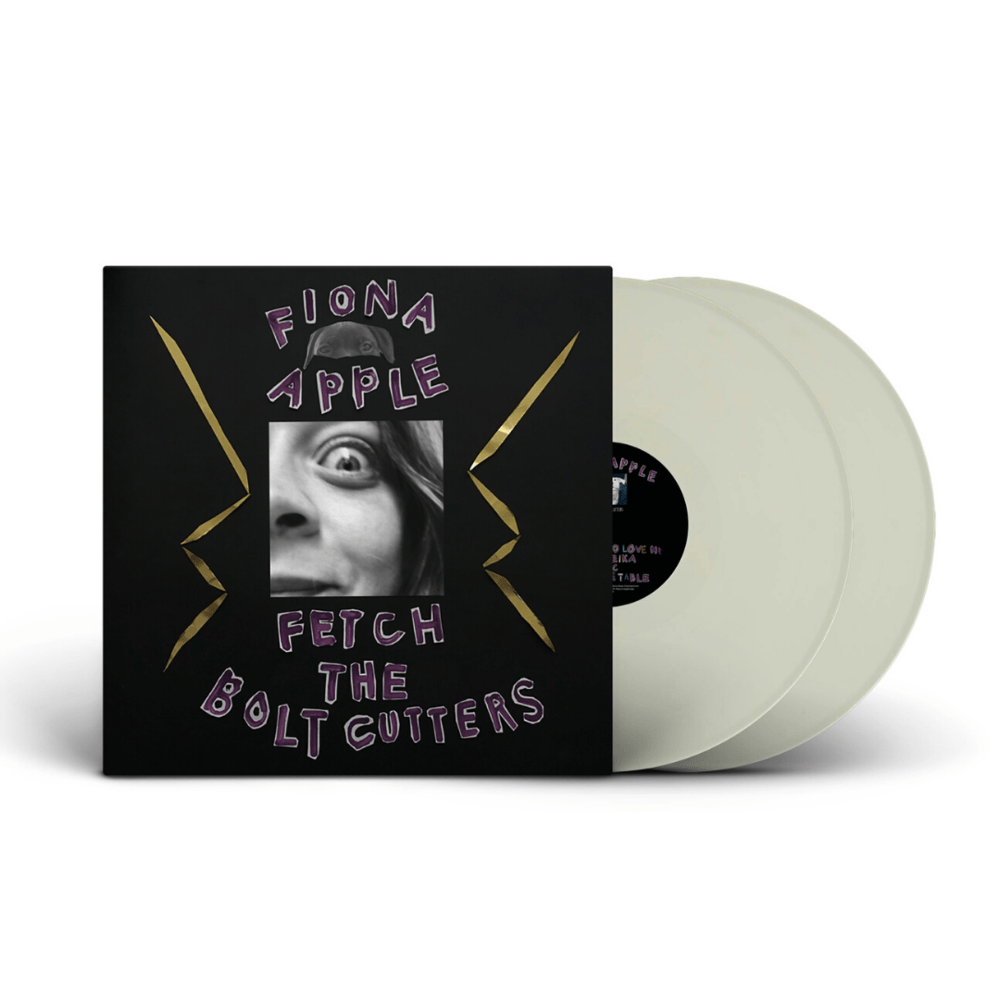 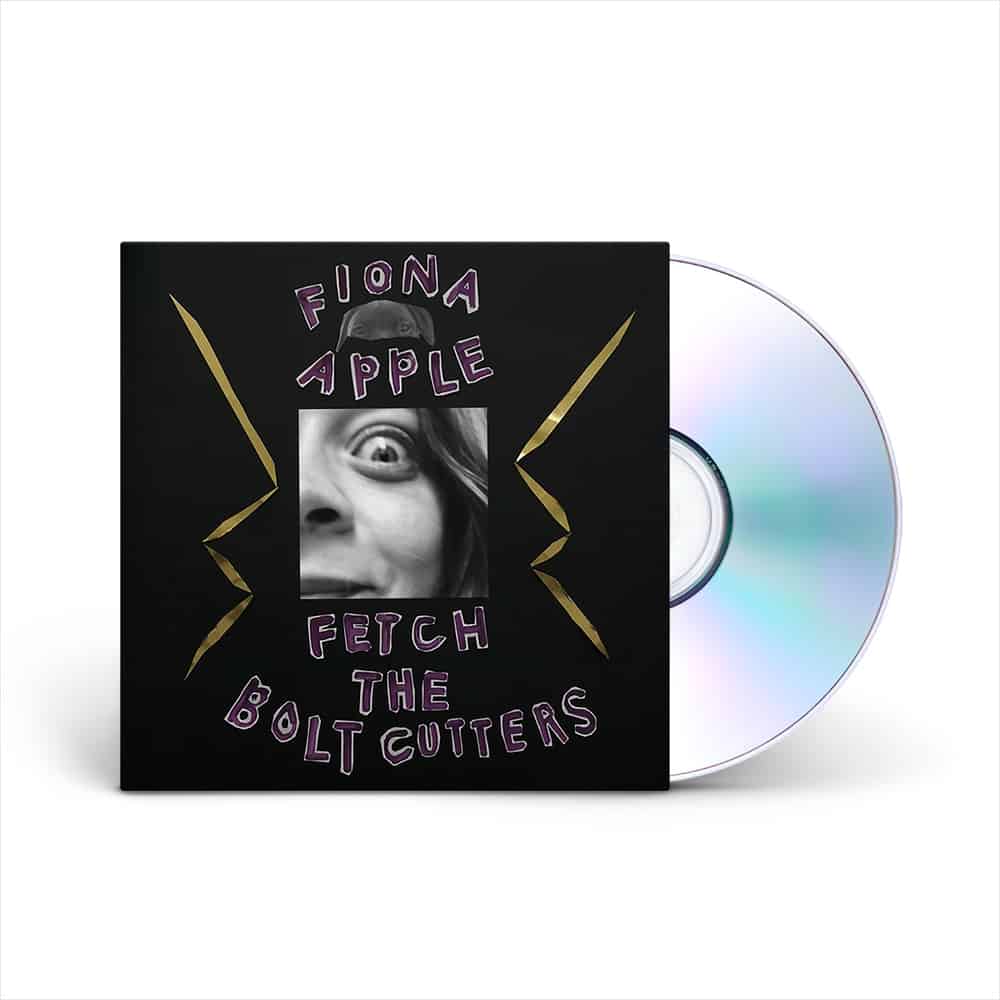 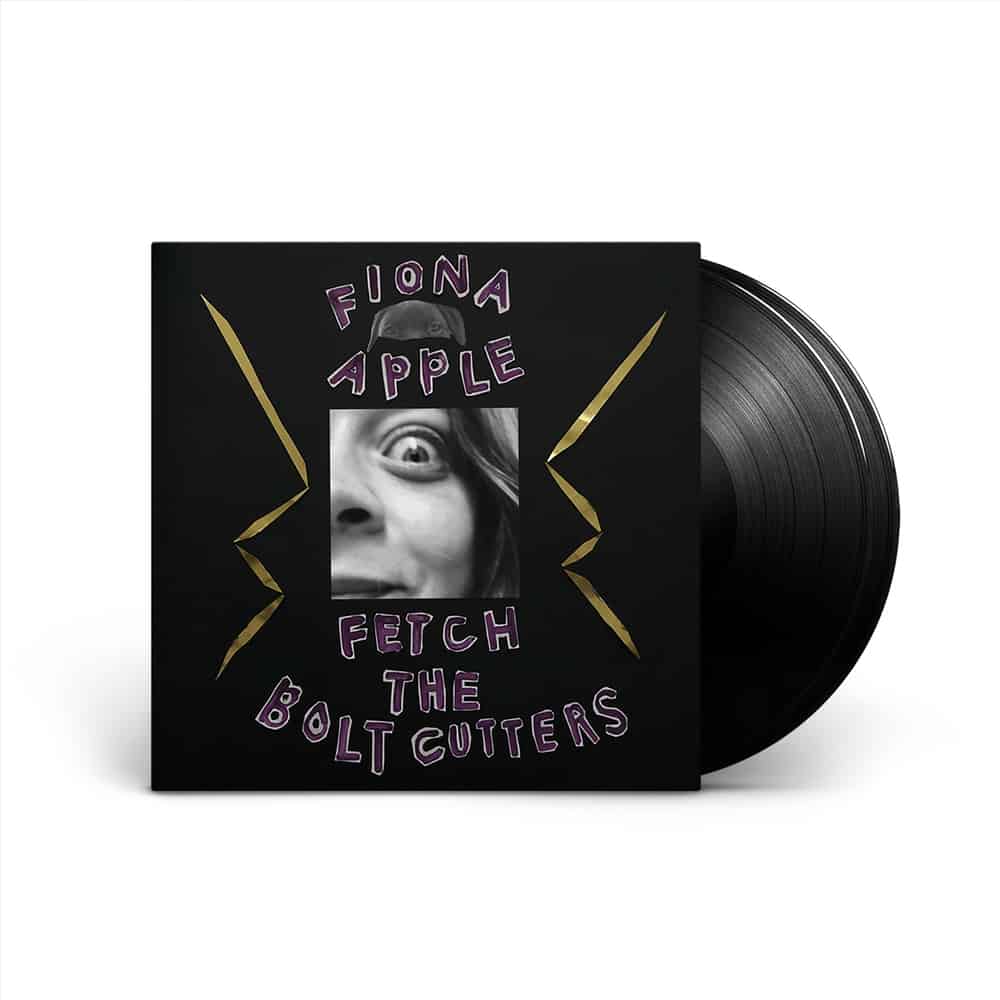 Born of living through trauma and coming out the other side, ‘We’ve Been Going About This All Wrong’ finds Sharon Van Etten attempting to write her own coping mechanisms.

Sharon Van Etten - We’ve Been Going About This All Wrong

Very much the most mature Sharon Van Etten offering to date - and perhaps the most musically accomplished, too.

Check out the album trailer now.

The track was originally written for HBO documentary Baby God.