Joining forces as our new fave duo, Rina Sawayama and Elton John have come together for a powerful new version of ‘Chosen Family’, originally featuring on Rina’s debut ‘SAWAYAMA’.

“It was such a joy and honour to rework Chosen Family with the legendary Elton John,” Rina says. “The song means so much to both of us, and recording it together was such a special experience I will never forget. I got shivers when I heard his voice through the monitor and became emotional when he added the piano parts. Elton has been such a huge supporter from before the album, and when we finally met to record this song we clicked from the get go. I hope people can hear the magic!”

Elton adds, “When I was sent Comme Des Garçons for my Rocket Hour show, I stopped in my tracks and thought ‘who is this?’ It just blew me away from the first listen. We’ve since become friends, and it’s such a huge honour and a genuine thrill to be asked to duet with Rina. She is just an extraordinary talent. Rina doesn’t just represent the cross-cultural mix of inspiration from which the best music always thrives, but a generation who have grown up with the internet and the entire history of music at their fingertips and mix together whatever they please with real love and understanding, unconstrained by old ideas of genre or boundary. To my mind, she’s the brightest embodiment of this: a brilliant, confidence-oozing, endlessly fascinating songwriter and performer.”

Check out the iconic duo below! 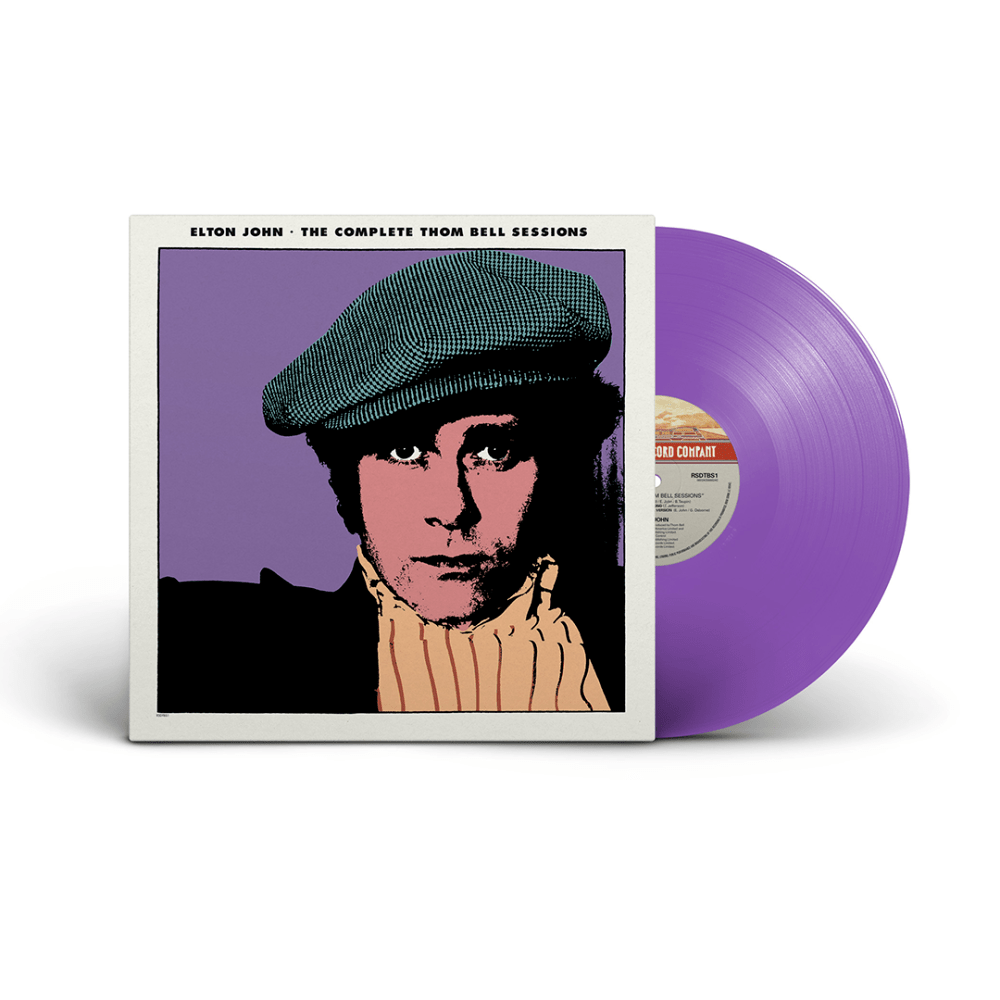 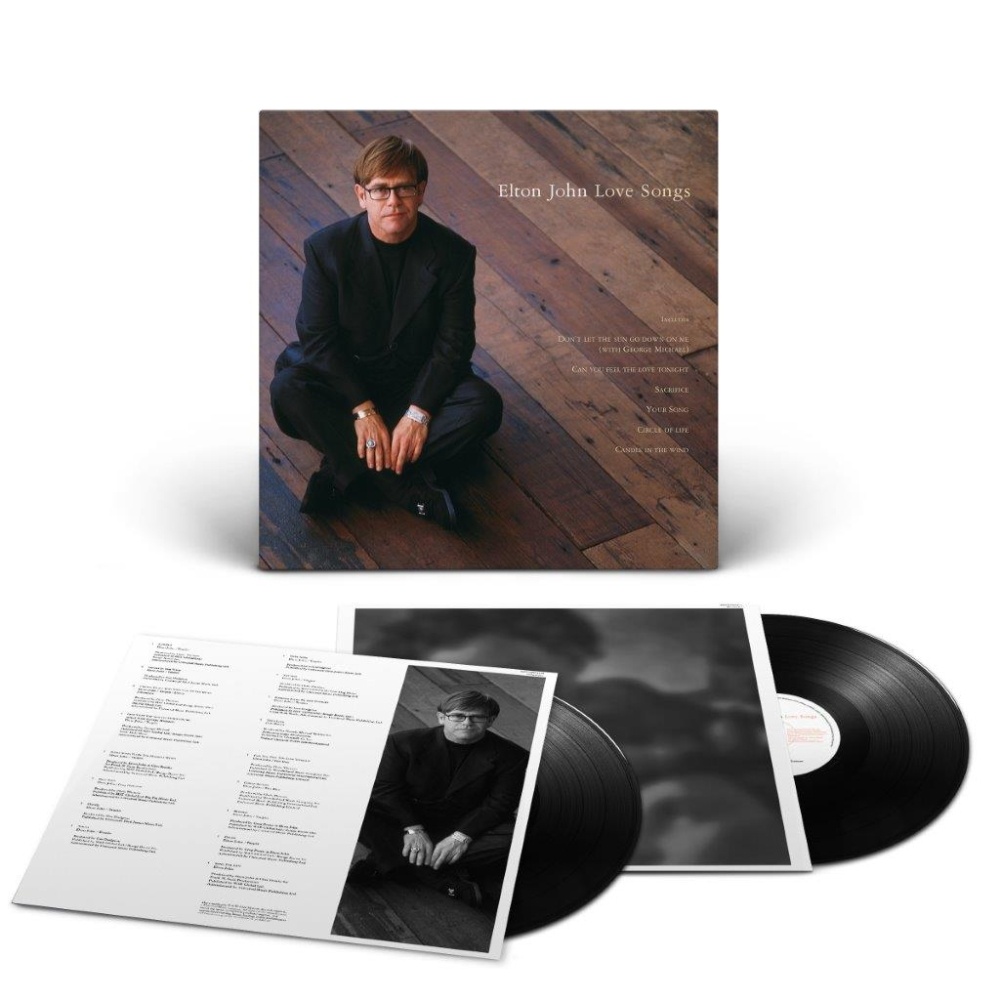 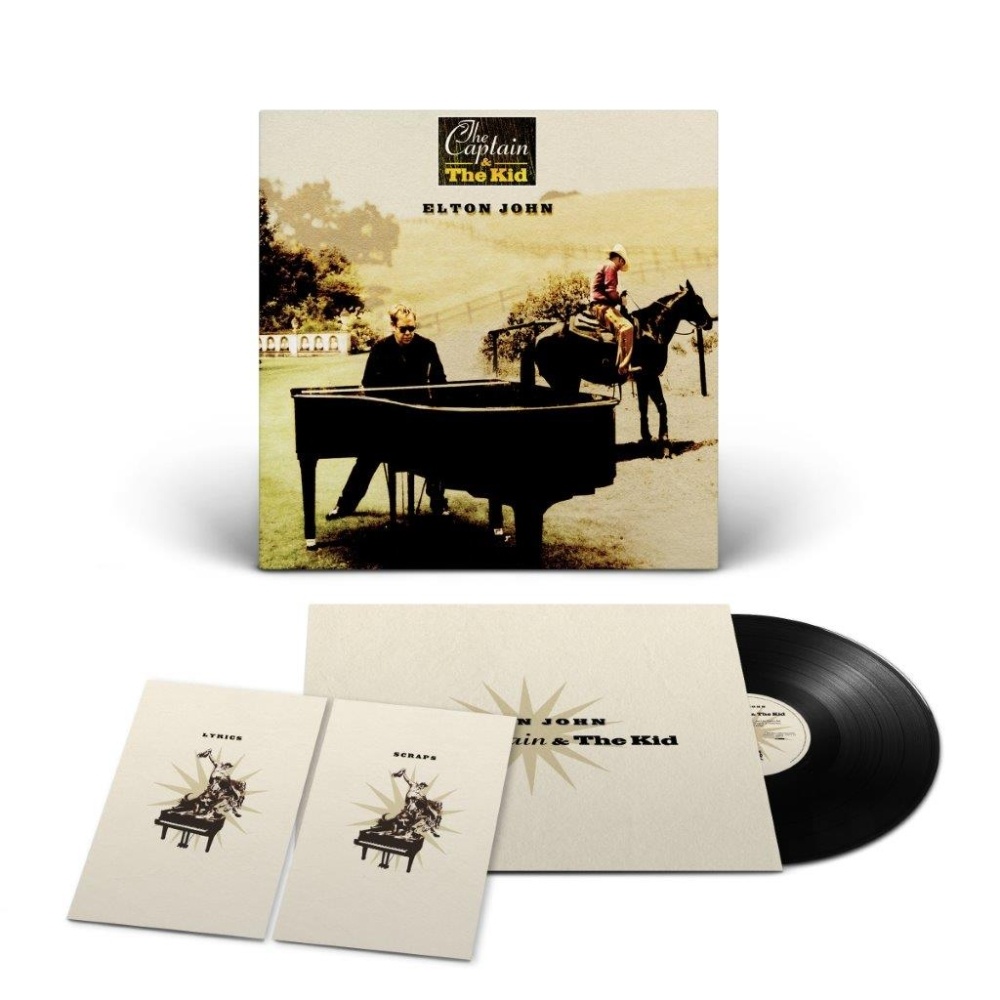 Elton John - The Captain And The Kid Vinyl 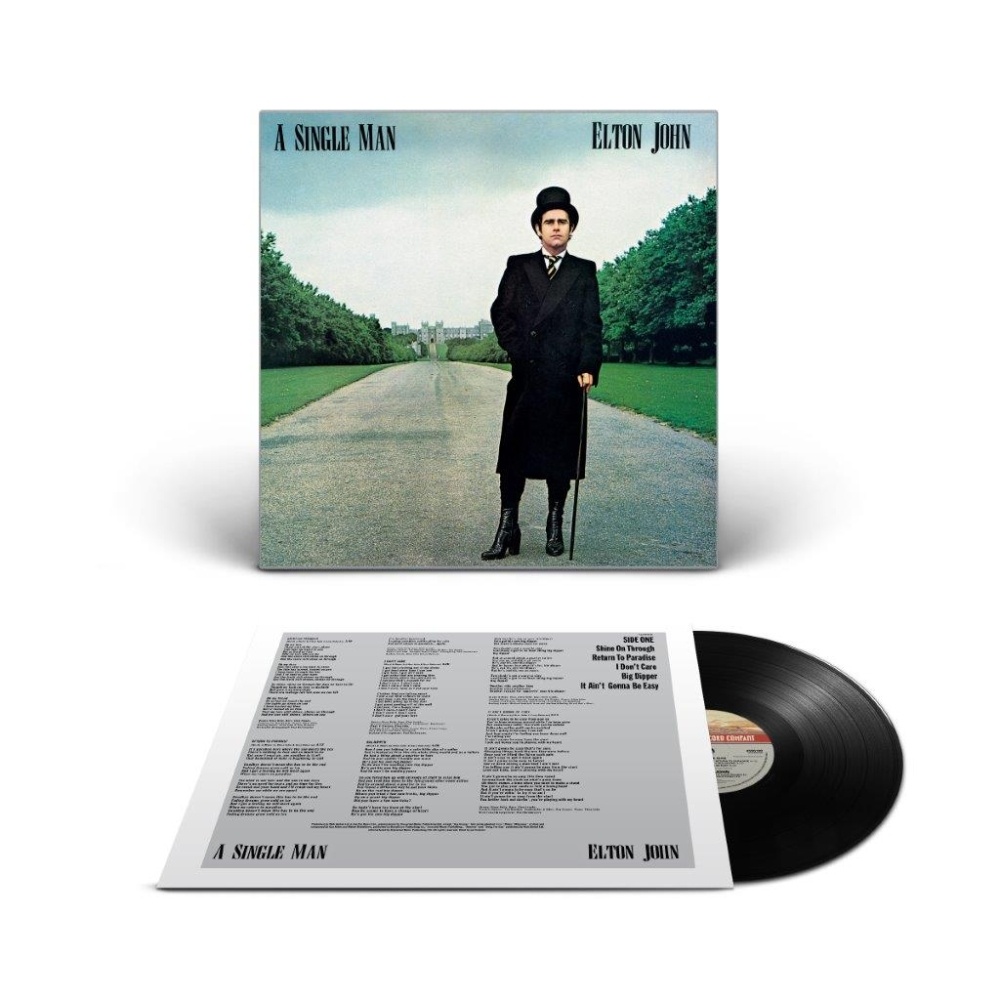 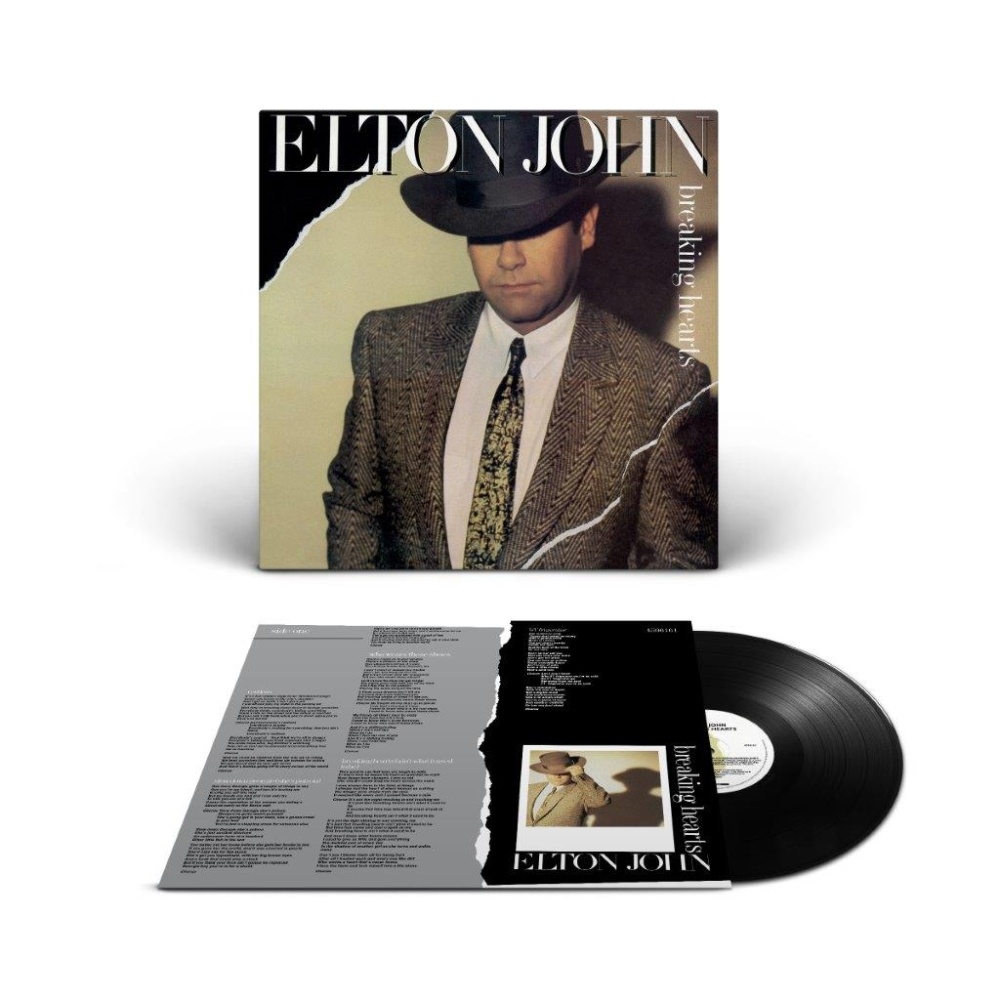 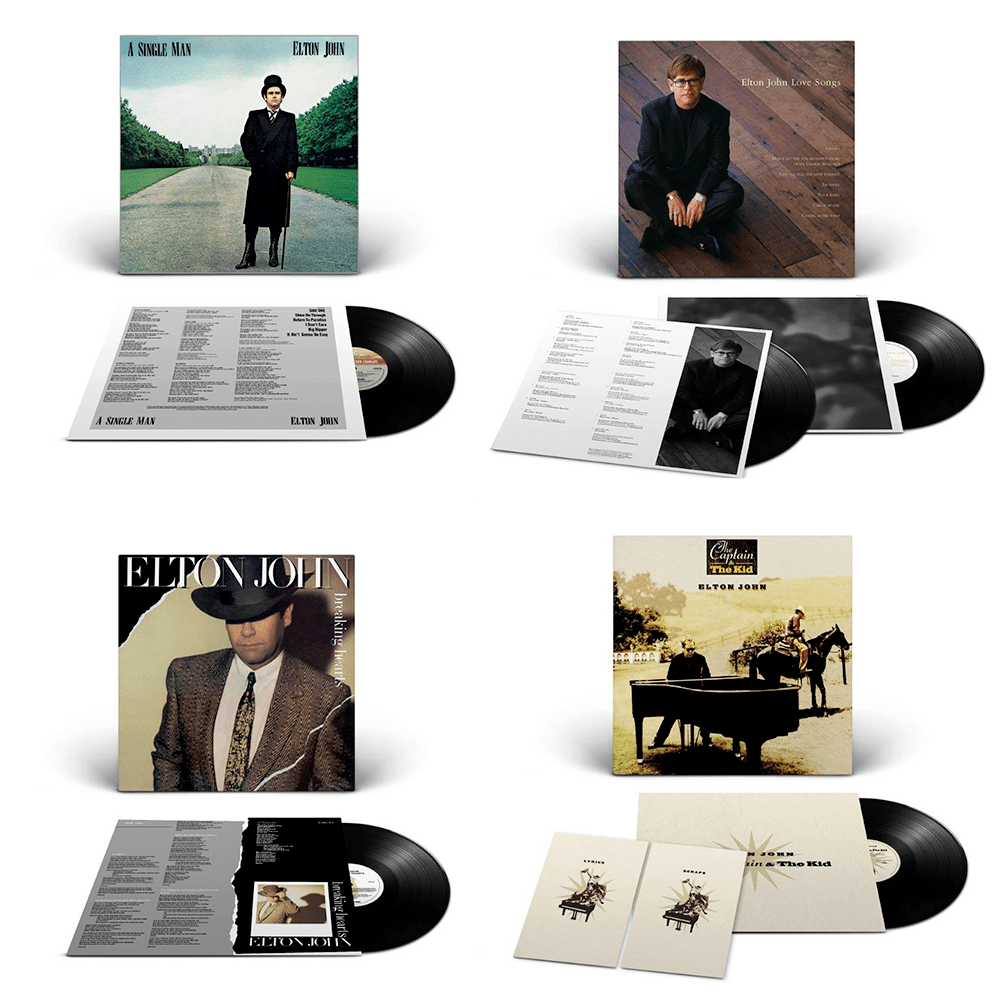