With their debut album ‘Doomin’ Sun’ arriving on 28th May on Lucky Number, Bachelor - aka Jay Som and Palehound - are giving us the latest glimpse of what gems we can expect, sharing new track ‘Sick of Spiraling’.

“Sick of Spiraling is one of the last songs we wrote and recorded together in Topanga,” the pair explain. “Both of us initially tried to play drums on the song but the groove wasn’t right so we enlisted help from James Krivchenia. He came over for a day and drummed on a few songs on the record, he really brought this song to life with his unique style. Ellen had the riff in her voice memos for a while and had originally imagined it as a slow kinda melancholic song. Once we got together and listened back to the riff we heard it a whole new way as an upbeat driving song. After that Ellen wrote lyrics inspired by driving on tour and the rush and anxiety of being completely untethered and unprotected on the open road.” 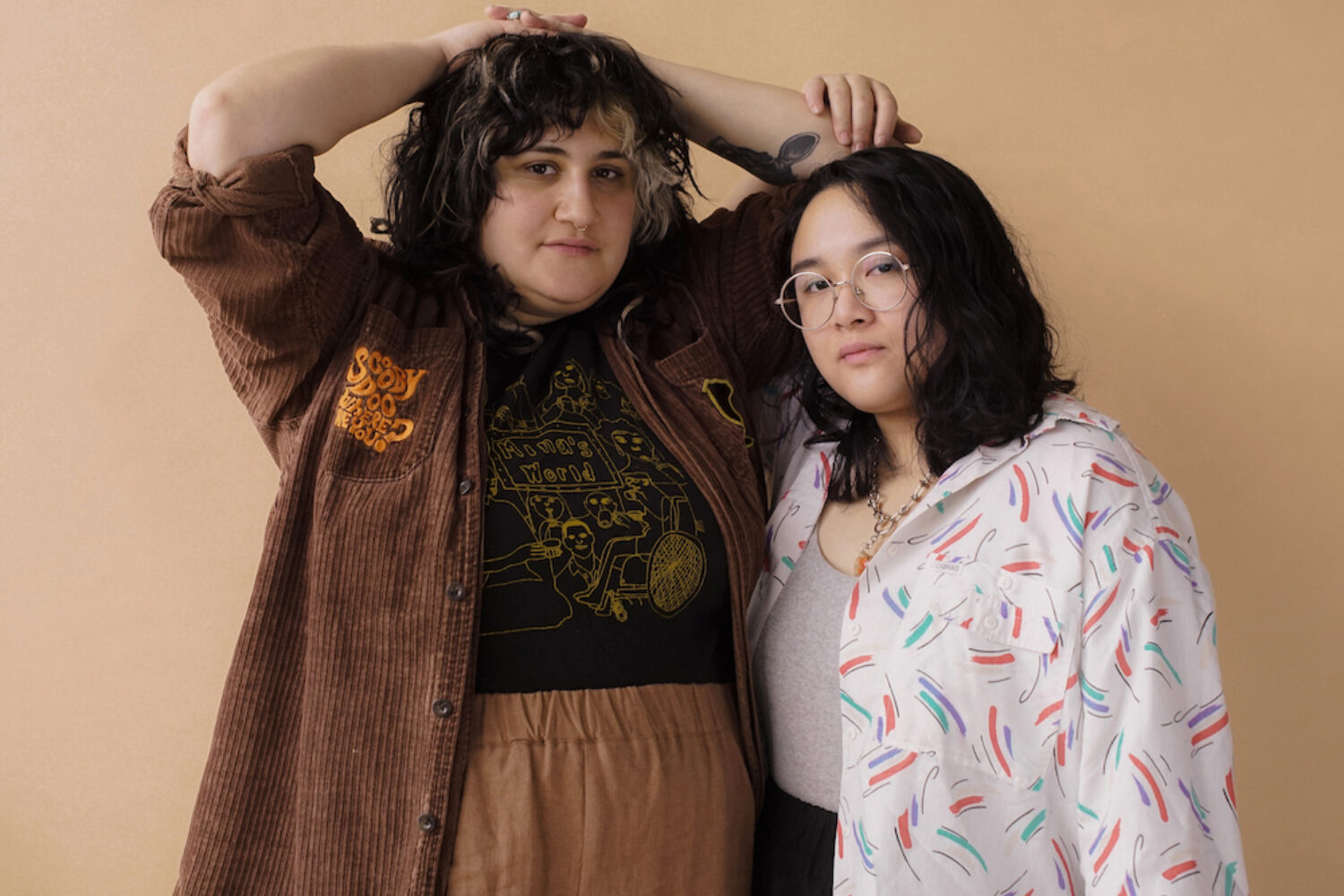 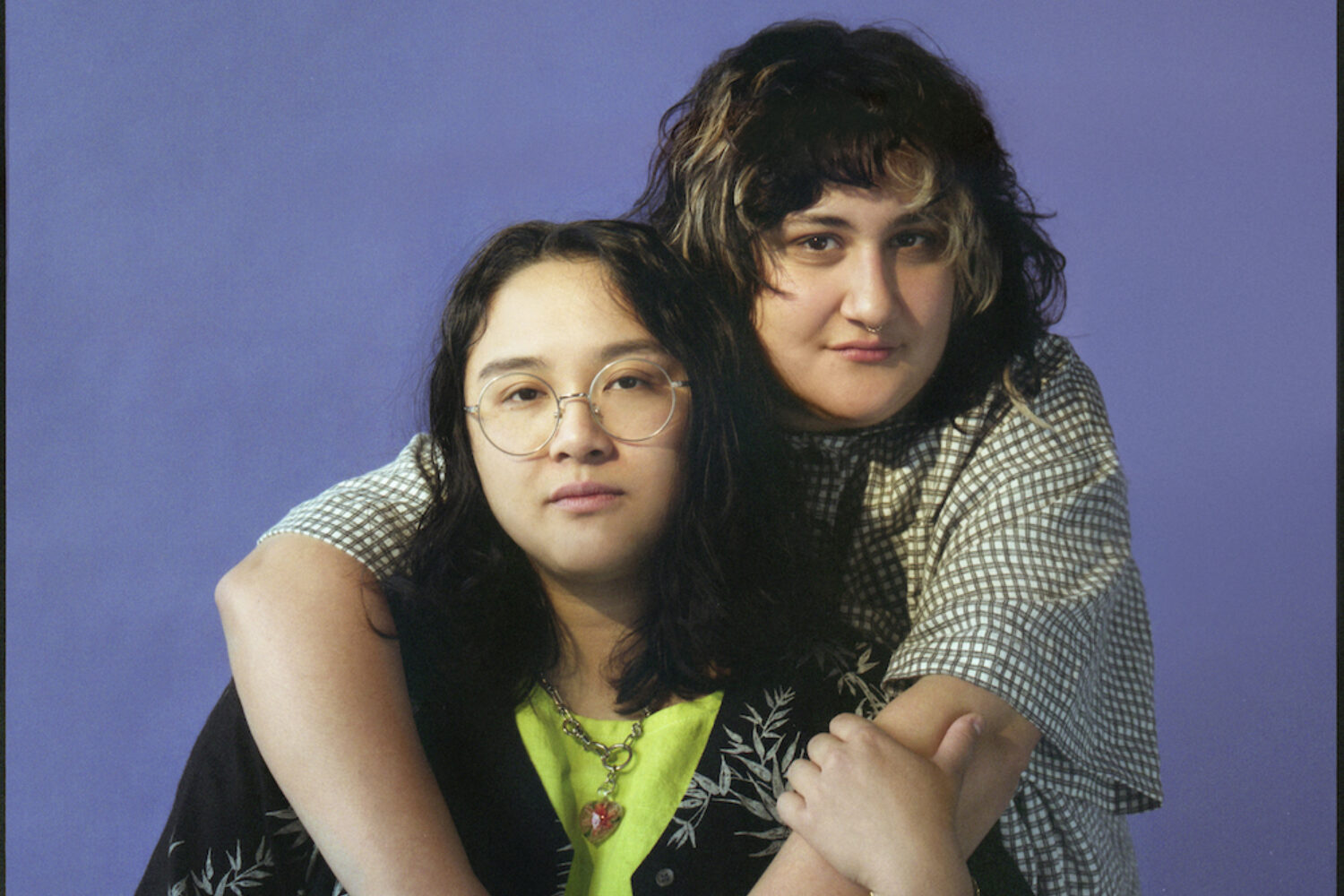 Bachelor make their introduction with debut single ‘Anything At All’