Though ‘Innerspeaker’, the band’s masterfully-crafted debut, will always be viewed as the unruly younger sibling next to ‘Lonerism’ and subsequent chart smashers, ‘Currents’ and ‘The Slow Rush’, its precursory place inside the band’s discography still remains a standalone fan favourite that’s more than worthy of a fitting tribute.

While travel restrictions still place a resounding halt on the outfit’s arena tour engagements, they instead find themselves four hours outside of Perth, shacked up inside the isolated rural setting of Kevin Parker’s live-in Wave House recording studio. As the camera lens springs quickly into focus, glaring rays of sunlight spill uncontrollably into view drenching the wooden, audio apparatus-filled interior. Kevin’s iconic Pioneer CS-703’s studio monitors working the light with near supernatural splendour.

It’s a momentous occasion; just a few friends jamming out their musical inception. But Tame Impala are effortlessly unassuming. The scene exudes the sort of languid candour that feels oddly voyeuristic with the camera weaving between bandmates like some stealthy intruder. Rolling through the album from start to finish, ‘It Is Not Meant To Be’’s heavy reverb ripples the horizon with a god-like majesty. It serves as an instant tone setter and by the time ‘Desire Be Desire Go’ arrives to lacerate the ocean air, ‘Innerspeaker’ clunks into its highest gear. As the sun begins to set over Wave House, the scene outside the window may as well be a computer-generated green screen. It’s almost too beautiful to exist in reality. Keeping up the pace with ‘Lucidity’, a lab-coated cameraman briefly fastens a kaleidoscopic lens on the fly. Kevin's timely quip to “float away” seems almost completely plausibly as though without warning, he may suddenly ascend into the cloudless sky above.

By the time darkness falls, dancing silhouettes of band members drape the timbre-beamed backdrop and ‘Jeremy’s Storm’ slinks slowly into life. As seen on the band’s new documentary, blurry footage of a young Kevin Parker recalls the pivotal session where they recorded the track sheltering from a torrential downpour. Though the weather this time couldn’t be more agreeable, such a meta coming together of music and nature instils a powerful image. They may have since added a few more feathers to their caps but revisiting ‘InnerSpeaker’ convincingly reaffirms Tame Impala’s roots as an outright, utterly mind-blowing outfit. 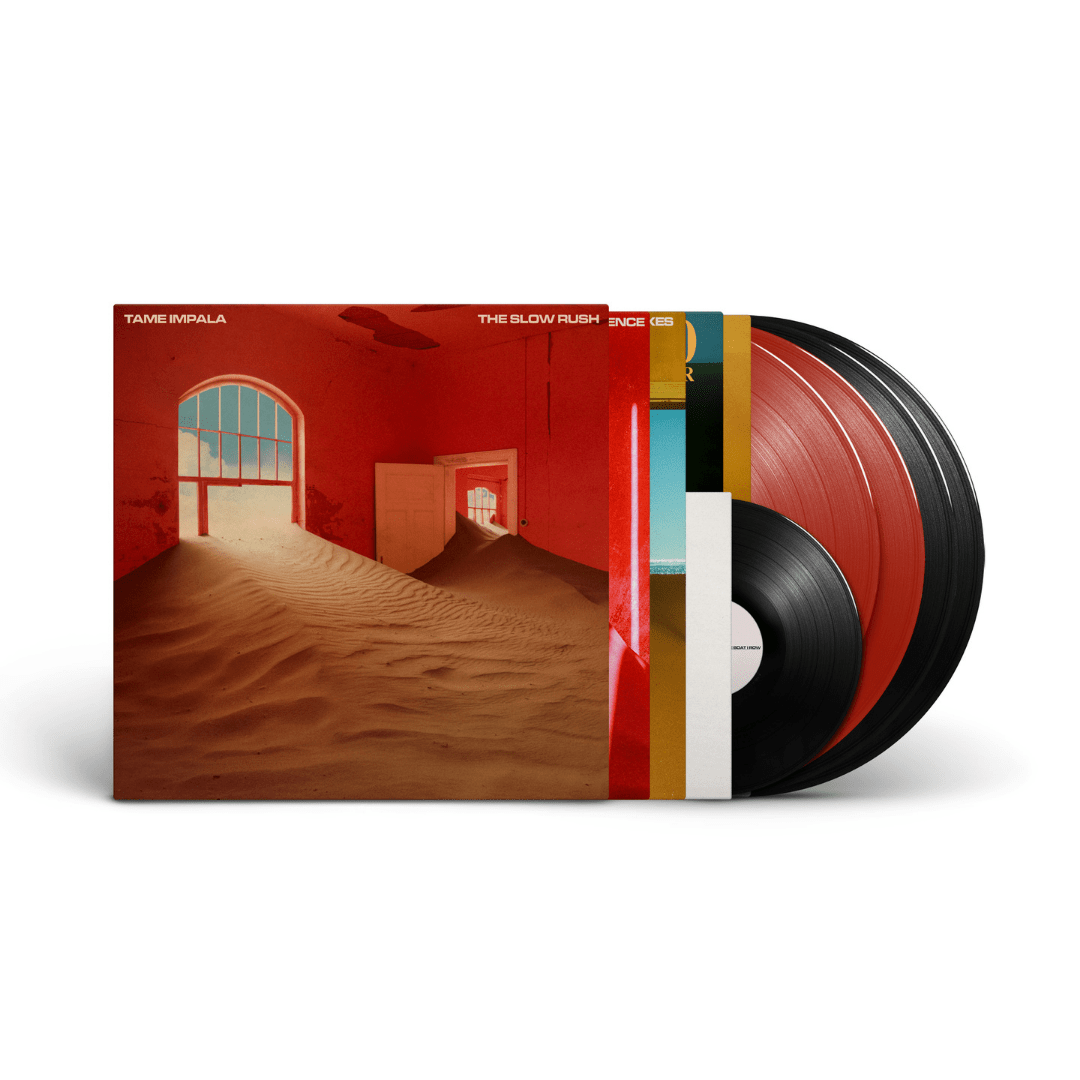 Tame Impala to release deluxe edition of ‘The Slow Rush’

A Lil Yachty remix of the album’s track ‘Breathe Deeper’ has also been shared.