With her fifth album arriving this summer, WILLOW is giving us the first taste of what to expect, linking up with Travis Barker for new song ‘t r a n s p a r e n t s o u l’.

“I am so grateful for this tune because it was created in such an introspective time (during the first couple months of quarantine),” she says. “It was the song that proved to me that I needed to let go of the insecurities I had about making a project of this genre.” 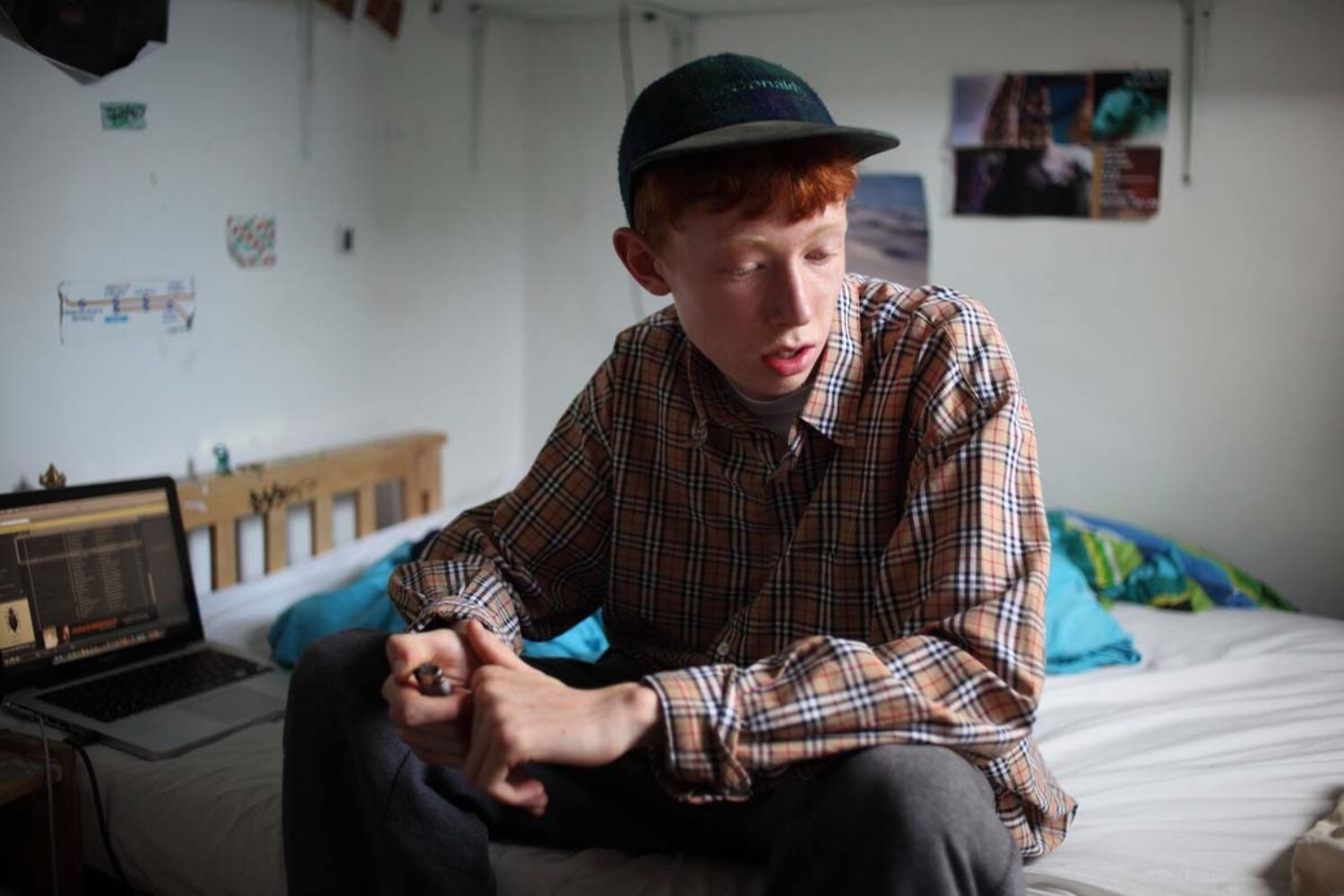 Hear a slick new cover from the teen, on the day Archy Marshall starts his own exhibition.